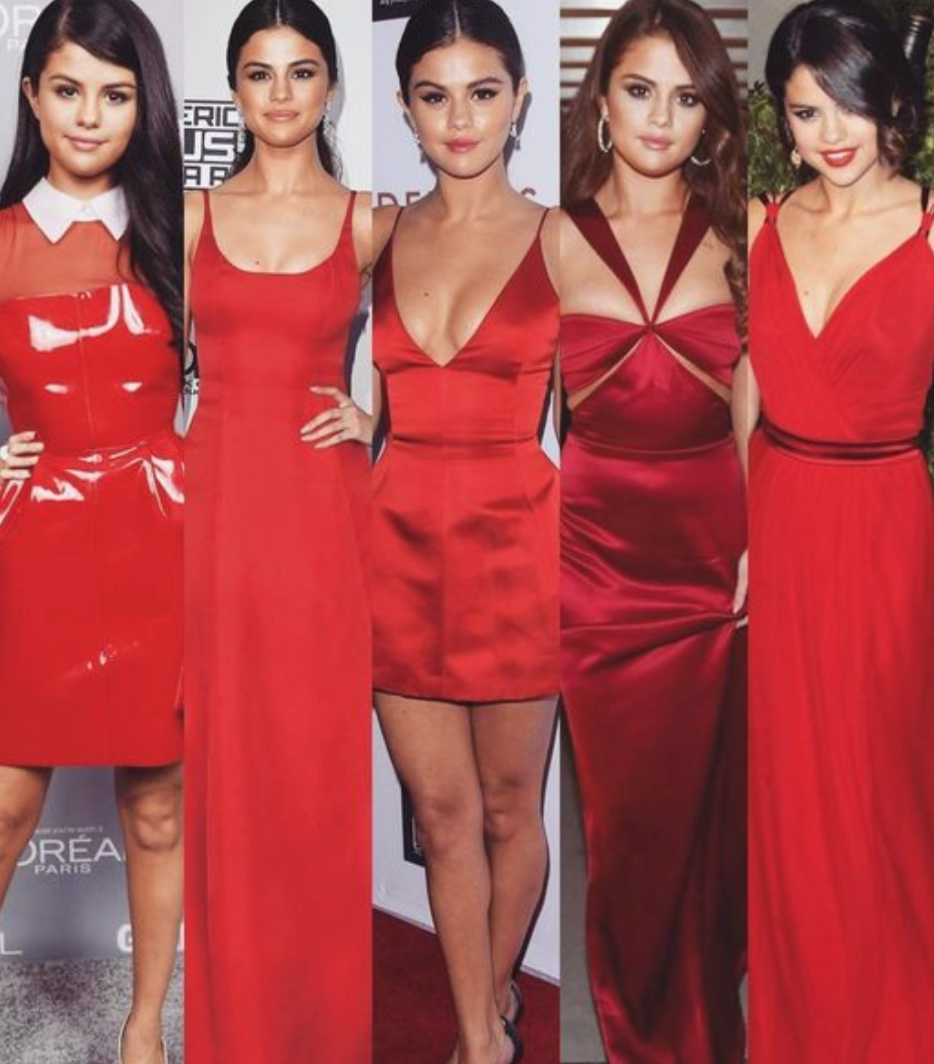 As though to coincide with Madonna’s latest Steven Klein-directed advert for MDNA Skin assuring us, “The perception of beauty is all an opinion, and opinions come and go,” Stefano Gabbana’s recent comments about Selena Gomez’s lack of beauty–to be more specific, “è proprio brutta”–are in keeping with an age-old privilege of gay male fashion designers: laying down their uncensored assessments of a woman’s physical appearance. A particularly titan example of queendom being Karl Lagerfeld shading Adele for being rotund and Lana Del Rey being “a construct with all her implants” in the same 2012 interview.

But let’s get back to the latest uproar a gay male fashion designer has caused with his no holds barred opinion about a woman’s looks. What added to the insult was that Gabbana made the declaration of Gomez’s hideousness out of nowhere as one of the commenters for a poll by Catwalk Italia asking followers and readers to choose their favorite of one of five of Gomez’s red frocks over the years. Regardless of whether or not Gabbana actually felt any of the dresses had merit, his seemingly non sequitur comment isn’t merely about being a congenitally cunty gay with the added benefit of being a long-standing tastemaker in the fashion world (even despite controversy after controversy). It’s about being Italian. For sensitive, doughy Americans, it can often be difficult to swallow such blunt and uncensored criticism. They want to be cushioned and coddled, allowed the luxury of their false comfort zone by declaring that the expression of an opinion in a public forum is “cyberbullying.” No, actually, that would be incessant comments on someone’s personal account or stalker-y and persistent emails.

Gabbana took a look at the five faces of Gomez and decided, seeing her in all of her incarnations lined up in a row, that it warranted the simple critique, “She’s really ugly.” Could’ve just been left at that–never to be analyzed or brought to Gomez’s attention again–and it surely was, being that her other high-profile friend, Miley Cryus (who already has her own separate issues with Gabbana from a prior incident), felt inclined to speak out in defense of Gomez by insisting, “Well what that dick head said (if it’s true) is fucking false and total bull shit. She’s fine as fuck.” Doublespeak sentence structure aside, it all just goes to show that beauty is so often in the eye of the beholder, unless we’re talking about the only timeless and objective mascot: Brigitte Bardot. Because the blonde bombshell thing has never really gone away, in fact only gets more fetishized.

The fetishization of women in general is why so many gay men get into fashion industry in the first place. For they covet and admire all aspects of the feminine “landscape” (body, wardrobe and accessory options, etc.); and since they can never truly “touch it,” they must scrutinize and examine it in other ways that can come out in rather verbally vitriolic forms. But such is the curse of being a model paid for the sole purpose of being an extension of the clothes, which are intended to look perfect. Of course, now, with everything “body positive” and “all-inclusive,” it leads one to wonder if there is any place left in the fashion world for queens on the rag–once the very thing that made fashion so fascinating (just ask Carrie Bradshaw, dressed by “Dolce and Gabbana”–or rather, the stylist representing them played by true Scottish Queen Alan Cumming–in everyone’s favorite Sex and the City episode, “The Real Me”).

But now it has become a question of political correctness as to whether a fashion designer can openly parade his value on aesthetics in the increasingly base public forum. As yet another gay Italian fashion designer once said (according to fellow gay Italian Giorgio Armani, who might have been embellishing in his own struggle with homosexual male bitchiness), “He was looking at the models, and he said to me, ‘I dress sluts. You dress church ladies.'” Reducing women to the standard Madonna/whore archetype is something that gay men can often be guiltier of than even “straight” ones. So maybe what the most remarkable thing to come out of this entire frenzy over a subjective comment (though if anyone knows about true and bona fide hotness, it is gay men) is this: we have entered an era where even the ironclad privilege of a gay male fashion designer to speak his mind–something that would’ve formerly been encouraged at least on a reality show for Bravo–is at present just another thing we can add to the list that scandalizes us.

Everyone is entitled to their opinion of beauty, and this much is often iterated by the commenters not so lovingly called trolls on the internet. But because Gabbana is famous, his critique has been dissected to the nth degree. And perhaps precisely because of his position as one of the most influential voices in fashion, he might live to bounce back again–but it’s not likely he’ll have many more chances after this. It all seems to foretell John Galliano-level exile. Speaking of, even he managed to return to haute couture on the final vestiges of gay male fashion designer privilege after his anti-Semitic rants.

As a footnote, where the hell is Domenico Dolce?