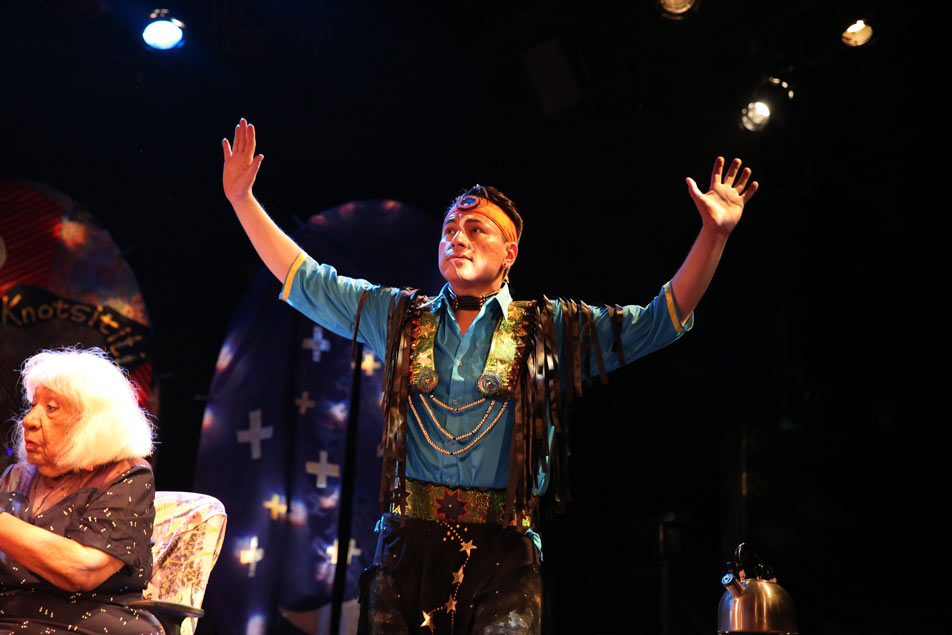 If you want to take a metaphysical trip to the furthest reaches of time and space, then Fear of Oatmeal by Muriel Miguel is the play for you. Featuring a powerhouse performance from Gloria Miguel, the 91-year-old co-founder of the feminist collective Spiderwoman Theater and nestled in the legendary downtown Theatre for a New City. The play explores the liminal region between our world and the spirit world and looks at how the central character, the all-seeing Nelly, makes sense of both. Nelly blends both worlds seamlessly in her everyday tasks and conversations and the play is full of mystical music, dance, and bawdy humor, which will challenge ideas of the real and unreal, truth and memory, and finally boundaries of space, time, life, and death. The play and the performances defy every expectation one might have on entering the theatre; from the arresting opening image to its cathartic ending, it is a delightful unfolding of all aspects of the human condition past and present. 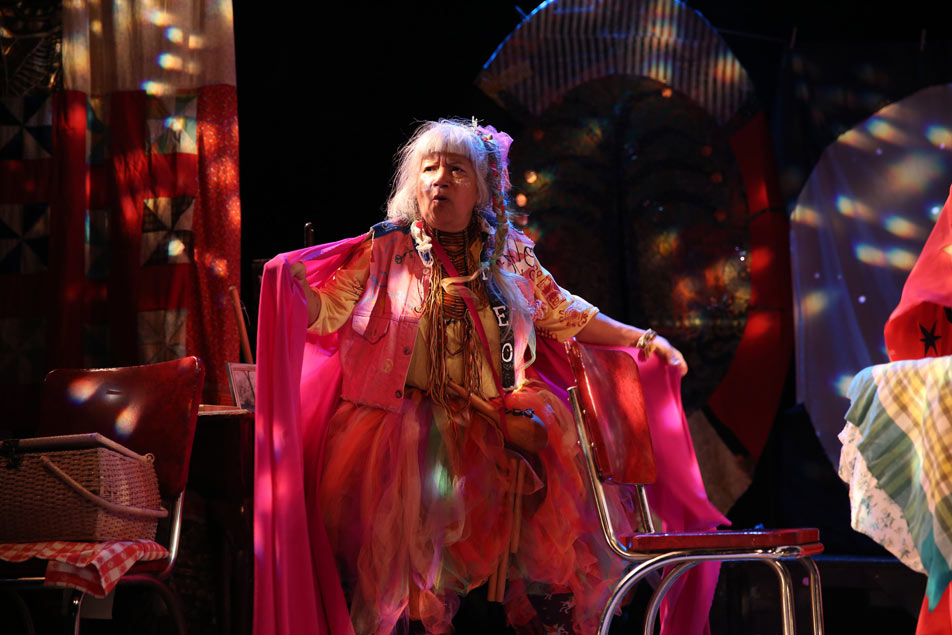 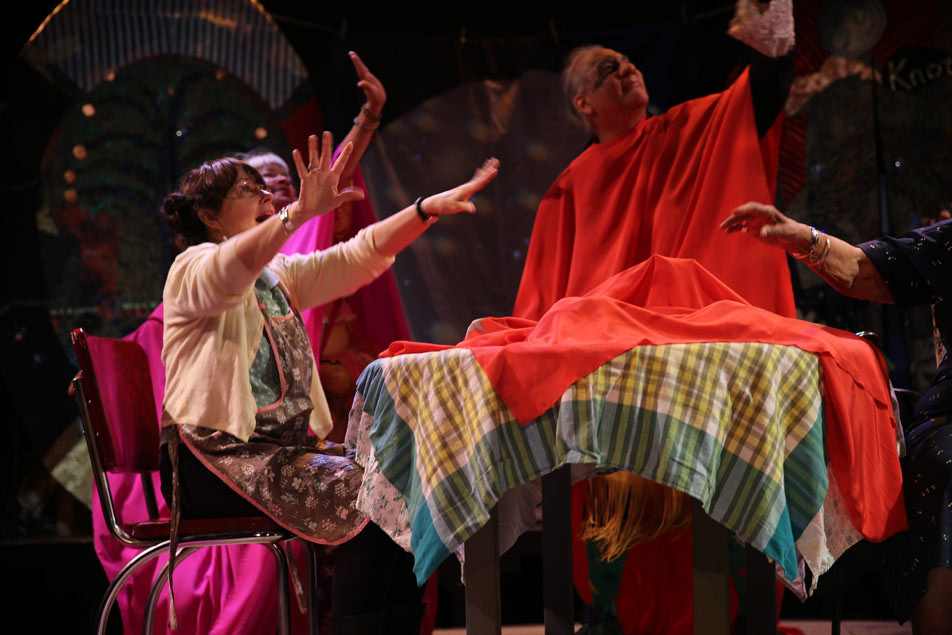 Spiderwoman Theater was formed in 1974 and, in a career that has seen them tour all over America and Europe, they are showing no signs of slowing down. Artistic Director and co-founder Muriel Miguel (recipient of the 2016 Guggenheim Fellowship) continues to actively direct, perform, teach, and speak at symposia on experimental theater, feminism, and Indigenous issues. Artistically, the company draws upon Native American storytelling and as well as the myths and languages that have sustained Native American culture for thousands of years. Their next project is hugely ambitious. They will convene Native actors from Canada and the United States and have them work with a language specialist in order to allow some of the performers to recover their own native tongues and, through this discovery, create characters and stories inspired by the world of Shakespeare’s A Midsummer Night’s Dream.

This process will take patience and a lot of resources. But in the fall of 2020, we’ll see a larger-scale production with a cast and crew made up entirely of Native people and a stage filled with sprites, tricksters, and spirits spinning in a gyre conceived by Muriel Miguel and her company. 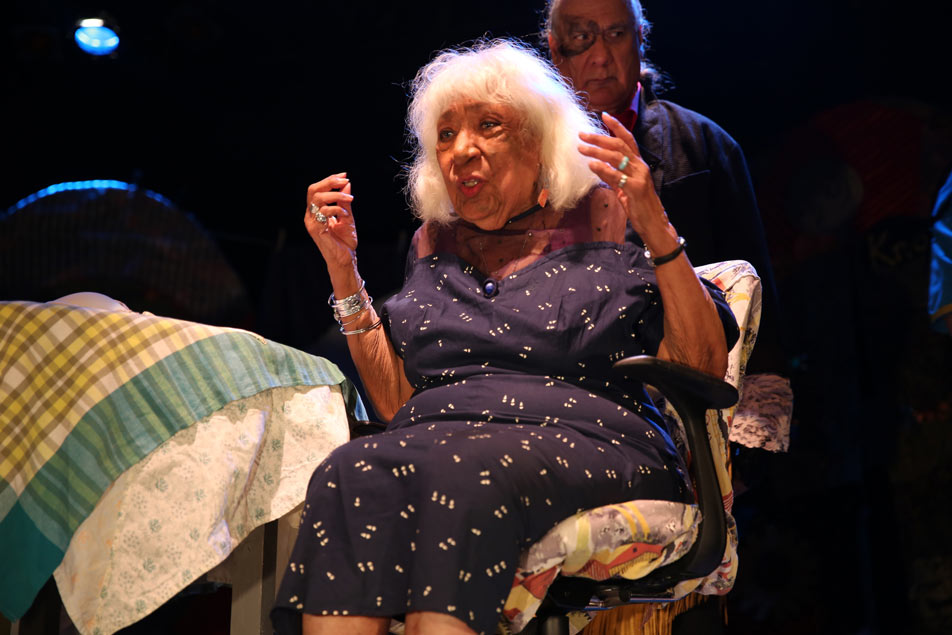 FEAR OF OATMEAL runs June 8 – 24, Thursday – Saturday at 8pm and Sunday at 3pm.  Theater for the New City is located at 155 First Avenue at 10th Street – accessible from the L train at 14th Street. Tickets are $20 / $15 for seniors and students at www.amerinda.org.