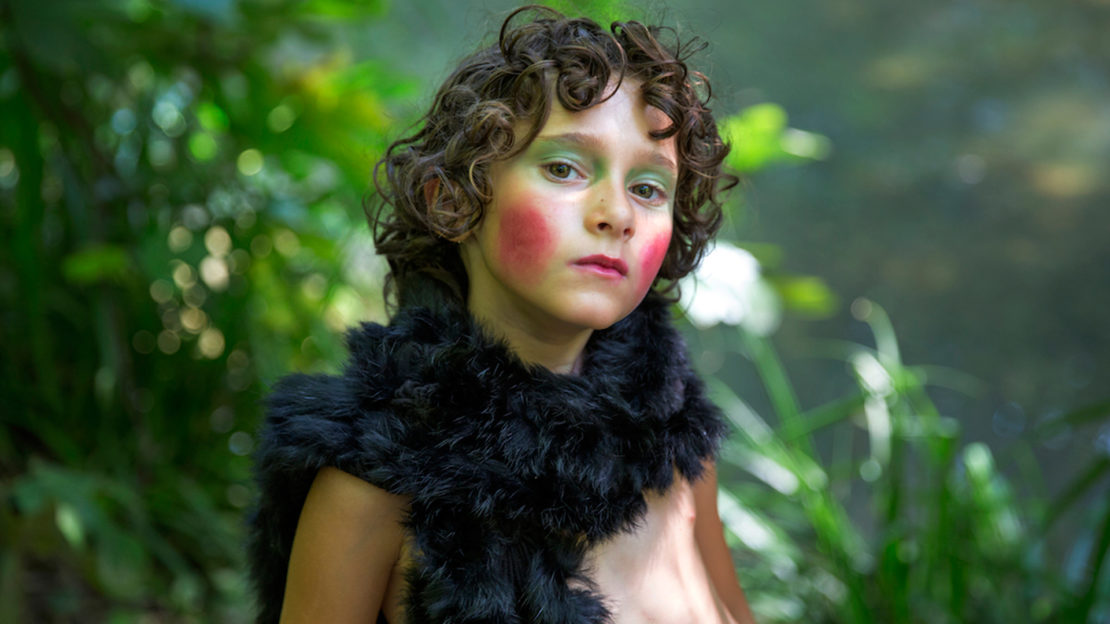 Memory is unreliable, facts are not. Summer 1993 takes us back to a time when AIDS was a death sentence and children whose parent died of AIDS-related illnesses were orphans and bore the stigmata of a disease that was sexually transmitted. Feelings like memories are not visible yet both palpable and ephemeral. We think we remember how we felt, how something looked, what food tasted like, the scent of our mothers. Perhaps it is scent that is the most reliable of all of our sense memories. Writer-director, Carla Simón made a personal film based on her own experience of her mother dying when she was a child. We watch, helpless, as the young actress, Laia Artigas, with almond-shaped eyes and a wild mop of luscious curly hair is transformed into an orphan while she stares as her family removes every item from the only home she has ever known after the loss of her mother. Though the death is premature, it is not unexpected. The words are never spoken but it is clear that Frida’s mom died of AIDS complications. Her aunt and uncle are taking her into their home to live with them and her little cousin, Anna (Paula Robles) who is about three or four-years-old. Both only children, they are basically left to run feral in the countryside. Frida has always lived in the city. She is being forced to adjust to being an orphan, no longer being an only child, living with a new family, settling into a new environment and no one is concerned about the fact that she has never cried. 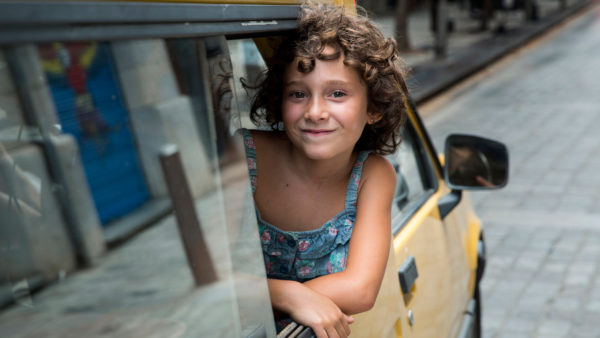 When Frida behaves like a child, her aunt and uncle are not ready for parenting a kid her age let alone one who lost her mother. There are some moments of levity: There’s an inspired dress-up scene that involves fake smoking and a ton of garish makeup as only a child can apply. Allowing us to rest from the weight of Frida’s pain that her new family seems oblivious to, recalibrates the tone of the film so that the unexpected is plausible. Not afraid to drop in a couple of Red Herrings, Simón jars us into Frida’s fragile emotional state so that her catharsis is our release from her world. If you lost a parent as a child, Summer 1993 could be somewhat difficult to watch but only because it is that good.