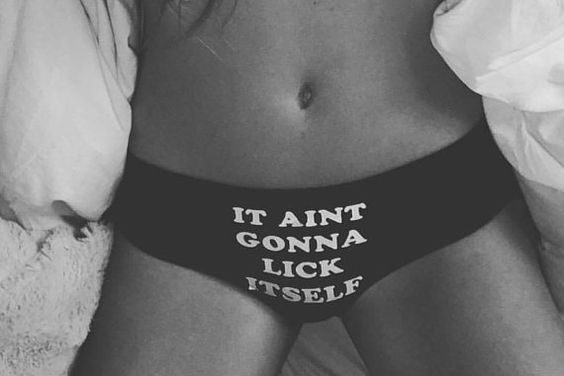 For some reason, despite the general overall feeling that everyone in America at present might be a libido-less eunuch (see: the gaming community), a fresh report on STDs in the United States from the Centers for Disease Control and Prevention (CDC) has somehow found that rates for sexually transmitted diseases are at an all-time high. Up over 200,000 more cases from the previous year’s report, one has to inwardly inquire, is it only dirty and inexperienced preadolescents who seem to be fucking?


The response, it would seem, is arbitrary, and dependent upon your own faith in the current “youth” generation’s predilection for carnality (which, in the present, has been diminished to the unfortunate reduction: Netflix and chill?–or, perhaps, for some more emboldened types, Shoah and chill?). With the minimal gamut of STDs covering but only the unholy trinity of chlamydia, syphilis and gonorrhea, it must mean that many in denial about their whorishness (this word applies more to men than women) are walking around town untreated–putting their disease in any unfortunate enough to lose all sense of logic and reason long enough to permit penetration.

Sadly, if only those few left who were still sexually active could just get tested now and again, and give up their alcohol intake long enough to suck back those antibiotics (instead of those genital fluids) necessary to serve as a panacea for that which we can’t cure emotionally (there’s a reason Peaches coined the phrase, “Fuck the pain away”), we might not be saddled with yet another embarrassing U.S. statistic.

The director for the Division of STD Prevention within the CDC commented, “Usually there are ebbs and flows, but this sustained increase is very concerning. We haven’t seen anything like this for two decades.” What’s more, women under twenty-six (further proof that men have a cliche preference for fucking that tight pussy) saw yet another spike in reported cases of gonorrhea for the third year in a row. With fewer than half of said sexually active women under twenty-six being tested for STDs on the regular (since apparently it’s never a man’s responsibility to do anything, least of all keep care of his filthy phallus), it’s no wonder the dirty clit meets dirty dick phenomenon has only caused what is likely soon to be the STDpocalypse, in which people become so afraid to fuck lest they incur some easily treatable disease were they not so lazy and averse to bureaucratic endeavors that we soon experience (one can only pray) a Children of Men future.

On that note, signs of ignorance on the sex education front, naturally, point to the cartoonish Bizarro World Reagan administration loosely run by the Orange One. With the CDC’s budget a low priority on the list for the Trump “team,” chastity is just what they seem to want you to resort to as a means of prevention.