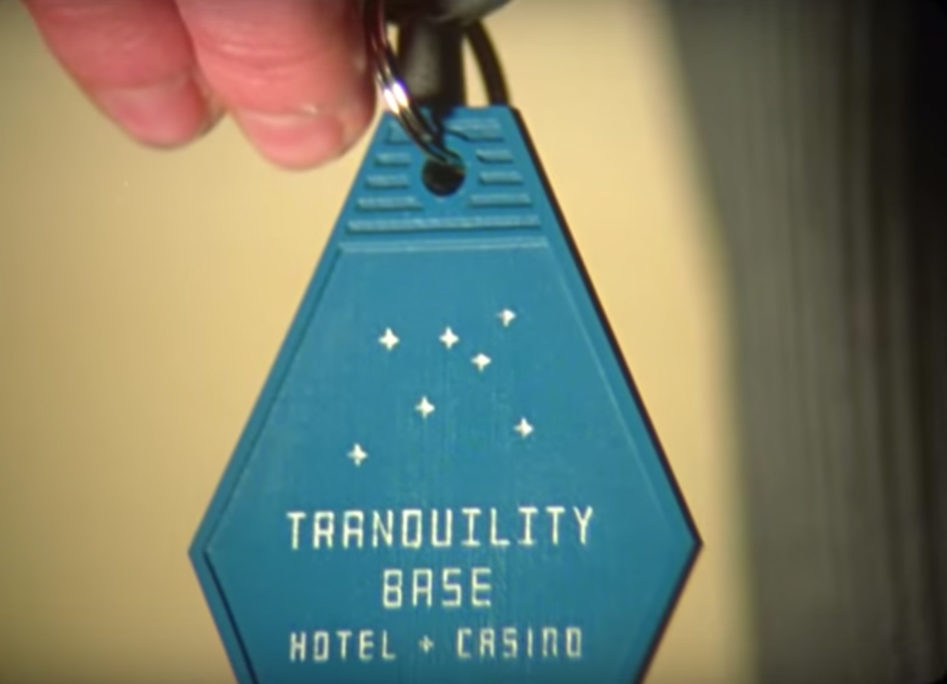 As far as the “concept album” goes, it seemed the music industry had given up on it altogether until Arctic Monkeys decided to release the piano-heavy (and therefore out of character for the band) Tranquility Base Hotel & Casino on May 11th. Marking the band’s first record since 2013’s AM, the abrupt shift in sonic tone, as well as thematic content, has most heralding the album as brilliant and others, who belong in Donald Trump’s America, saying to the contrary. In effect, it’s almost as divisive as U.S. politics.

Not really “set in the future” as dystopian tableaus once were, the approach behind the Tranquility Base Hotel is centered around what we’ve allowed to happen in the present, with the tenets of Neil Postman’s Amusing Ourselves to Death (see: information-action ratio) heavily influencing the decidedly Kubrickian vibes of Castle Howard (where directing duo Ben Chappell and Aaron Brown sets the stage of the premise) as Alex Turner the architect (a character itself that eventually bifurcates) and Alex Turner the musician lead out their strange parallel existences.

In the former’s case, his sinister obsession with the oval-inspired design of his precious hotel–where people can also purchase virtual lifestyle packages–knows no bounds as he watches the monitors that are also watching him. Overseeing is, in fact, the name of his game as he walks through the various rooms–one of them a rich, blood-like red (in fact, the entire staff seems to be dressed in red)–with a camera in tow to document it all. He passes it off to one of his lackeys in the bathroom before returning to the monitor to watch the other Alex walk casually and carefreely thought the subway tunnel.

A black stallion, all the while is “being tamed” outside by one of the men in red–perhaps an overt metaphor for all the entities and institutions that have broken our will to be wild. Architect Turner films the horse squirming and writhing before that ominous design he has constructed (almost like an abstract version of a vagina diagram)–the hotel–appears onscreen to further saturate our consciousness. 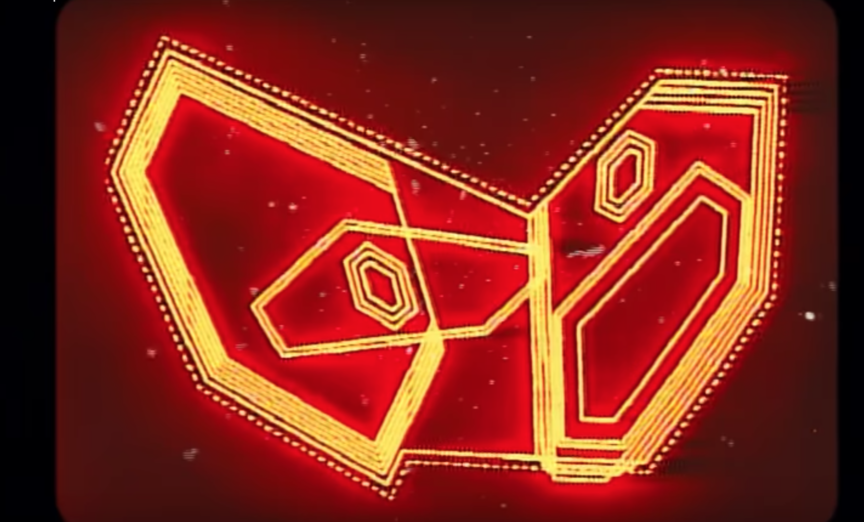 Then, for enhanced creep factor, a flashing red light emanating from one of the doorways in the distance occurs after musician Turner insists, “The information action ratio is the place to go/And you will not recognize the old headquarters.” The sound effects of footsteps (or a ticking clock–one of those sonic debates in keeping with Yanny or Laurel) seem to follow the Turner in the subway tunnel as he suddenly becomes paranoid about a “presence” behind him. Things then get a little The Shining with the increased “heartbeat” of the red light coming from that room, followed by a shot of one of the hotel’s keys opening a door.

The cross-cuts from one architect Turner to another then intensify, with the modern Alex staring at his Jetsons-like creation and the baroque Turner admiring his more classic Castle Howard model (in which, it seems, that much of this narrative is also taking place for an endlessly meta effect). In both incarnations, the puppeteer in Turner is evident–the man who wants to wield his insidious creation on the psyche of the collective.

To layer the entire impression the song in conjunction with the video leaves–with this emphasis on ratings and how the actual quality of a product doesn’t really matter anymore so long as enough people have at least gotten the joint in question to a four out of five–the sight of Turner violently holding up four fingers somewhat recalls a particular episode of Black Mirror: “Nosedive.” In it, everyone is permitted to rate each interaction with a person from a scale of one to five out of five possible stars. Very familiar indeed, old Alex. Lacie (Bryce Dallas Howard), the woman consumed with her social standing based on these ratings, finds that her chances of ever getting five out of five are about to be dashed. If only she had known about the Tranquility Base Hotel before, where, it seems, there’s slightly more freedom in oppression.