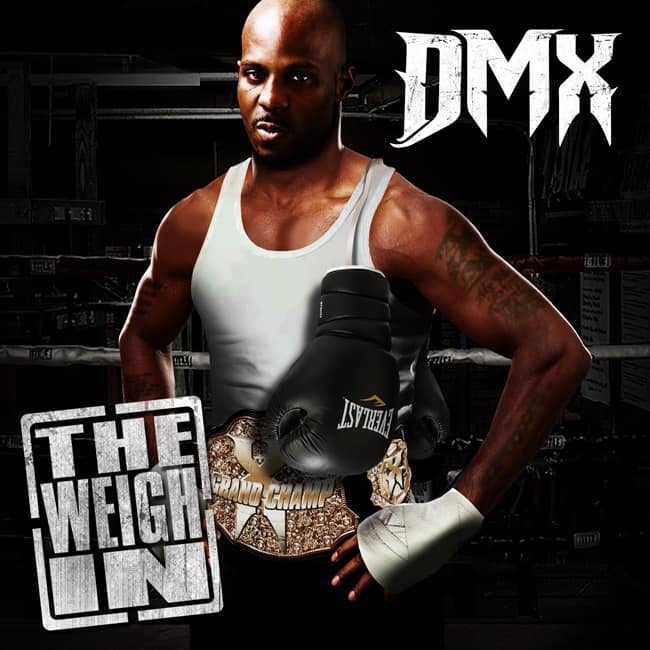 DMX returned last with a new mixtape and surprisingly no one has really made any mention of it. Released around mid-May, The Weigh In is only an appetizer to his upcoming album. It features an even more vulnerable Earl Simmons with guest appearances from Snoop Dogg, Tyrese and Big Stan. We initially wondered why X didn’t employ the talents of his former Ruff Ryder cohorts. 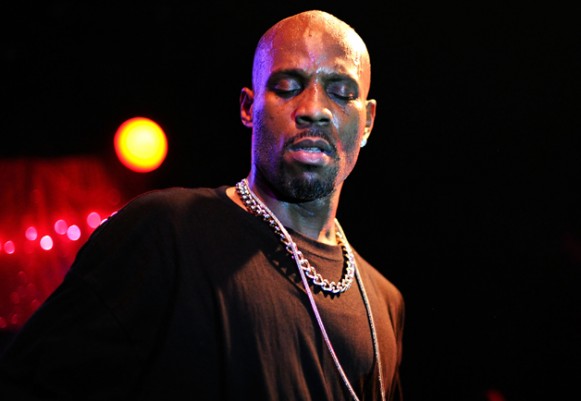 Suspect guest appearances aside, we cannot tell a lie; The Weigh In could have been way better. Don’t get us wrong, we’re happy to see X back in the fray but this mixtape is worth more in potential than anything else. We know it’s a freebie but it shouldn’t sound like one.

Truthfully, X sounds exhausted, wounded and a little bitter. The Weigh In — which is more of EP than a mixtape — has an air of grim optimism and redemption but you can’t help but want for more. Hopefully, the new album will fulfill our expectations.

Nonetheless, The Weigh In does have it’s good moments (“Where My Dogs At?” and “That’s My Baby” Feat. Tyrese) and is worth a listen and very much worth the download.