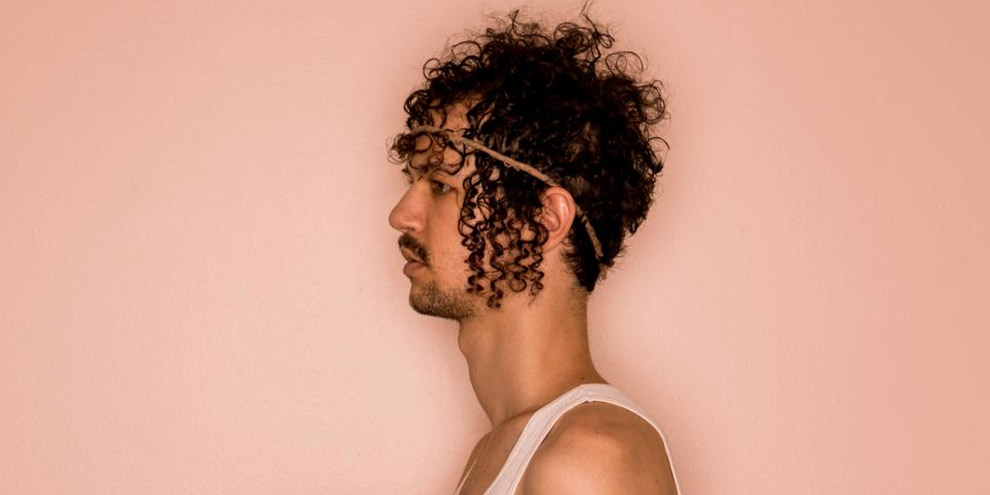 Darwin Deez’s sophomore album, Songs for Imaginative People, which came out February 11th, proves that he is more than just a Michael Cera of indie music. Though cute, smart, and awkward-looking, Deez possesses a substance beyond quirkiness, which seems to be the only thing actors like Cera and bands like She and Him have going for themselves. Between his self-titled first album, Darwin Deez, Deez has only more carefully developed his voice to allow him to put more at stake. While his hooks are still playful and catchy, his lyrics are often subversive and thought-provoking. 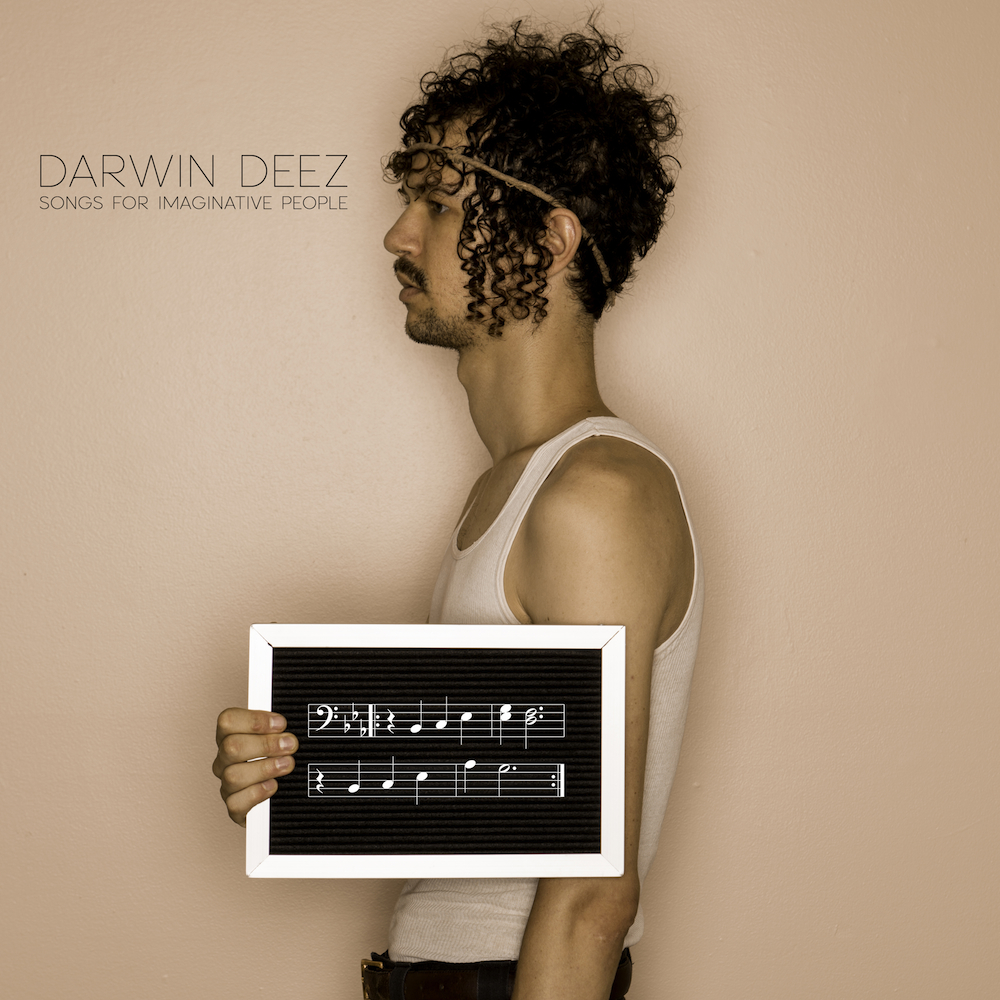 In mock infomercial rhetoric in “(800) HUMAN,” Deez offers us our own existences—no returns or exchanges– for the low, low price of one human life. A song that directly attacks the consumerist society in which we are submerged, it’s a wake-up call, a prayer to “lead us not into late night T.V.,” but instead towards “what it’s like to be alive.”

Track two, “You Can’t Be My Girl” is a self-empowering rejection of the concept of love that the media sells us. The music video, which I suggest you give a view, features Deez in the background of stock videos and images of women eating fruit, happily wearing earmuffs, looking rustic, enjoying wine and iPads, walking on train tracks with their boyfriends, at the beach with their children, enjoying old age and vegetables… you get the picture. When watching the video, the stock images play well against the lyrics, which describe a drunken date gone bad, probably a true story from Deez’s days in Brooklyn. Well, not only does Deez want nothing to do with the Hallmark relationship, he also doesn’t want to hang out with your drunk ass at some basement show either.

“Free (The Editorial Me)” is another track off the album that has a thought-provoking video available for your viewing. Anyone who has ever stared out the window, wishing they could escape whatever mind-numbing job is currently paying their rent, will relate to this. It’s one of the more raucous songs on the album, featuring a low-fi and guitar-heavy chorus in which Deez proclaims his freedom from social constraints. Ending with a rejection letter from an editor, the song paints the picture of a free spirit who won’t fit the mold until he gives up his freedom and gives in.

The album on the whole is an affront at the typified American concept of “success” – the 2.5 kids, golden retriever, and 401K—and raises up the twentysomething who still works at a café and refuses to work a 9 to 5. Deez sees no problem “with a career track to the fridge and back,” and shirks the guilt that herds many of us into cubicles to push piles of paper around, hoping to find some meaning. The album mixes unlikely love songs with cultural commentary, blending to create a distilled image of what it’s like to be young, excited, and confused by how things work after undergrad.

Despite potentially heavy topics, Darwin Deez never seems to dwell, lament, or feel sorry for himself throughout Songs for Imaginative People, yet simultaneously he does not go so far as to come off as flippant and ironic. Deez’s vocal delivery frequently avoids perfect meter in a way that keeps our ears alert without getting sloppy. The internal rhymes and clever puns give it a spoken word poetry feel. Dirty Projectors-reminiscent guitar licks are poppy and dissonant, but don’t sound insincere or sour. In a world where young, quirky, “indie” artists are forgotten with increasing rapidity and produce the same recycled sounds with frequency, Deez stands apart. Keep an eye out for this guy, as he’s on tour this spring, and slated to hit NY’s Bowery Ballroom on April 3rd. If their synchronized dance moves are half as good as they were last time I saw them play, we’re in for a treat. 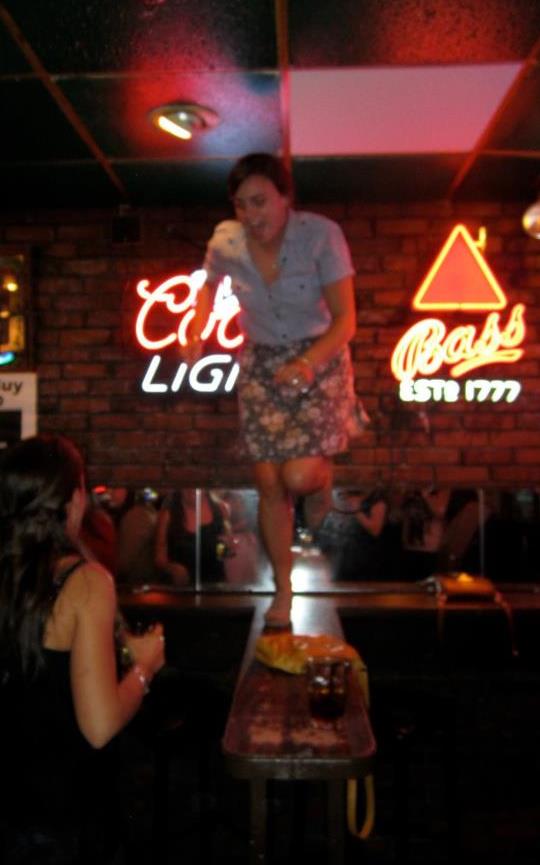