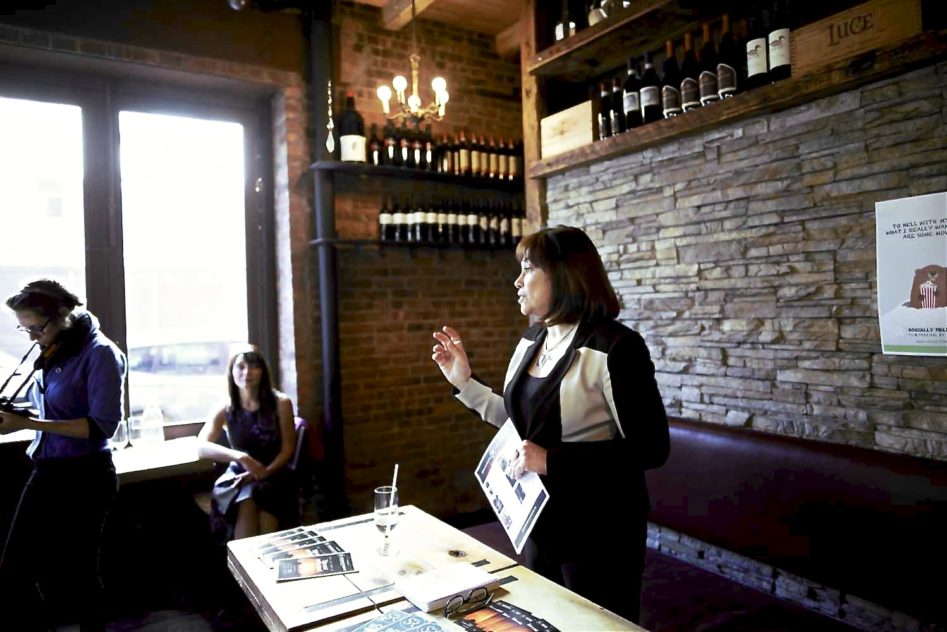 The folks at Socially Relevant Film Festival recently announced the lineup for its upcoming third edition. Founder Nora Armani, an award-winning actor, filmmaker, and curator, hosted a wonderful Press Day event at Bocca East in the Upper East Side. The charming trattoria was abuzz with the anticipatory chatter of journalists from various publications who could not wait to hear what the burgeoning film festival had in store. 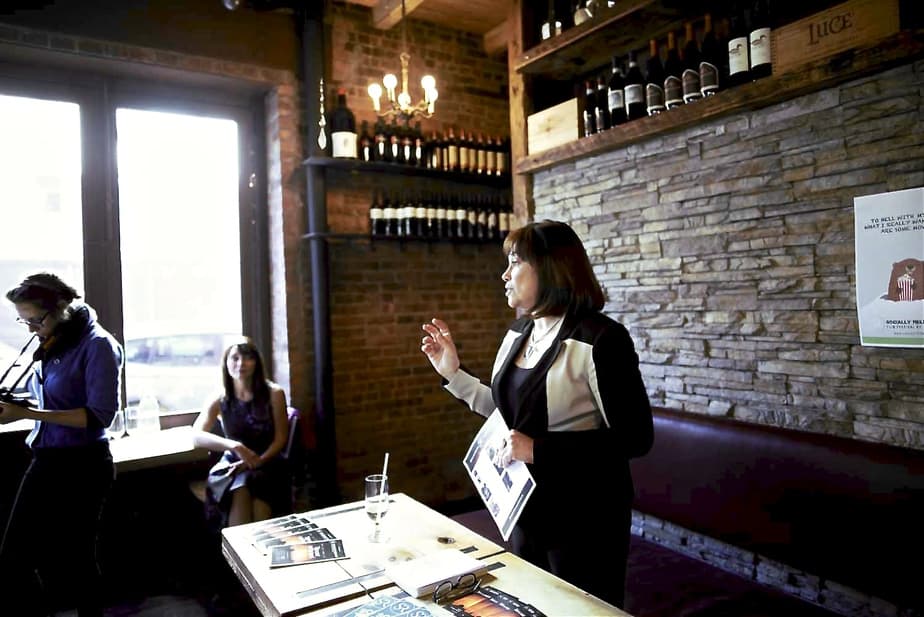 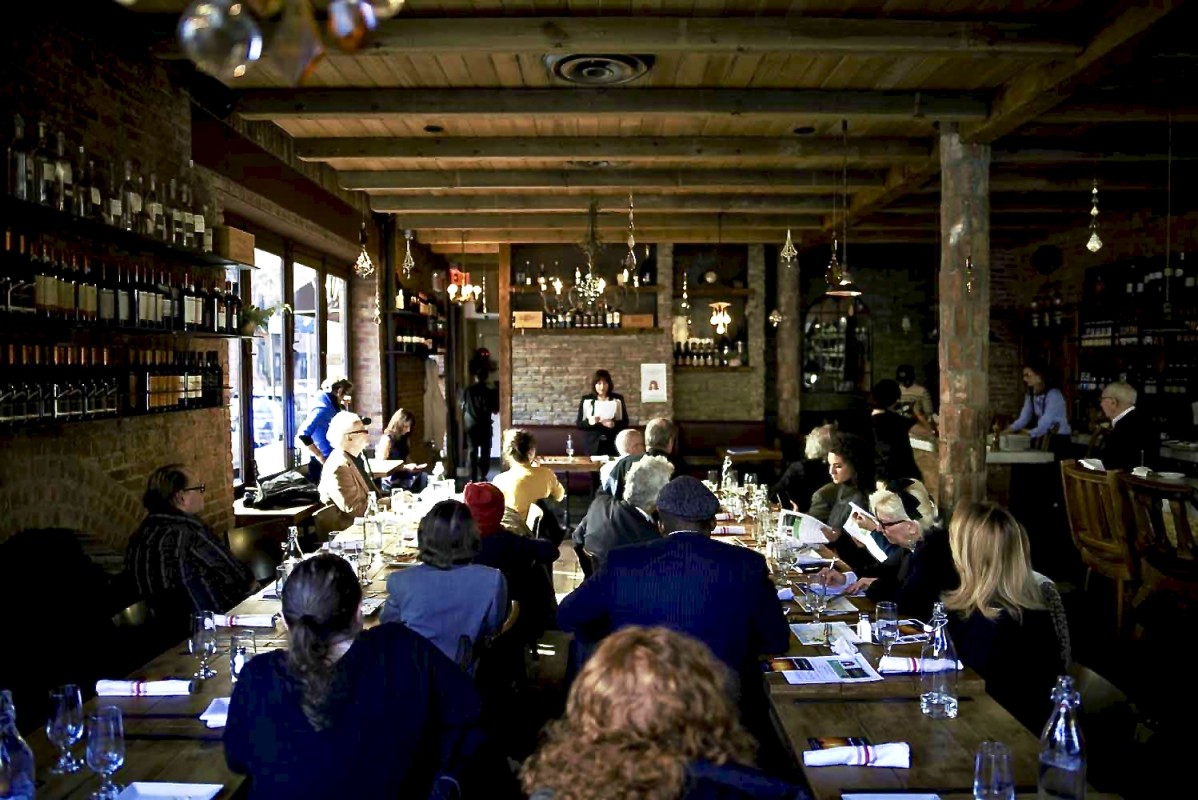 The opening party Meet the Filmmakers takes place on March 14th at the oldest Irish tavern in New York, McSorley’s Old Ale House, that has served as a set to many important movies such as The Hard Way, Rounders and Once Upon A Time in America to mention a few.

Get Your Tickets Today! 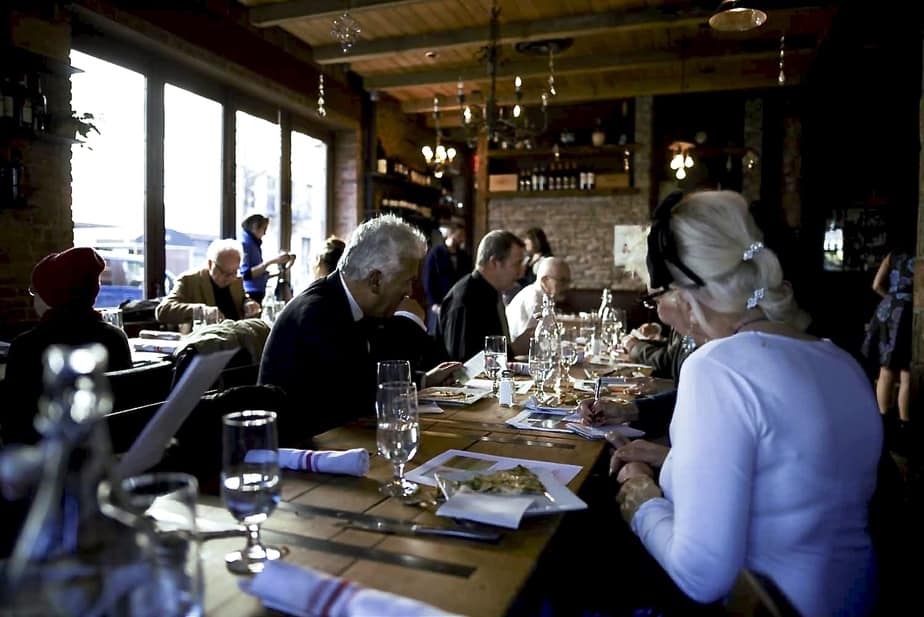 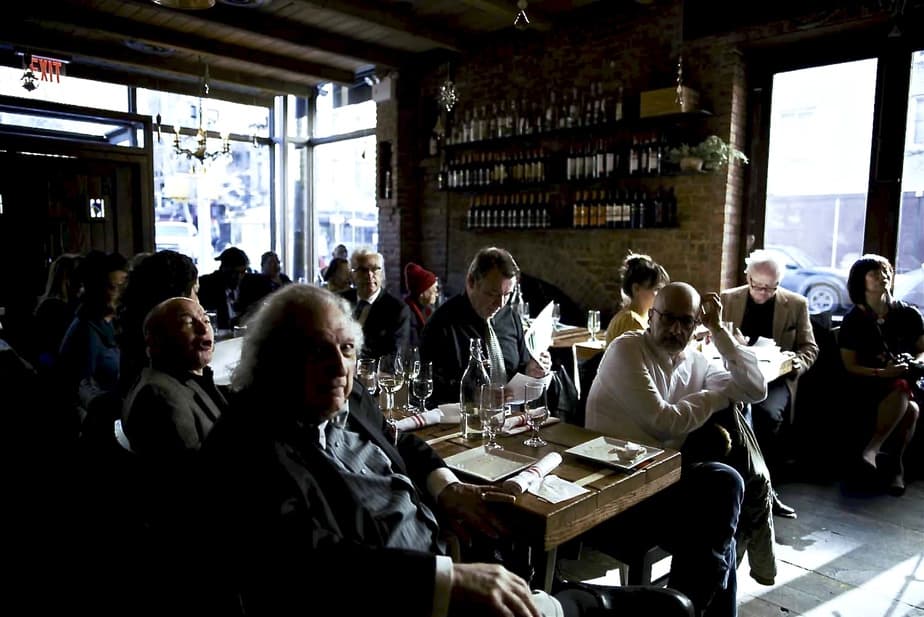