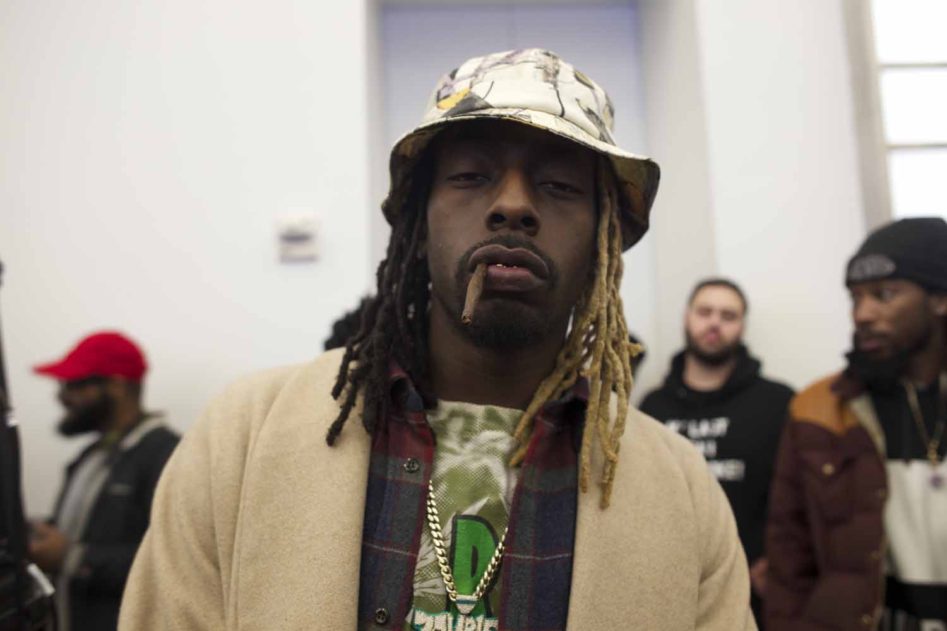 ADIDAS debuted A Tubular Project at the New Museum last night and half of New York City showed up to check it out. The two teamed up to present an exhibition featuring a gallery of awesome new designs and a roster of talented, up and coming artists who are creating true change through their art. Future Capsule featured ten total: Mars, Emmanuel Olunkwa, Yung Jake, Lucia Ribisi, Nick Thomm, Arvida Byström, Misha Kahn, Caleb Hane, Phillip Annand and Eric Hu. 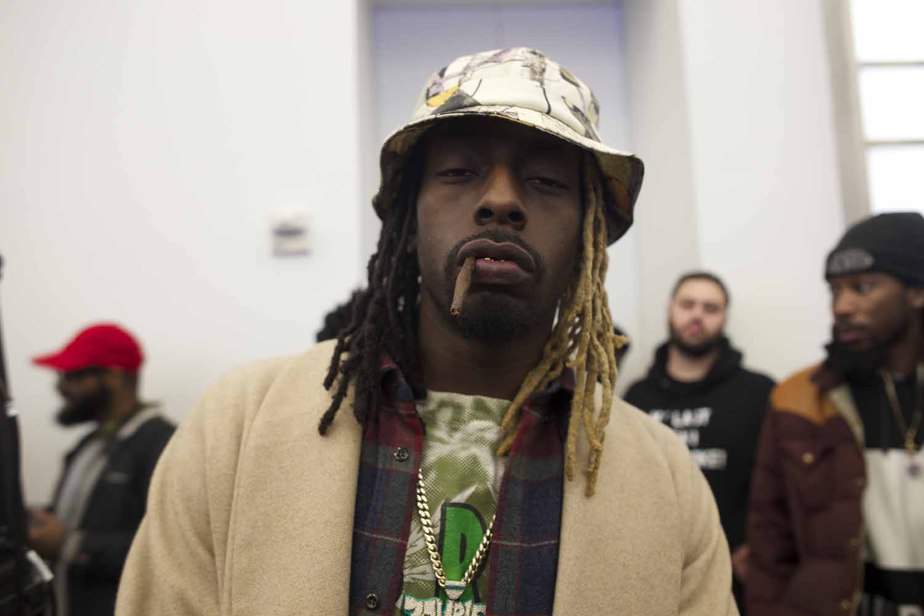 A swarm of creatives, fashion aficionados, music lovers and art enthusiasts swarmed the New Museum; all of them looking to get a peek at the new collection and the awesome artwork. Flatbush Zombie’s own Erick Arc Elliott was on the 1s and 2s. Fellow Zombie Meechy Darko was also in attendance, occasionally chatting with Elliott and taking pictures with fans. 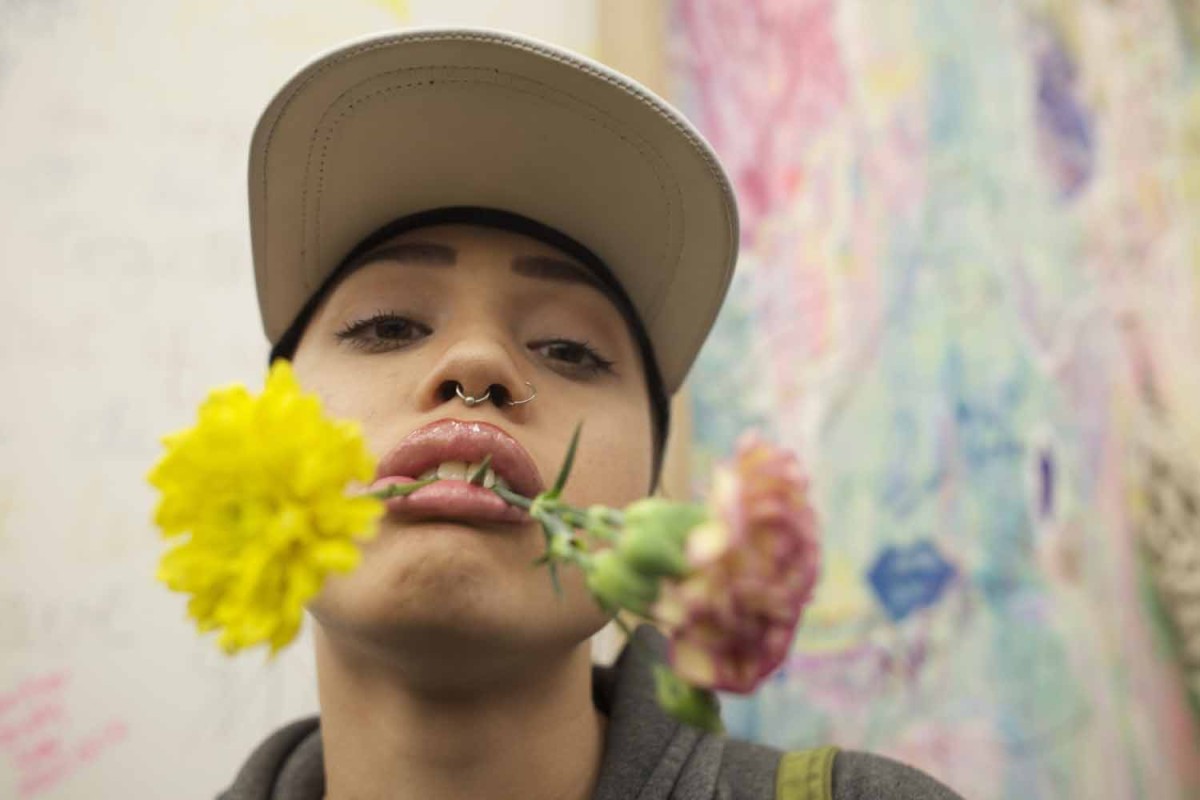 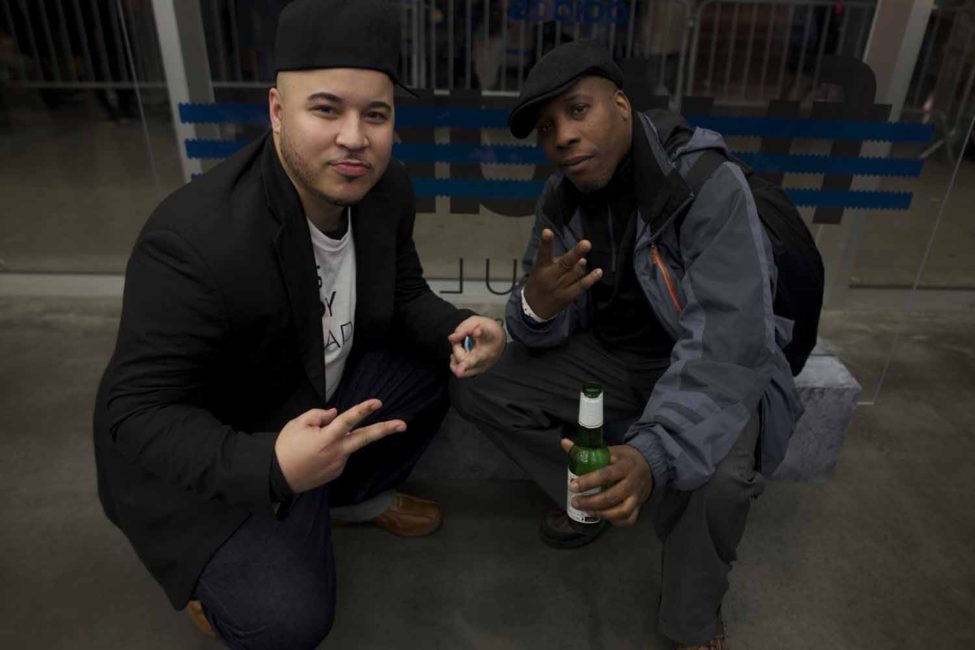 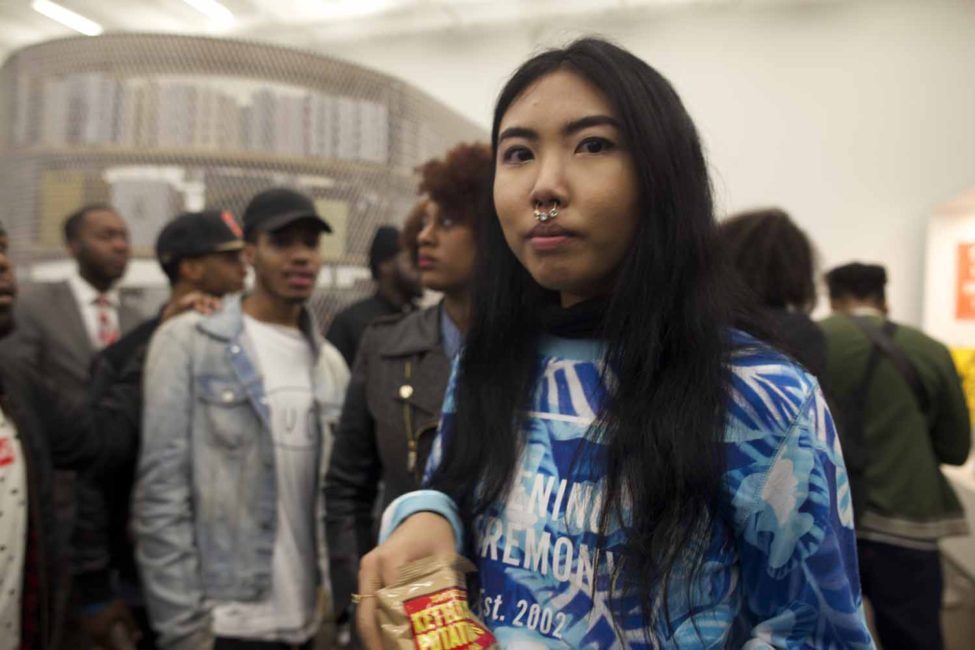 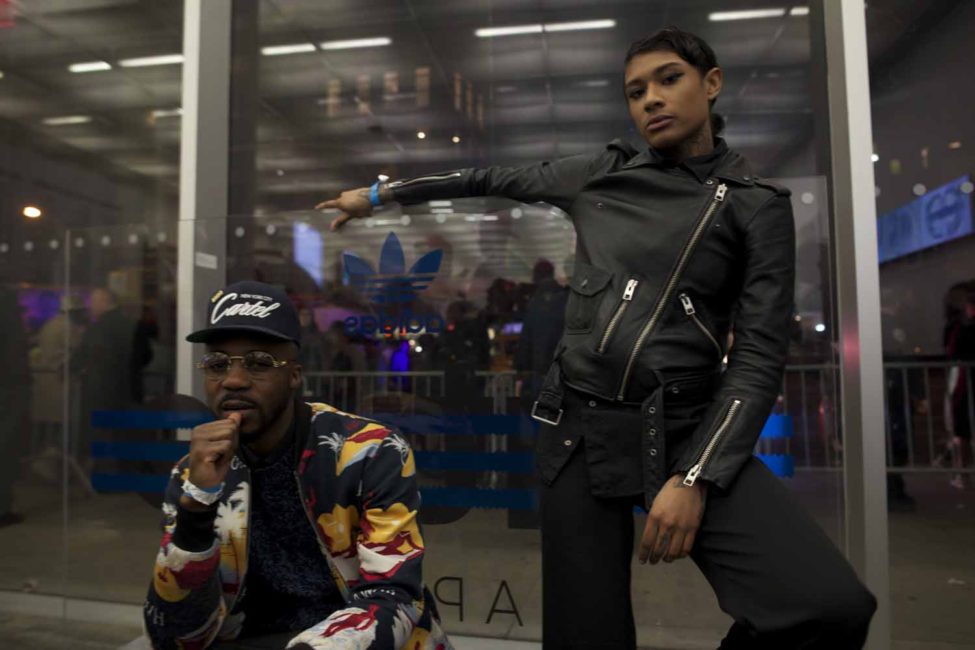 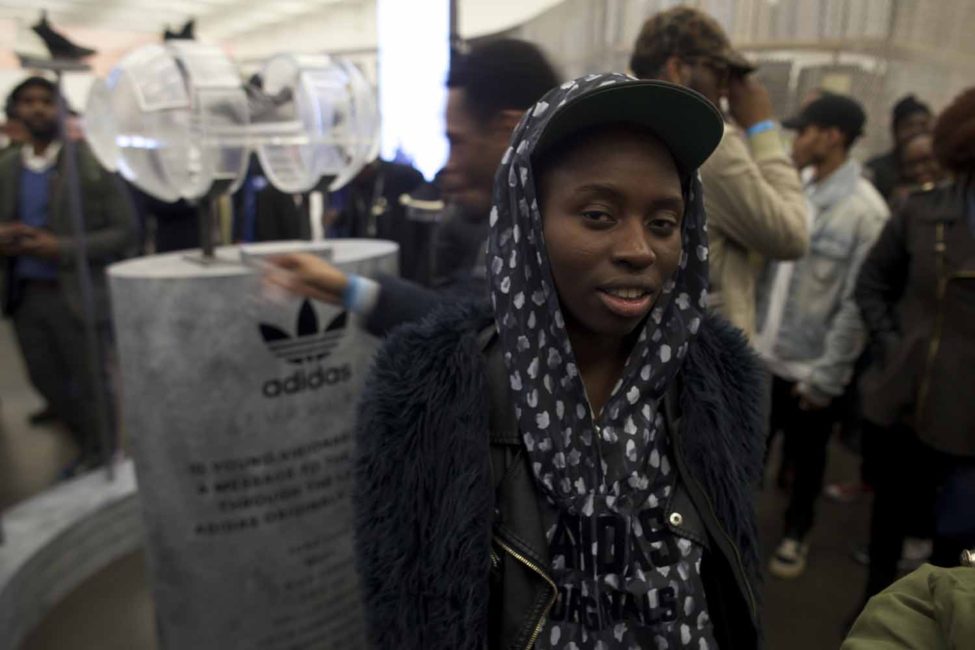 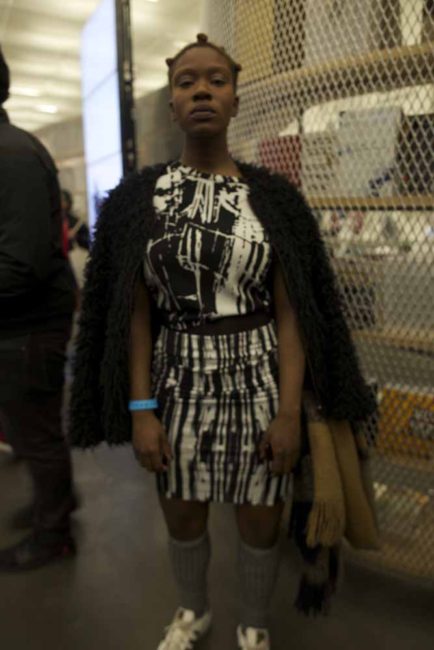 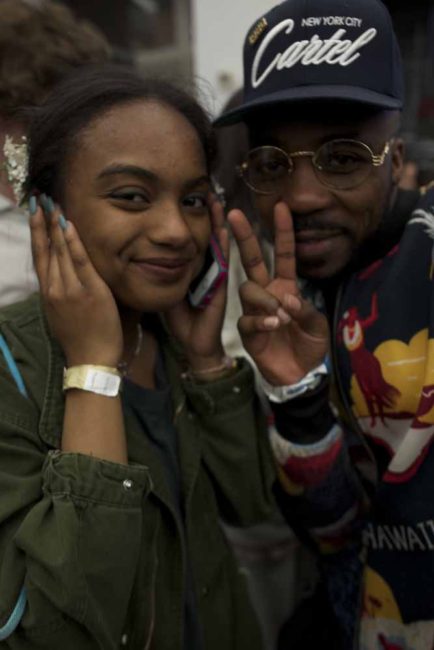 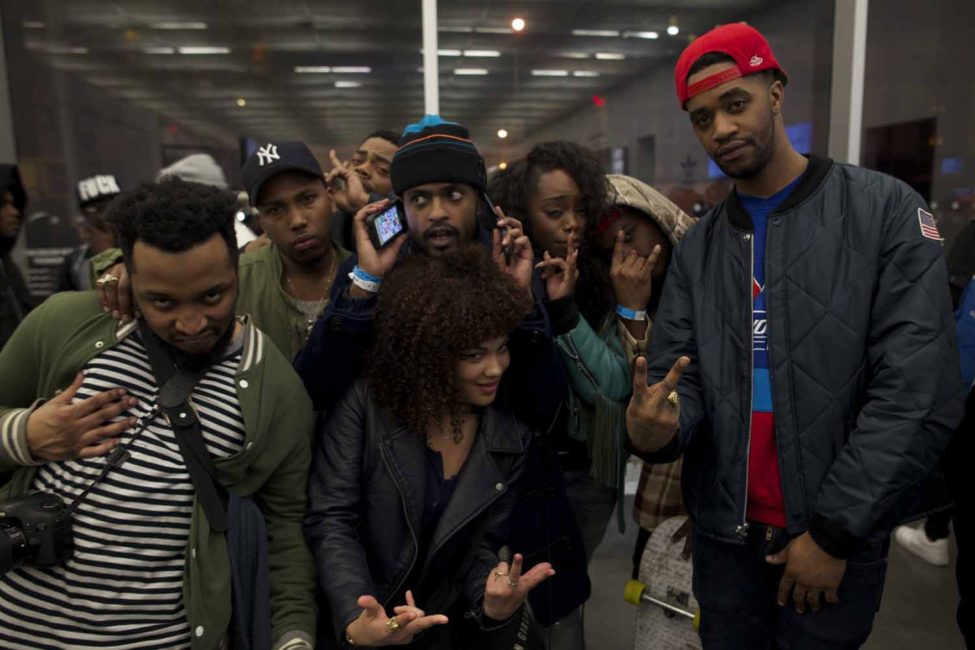