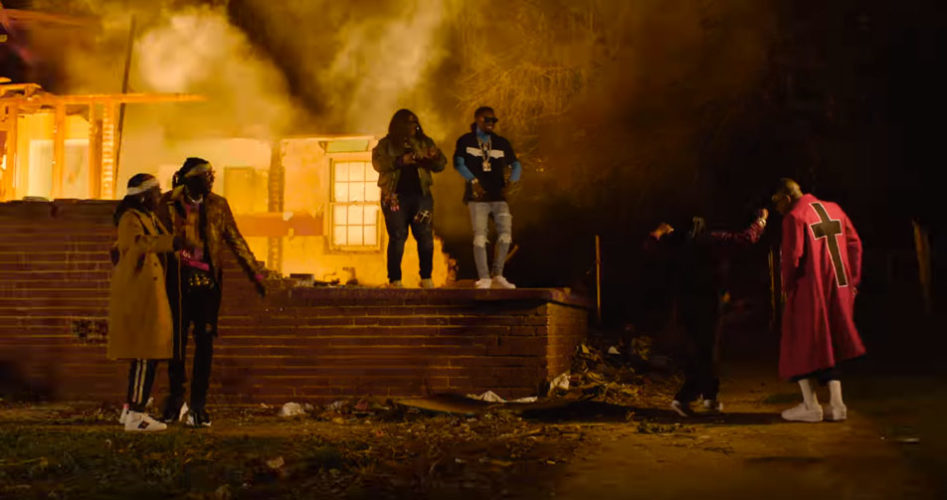 Although, The Play Don’t Care Who Makes It, dropped back in February, of the four-track EP, “Proud,” remains a stand-out. The incomparable 2 Chainz teamed up with both YG and Offset for this self-directed visual. What’s a better way to celebrate Mother’s Day?

To bolster the matter-of-fact lyricism from these accomplished artists, respective cameos from their mothers heightens the overall ocular experience. Keep ya head on a swivel, as later this year, Tity Boi’s fourth LP, Rap or Go to the League is set to be released. Press play! 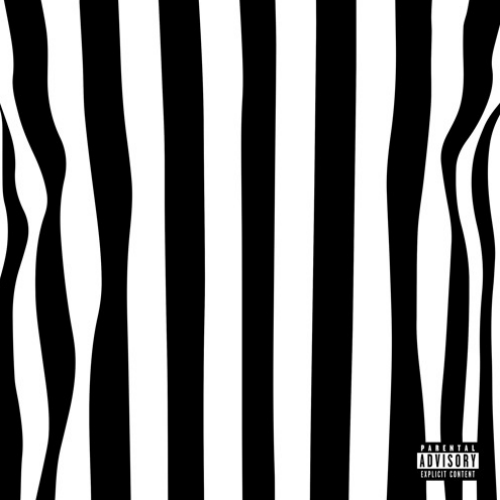