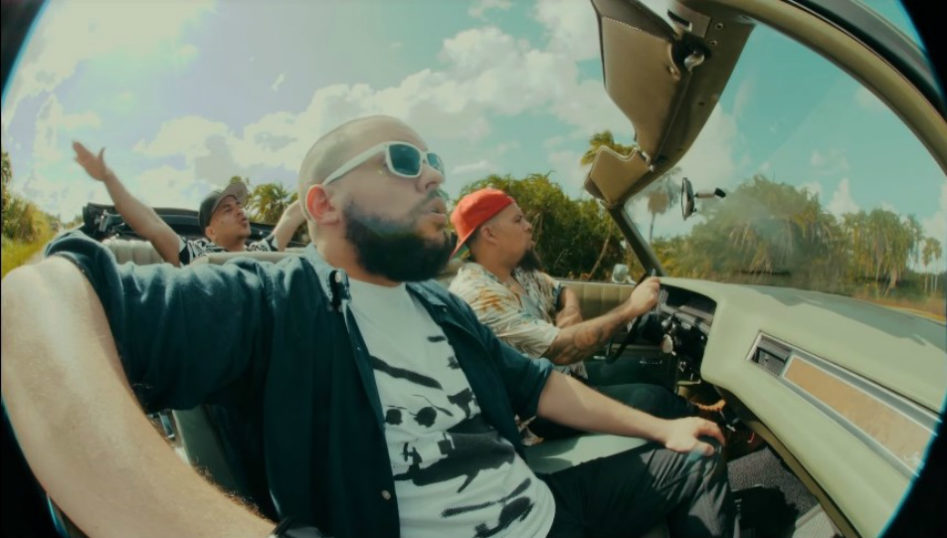 ¡MAYDAY! constitutes creativity! Bernz, NonMS, and Wrekonize make Hip-Hop better. This Strange Music trio inserts life into everything that they do. Following the earned success of their previous album, Search Party, the group is already perfecting its next project, South of 5th.


From that album, which is scheduled to be released later this year, “Next To Go,” is becoming a fan-favorite. The Pushers production sublimely sinks into the motivational lyricism. ¡MAYDAY! makes timeless music.

“… Because, one second they say you the shit / Live long enough and you’re what they detest / Only to let it all come back around /Once again it be just what they came to expect / Remember I said…” – BERNZ 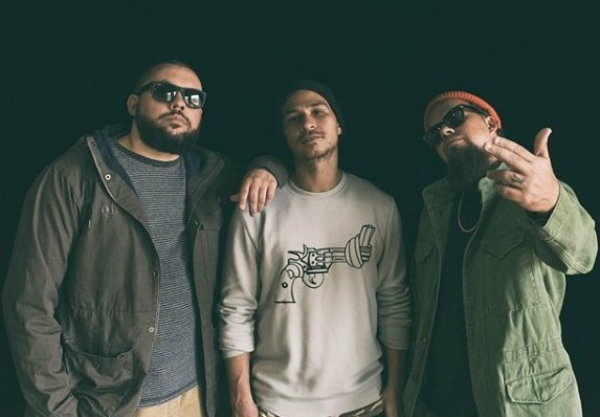 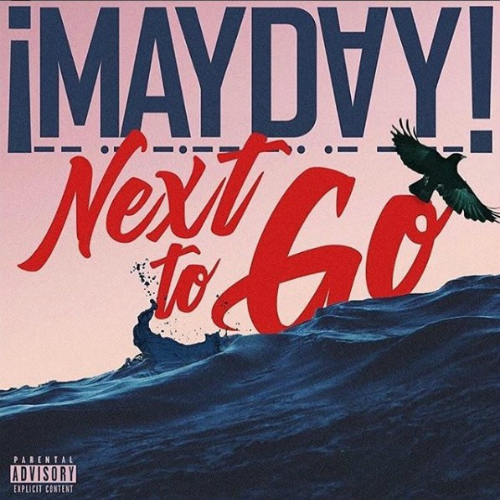