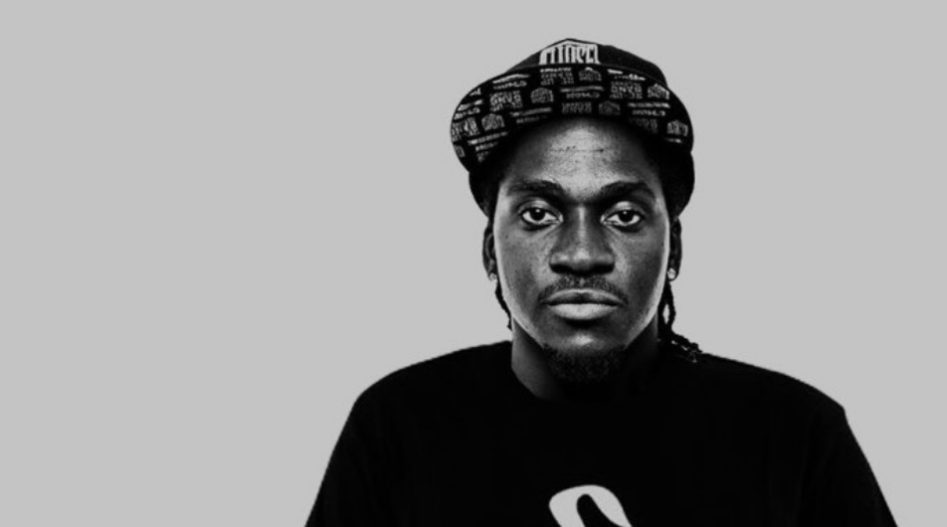 Sitting good atop his throne, Pusha T, is ready for lyrical combat. Back, on May 25, the Clipse crusader dropped his latest album, Daytona. That capsule of creativity has caused many a conversation. Of its seven selections, “Infrared,” has created a Hip-Hop ruckus. Following perceived disrespect, on that same day, Drake took offense and vehemently rebuked Push’s artistic accusations.


With Drake’s, “Duppy Freestyle,” the Scorpion spitter spewed brash bars like, “there’s no malice in your heart you’re an approachable dude,” and “please believe your demise will be televised.” The provoked superstar even decided to mention Pusha T’s fiancée. As Hip-Hop battles go, many gave the early edge to Drizzy.

A penetrating Push went on to examine what he perceived as rotten roots. Drake’s family tree, which is likened to bear Strange Fruit was woefully demolished. Parental relationships, financial relationships, and friendships were astutely inspected.

“…Dennis Graham stay off the ‘Gram, bitch; I’m on one / You mention wedding ring like it’s a bad thing / Your father walked away at five — hell of a dad thing / Marriage is somethin’ that Sandi never had, Drake / How you a winner but she keep comin’ in last place…” 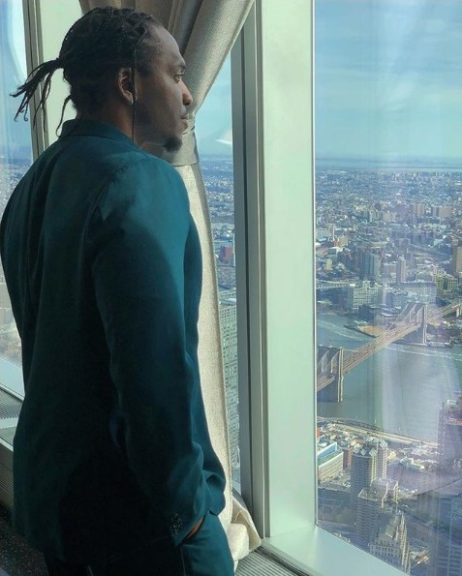 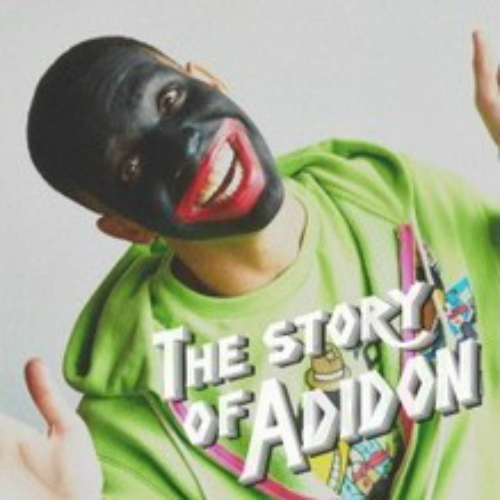