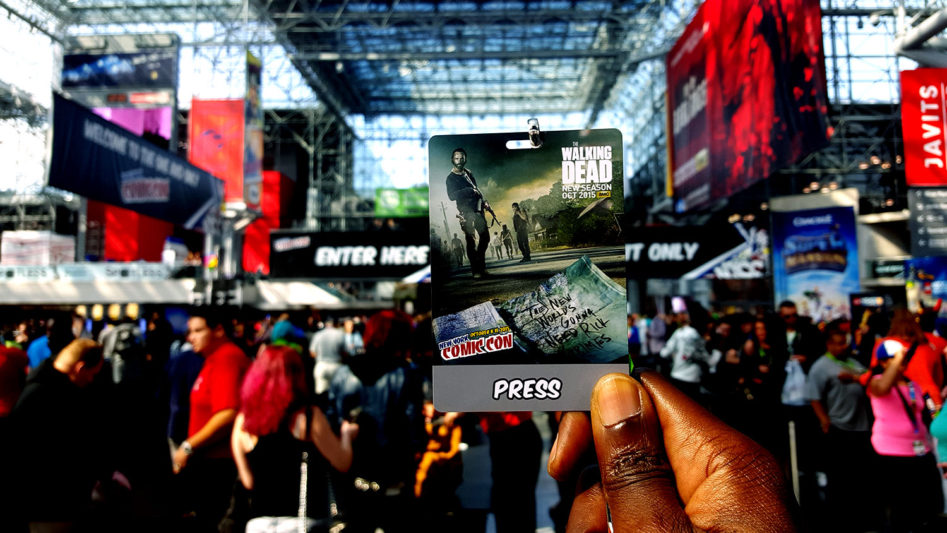 New York Comic Con never disappoints and the 2015 edition was no exception. Hosted by Jacob Javits Center, the largest pop culture event on the east coast drew in over 170,000 attendees—and Quiet Lunch was right in the middle of it.

As usual, there was a lot to take in. Comic Con is famous for its cosplay element and attendees religiously pulled out all the stops this year. The most popular character was Harley Quinn while the most awesome costumes was an Iron Man with a functional mask. As far as announcements, the biggest one (an Ant-Man sequel featuring the Wasp) wasn’t made at Comic Con.

Between all the sneak previews, panels, story arc/movie announcements and vivid cosplay, our heads were spinning with far off movie releases and memorable costumes. Nonetheless, here we are with a recap! 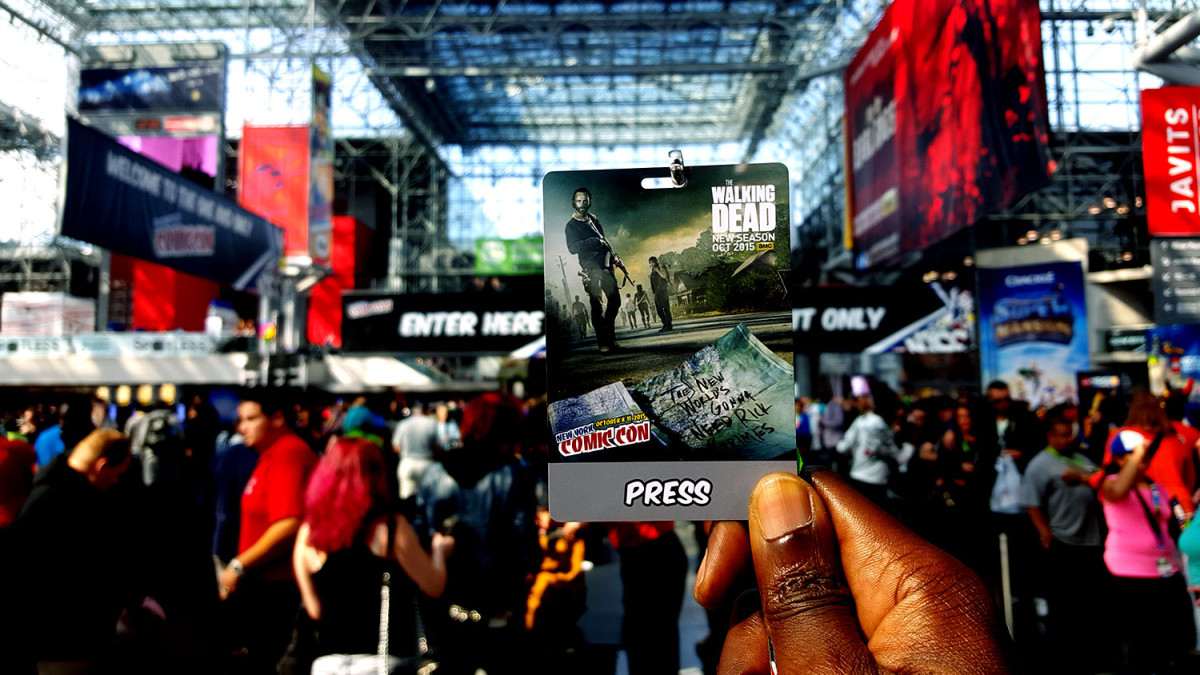 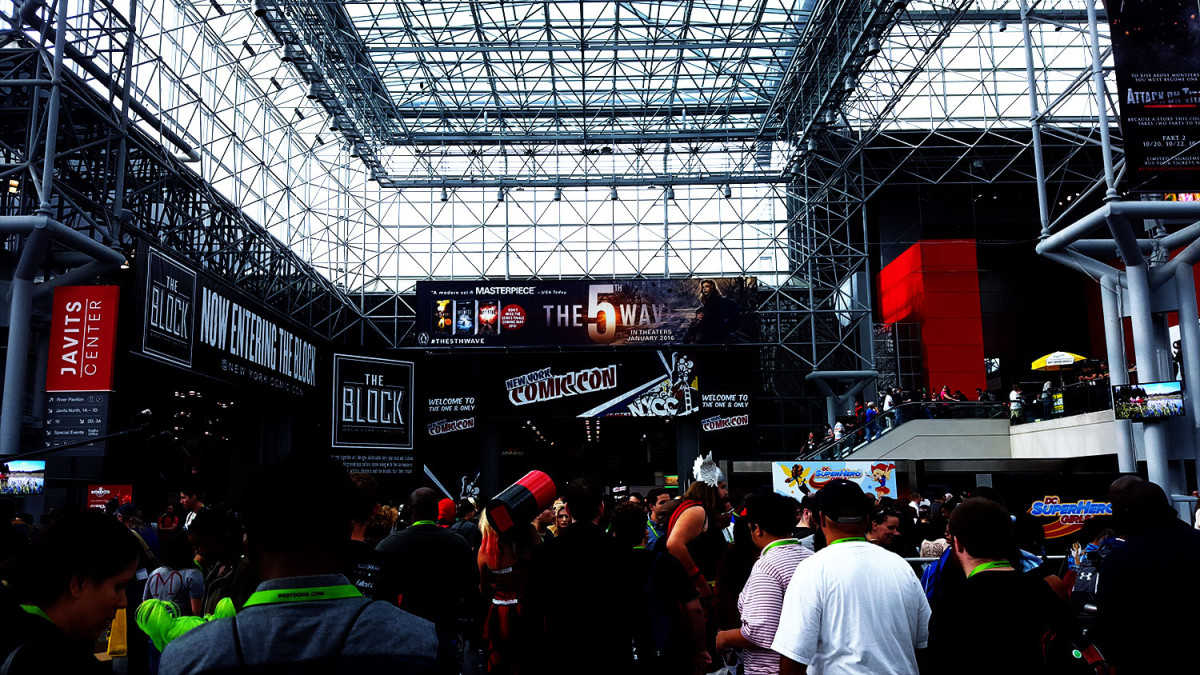 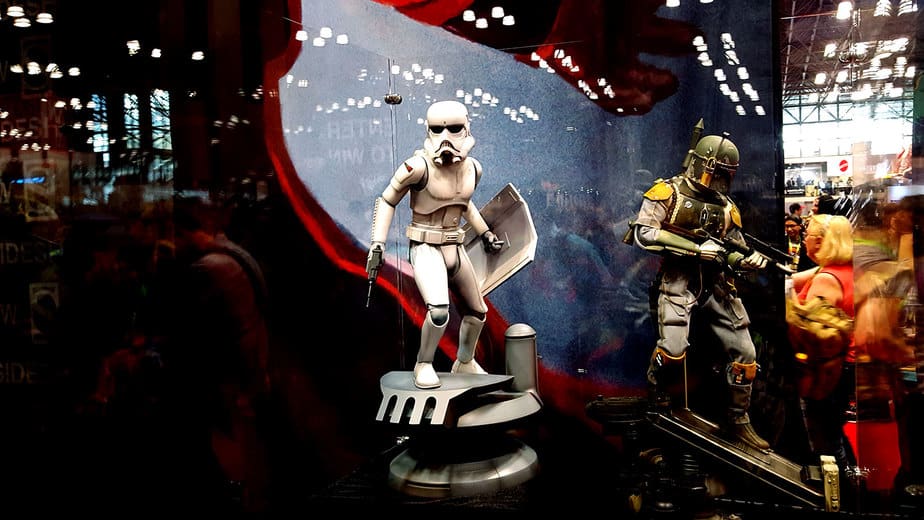 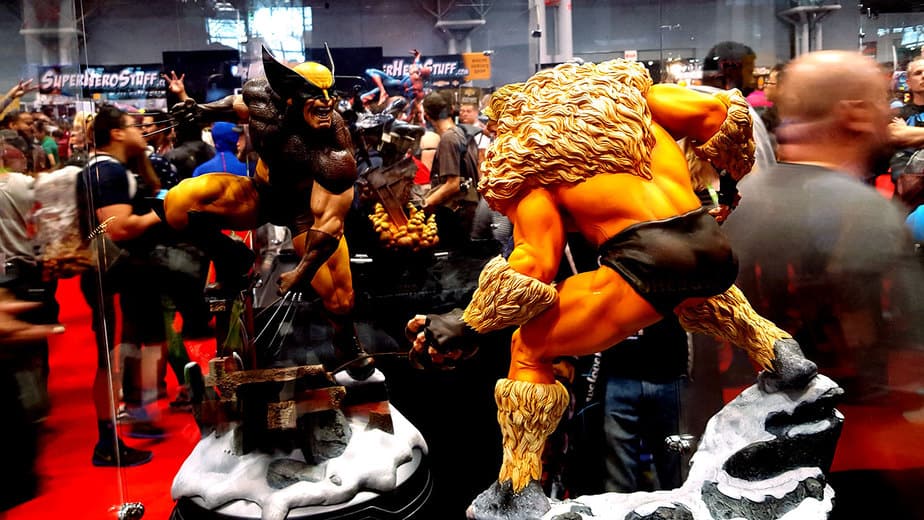 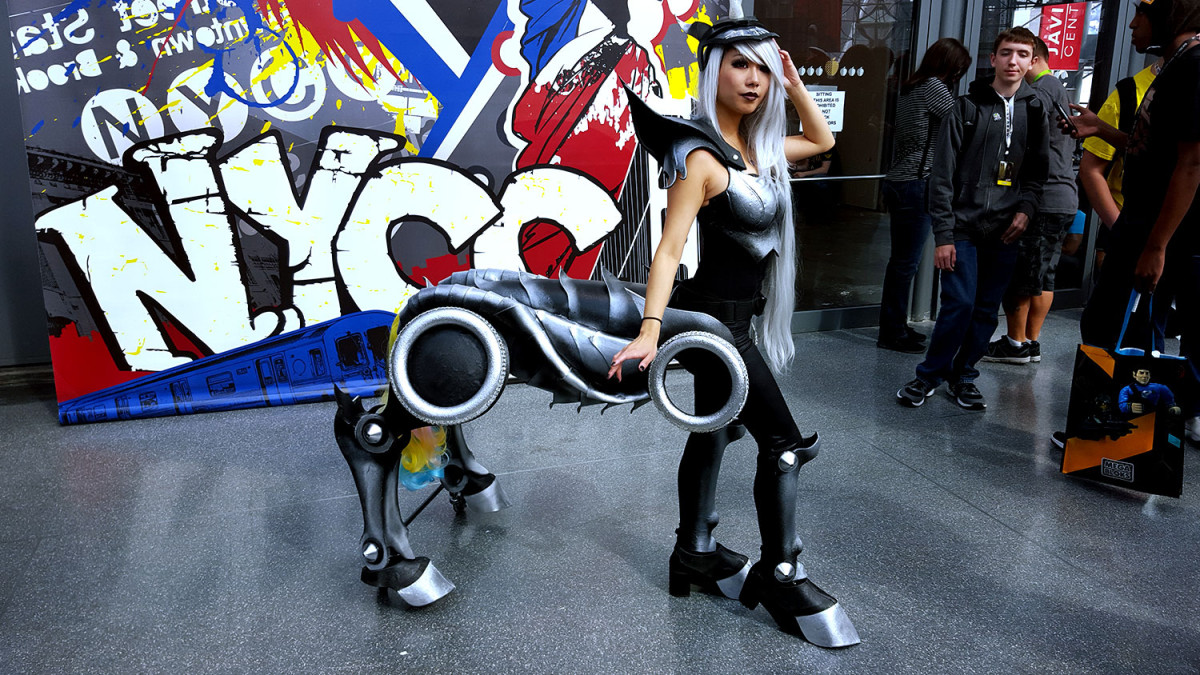 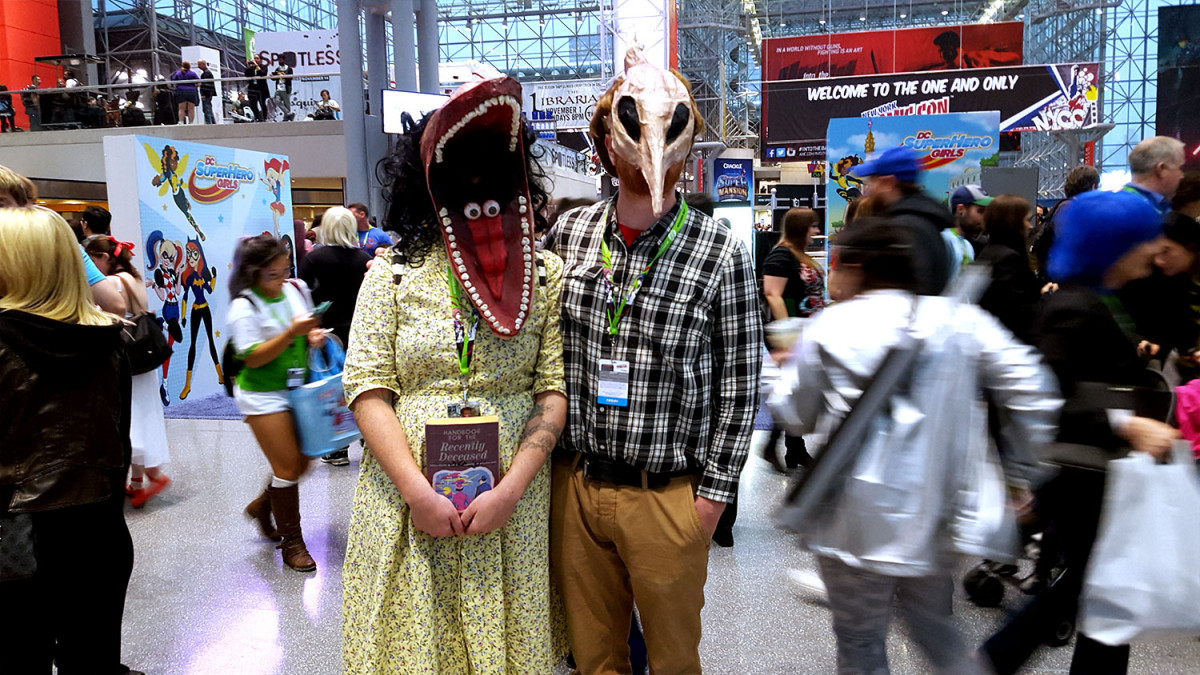 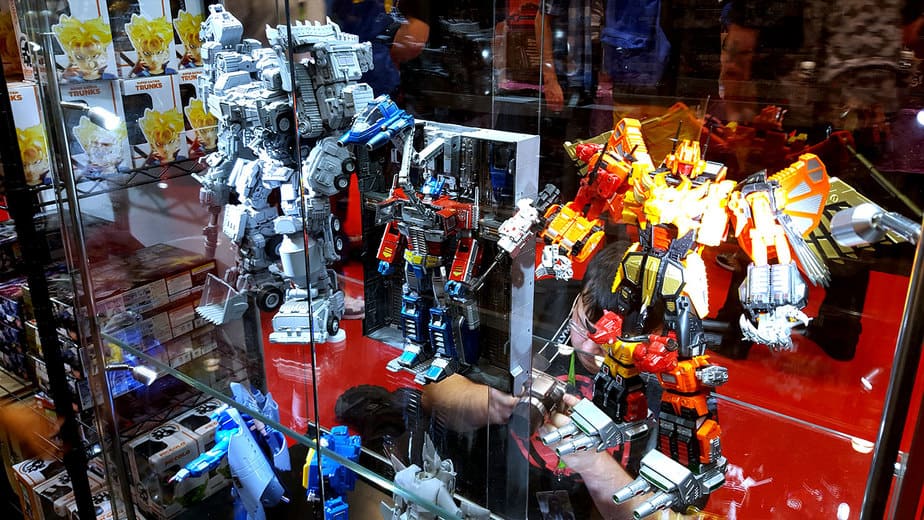 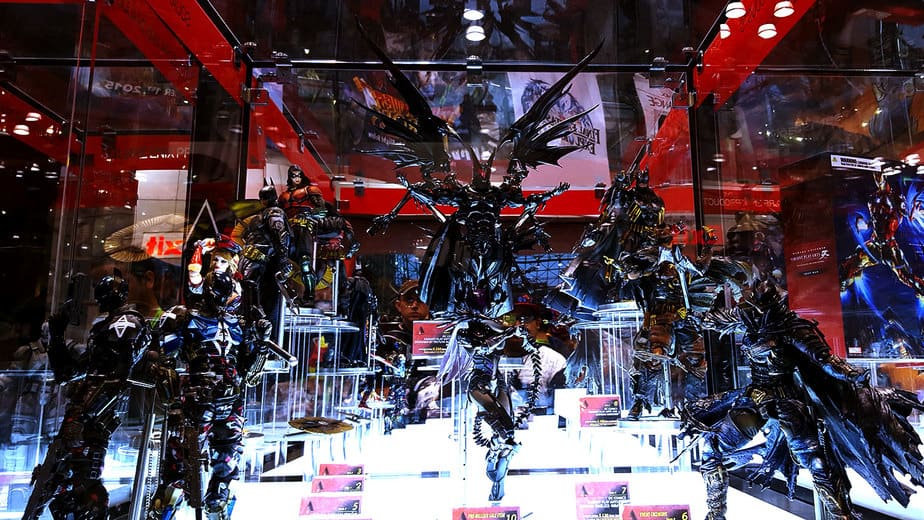 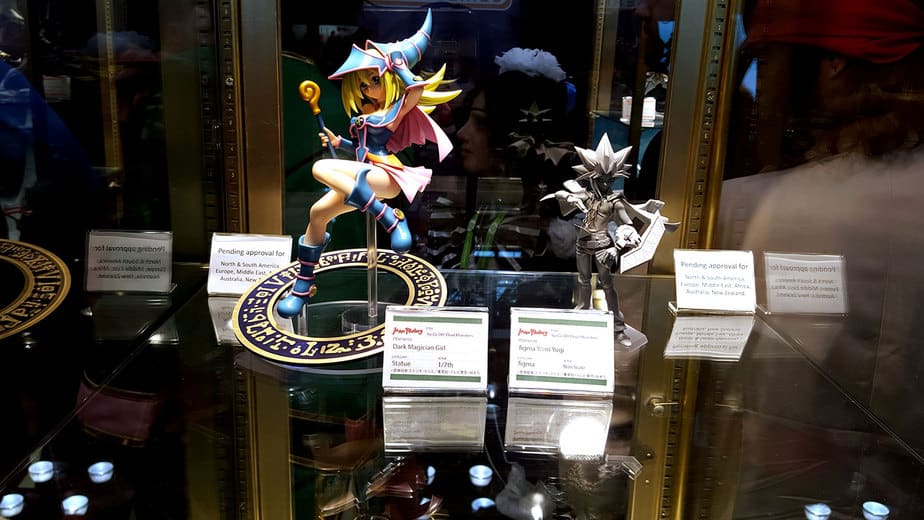 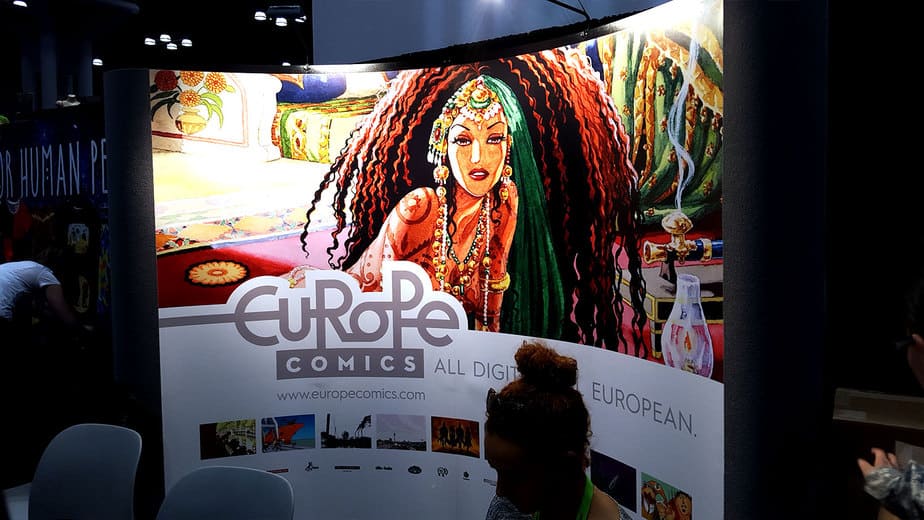 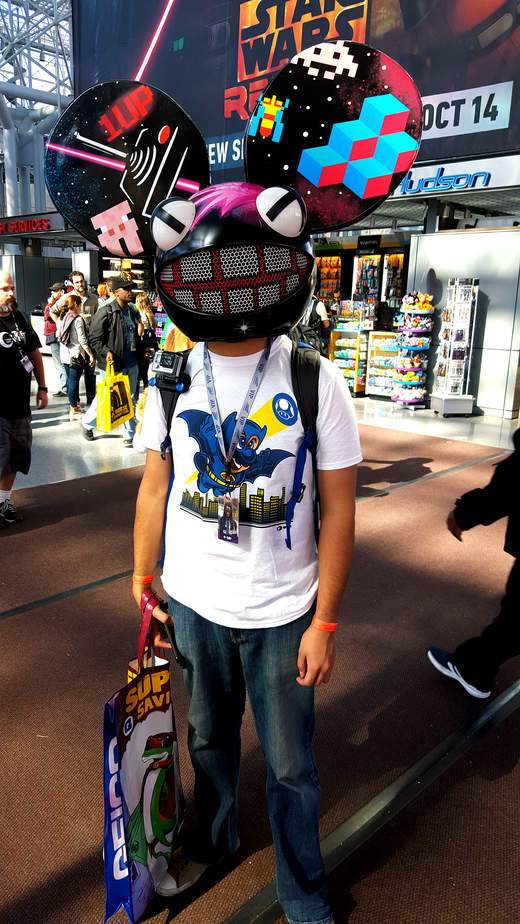 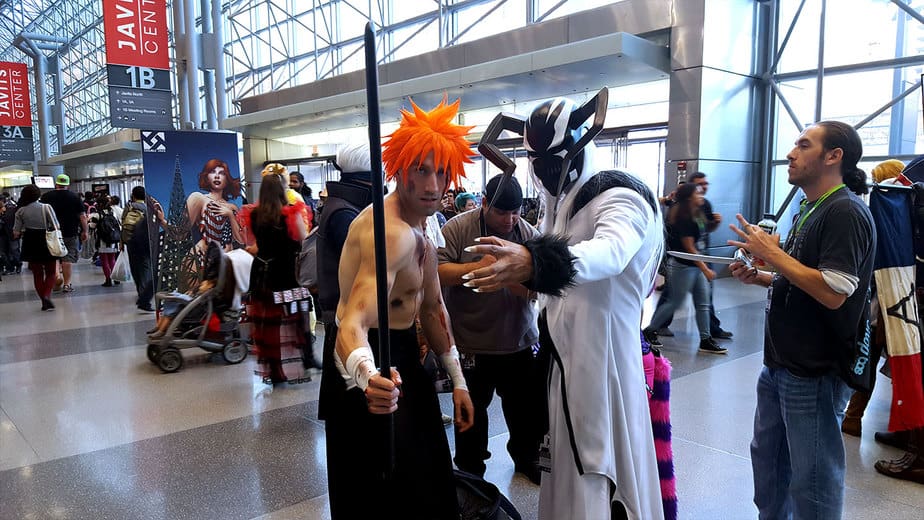 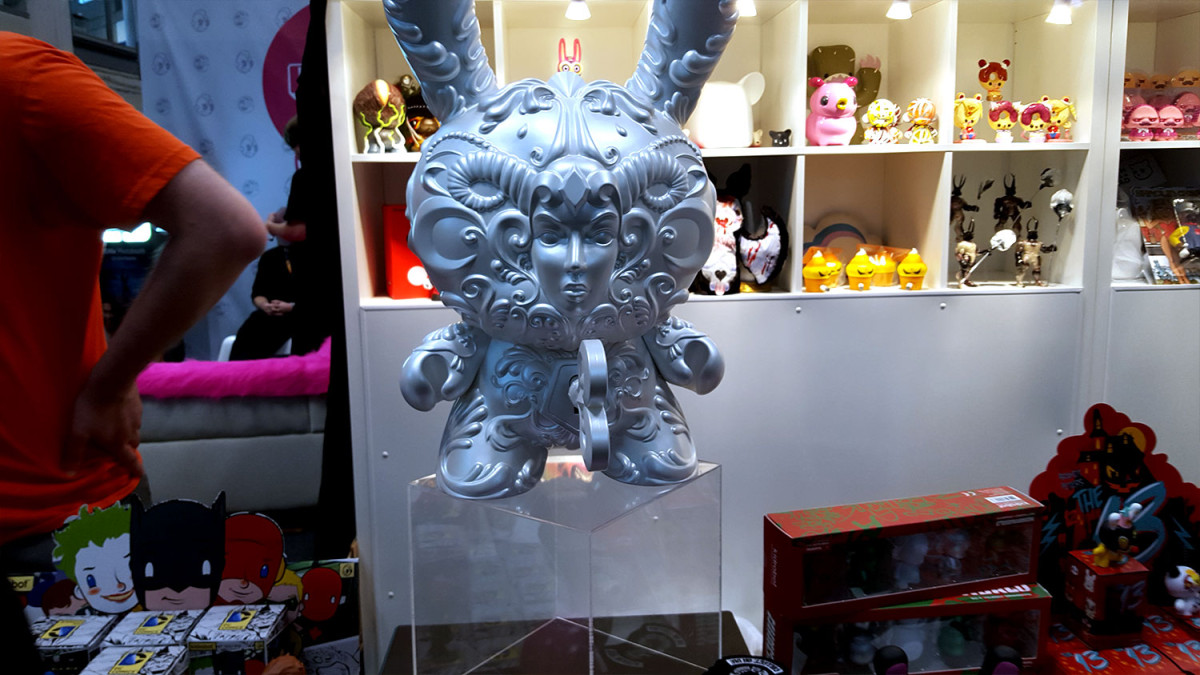 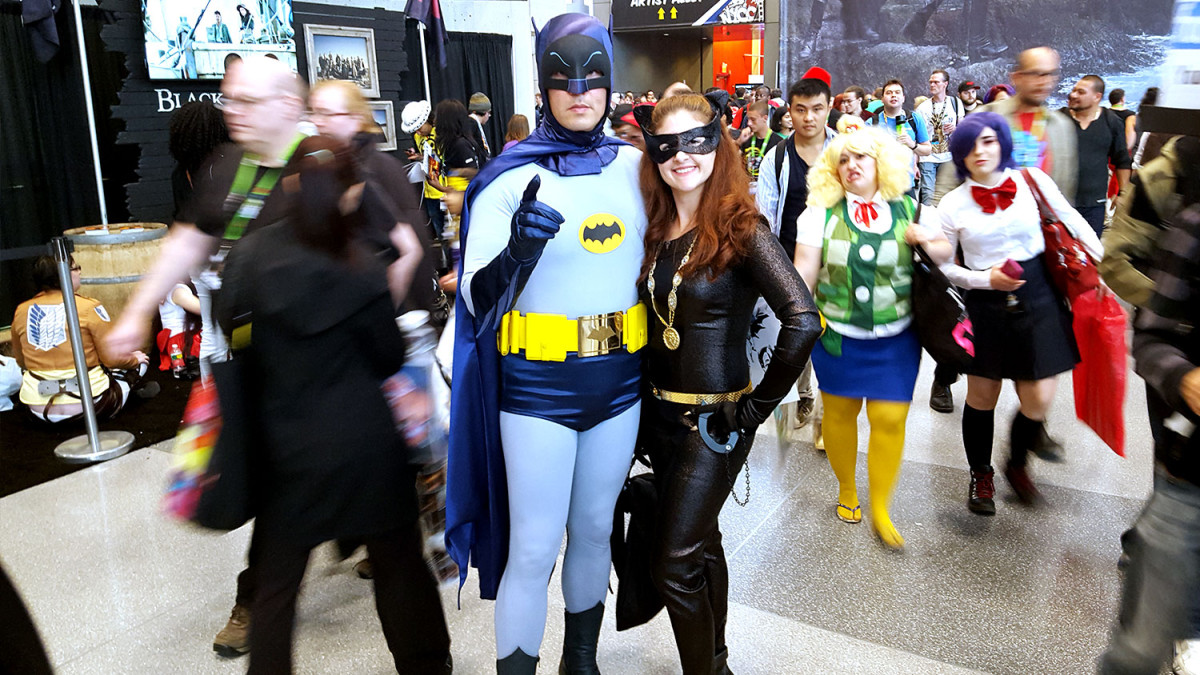 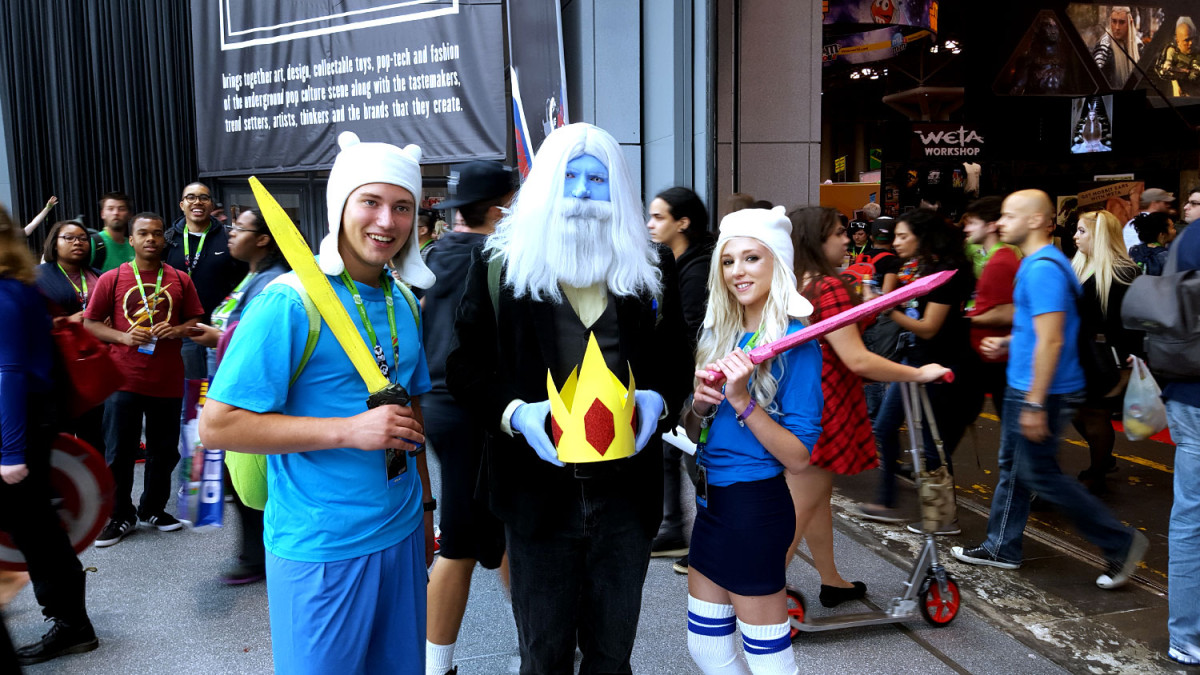 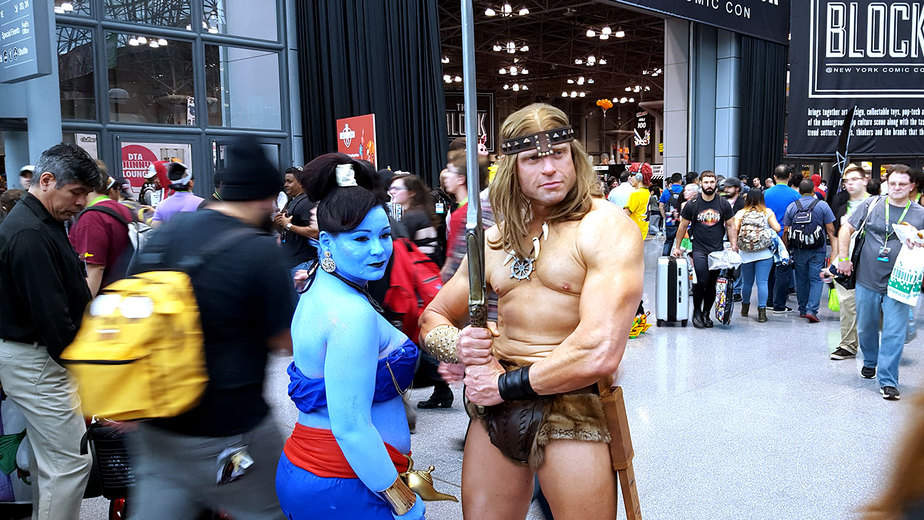 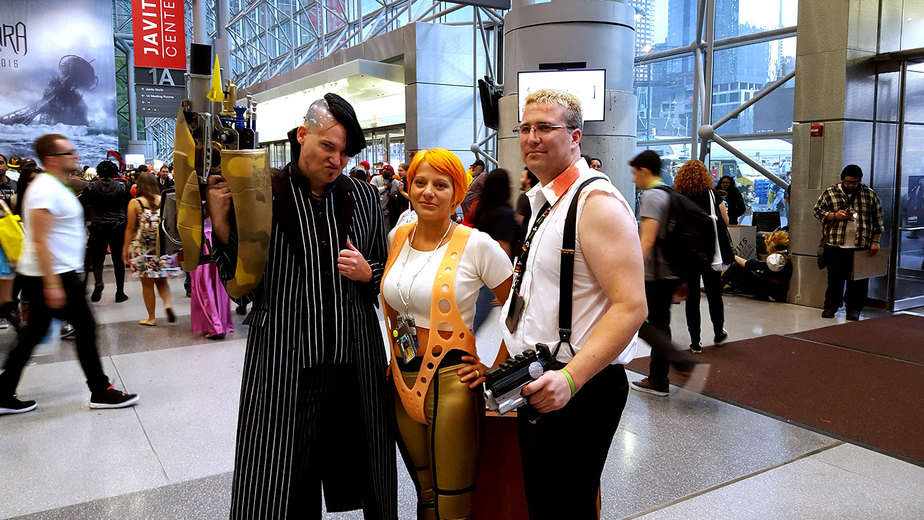 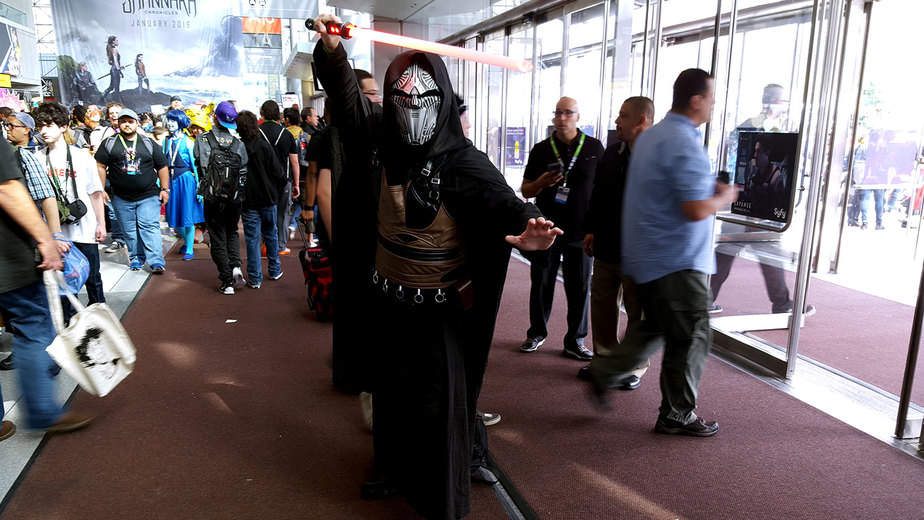 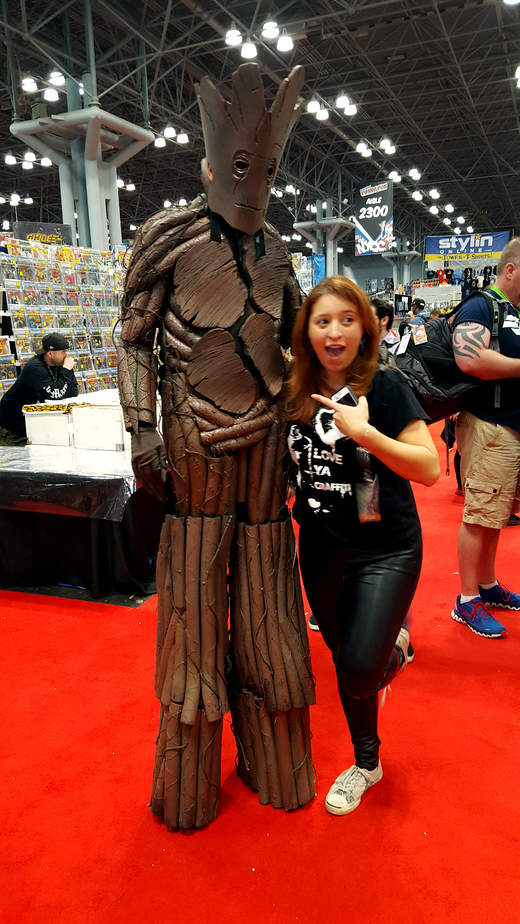 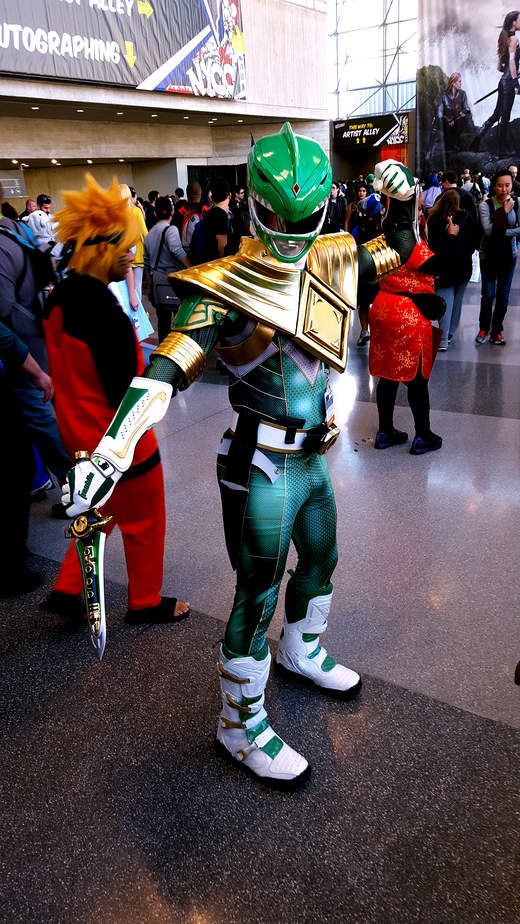 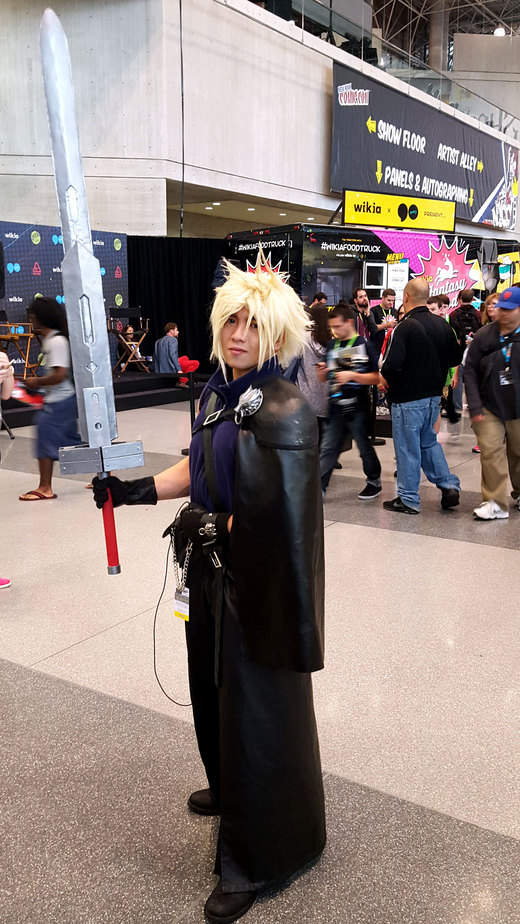 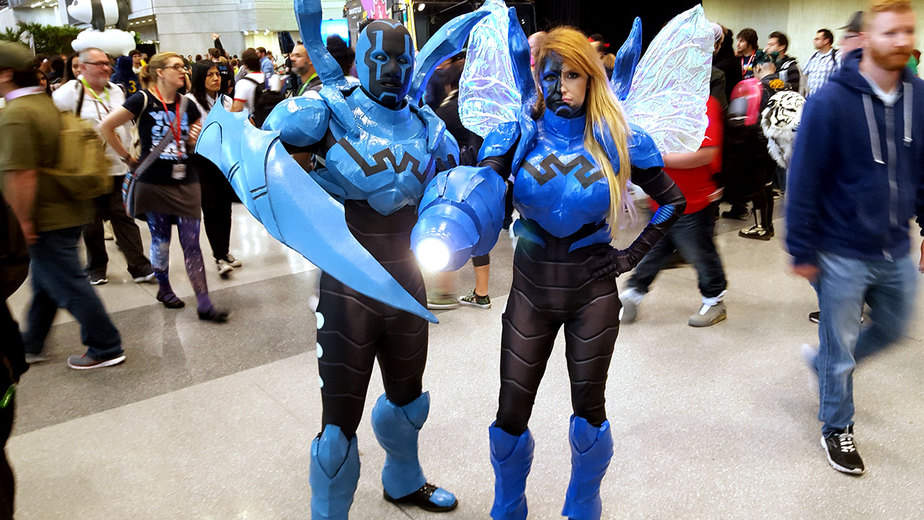 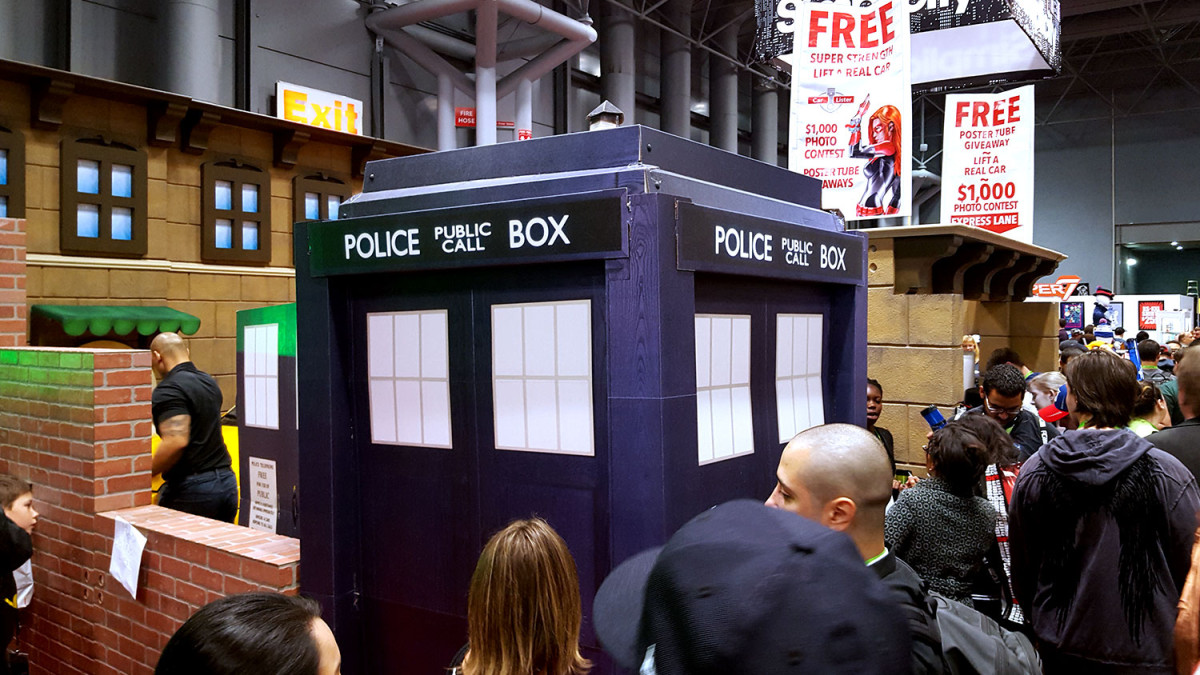