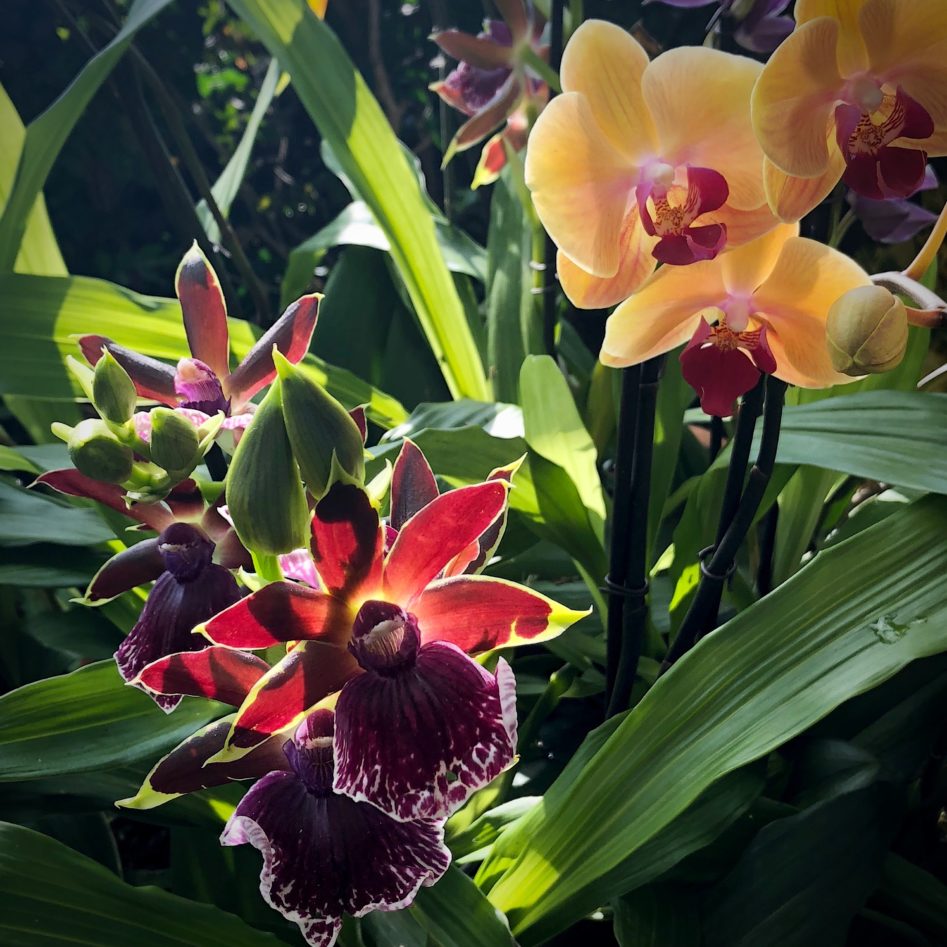 The long, chilly winter might not have brought much snow this year, but it’s a safe bet that everyone’s ready for some horticultural eye candy. Luckily, the New York Botanical Garden’s annual Orchid Show is in full swing. Catch it through Sunday April 22nd in the garden’s Enid A. Haupt Conservatory.

Don’t miss your chance to experience the most spectacular  NYBG Orchid Show to date! “This year’s orchid show actually has the largest number of plants we’ve ever had on display. We’re approaching almost the 7,000-mark,” curator Marc Hachadourian said. Brian Sullivan, VP of Landscaping, explains why this year’s orchid show is different: “This is a real break from our traditional orchid show. In this, we collaborated with the artist named Daniel Ost, who is a Belgium designer,” he said. Now in its 16th year, The Orchid Show showcases thousands of dramatically displayed orchids in the Enid A. Haupt Conservatory featuring a series of installations crafted by Daniel Ost. Each living sculpture celebrates the complex beauty of these stunning flowers, highlighting individual orchids attached in such a way that each flower and form can be seen and appreciated. One of the world’s leading floral artists, Ost uses flowers as a means of expression. His large-scale artworks have been tailored to the unique environment of the landmark Victorian-style Conservatory, complementing the architecture of the building while creating a transformative, dazzling spectacle of color, form, and texture.

Ost is celebrated worldwide for his eye-catching installations in private and public spaces, working with both living and cut flowers. His large-scale artwork has drawn comparison to that of renowned sculptors Anish Kapoor, Claes Oldenburg, and Andy Goldsworthy. In Belgium he has been called “the Picasso of flower arranging,” and in France he was touted as “the international star of floral decoration.”

The Orchid Show closes with an Earth Day celebration that highlights NYBG’s central work to save the plants of the world. Meet NYBG scientists and students to learn how they collect, study, and conserve plants and fungi, from the Bronx to Brazil. Join behind-the-scenes tours of the Plant Research Laboratory, where cutting-edge studies probe plants’ molecular mysteries. Participate in the Open House of the Steere Herbarium to view myriad historic and modern preserved plant specimens not normally on public view. 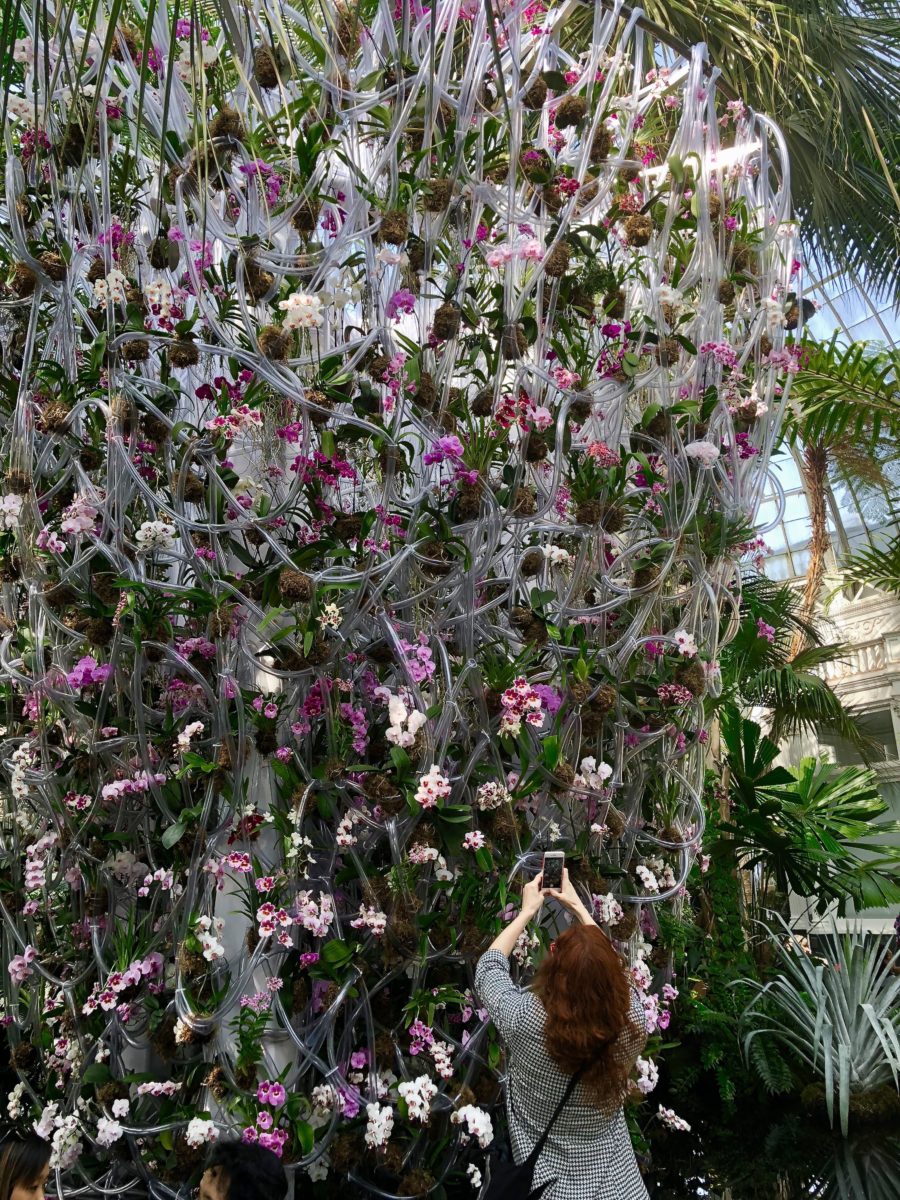 Daniel Ost, “Cascade of Orchids”, a large-scale site specific living sculpture made of thousands of living orchids, including rainbow, cane, and moth orchids 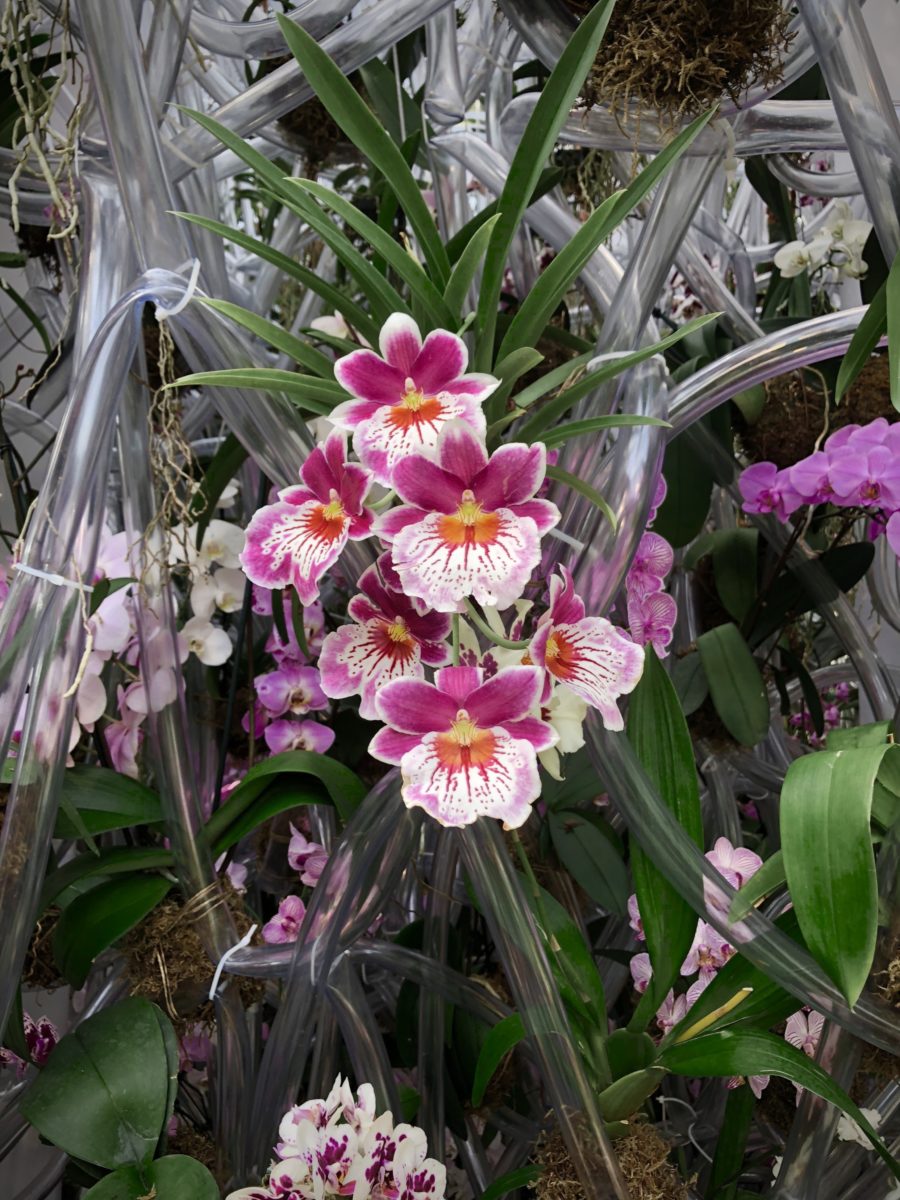 Daniel Ost’s “Cascade Of Orchids,  a close-up of a cluster of orchids 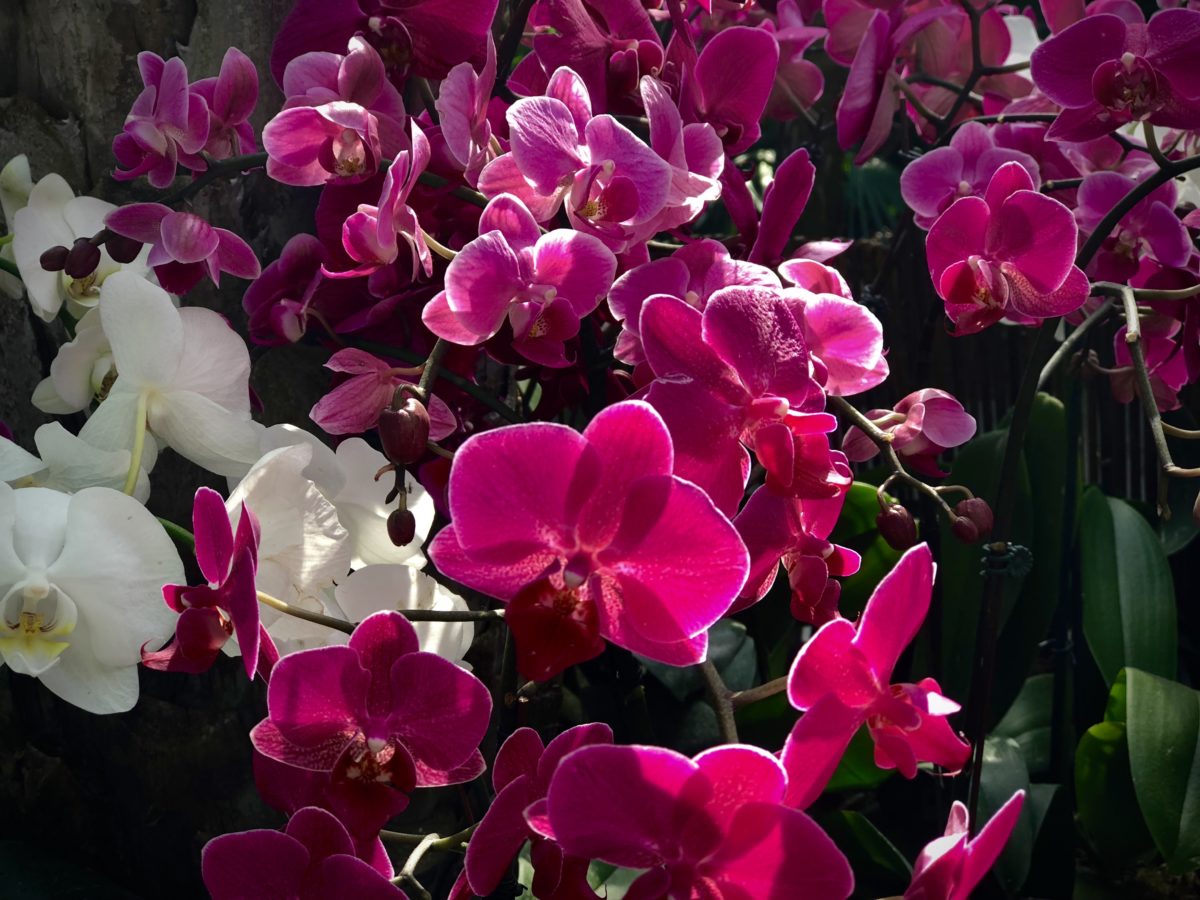 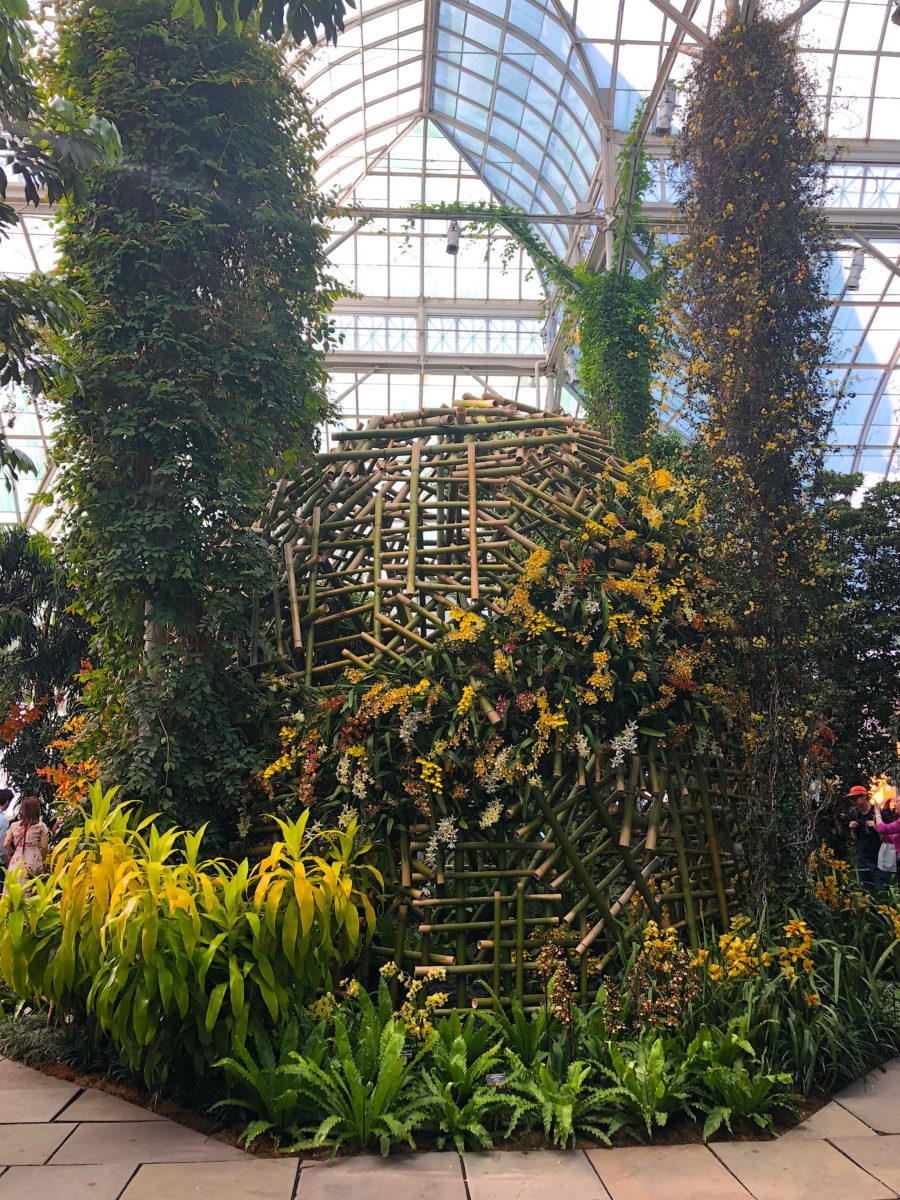 Daniel Ost, “Ribbons of Color”, this domed bamboo and orchid sculpture echoes the paned glass architecture of the Conservatory itself. 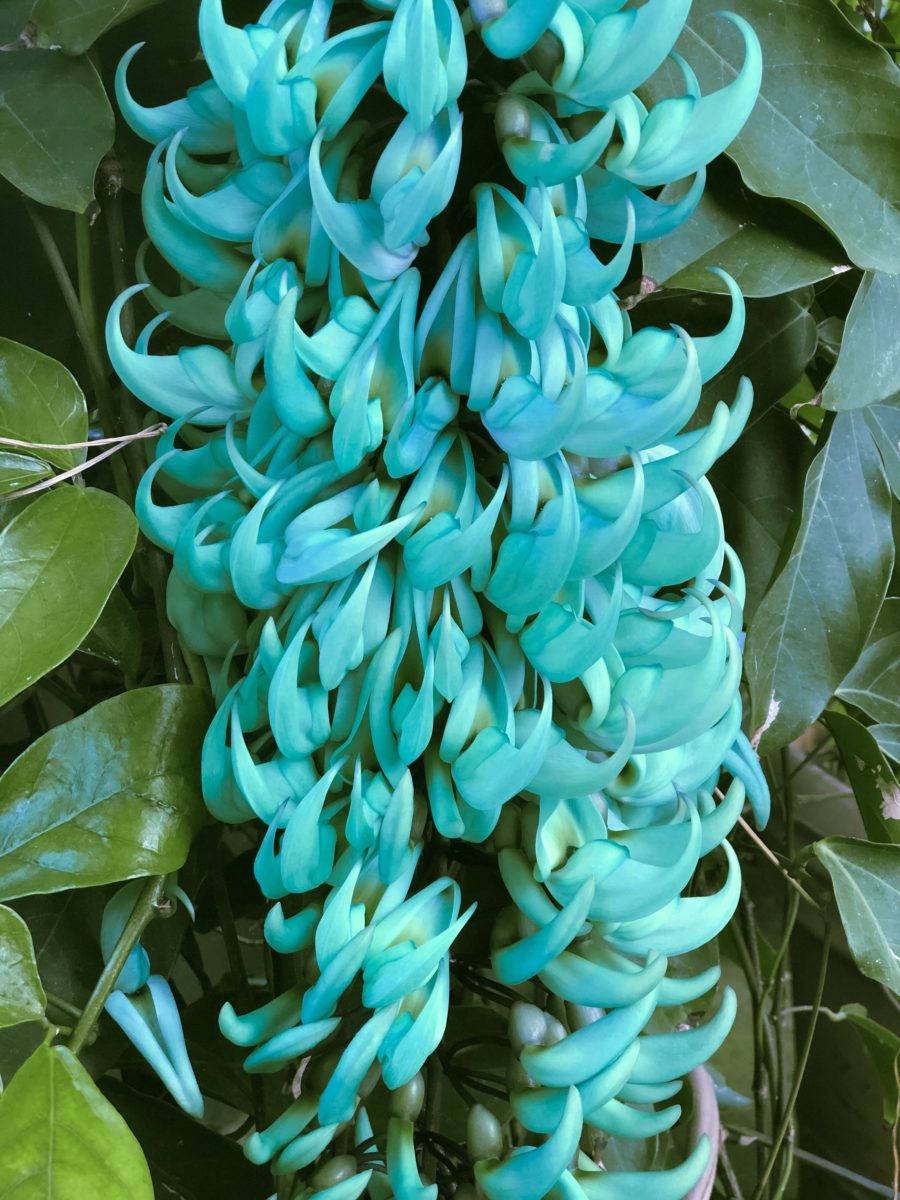 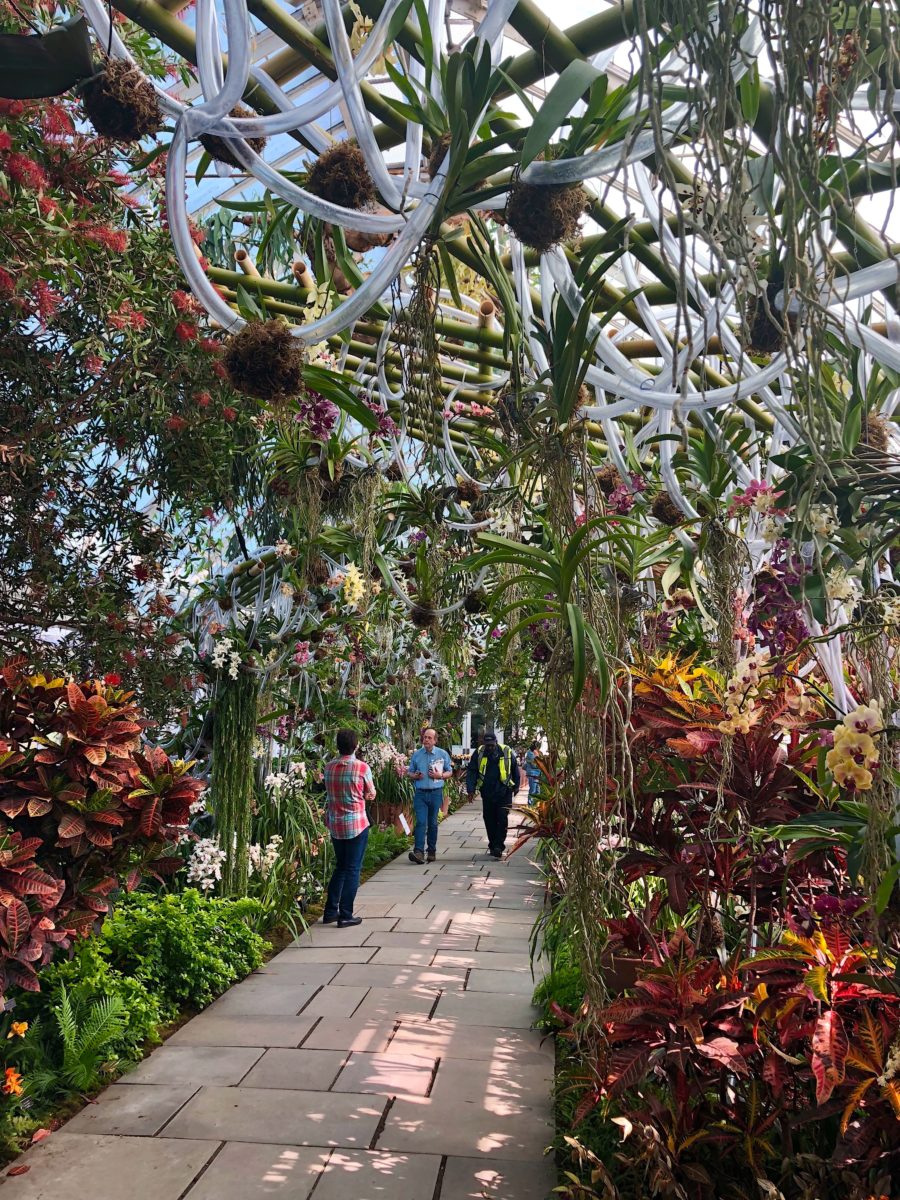 Daniel Ost, “An Array of Orchids”, this installations features the widest range of orchid diversity ever presented at The Orchid Show. 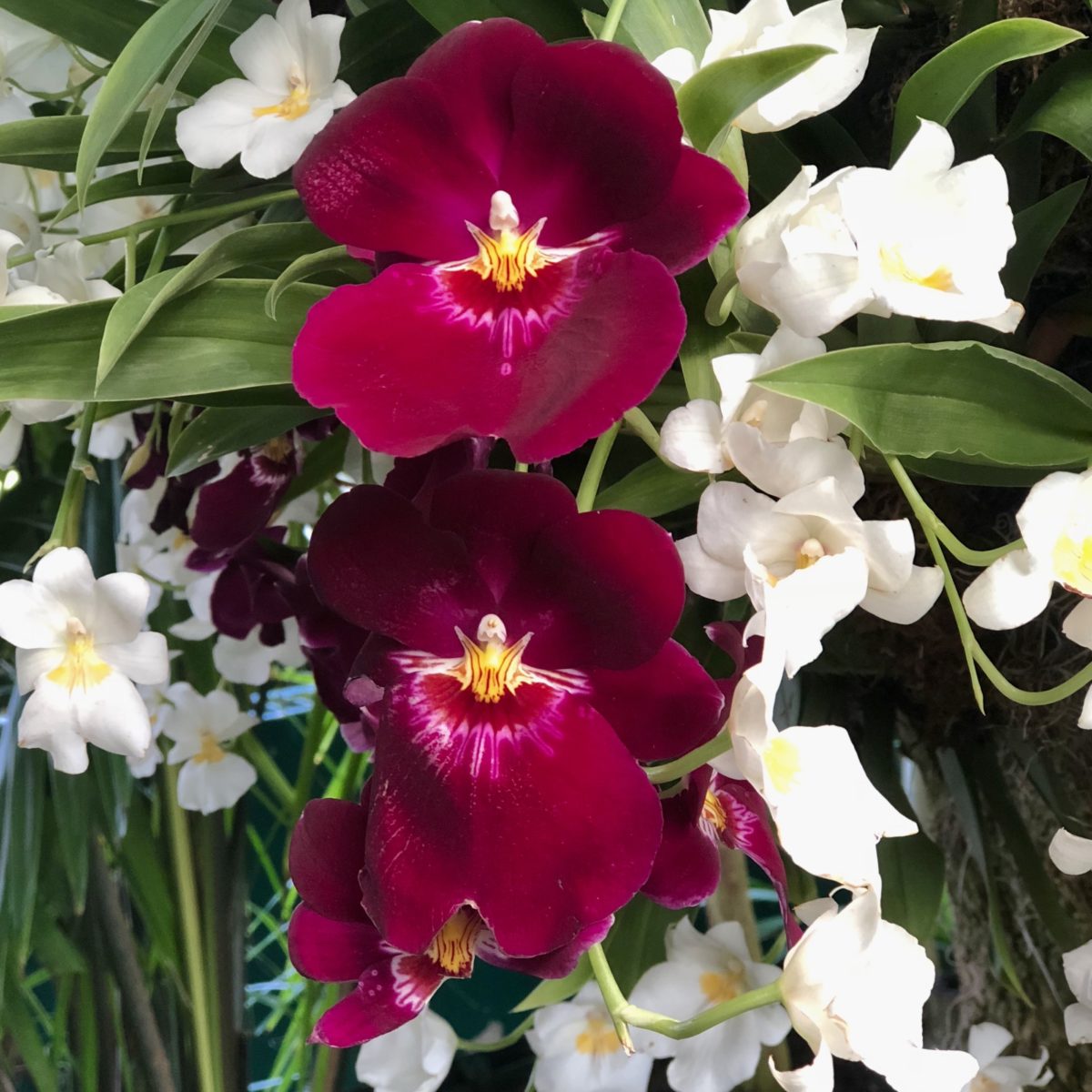 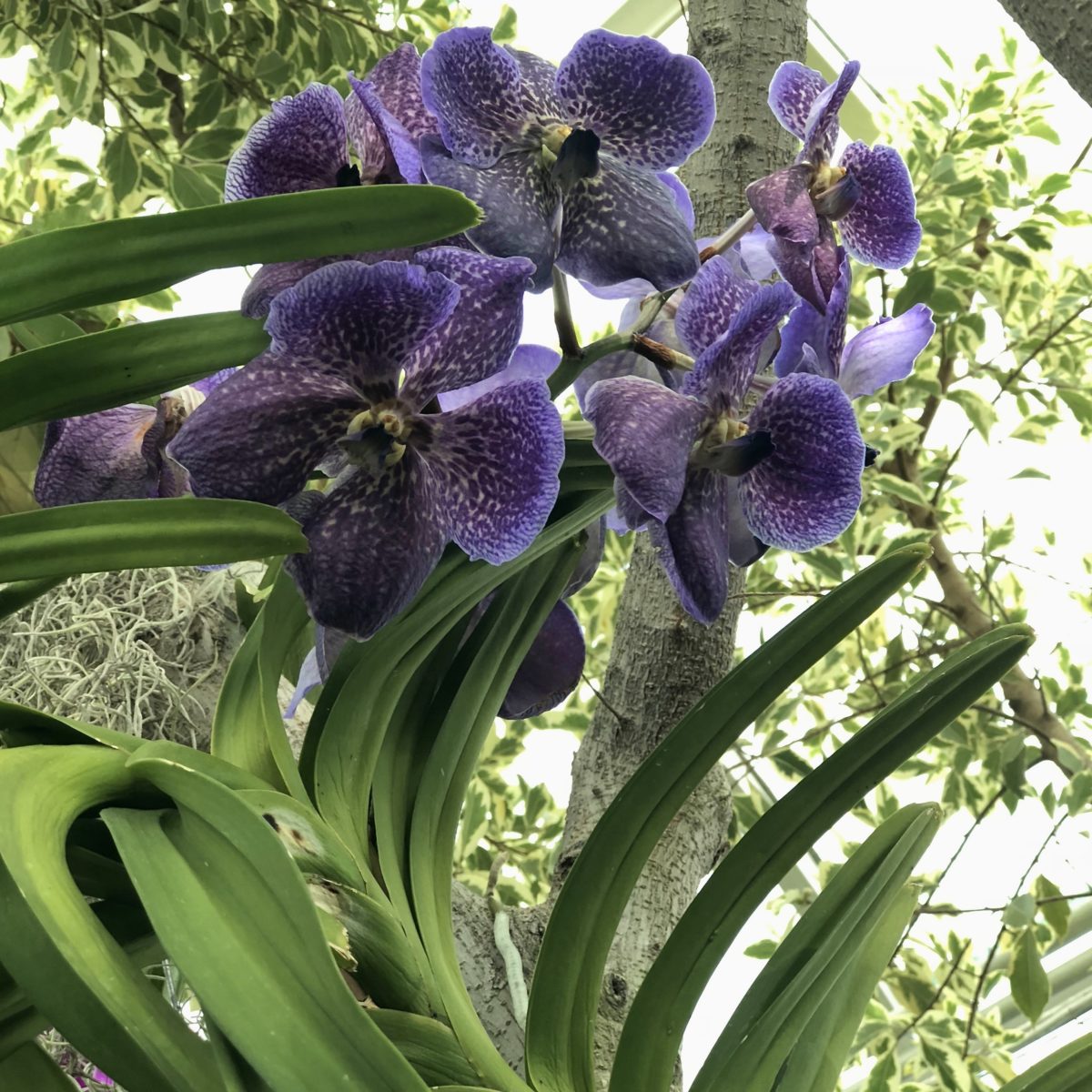 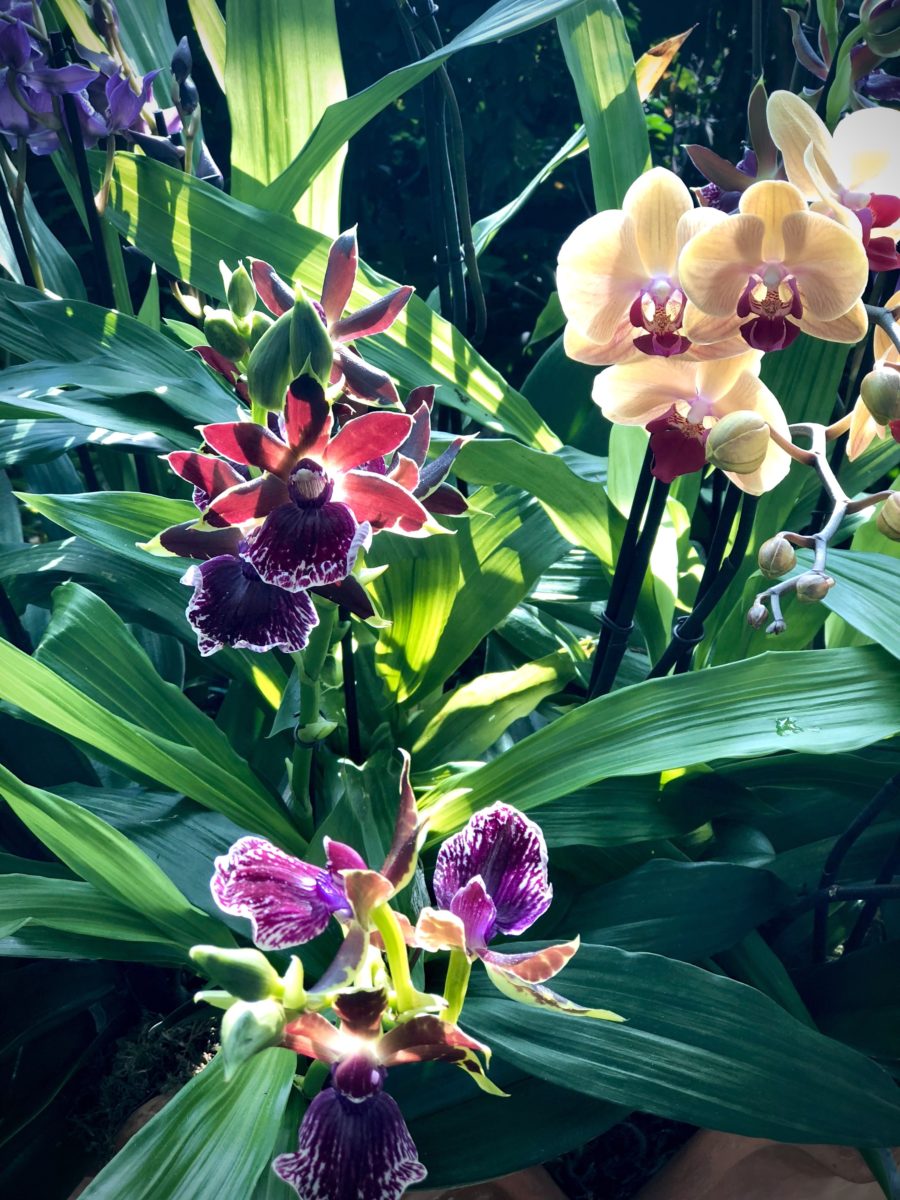 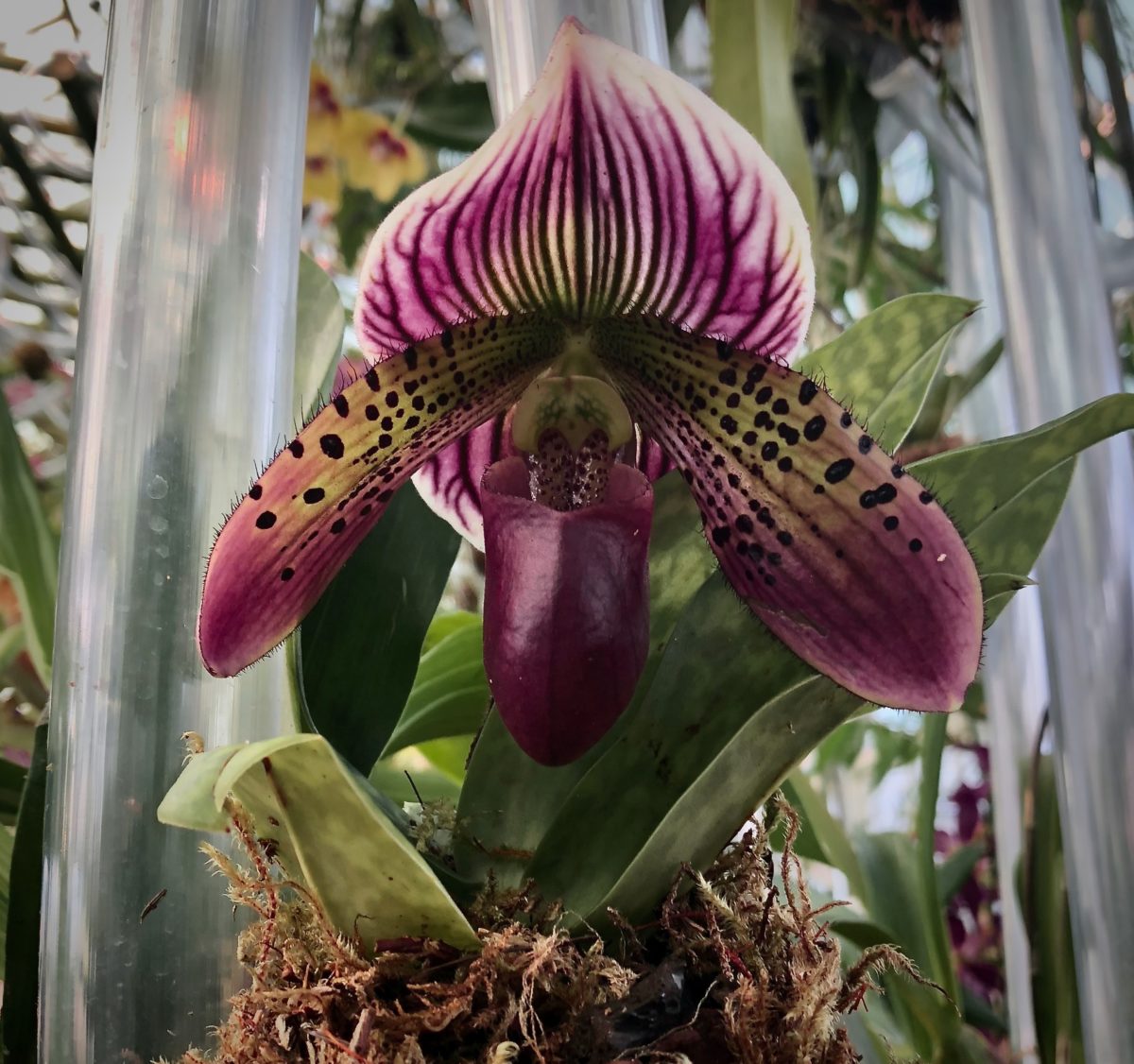