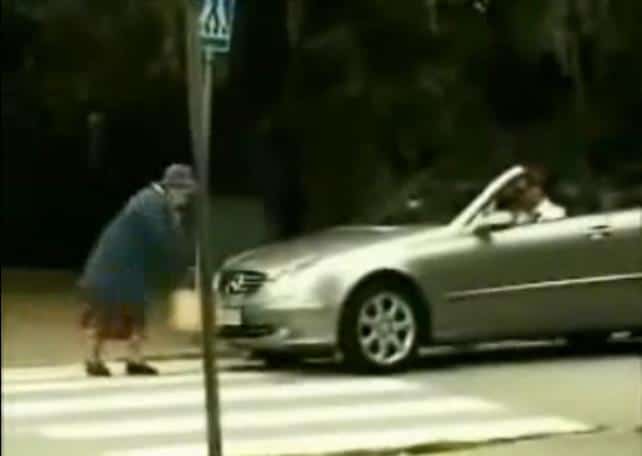 Some say karma is a real bitch; others say it’s just some fib, so don’t worry about it. Well, for all of you naysayers out there, here is a shining example of what’s known as “instant karma,” where, in the moment of your foulness, you get exactly what you deserve. I invite you, people of the internet, to view this genuinely fantastic karmic moment. I would recommend watching a few times to get the full effect.