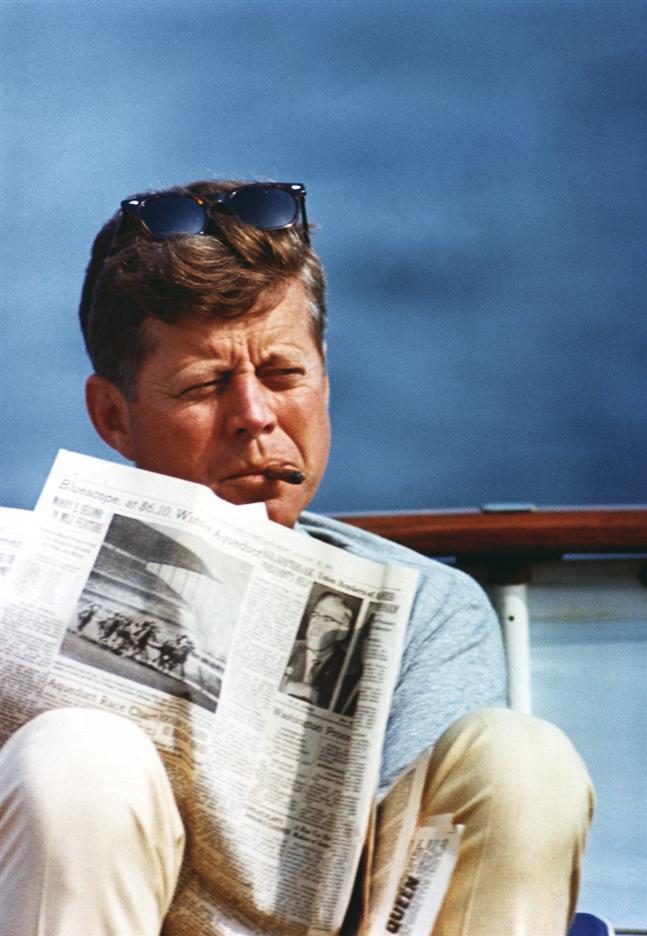 November 22nd will mark the 50th anniversary of the assassination of President John F. Kennedy in Dallas, Texas. As we close in on this woeful date, many people and news organizations have been looking back at the events of that day and the ensuing chaos that ended in the swearing in of President Lyndon B. Johnson and the death of Lee Harvey Oswald, the man who allegedly shot President Kennedy. 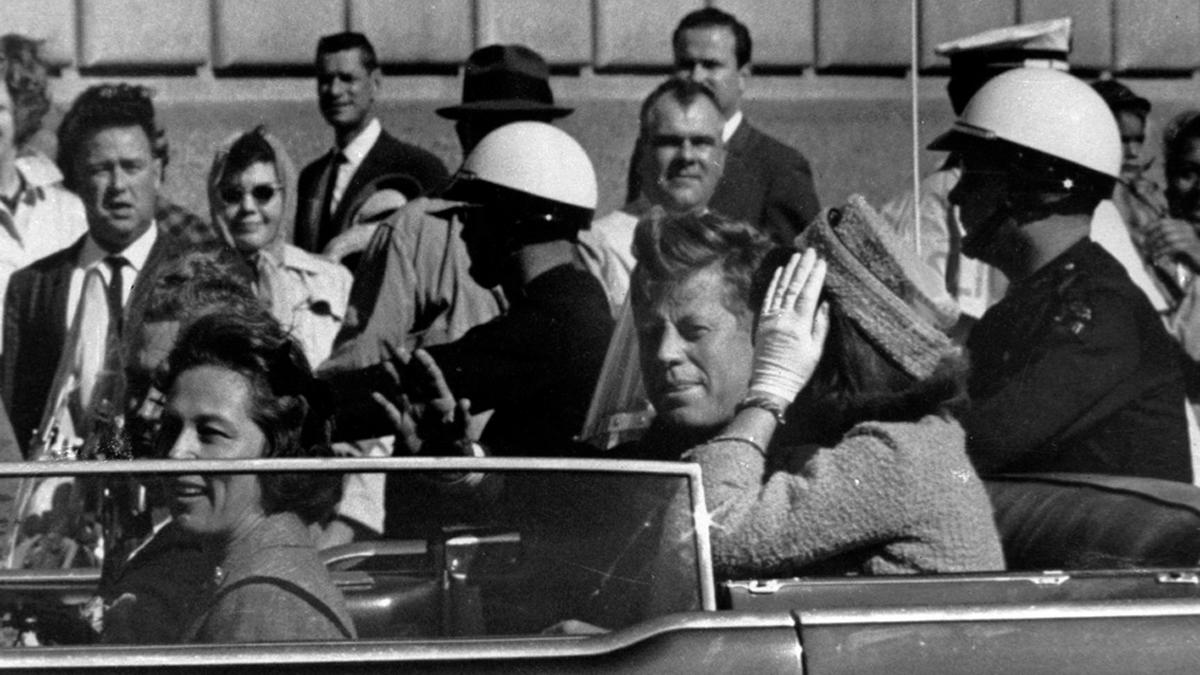 Nearly every American is familiar with the conspiracy theories surrounding Kennedy’s death, and while to this day there are those who persist in the legitimacy of these conspiracy claims, it’s hard to say whether we will every know the truth about what happened on November 22, 1963. Did the shot come from behind the Grassy Knoll? Did Oswald really kill the President? If so, was he acting alone? Or as part of a greater criminal conspiracy? Or was Kennedy’s assassination the work of what conspiracy theorists describe as the Military-Industrial Complex? And if indeed that is the case, what could have motivated them to seek the death of the leader of the free world?

I’m not sure we will ever know what really happened. There is no way to explain or find a reason behind such acts of madness. But that hasn’t stopped people from forming their own opinions about this infamous and tragic moment in our country’s history. 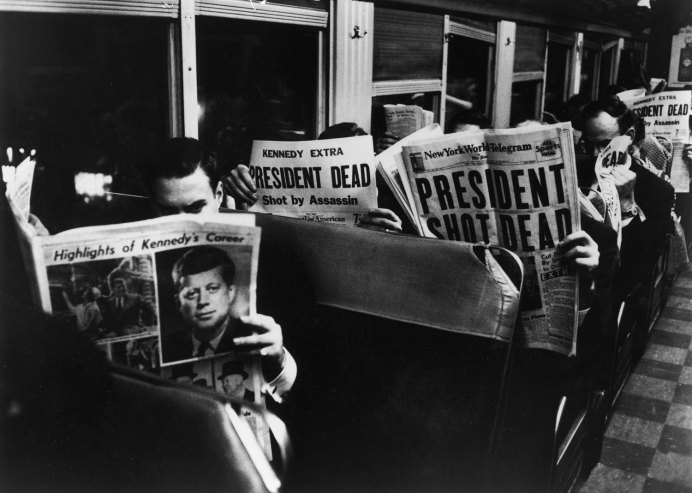 In an effort to properly revisit the assassination itself and the ensuing events, The Boston Globe, my trusty hometown newspaper and symbol of what exceptional journalism really is, have put the front pages of their newspaper from the week of Kennedy’s death on the internet for all those who remember and for those of us who want to know. Visit the Globe’s archive of coverage and read what happened as it happened from the perspective of those who lived through it.