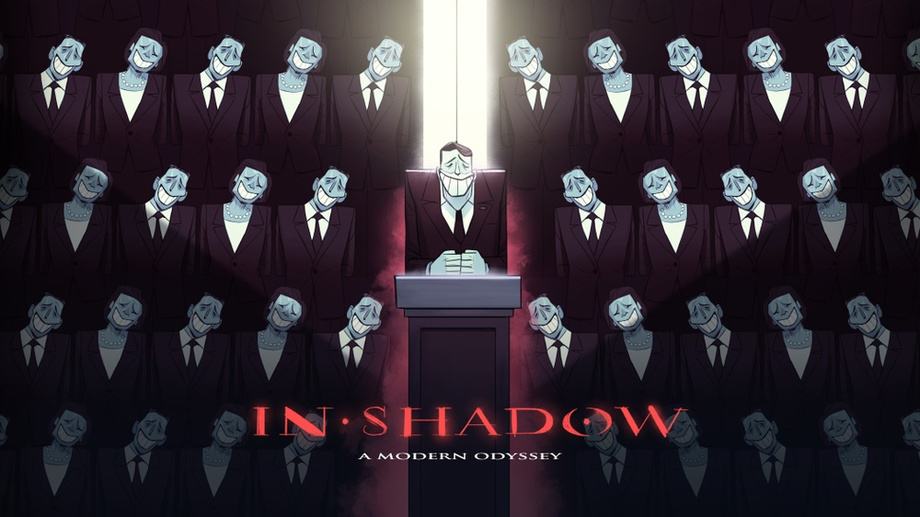 I came across a dope but thought provoking short animated film called In-Shadow. It’s a visual masterpiece reminiscent of the internet red-pill short film animation classic, I Pet Goat 2. Written, Directed & Produced by Lubomir Arsov, In-Shadow depicts the dark truths starting to unravel before over very eyes today from our obsessions with social media, news, celebrity to what looks like humanity spiraling out of control or as Arsov puts it:

“Embark on a visionary journey through the fragmented unconscious of the west, and with courage face the Shadow. From Shadow into Light. “No tree, it is said, can grow to heaven unless its roots reach down to hell.” -C.G. Jung”

Sometimes… I stop and think… is the road we are heading down really worth it? Peep the video below.

Bonus: Lubomir printed stills from the animation and they are available for purchase here. Check out some of my faves below. 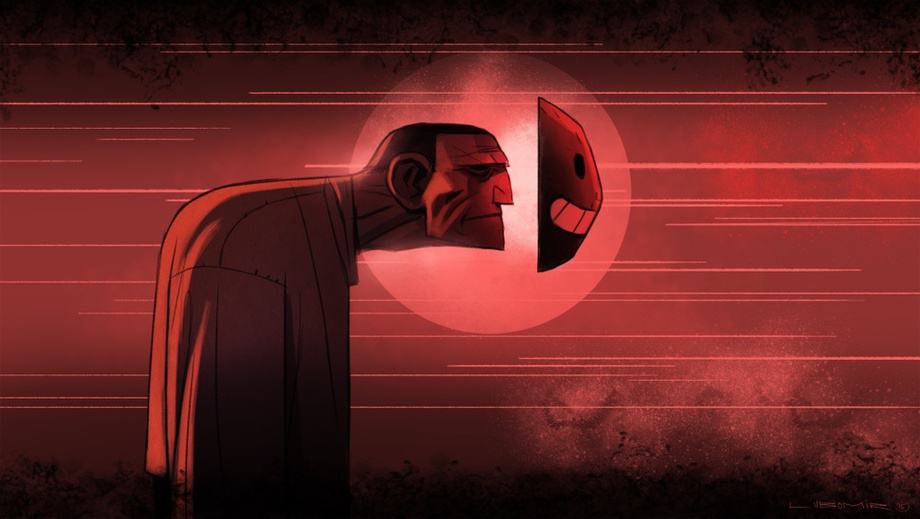 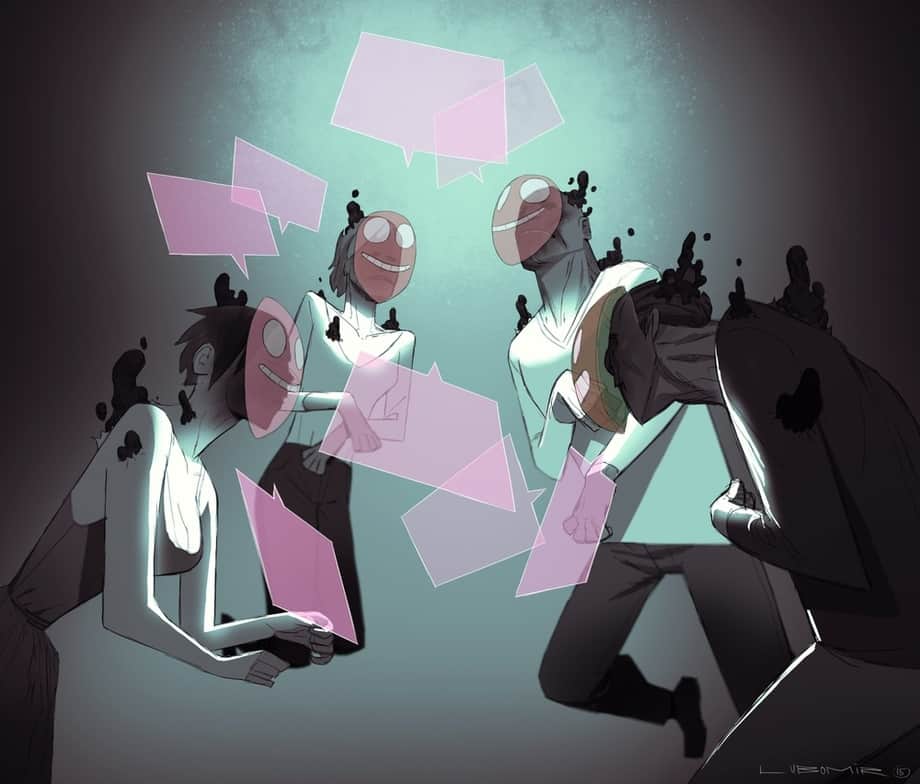 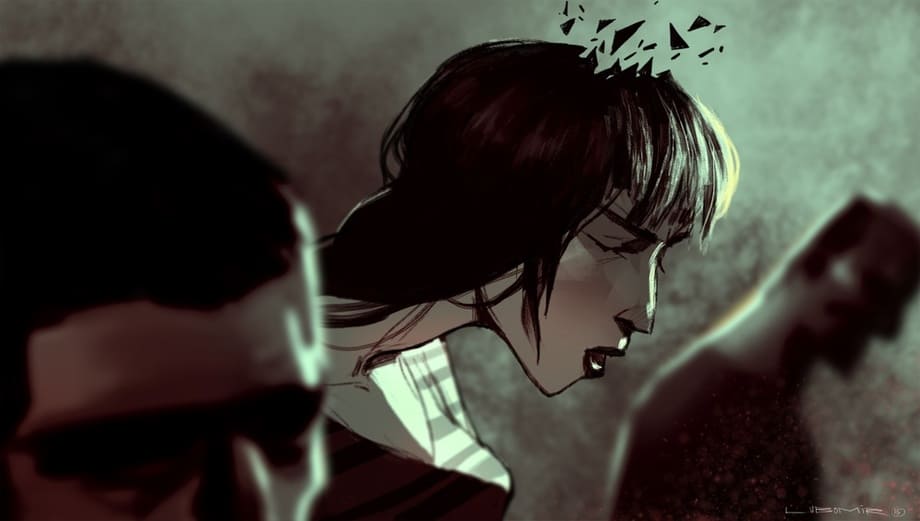 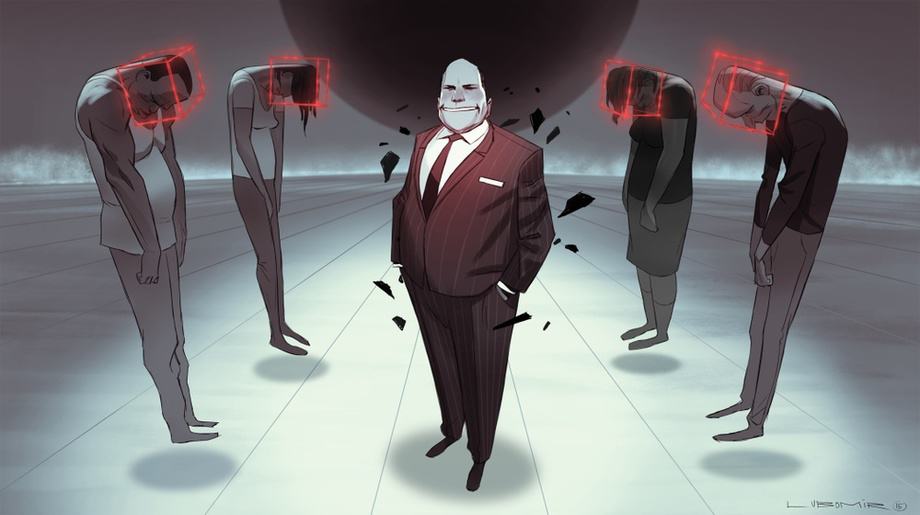 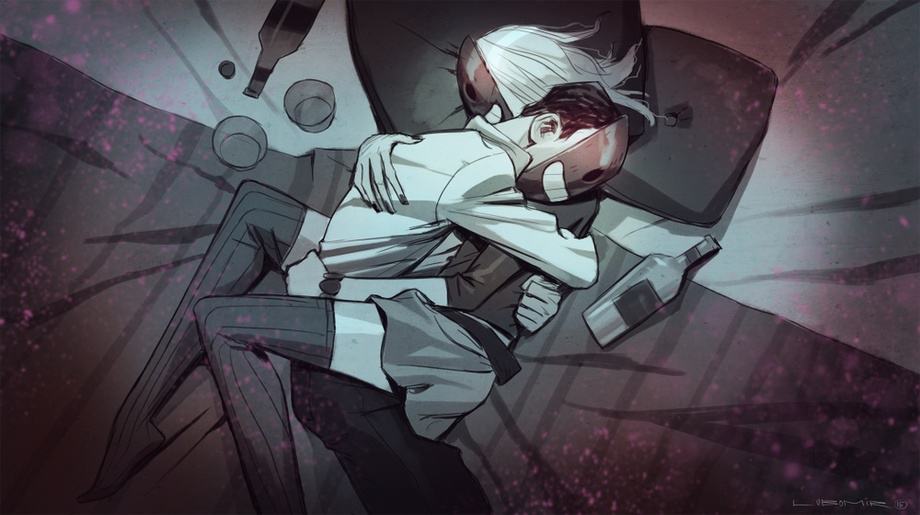 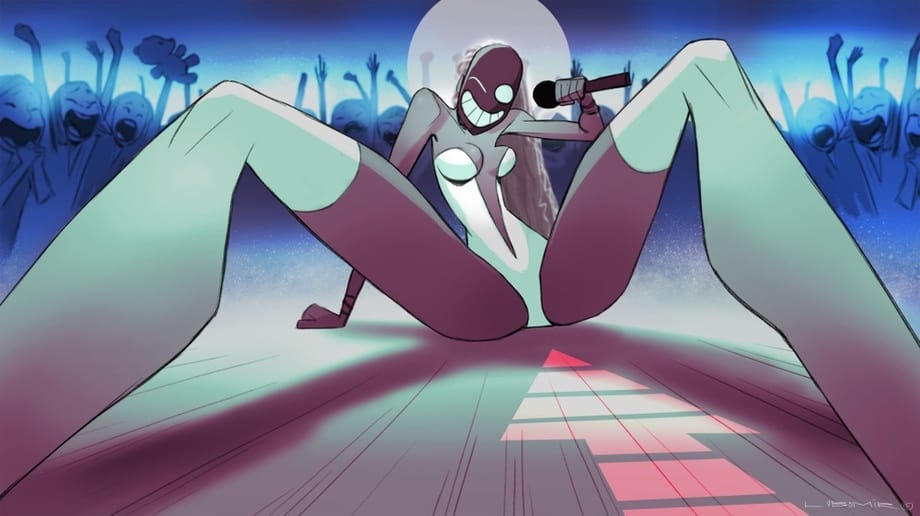 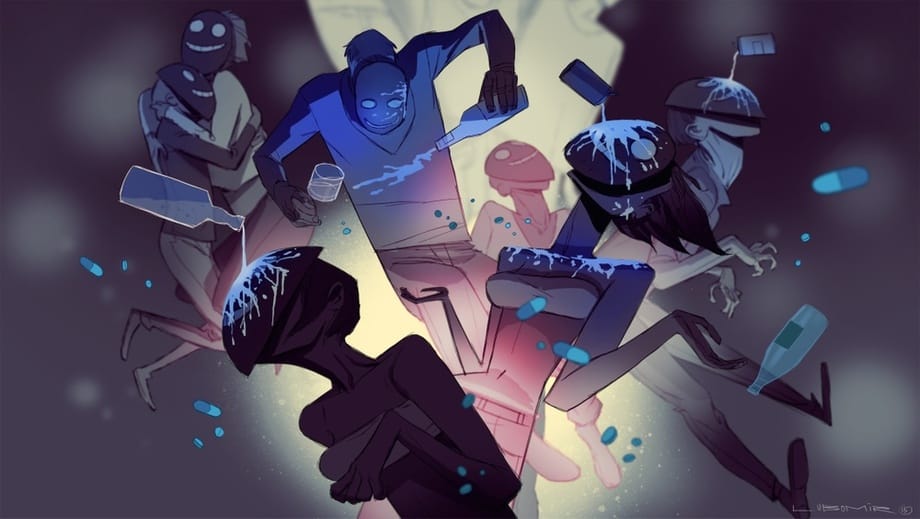 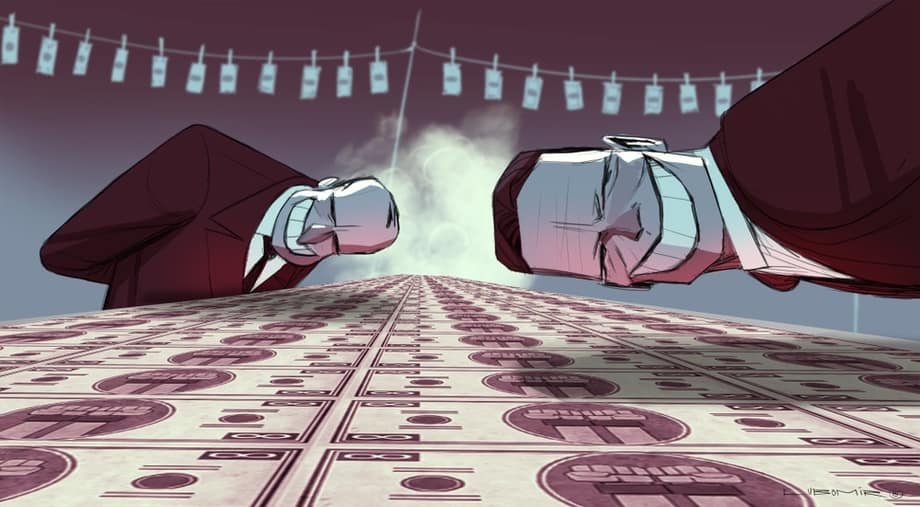 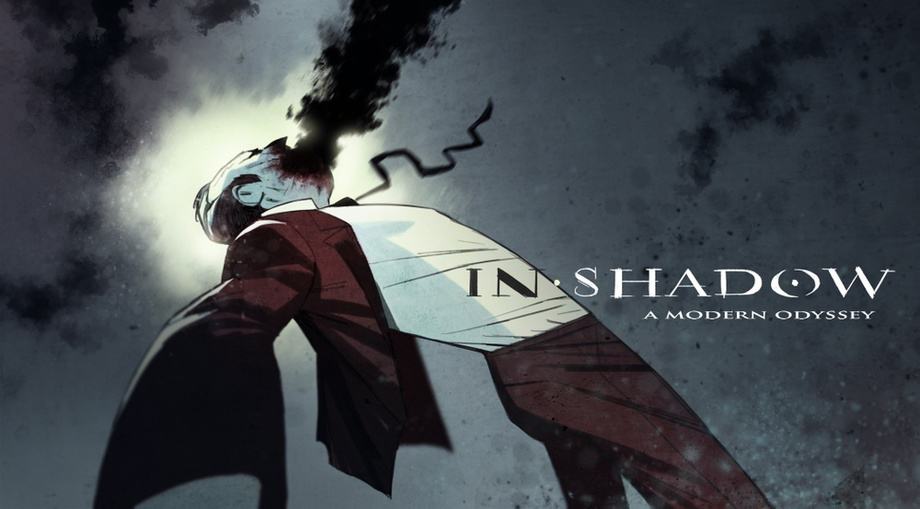