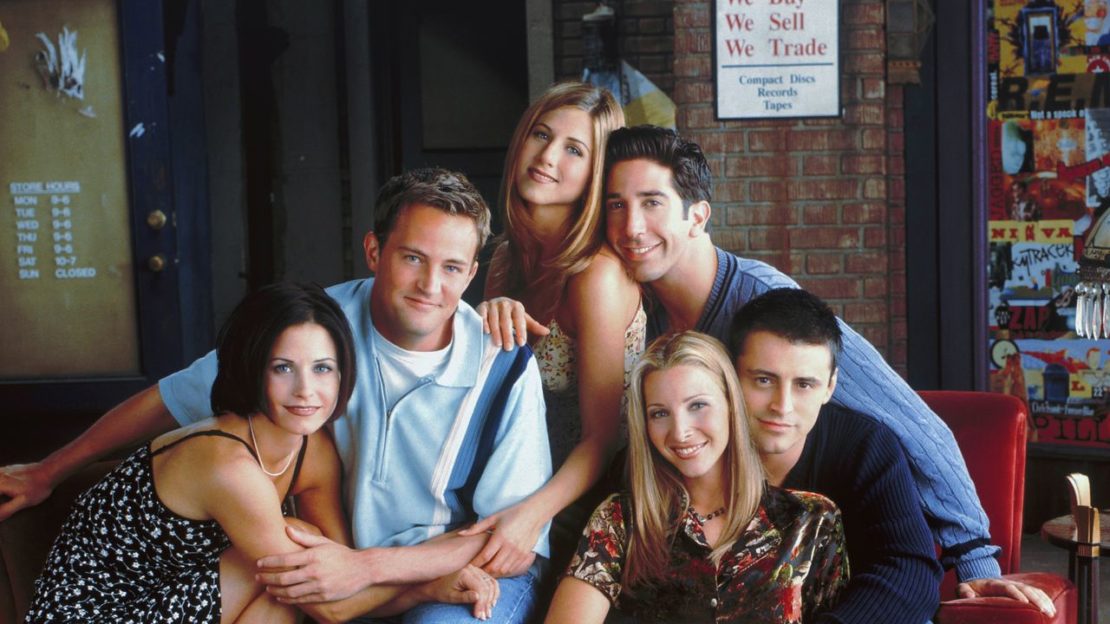 Let us start by addressing the term “white people.” In no way are we attempting to be derogatory when we use this term. We are simply referring to migrating caucasians. But beware! This article will not kowtow to white fragility and will, in all, be an observant joyride of pop culture and sociogeographical trends.

In New York City, as well as other densely populated cities in the States, gentrification is a hot button subject that is always at the tip of everyone’s tongue. From rich to poor, a majority of us has had that conversation of how this persisting urban “phenomena” displaces and economically alienates the already existing hard working occupants who live hand to mouth while often simultaneously dismantling the cultural allure that gives the neighborhood the character that drew in newer occupants in the first place.

Sometimes art imitates life but there are many cases where life is in fact an imitation of art. This is surprisingly true when it comes to gentrification and sitcoms. For the record, gentrification is no laughing matter. However, sitcoms are; and in an effort to laugh at the pain, we decided to list five popular shows that prompted white people to move to New York City. 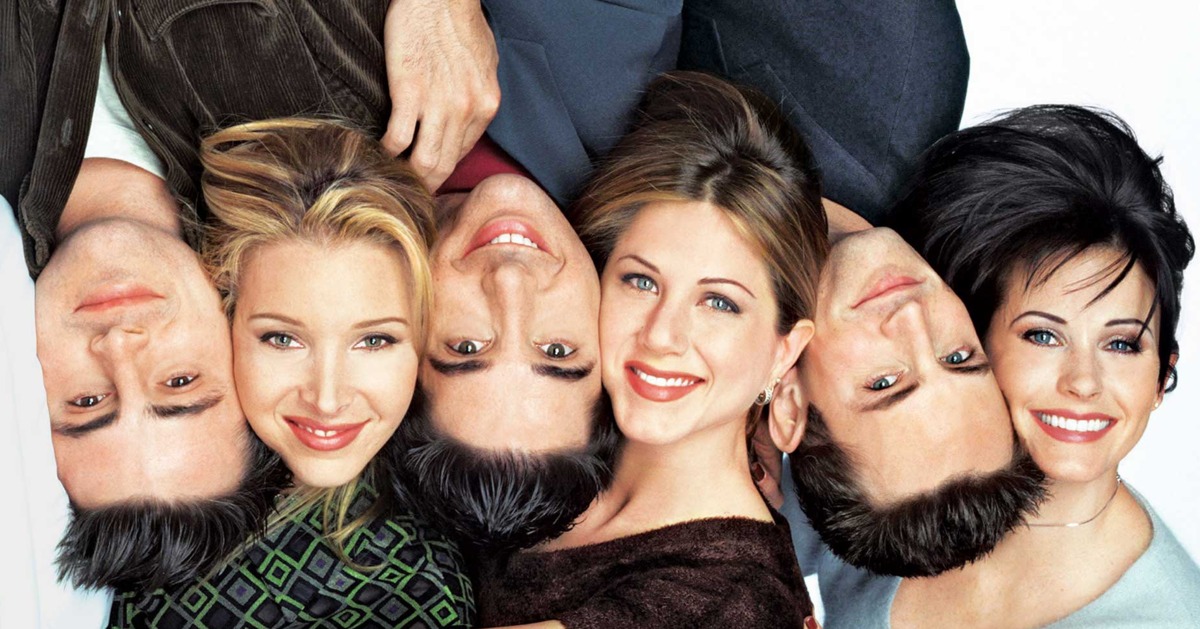 The Goliath of ’90s sitcoms, Friends was a non-diverse sitcom centered around a non-diverse ensemble living in the most diverse city in the world–New York. Although the show was filmed at Warner Bros. Studios in Burbank, California, the group was depicted living in an apartment building in Greenwich Village. They often frequented the facetious Central Perk cafe where they bitched and moaned about their first world problems. The show was an automatic hit and with that popularity came a flood of starry eyed Caucasians who wanted to be the Ross to someone Rachel or the Monica to someone’s Chandler or the Chandler to someone’s Joey. Cafe open mics were also overrun with wannabe Phoebes doing their own version of “Smelly Cat.”

Interesting fact, amidst the 9/11 tragedy, Friends viewership increased by 17%. There also is a real life Central Perk coffee chain that was inspired by the show.

Sex and the City

Although Sex and the City pushed envelopes in ways that helped shed light on the sexuality of the modern woman, it was also responsible for an influx of delusional toffee nosed Beckies swarming prickly unsuspecting dive bars and unjustly ordering cosmos and other froufrou cocktails. Featuring a quartet of female archetypes–Carrie, the lovesick socialite; Miranda, the non-sense intellectual; Charlotte, the new age Stepford wife and finally Samantha, the maneating cougar–Sex and the City had a character for “every” woman. We use the term “every” very loosely because the show also received criticism for reinforcing certain negative stereotypes and often clashing with feminist ideals. Polarizing critiques aside, Sex and the City exuded glamour, lust and adventure; and that resonated with white women everywhere. 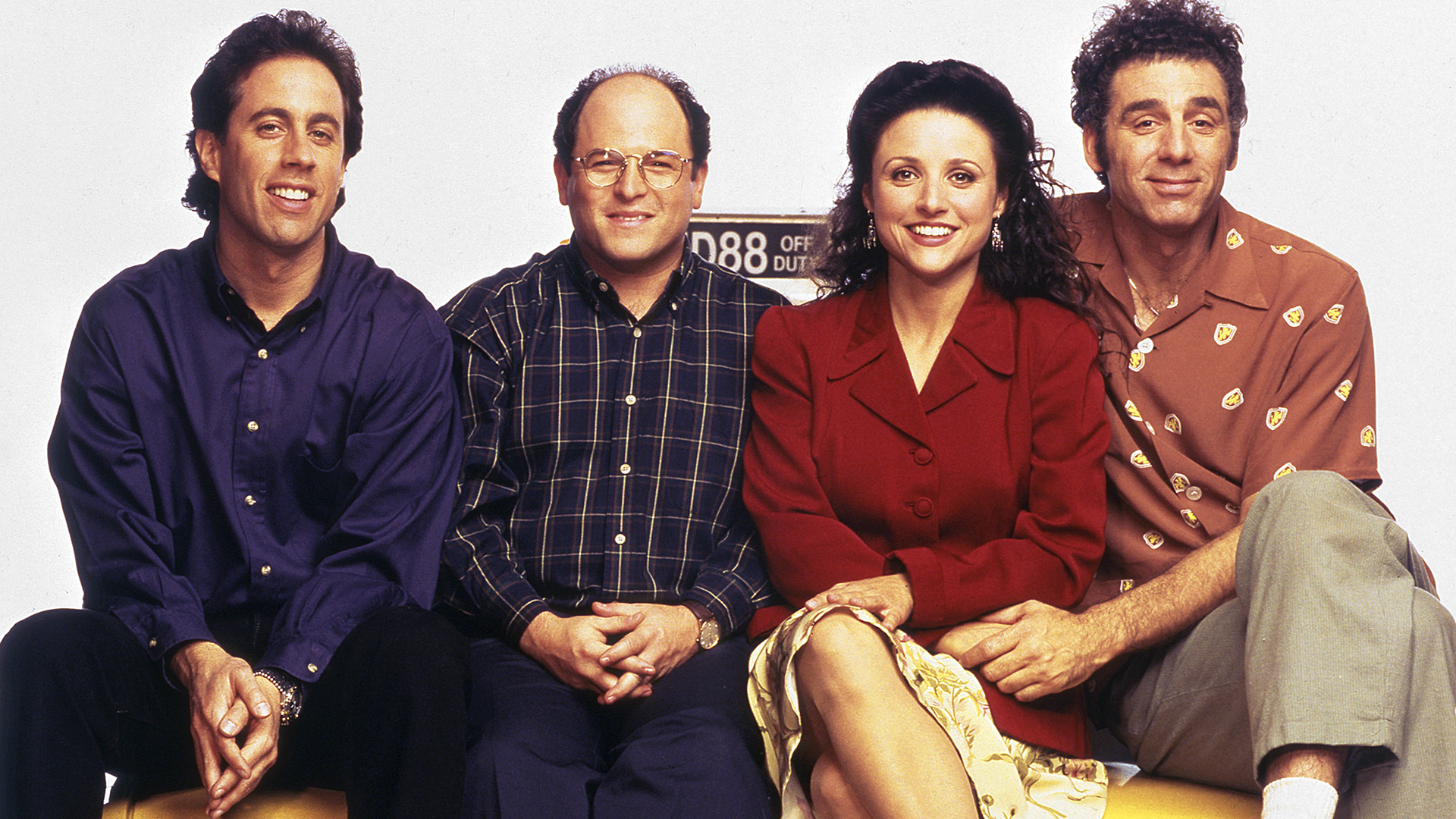 Seinfeld is a bit of a stretch for this list but because of its popularity we couldn’t help but rank it at number three. Seinfeld never overplayed its New Yorkiness but it was certainly implied and for some white people that was enough motivation for them to make their way to the Big Apple. They envisioned themselves sitting in that infamous diner and shooting the shit with their neurotic, narcissistic friends. Everyone wanted to live a life about nothing. 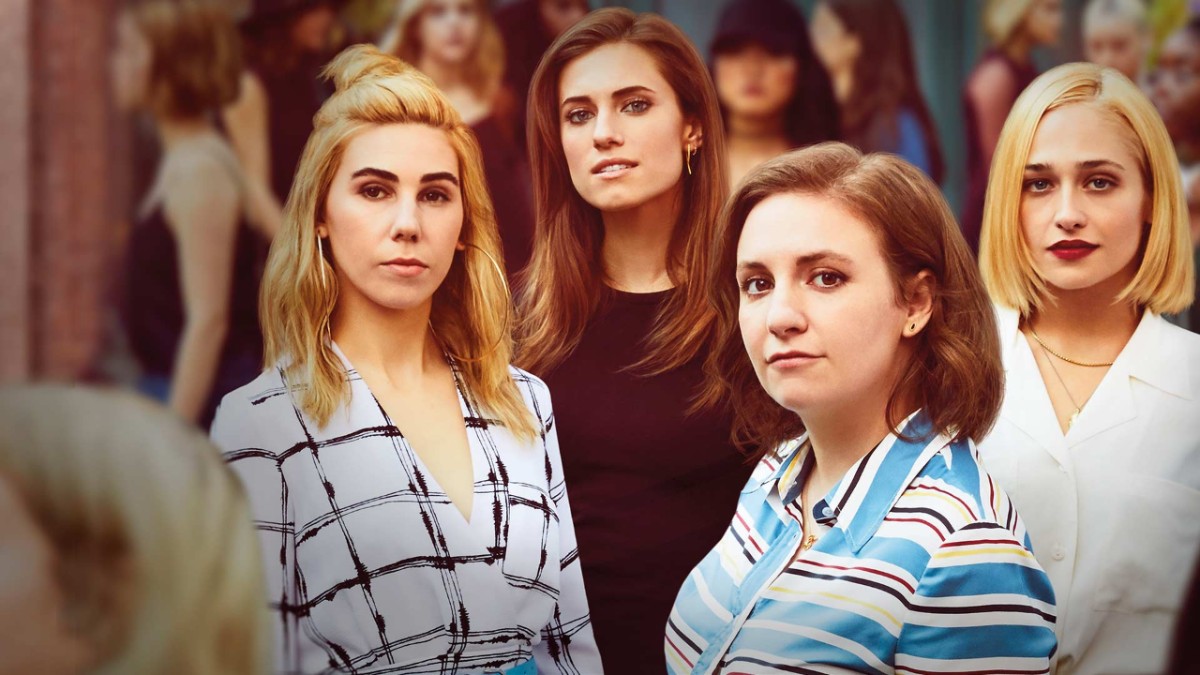 The second coming of Sex and the City, Girls attempted to make privilege look down to Earth. Created by rich kid Lena Dunham, the show put less emphasis on glamour and coincidentally captured the life of the white women (and sometimes men) who were gentrifying parts of New York at the time–specifically Brooklyn. And by “specifically Brooklyn” we mean Greenpoint. A gilded cage is still a cage but the show essentially beautified a struggle that wasn’t exactly a struggle. Believe it or not, but if you speak to certain residents in Greenpoint they will actually point out the rent increased in the area during the run of Girls. Another HBO show, Girls had the candid comedy of Friends and femcentric enchantment of Sex and the City. It also emulated the lack of racial diversity of Friends and the feminist counterproductivity of Sex and the City. 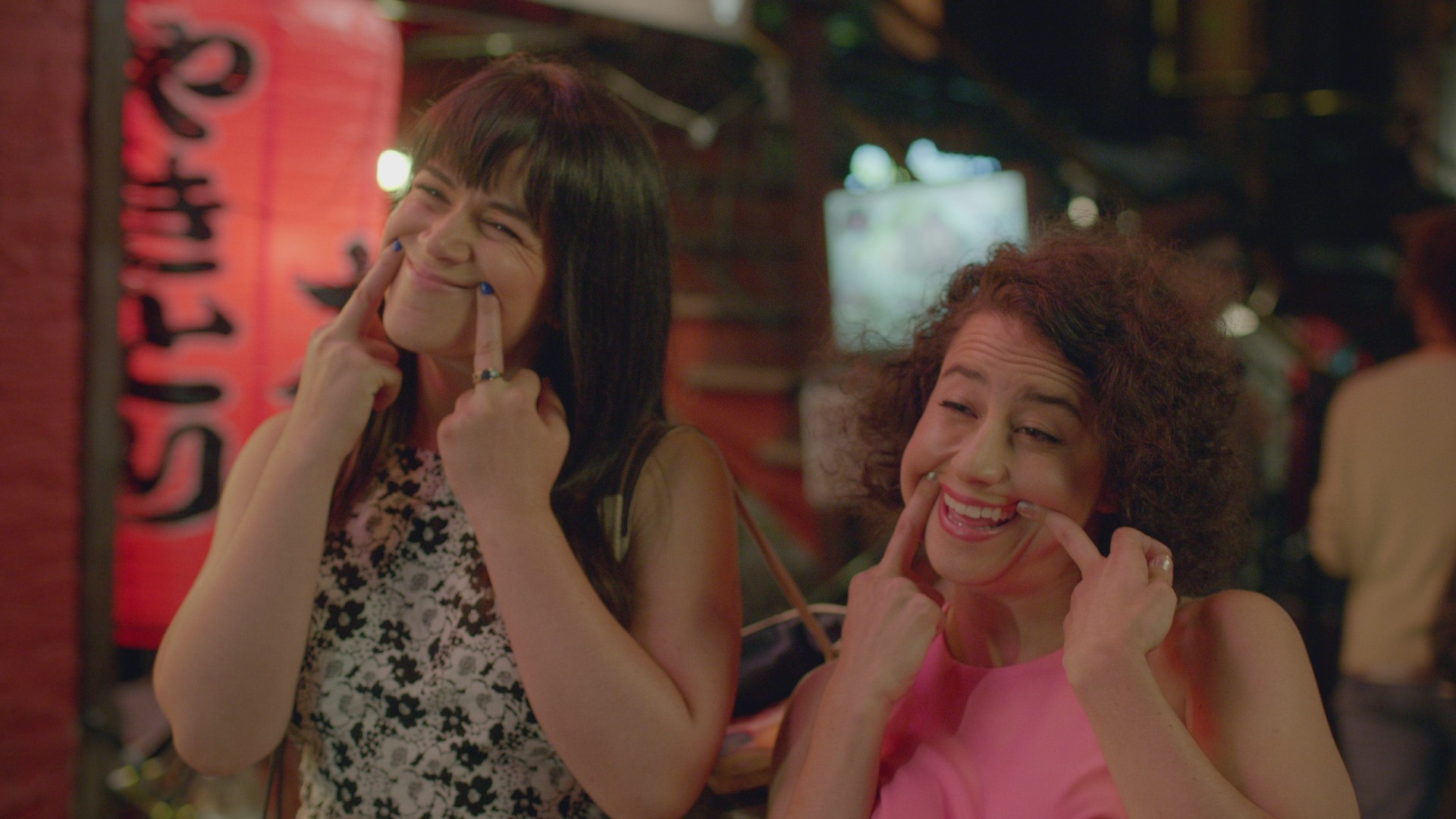 This last pick is a case of friendly fire. For those who aren’t familiar, Broad City is an immaculately written laughfest starring goddesses Abbi Jacobson and Ilana Glazer who get into various hijinks throughout New York City. While it makes the city look like a haphazard playground where Beckies can find their lifelong BF, it also was more diverse and aware than any of the shows on this list. Currently in its final season, Broad City, in its own way, makes up for the damage Girls has done. Because the show featured a duo of quirky Jewesses, it mostly drew in more au courant white women from the northeast. To be honest, New York can use more Abbis and Ilanas.

Did we miss any shows? What about cities other than New York? Get in the comments!