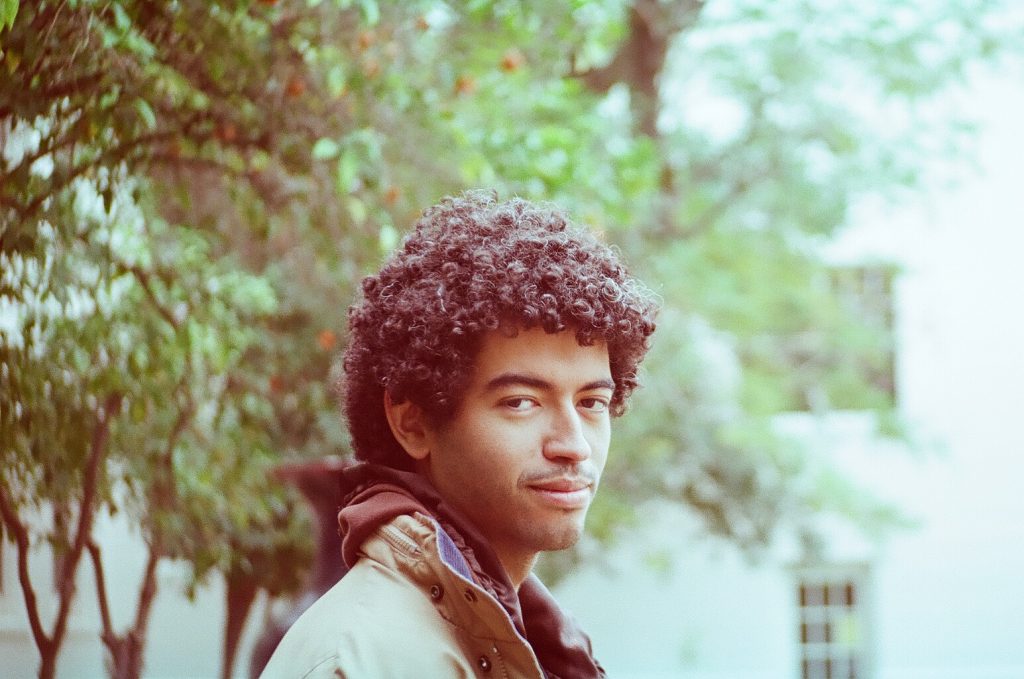 VIDEO PREMIERE – It’s been a year and change since YUS released the revised version of El Yunque and the project looks to be a gift that just keeps on giving. “Do You Still?” is a succinct love letter from the future that is addressed to a past love. The song and video have been well-aged, their concepts taking on different shapes over time before finding its final form. When asked about the process, YUS replied:

There were many ideas for videos that came up for this song. At first I wanted to perform the song at all, or as many of the places that I went to with the girl that inspired the song. Something only she would get from watching the video. But then Quinton told me he had this vision of me playing this dive bar, and putting on this insane performance that would blow the roof, and this girl at the bar would be touched by it. And it would be this sort of cheesy, but ultimately fun concept. He thought of this before he went to study film at Chapman University, and the idea was to get some school budget on it. It didn’t come to fruition because it just wasn’t the right time.

I moved to Long Beach and lived with Quinton for a few months, and even then, we didn’t get around to making anything. And really, it wasn’t until he moved to Montrose/La Cañada/Flintridge that we found this little bar that looked exactly like his vision, and the idea was resuscitated. So to me, it’s kinda like, a lost film, or a lost vision, from the hussle and bussle of living in Los Angeles in 2018-2020, of going back to Arizona, and of doing our best to turn our ideas into realities. “

Directed by Quinton Dominguez, the visuals for “Do You Still?” is a literal stroll down memory lane. Dominguez describes the vibe of the video:

The video encapsulates the feeling of in between moments in life where the thought of past friends crosses your mind, and the question arrises, do you still think about me? Here in the video we are at a show and a fair, very lit atmospheres, playfully posing the question to ourselves, do you still?