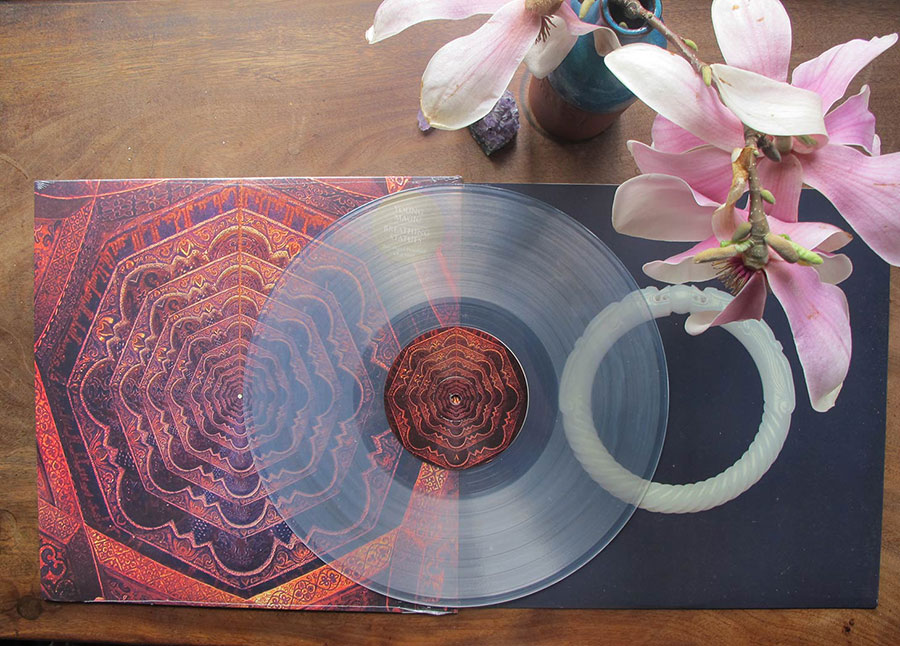 Leif Podhajský has joined forces with yet another awesome band. Known for his collaboration with Tame Impala, Podhajský recently created the album art for Young Magic‘s Breathing Statues.

The Brooklyn duo, consisting of Melati Malay & Isaac Emmanuel, has been making some noise as of late and have a longstanding creative relationship with Podhajský–and with their style both being mind bending and psychedelically ritualistic, it is a match made in hallucinatory heaven. 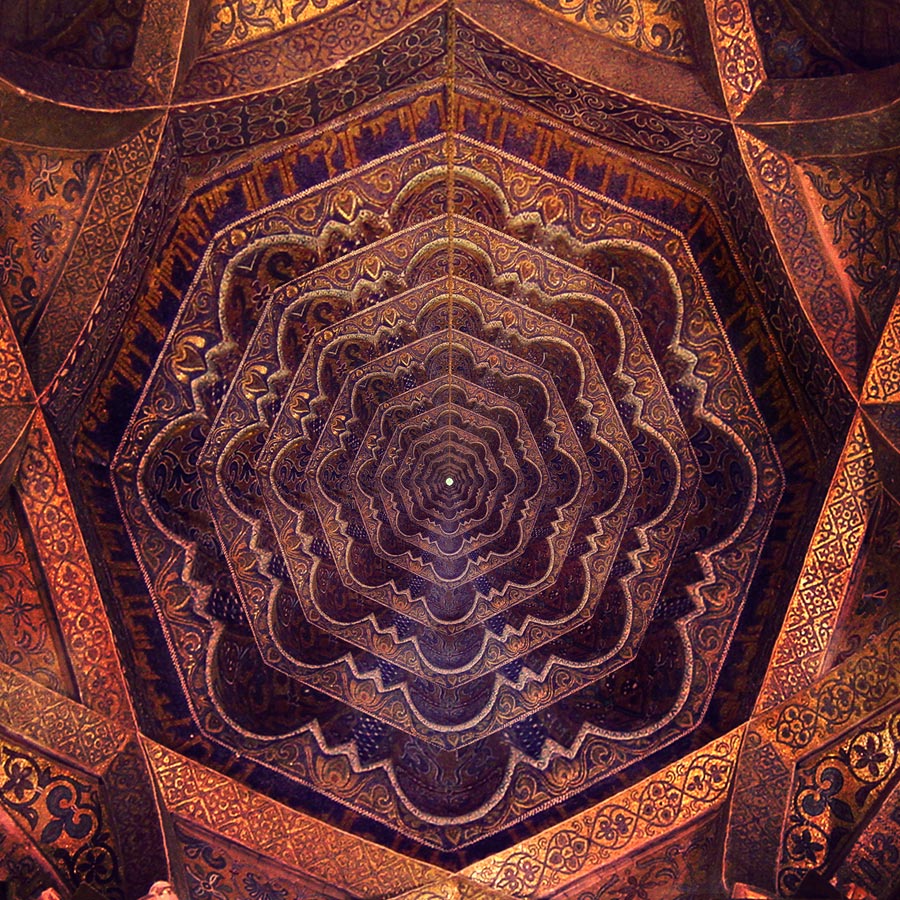 Breathing Statues. The second in a series of audio recordings.We were young and impressed by the colors. We watched and were fascinated by the way the people moved in the park, by the actions and shapes they evoked: the monks sweeping leaves into ochre lines under white temples, the schoolgirls like blue robins or tiny mackerels weaving in chaotic grace through tiny stone streets and looming oblique structures. The leaves cast a shadow in the Fall which penetrates the stones and touches down below, deep into the underbelly: deep into the dirt and worms and bodies and blood, now coagulating with the oils and lava, bubbling in the heart of the infinite only to resurface rapidly towards a tiny phosphorescent point, a luminescent prickle on the earth’s crust made up of buildings and little colored lights. It reaches New York, Nueva York, νέα Υόρκη, Nyūyōku: Manahatta.Breathing Statues. An ode to a new type of insect. We have our feelers out and there are less limits as to what can truly be probed, examined, caressed, touched, cross-examined, learnt, known (but never understood). A landscape of violence and grace. A fragment of glass falls from the ghost of a tall building and lands in a way that no-one can predict, yet it has order from a distance. It is both a part of us and beyond our reach. Some say time is speeding up. Nanosecond trends. But there is no forward, no backward, and just the present moment alone, a dance of crystalline fragments sparking across the pool of the infinite. With love, Melati Malay & Isaac Emmanuel. x 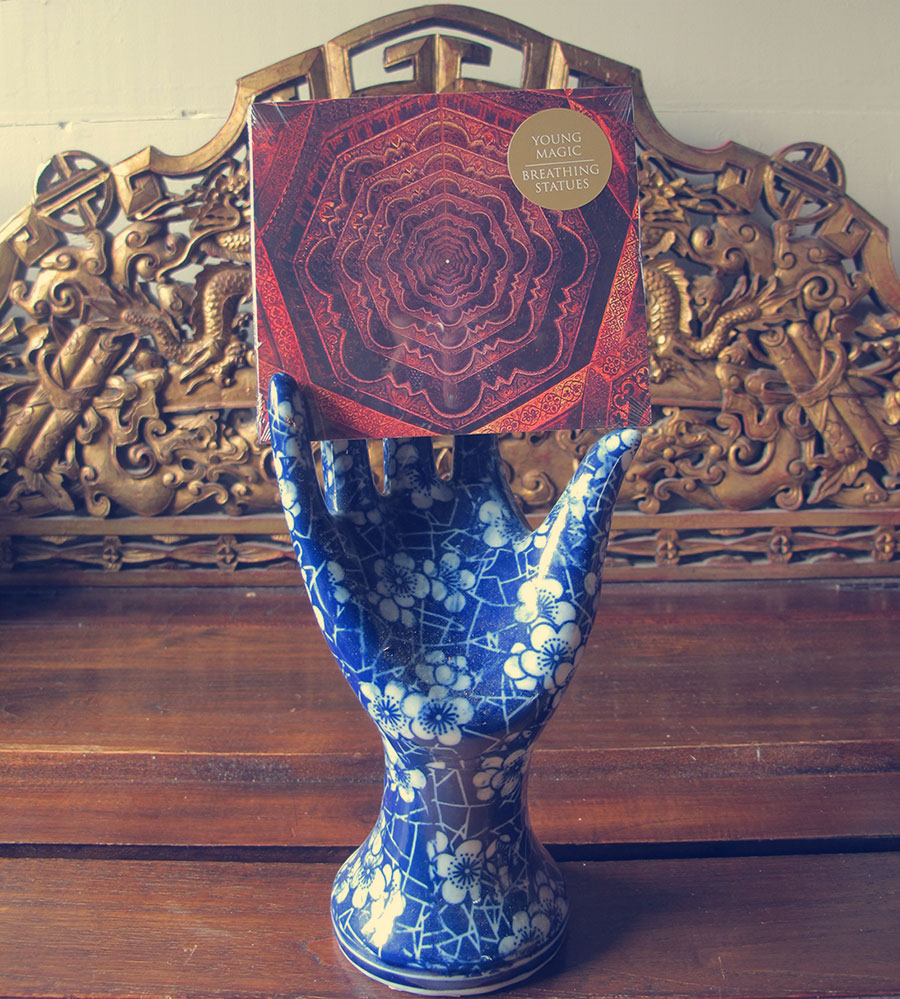