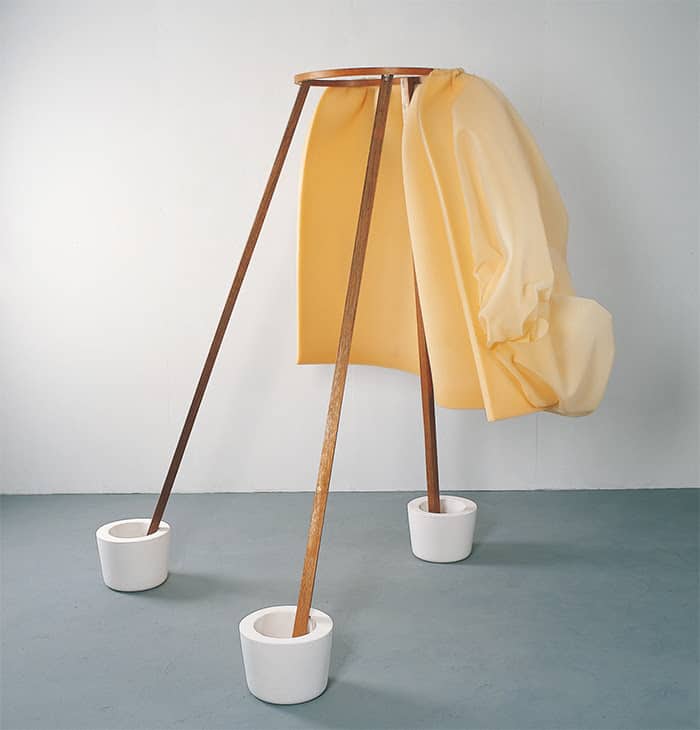 Tina Kim Gallery is pleased to present Two Hours, an exhibition curated by Hyunjin Kim featuring work by three seminal contemporary South Korean artists: Yiso Bahc, Seoyoung Chung and Beom Kim. Comprised of 42 works made between the late 1990’s and the early 2000’s – a period of dramatic change in South Korea as the country established a civilian government and a more open economy – Two Hours provides an inevitable basis for understanding the emergence of South Korea’s contemporary art scene.

The title of the exhibition is taken from a video work created by Yiso Bahc in 2002 that records the movement of the sun over a span of two hours in the early evening, just as day is transitioning into night. The video demonstrates Bahc grappling with a moment of ambiguity as he attempts to capture time in flux. This exercise of delving into uncertainty relates to the three artists’ individual struggles as they each attempted to define contemporary art in South Korea through their work amidst the major shifts in Korean society that took place at the turn of the century.