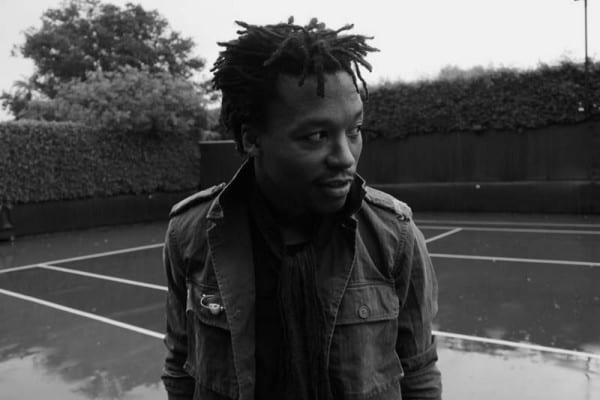 Rapper Lupe Fiasco turned some heads with “Around My Way” and had a lot of fans pontificating the return of the “Old Lupe”. Well, in a TRUE return to form, Lupe recently released “Bitch Bad”. 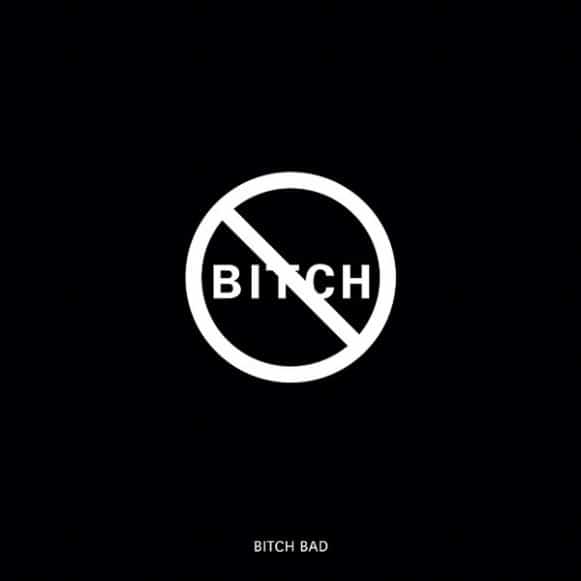 Off bat, the title of the song already reeks of sarcasm. Before Lupe even says a word, you know what’s about to go down… some stone cold fucking science. We won’t go through the trouble of inadequately recapping the song line for line but we will say that Lupe is staying true to what matters in a time where rap’s manchildren are running rampant and spreading superficial prophecies.

One can only wonder if he had →this meme← in mind.