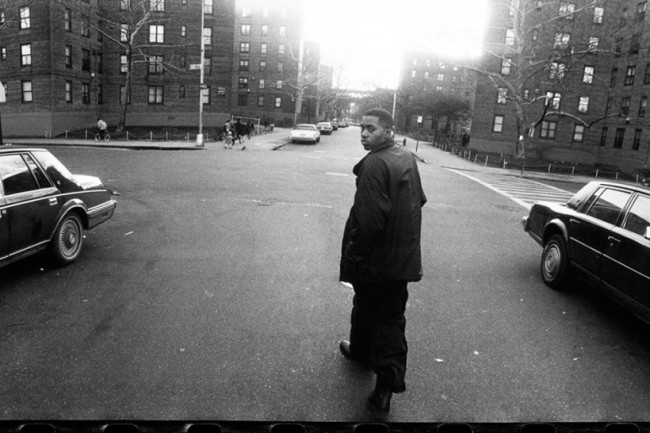 Along with Wu-Tang’s Enter the 36 Chambers and The Notorious B.I.G.’s Ready to Die, Illmatic is considered to be one of the essential works that marked a second renaissance in east coast rap. While bullets were whizzing through courtyards and hand-to-hands were being covertly executed, a chip toothed younger by the name of Nasir Jones (a.k.a. Nasty Nas) stared out his window and documented it all with street wise wordplay. Nas’ gutter content coupled with a sagacious paradigm made him hip-hop’s J.D Salinger.

It has been 20 years since Illmatic‘s release and the anniversary will be commemorated with a documentary titled, Time is Illmatic. Directed by multimedia artist One9, and written by Erik Parker, Time is Illmatic will follow the rapper through Queensbridge and look back on the making of the album.The documentary is set to debut Wednesday, April 16th 2014 at the 13th annual Tribeca Film Festival.

Time is illmatic will kick off TTF 2014, making it the second consecutive year that the festival begins with a music documentary. The audience will also be treated to a performance after the screening in which Nas will be perform  Illmatic, front to back.