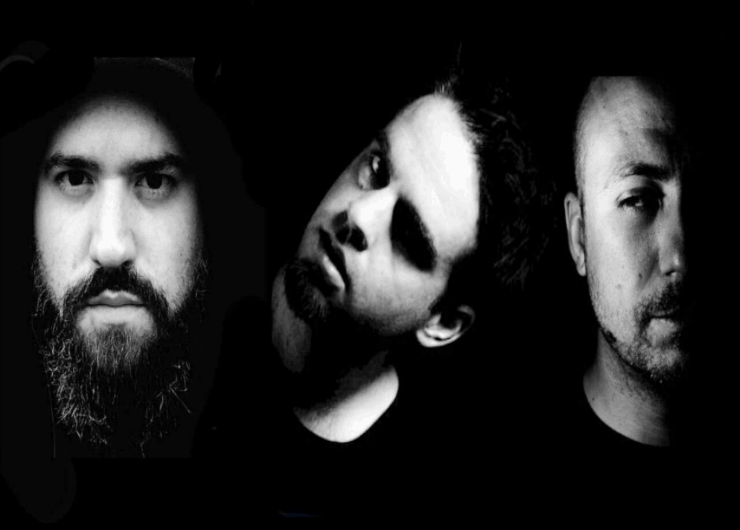 When words fail to convey meaning music always asserts itself. So, exactly what is Post Death Soundtrack? Challenging conventional definitions, the group which formed back in 2007 builds upon the creativity of its respective members, Steve Moore, Kenneth Buck, and Jon Ireson.

Some believe, their latest effort, The Unlearning Curve is best characterized by industrial, rock, electronic, and pop melodies. This latest LP is effectively feeding their supporters. The Canadian crew kicks off the endeavor with an almost Biblical start.

“That Which Is” summons the listener on a journey to discover truth. Then guitar’s mellow pulling on “You Can’t Go Back,” compels further compliance. Emphatic yet simplistic deliveries moves the album along. Meditative chanting from “Beauty Eyes I Adore,” adds to this track’s originality.

The next few selections increase the album’s pace. A menacing “Little Alice” immediately commands attention. Right when one feels relatively safe, “Through The Gates” creeps into one’s eardrums. It’s soon apparent why one’s unable to shake the feeling of being stalked, the “Dance With The Devil” is now taking place.

Fret not, for the crew has sure footing. “Transform With White Light” beautifully wraps up this sojurn into sound. Invest the time and get to know, Post Death Soundtrack! 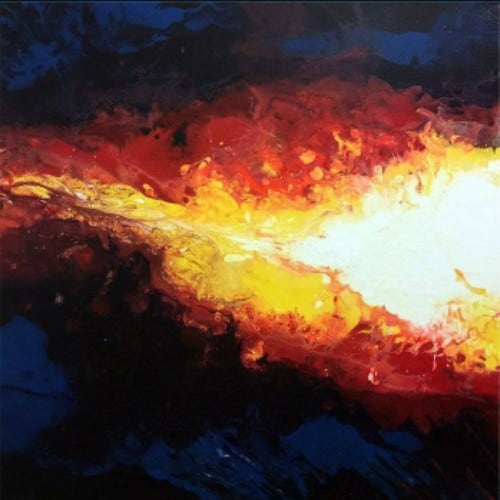