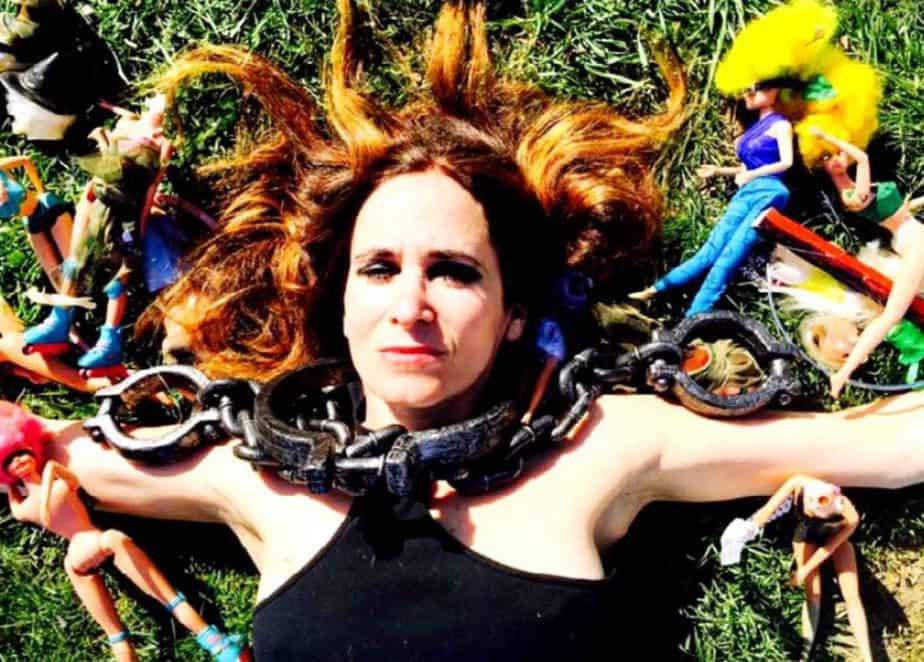 Marla Mase, known to her supporters for her theatrical, power pop crooning, preps for the release of her upcoming album, Miracles ~ Lost & Found. Throughout this fifth album, it’s apparent that Marla has a Broadway background.

Too bad, “A Gun,” is an assault upon the listener. Its credibility is instantly questioned. “Hold You,” and “Always” both struggle to establish creative integrity. A few tracks even out the monotony of Miracles ~ Lost & Found. Almost familiar, “56 Trees,” could be the theme song to a ’70’s sitcom. Surprisingly, it works well.

Listen at your own risk. 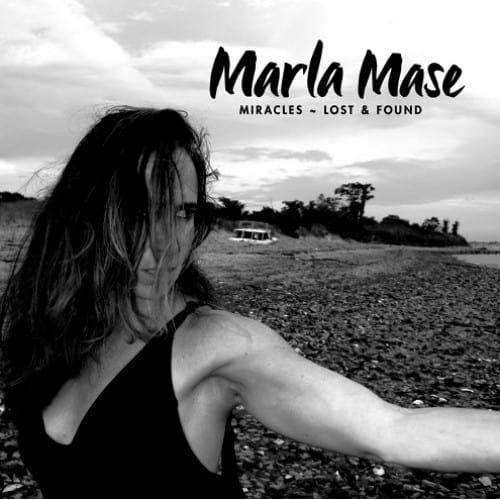