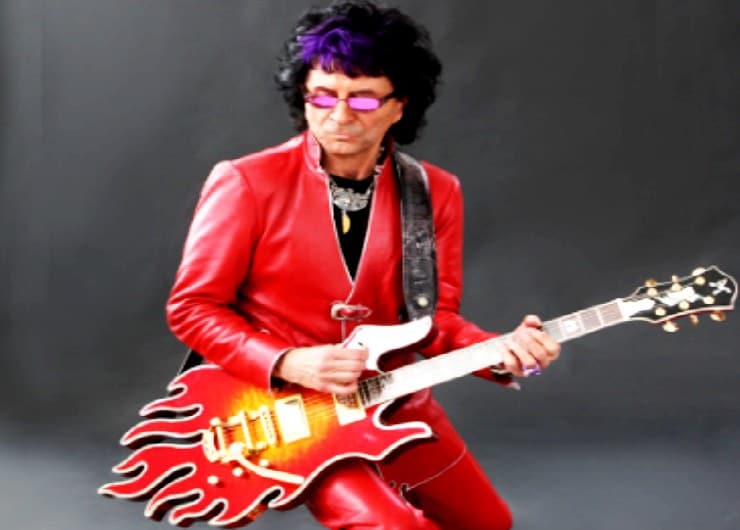 Whether it’s for others or for himself, Jim Peterik, possesses a  prolific pen. He has built a career on the success that he’s earned. Assisting with standards like “Heavy Metal” for Sammy Hagar, “Caught Up In You,” for .38 Special, and “Eye of the Tiger” for Survivor has bolstered his musical longevity.

A lifetime submerged in sound has prepared Peterik for the recent release of his latest album, The Songs.  An adventure in artistry, the LP focuses on familiar classics that have been reformulated. First released by .38 Special in 1982, Peterik’s contemporary version of”Caught Up In You” is an exercise in restraint.

The former chart-topping single is stripped. From a stacked string section, caressed violins  showcase why this single has “always had a special place” in Jim’s heart. 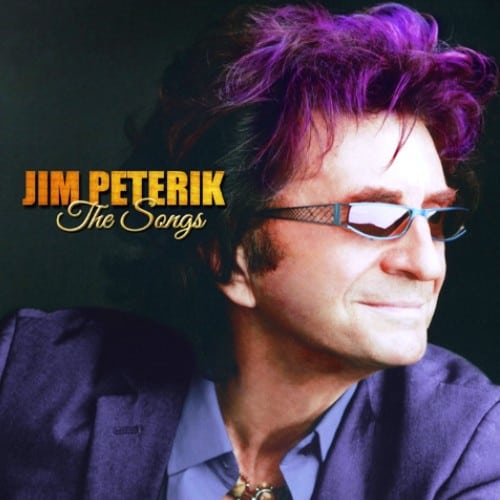