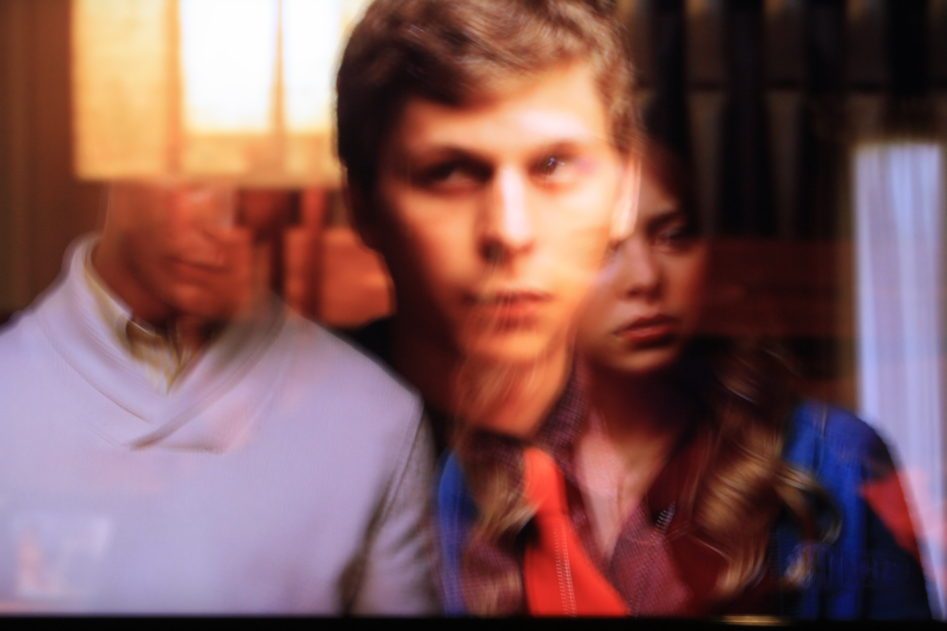 Michael Cera, known mostly as an actor and all around indie cutie, is soaking his hands in some folksy roots. While many of us fell for his charm and scrawny awkwardness in the short-lived and highly praised television series Arrested Development, and even comic book turned film, Scott Pilgrim vs. the World, we were also blind to his musical deftness.

Finally, in early August of this year, he released an album with more stealth than even Beyoncé could imagine. True That is a charming and heart-cradling lo-fi folk album of 18 songs released on Bandcamp. A compilation of music made throughout the years of songs sent to friends, Cera’s album has a  heavy emphasis on instrumentals. As Cera’s fingertips strike piano keys it takes your mind on a playful journey, and there’s a bit of whimsy to your step. It’s a friendly reminder to all artists that no matter how successful you become, you must always be willing to get your hands dirty, and and try something new.