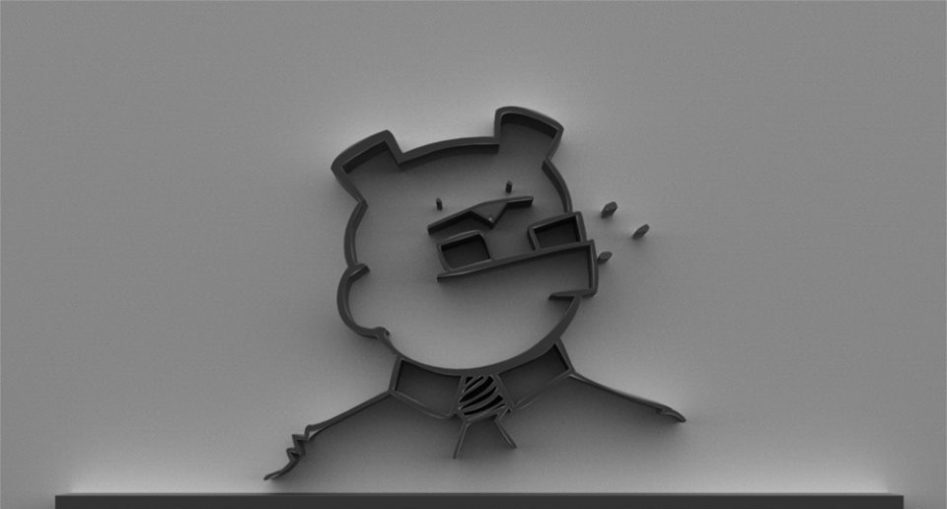 We don’t like to choose sides here at Quiet Lunch — okay, who are we kidding, of course we do! — but when we heard about this Kickstarter project titled The Crate Escape Game: Seamus Unleashed, we had to stick our noses in it.

Based off of the now famous incident where Mitt Romney admitted to strapping his dog to the roof of a car for 12 hour family road trip. The dog was placed in a crate where it was presumed to be safe but that didn’t stop John Q. Public creating an uproar. After the story went public, Romney found himself hounded by protesters accusing him of animal cruelty. The incident has even spawned an organization called Dogs Against Romney.

Created by Andy Berryman, The Crate Escape Game is kind of special because it uses satire and fun gameplay to engage players and affect social change. Despite its poking fun of what some may see as a serious matter, it also raises issue awareness in its own unique way.