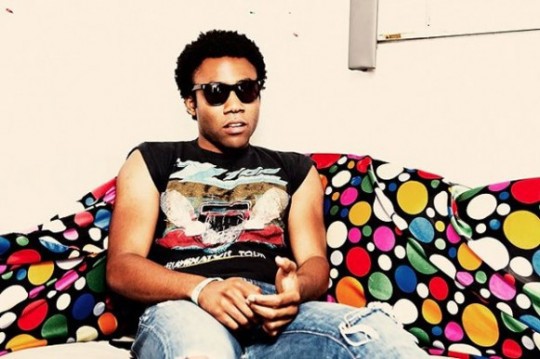 Everyone has been enjoying the gems that Childish Gambino has been dropping as of late but we don’t think everyone has fully realized the magnitude of “Silk Pillow”… Dude, Beck is RAPPING again. 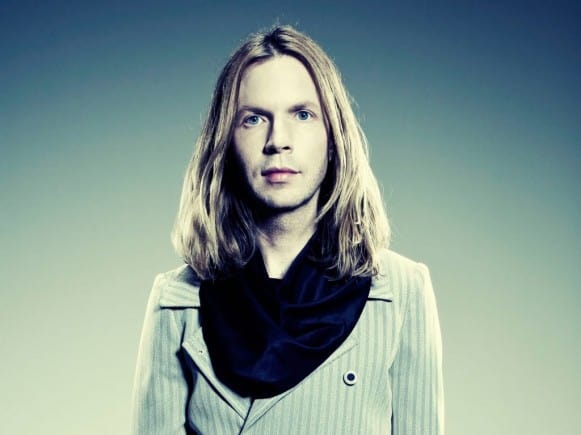 Not to take away anything from the overall go-hard attitude that Childish has adopted lately but dude… Beck is ing RAPPING again.

Seriously, did you ever think the day would come when we would see the return of a “Loser” Beck? Okay, maybe you saw it coming but did you think that you’d actually live to see it?

We might be just bugging for no good reason but the reemergence of a bar slinging Beck calls for some kind 1,000 lamb sacrifice to the music Gods. We’re sure of it.