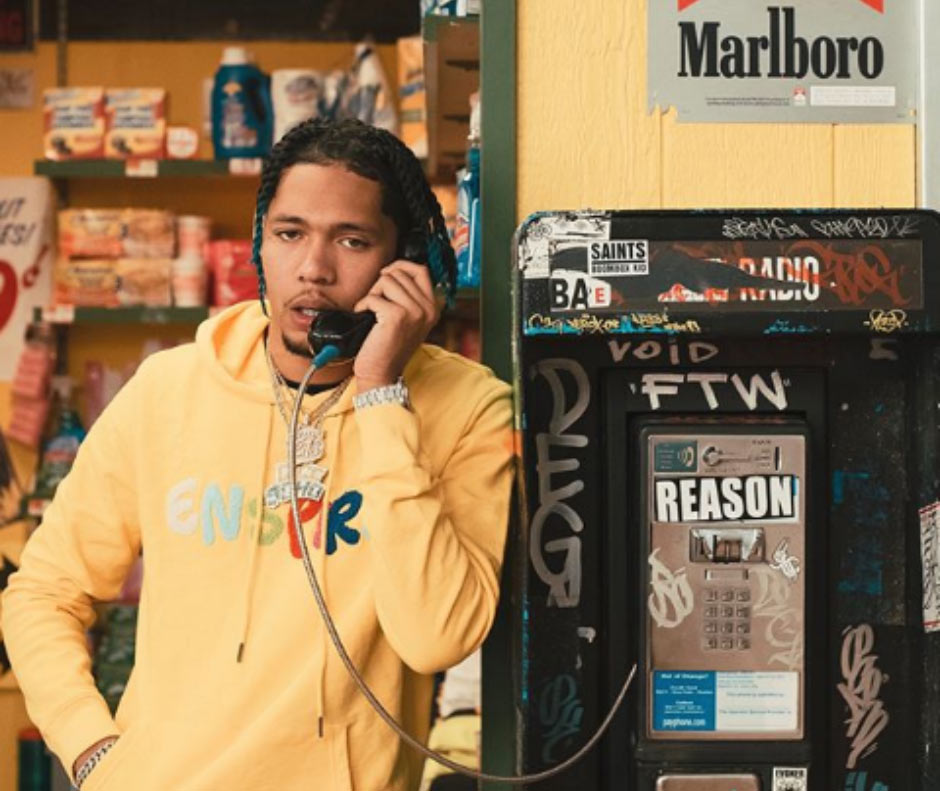 
Following the success of his risque single, “Giraffe,” the recent release of “SSP,” continues to thrust Dice SoHo into the limelight. An addition of Ty Dolla $ign and Desiigner to the track bolsters its organic appeal.  The Mike Dean / CuBeatz production melds perfectly with Dice’s lyrical perspective.

From breaking down bricks to breaking tricks, and crafting motivation from life’s many disappointments, Dice SoHo may prove to be a real one since birth. 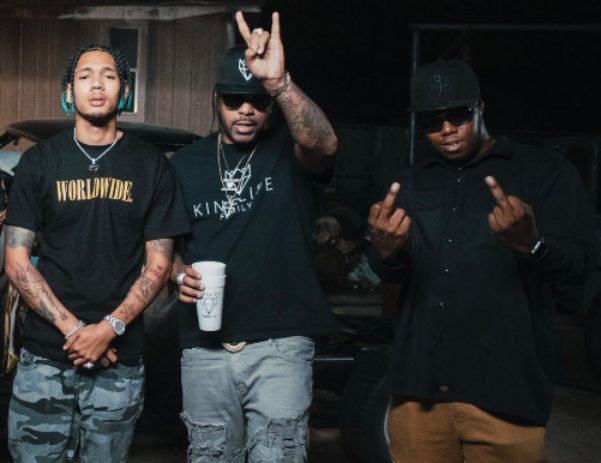 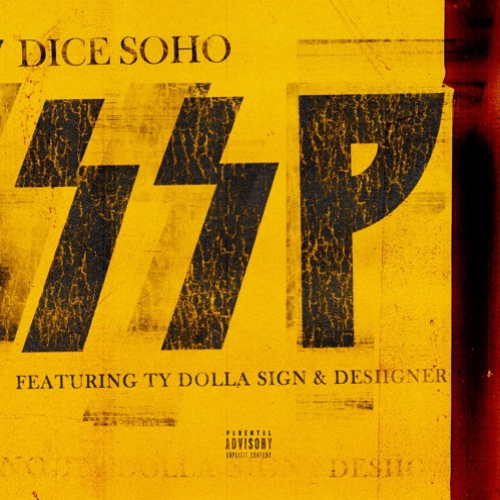