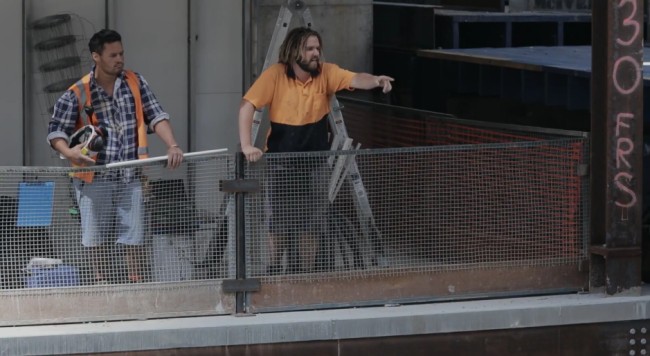 An Australian Snickers commercial takes a humorous jab at gender relations, and it’s turning quite a few heads. Snickers, known for their commercials in which individuals aren’t themselves without their peanuty, nougaty candy bar, teamed up with Aussie builders who also acted out of character by lamented unsuspecting women with empowering statements that were a far cry from their usual public harassment.

The women, whose reactions ranged from genuine bewilderment to gratuity, had no idea about the stunt, and were taken by complete surprise. Although this is just another well executed ploy to sell candy bars, the concept and the issue that it addresses are strikingly relevant. Under a thin veil of comedy, this commercial provides a latent critique on the objectification of women.