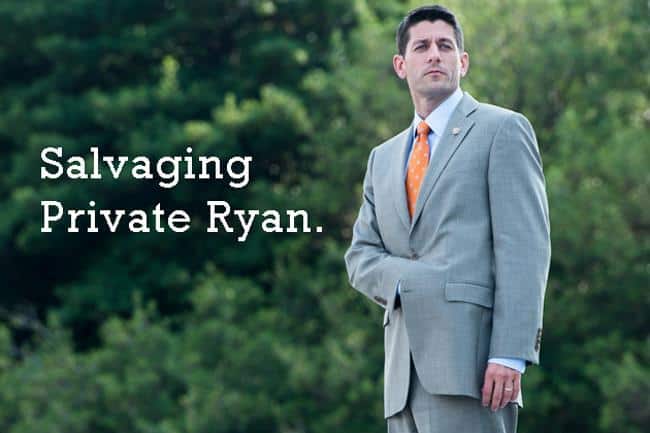 Now that the 2012 presidential election is over and the losing party is left to pick up the proverbial pieces, many are wondering what lies ahead for the runner-ups–particularly GOP vice presidential nominee, Paul Ryan,who was chosen by Mitt Romney to be his running mate in the month of August. 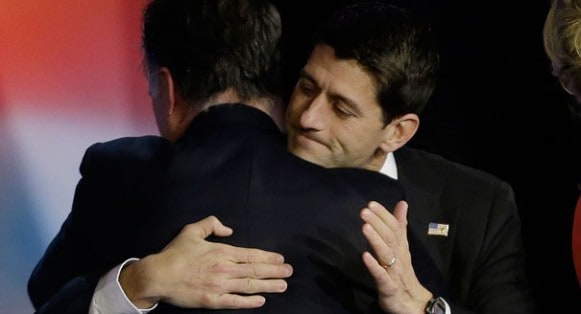 At the time, Romney’s decision to choose Ryan as his running was met with mixed analysis. Ryan, who is regularly heralded as the Golden Boy of the Republican party, was a welcomed choice within party lines, but was deemed a risky pick by political pundits and opposing democrats. Famous for his controversial “Path to Prosperity” plan, Ryan was viewed as a hawkeyed conservative with right wing extremist tendencies. Although his plan had some points that President Barack Obama himself gladly agreed with, its other less likable content caused many to characterize the plan as an insensitive mandate that catered to the rich and transformed healthcare into an inadequate voucher system. Studies have been traded back and forth and opinion polls were heaped upon the issue, but in the end, Ryan was left to contend with a failure of a plan that even some republicans criticized for “not going far enough”.

“Ryan just needs to repackage his political agenda and public identity. If Ryan can slightly, and legitimately, reshape his rhetoric according to that of the average progressive-thinking American, he can very well be the GOP’s best shot at getting in the White House.”

But that was in the spring. It is now late fall and Ryan has been sent limping back to Wisconsin to lick his wounds after a well fought defeat. He’s still the Golden Boy in some circles, but his armor is sporting a few chinks–especially in the eyes of liberals who were once scared shitless of a straightedge Ryan adding a warped validity to Romney’s flip flopping campaign.

Ironically, Ryan only contributed to Romney’s vagueness. He also accused Obama and his administration of not running on their record, but often failed to get the record straight when it came to his own accounts.

There were at least two memorable moments where the Wisconsin Representative was caught fibbing. One occasion involved Ryan embellishing his athletic abilities and the other happened on the main stage during his debate with Vice President Joe Biden. In the debate, Ryan said that Obama promised during a speech in his hometown that the local plant would not close under his watch. The plant would later close in the twilight of the Bush administration, but during the debate, Ryan claimed the plant closed under President Barack Obama. Fact checkers had a field day with both missteps.

All fibs, flubs, and slip ups considered, Ryan seems to be the most fortunate among the losing bunch. Romney has tasted defeat twice over; Newt Gingrich’s presidential hopes took what could possibly be their last gasps; Michelle Bachmann is a complete non-factor; Sarah Palin is a sideshow; and Herman Cain is a running joke that has made Kenan Thompson temporarily relevant. Truth be told, Ryan looks to be the only one who is capable of soldiering on. Would it be premature to say that Paul Ryan is the GOP’s only viable hope? Well, that’s another story. 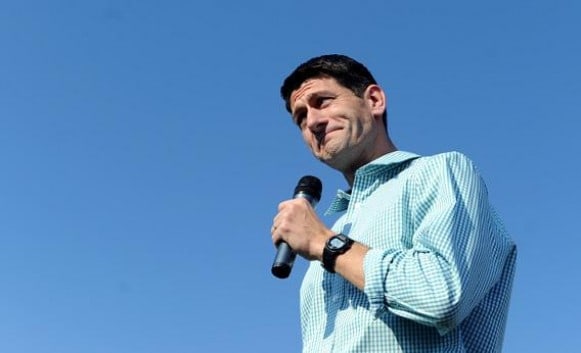 As of now, the slate is rather clean. No one is really concerned with the next “Great White Hype”. In a recent interview with Jonathan Karl on World News with Diane Sawyer, Ryan claimed that he is nowhere near close to thinking about 2016; he’s too busy getting reacquainted with his family after a rigorous campaign. But the calm will not last, soon the GOP will be done recuperating, and republicans will be searching for their Messiah. Ryan will more than likely be the first person that the GOP turns to. Other prospects are waiting in the wings, but they are only running mates at best and will probably have a hard time going against whichever Democratic lion that the Blues decide to prop up.

Ryan has the experience and the youth; two things that are hard to find in one candidate. However, he carries a stigma. He lost in one of the most important elections in recent history. That is the kind of thing that can leave a bad taste in anyone’s mouth. Then again, when it comes to politics, a loss today will more than likely be forgotten tomorrow. But Ryan’s problem is not the loss, it is the first impression that he’s made on the American people. Again, fact checkers played an exponential role in this year’s election. Thanks to persistent fact checking and social media during their campaign, the Romney/Ryan ticket was cast in a fairly negative light. To most Americans–or least the ones who voted for Barack Obama–Ryan, as well as Romney, came off as a brand of politician that has a propensity for disregarding the facts.

Fortunately for Ryan, politicians lie in their sleep, and with the convenient amnesia that is almost commonplace in politics, the American people are guaranteed to forget those fibs and detrimental characterizations. After all, it is not like he cheated on his wife while she was dying of cancer or referred to Obama by dropping the “N-bomb”; Ryan just needs to repackage his political agenda and public identity. If Ryan can slightly, and legitimately, reshape his rhetoric according to that of the average progressive-thinking American, he can very well be the GOP’s best shot at getting in the White House. 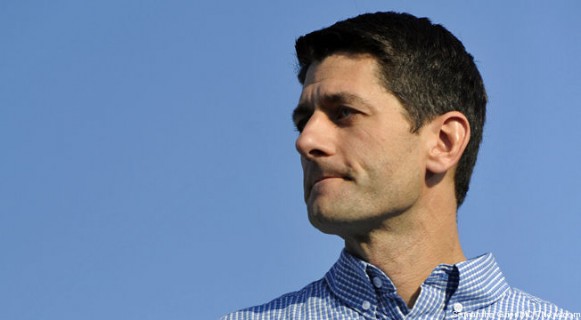 Of course, this all depends on the success Obama has during his final four years presidency. If Obama’s success can convince Americans that democrats have their best interests in mind, the GOP doesn’t stand a chance. The Dems will look in-touch and attuned while the GOP will be seen as a group of aristocrats who are incapable of dragging their knuckles into the 21st century.

“Underneath the perceivably old crust of the Grand Old Party is a hotbed of young, progressive republicans who are socially aware, fiscally responsible, and in blatant need of healthcare. These young republicans have moderate leanings that are being ignore by their party, and as a result, a number of them are reluctantly voting outsides out of party lines.”

So, essentially, Ryan’s success is linked to the mandate of his party. Romney was borderline indifferent to party’s less popular stances, and that proved to be one of the many reasons why he lost. Ryan must avoid making the same mistake. If Ryan is to “evolve,” the Republican Party has to do the same. This mainly means adding youth to their core, and modernizing their stance on immigration, gay rights, and women’s health issues. It is going to be hard, but it is certainly doable.

Underneath the perceivably old crust of the Grand Old Party is a hotbed of young, progressive republicans who are socially aware, fiscally responsible, and in blatant need of healthcare. These young republicans have moderate leanings that are being ignore by their party, and as a result, a number of them are reluctantly voting outsides out of party lines. Ryan, who possesses an undeniable likability, can reach these voters, but the republican party has to act. During this past election, we witnessed a rush job by the GOP. The party tried desperately to portray themselves as a multicultural platform that is supportive of women and the working class; when, in reality, their stances on immigrant, women’s health rights, and overall tax burden has made them out to be the exact opposite.

Paul Ryan cannot change the image of the republican party on his own. The GOP have to make a way for Ryan, clear a path of success that is likely to lead to him acquiring the United States presidency.

How can they clear that path? It is simple, change. As much as the GOP mocks Obama’s slogan of change, they are in desperate need of it at this present moment. The party can ill afford another rush job like the last one, it won’t survive. The party has to genuinely change its perspectives, and align them with that of their younger constituents. Unless republican politicians, including Paul Ryan, start fostering a new culture that truly caters to the needs of young, open-minded republicans, they are guaranteed to see another democrat take office come 2016.