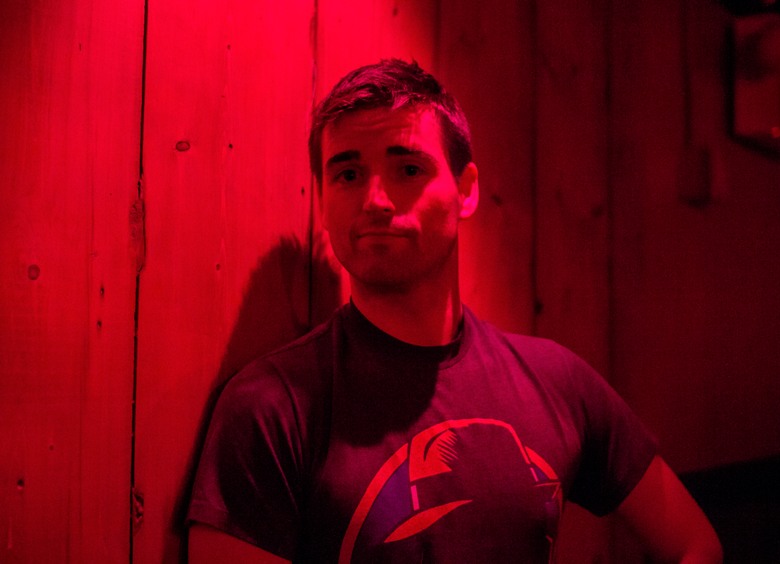 Rockwood Music Hall hosted the pleasant melodies of Ryan Hobler on a quiet winter night. While the mood outside was reserved, the atmosphere inside was filled with laughs, sorrow, and remembrance. While Ryan carried a soft and calm demeanor, his 5 piece band played a powerful Folk-Pop sounds that vibrated through the walls. Accompanied by 2 backup singers, one of whom happened to be his brother Kieran Hobler, it is apparent that musical talent runs the family. Hobler also featured backup vocalist Michelle Amador, Upright Bassist Pete Maness and Percussionist Tim Bulkley to help an aroma of sorrow yet optimism. 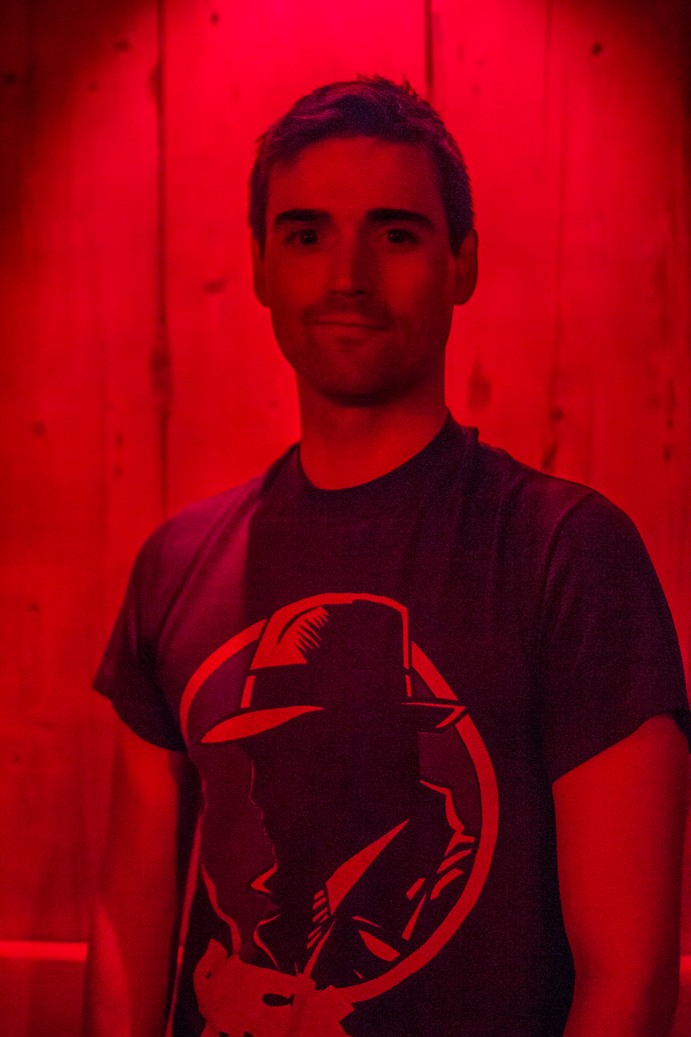 Playing singles such as “Empathy” and “See What You Do to Me,” Ryan covered a variety of topics from; love, marriage, death and grief. He has the rare traits of moving the crowd, while keeping a light hearted, comedic touch throughout the night. Ryan also opened the night with a comedy trio consisting of Hobler himself, Matt Singer and Misty Foster. The group went through political and pop culture topics in humor filled songs that included subjects such as loving Rob Ford for being Rob Ford, loving Michael Bloomberg for not being Rob Ford, Chris Christy blocking bridges, and Tony Danza lighting the Little Italy Christmas tree.

Along with releasing a single and video each month this year, Ryan is currently finishing up a new collection of songs with renowned producer Andy Baldwin (who has worked with artists such as Bjork, and Wakey! Wakey!) set to be released early 2014.

Watch the official video for the single, “See What You’ve Done to Me”: