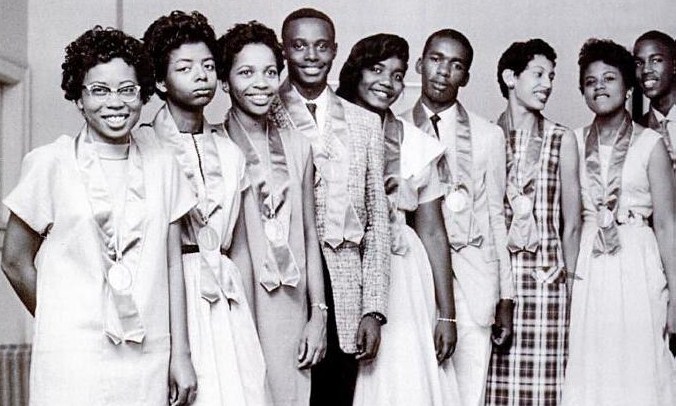 While many of us are grumbling our way back to school, we may forget about a time when going to school wasn’t all that easy. In fact, on this day in 1957, 9 students had a particularly hard time making their way to school. 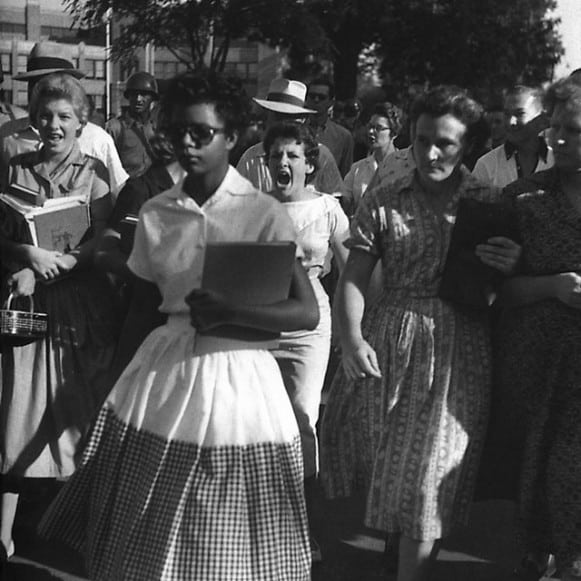 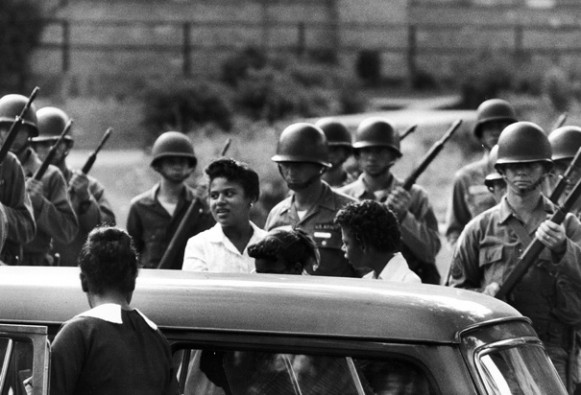 Later that month, the students finally were able to enter the school under the protection of paratroopers dispatched by President Dwight Eisenhower.  Ernest Green was the first African American to graduate from Central High School. Deemed one of the most significant event of the Civil Rights Movement, President Bill Clinton honored the Little Rock Nine in November 1999 by awarding them each with a Congressional Gold Medal of Honor.