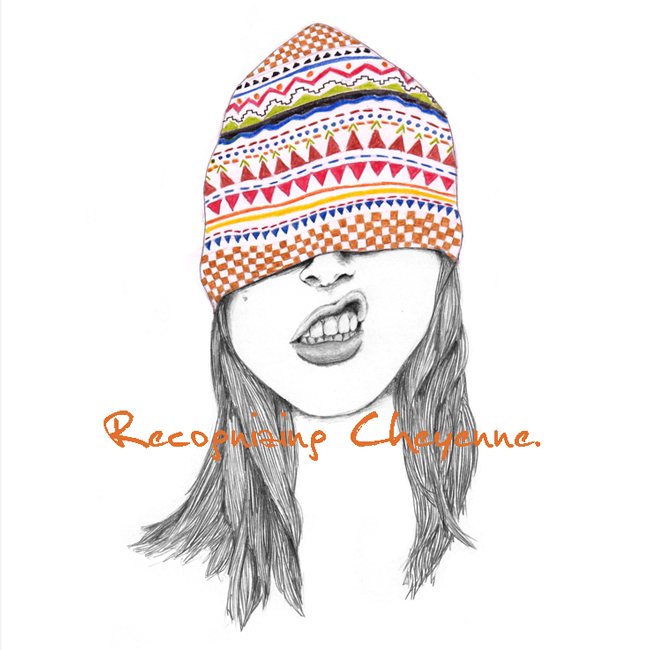 We are not going to pretend as if we haven’t featured illustration like this before. It looks vaguely familiar but still manages to stand out like a shimmering black sheep in a snow white flock. 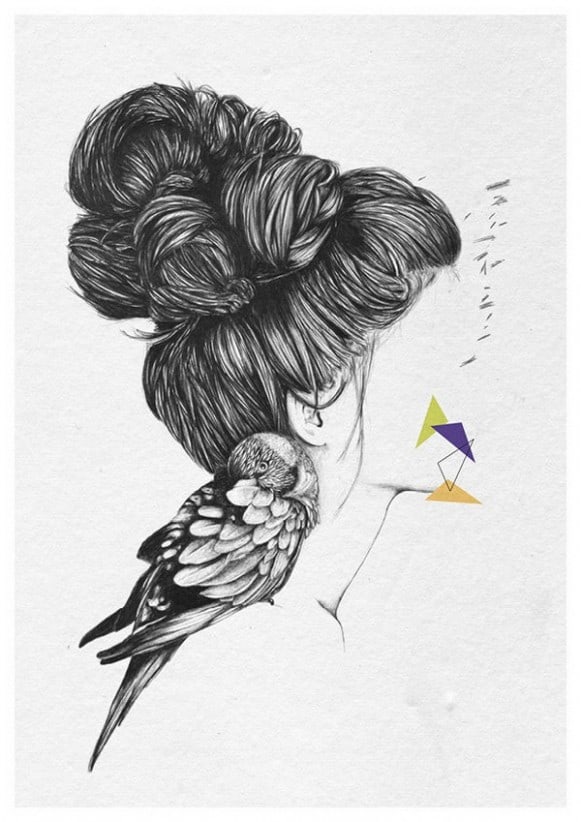 French illustrator, Laura Riedinger, who goes by the pseudonym of Cheyenne, is a sore thumb of sorts. Although her technique may resemble one you have seen before, it is Cheyenne’s concepts that really drives her work home. She is an expert at engaging her audience. She knows how to make us think. She wants us to finish her sentences. The most compelling aspect of Cheyenne’s work is her ability to squeeze familiarity from the abstract–transmuting the unrecognizable into the recognizable.

We had the pleasure of catching up with Cheyenne and decided to ask her a few question about a trio of illustrations we stumbled upon. I am not fluent in French but luckily the Editor at Large, Matia Guardabascio, is and she executed a great translation for readers who do not speak Français.

What is the general inspiration present in all of your work?

“My work on this series of portraits is inspired by emotions, by living emotions. That which comes from an outstanding word, from a piece of music, or a dream.”

Why did you choose to not include the faces?

“I made the choice to not include the face in order to keep its mystery, its ephemeral emotion that everyone can know and so identify with. There is a real communication with the animal who transcribes this emotion.”

Does the presence of animals have a specific meaning? 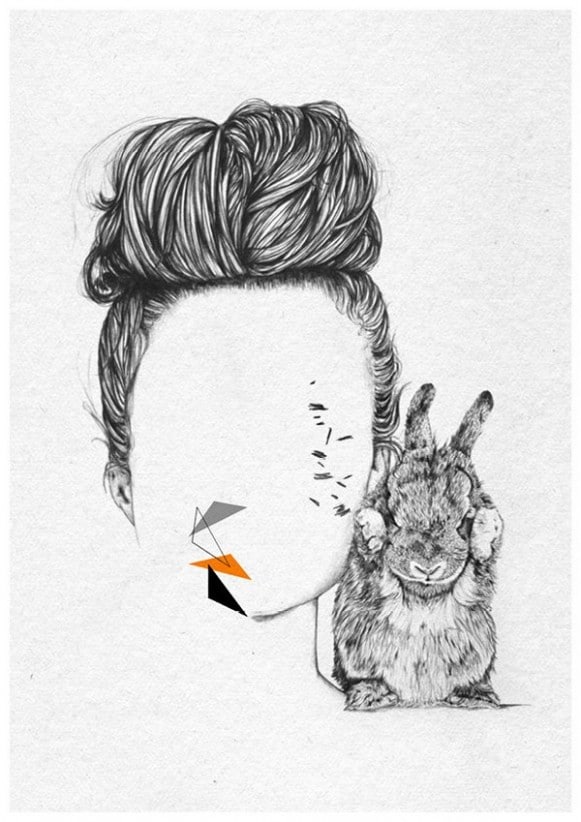 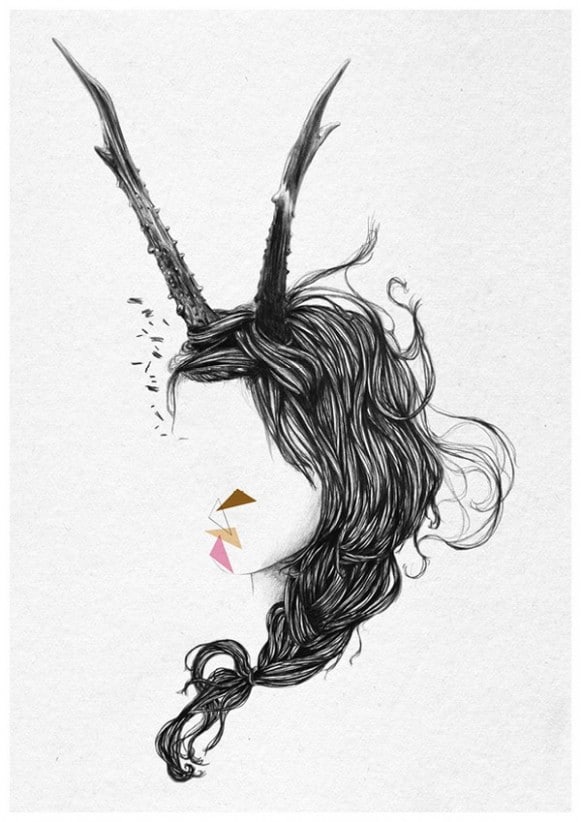