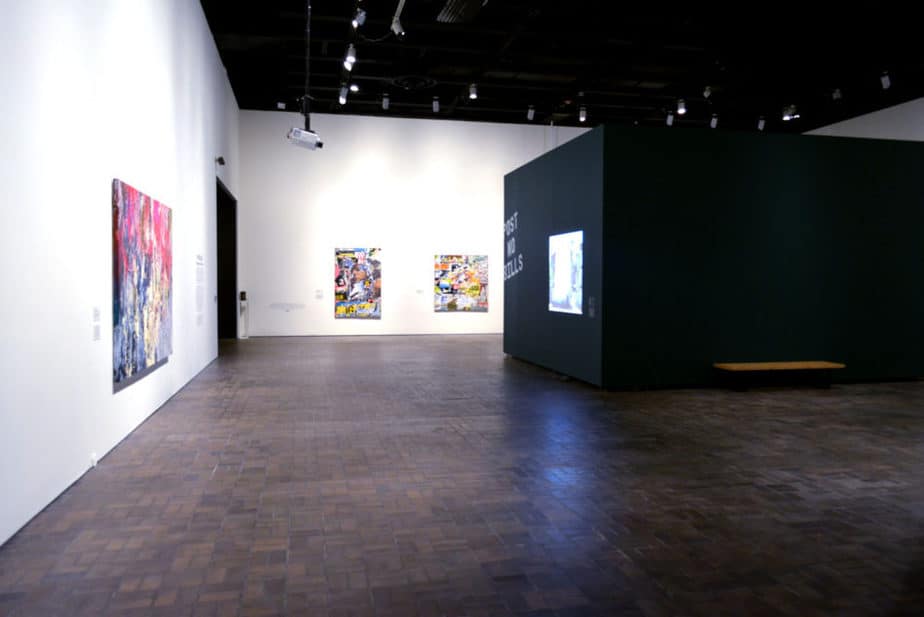 Last week, I stumbled into an amazing exhibition called Post No Bills: Public Walls as Studio and Source featuring Artists BLU (Senigallia, Italy), Mark Bradford (Los Angeles), Burhan Dogançay (Turkey), José Parlá (Miami), JR (Paris), Robin Rhode (Cape Town), Vhils a.k.a. Alexandre Farto (Portugal), and Jacque Villeglé (Paris) while visiting the Neuberger Museum in Purchase, NY. Being a product of the graffiti era in New York City, this exhibit was worth pulling out the camera. As the title states, Post No Bills is an examination of buildings and walls being a canvas that tells the ever-changing story of a community. 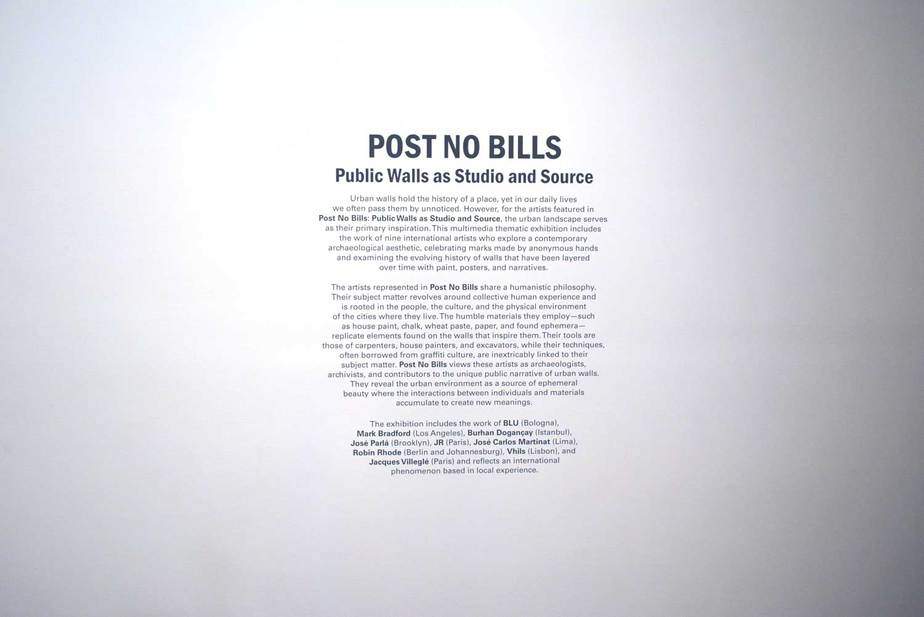 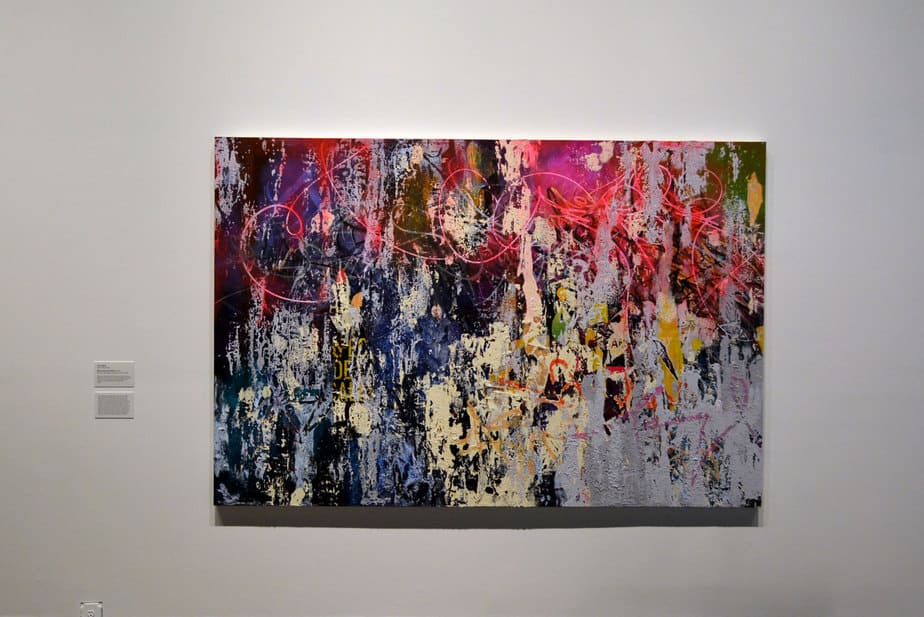 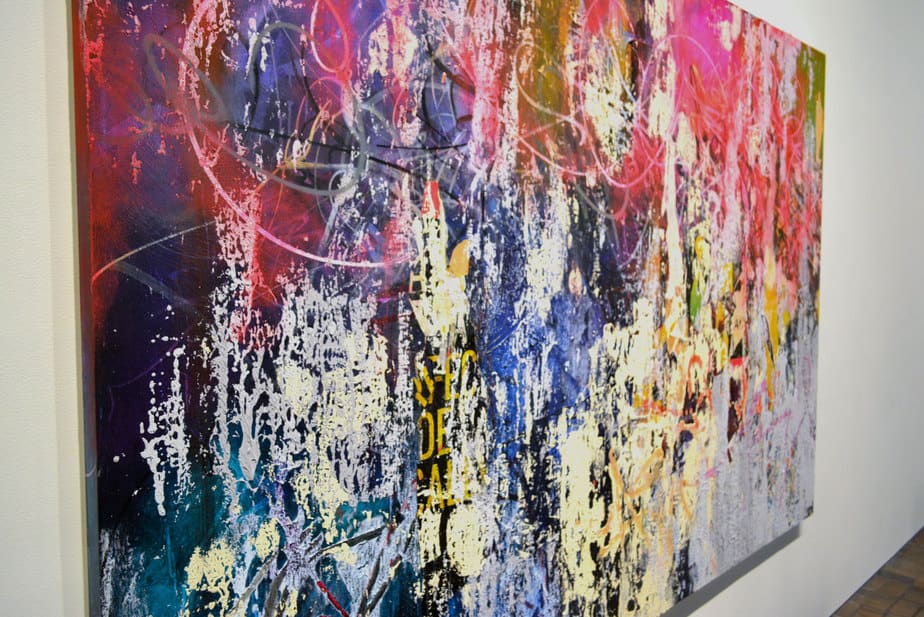 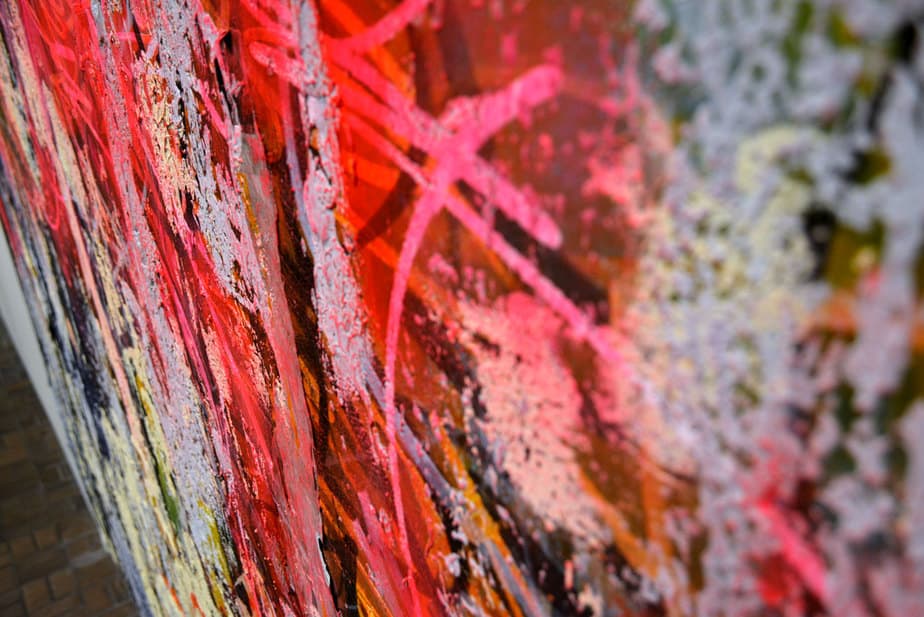 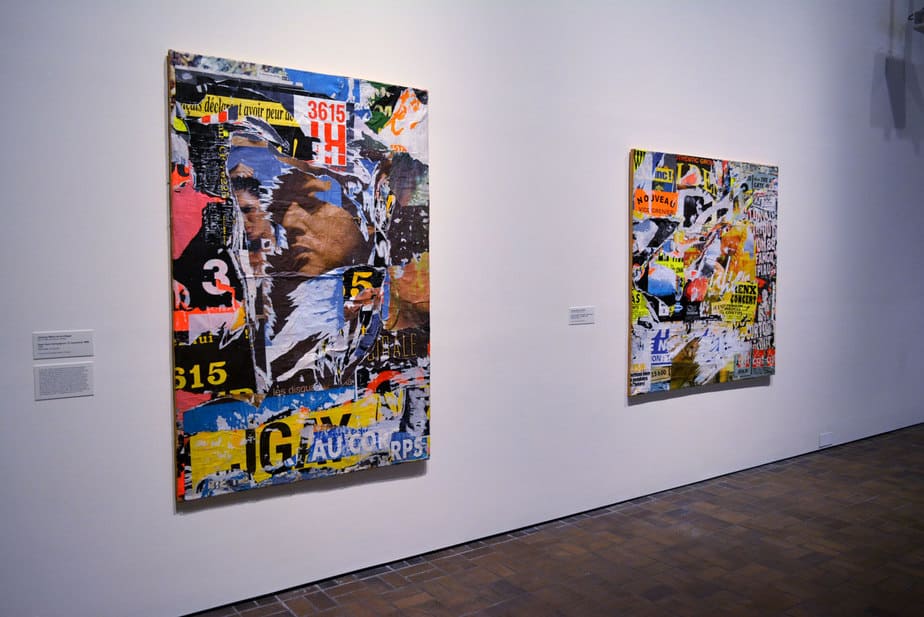 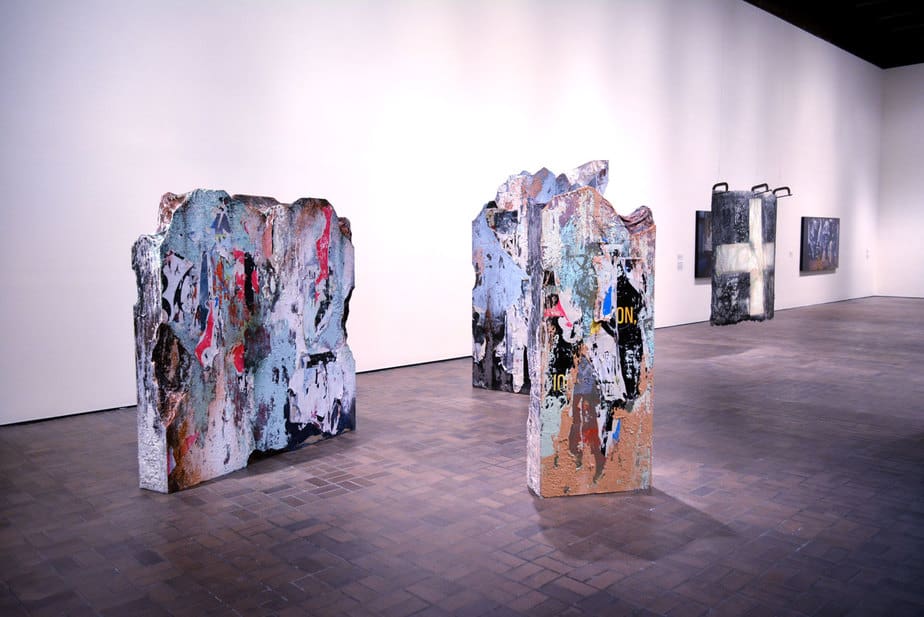 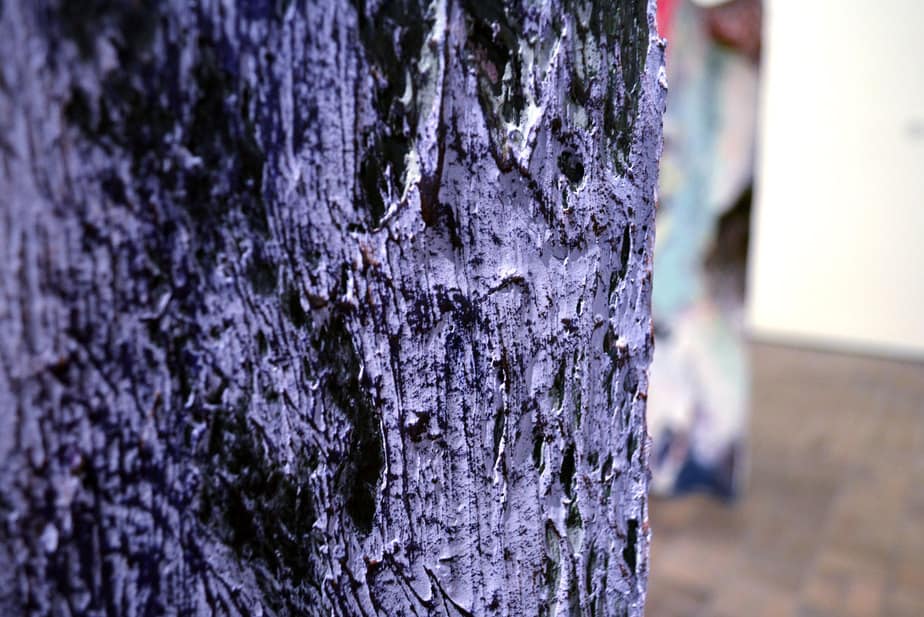 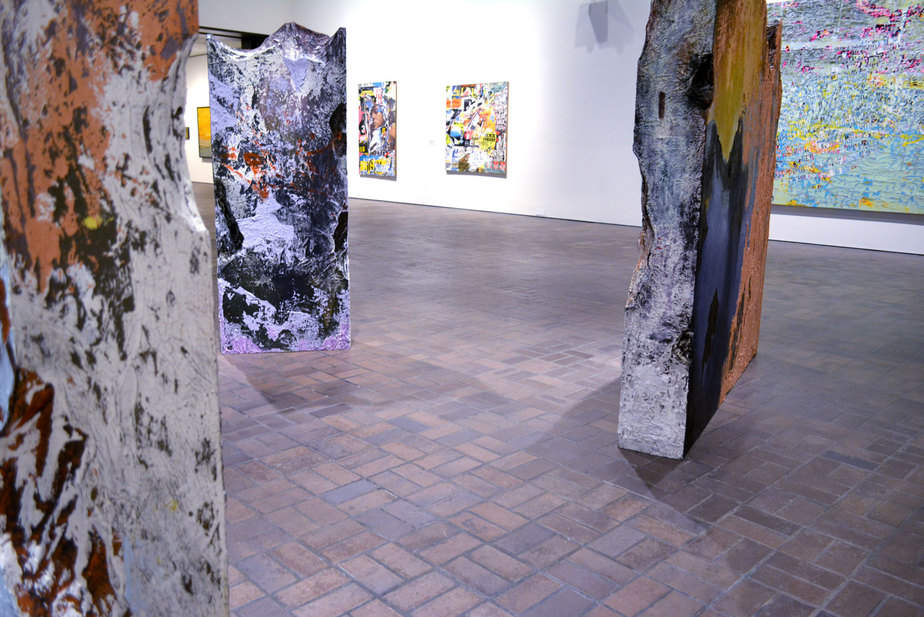 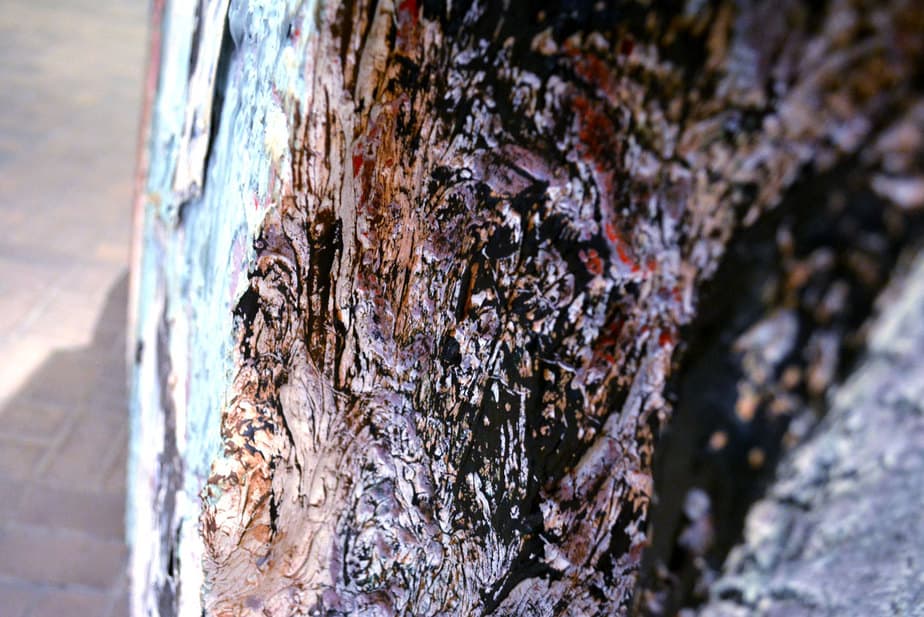 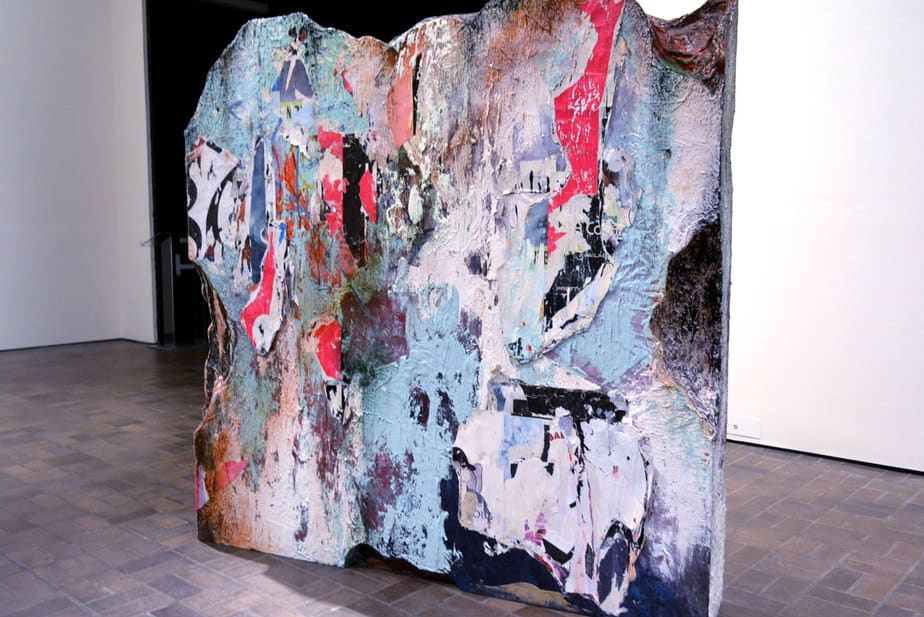 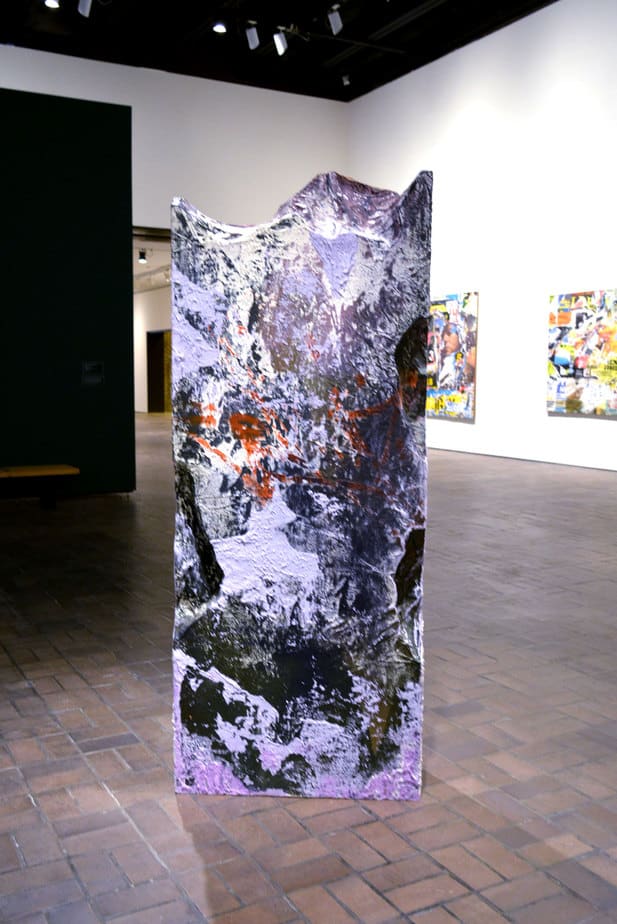 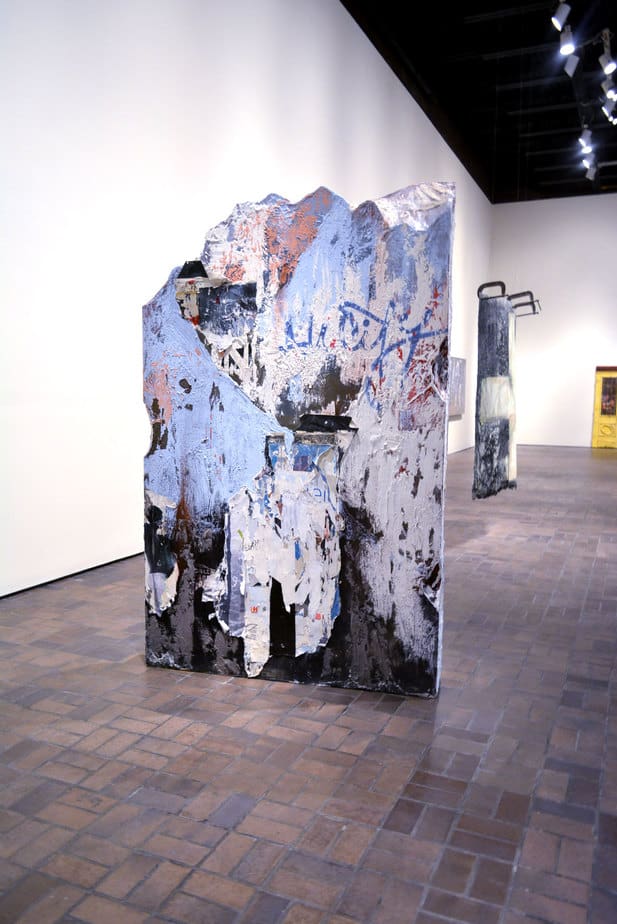 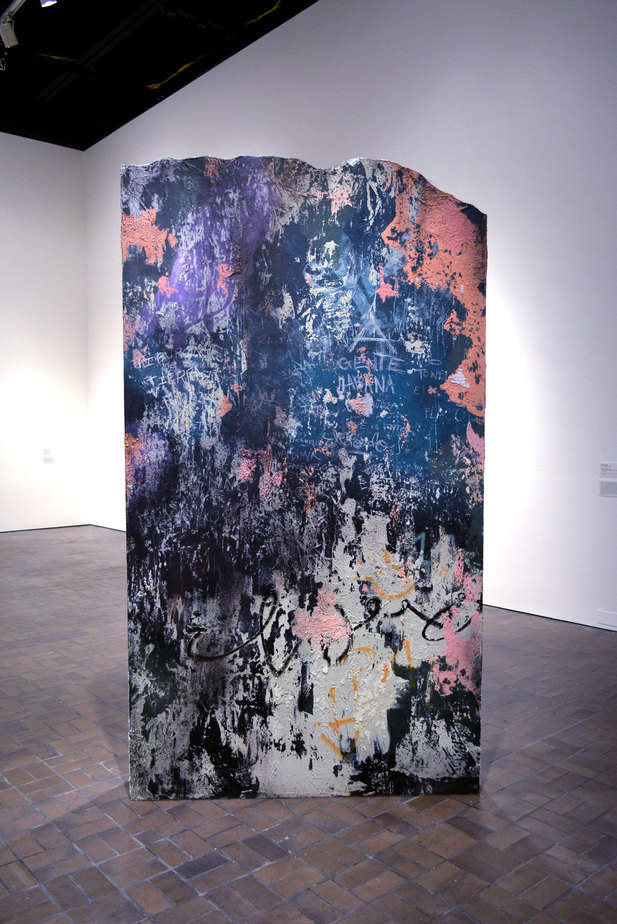 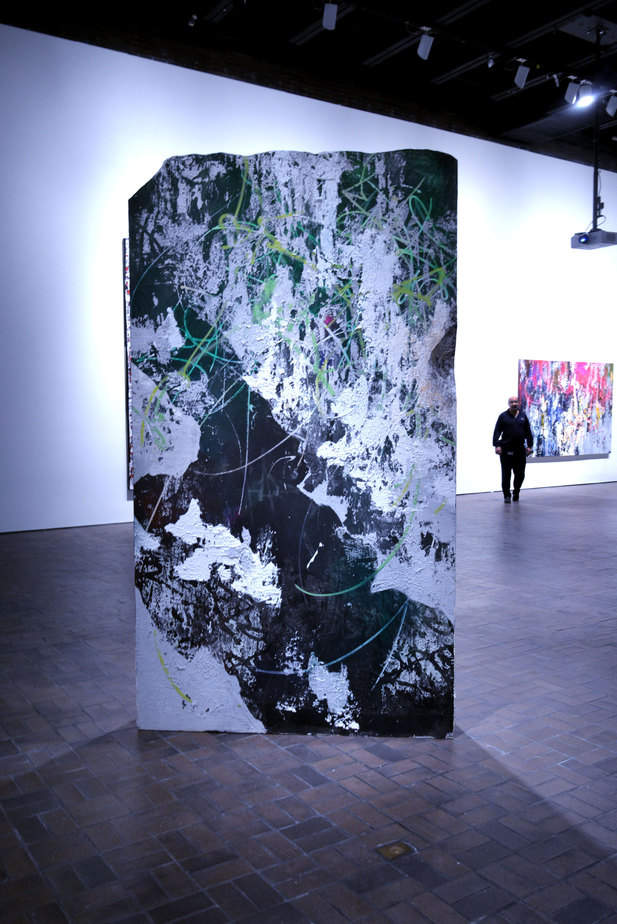 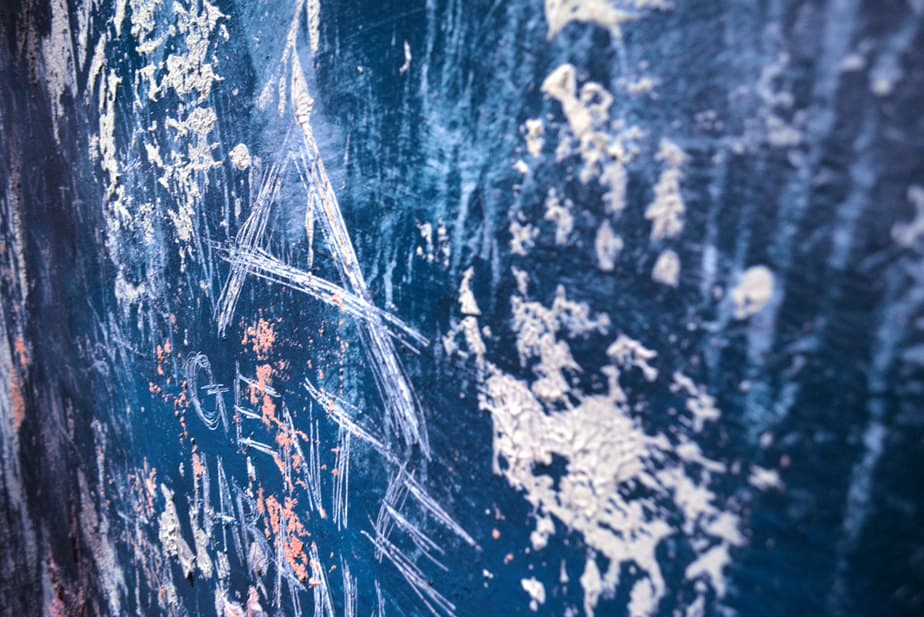 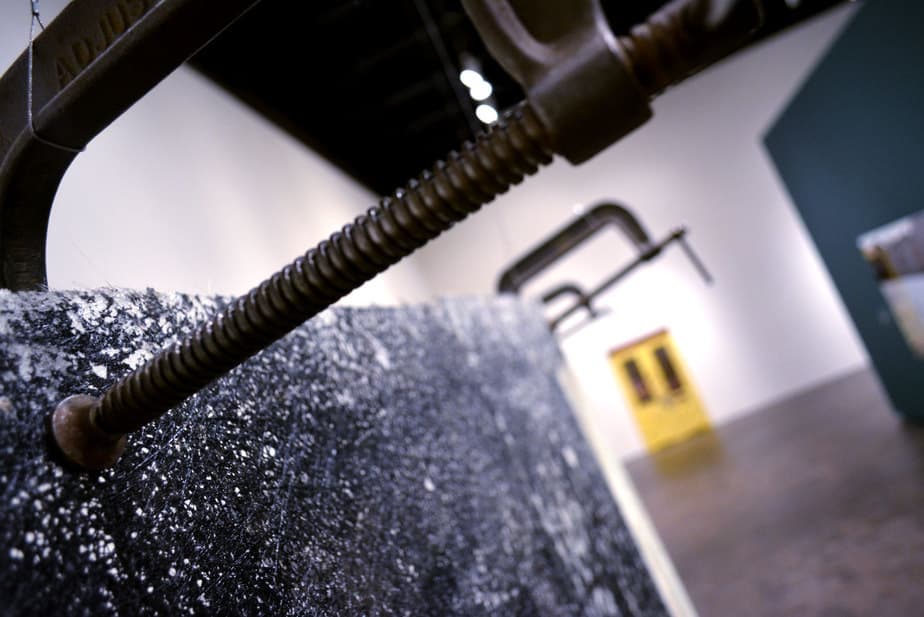 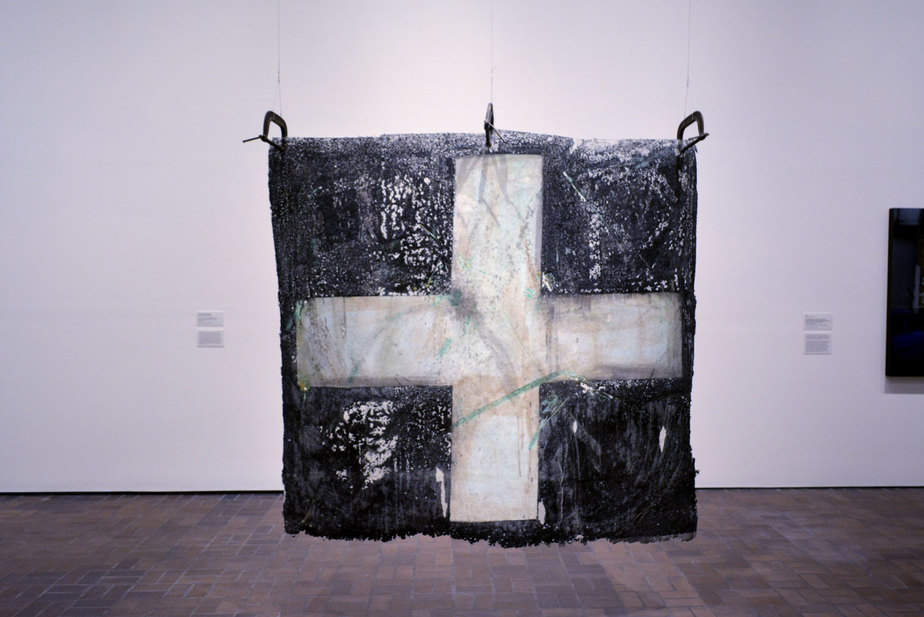 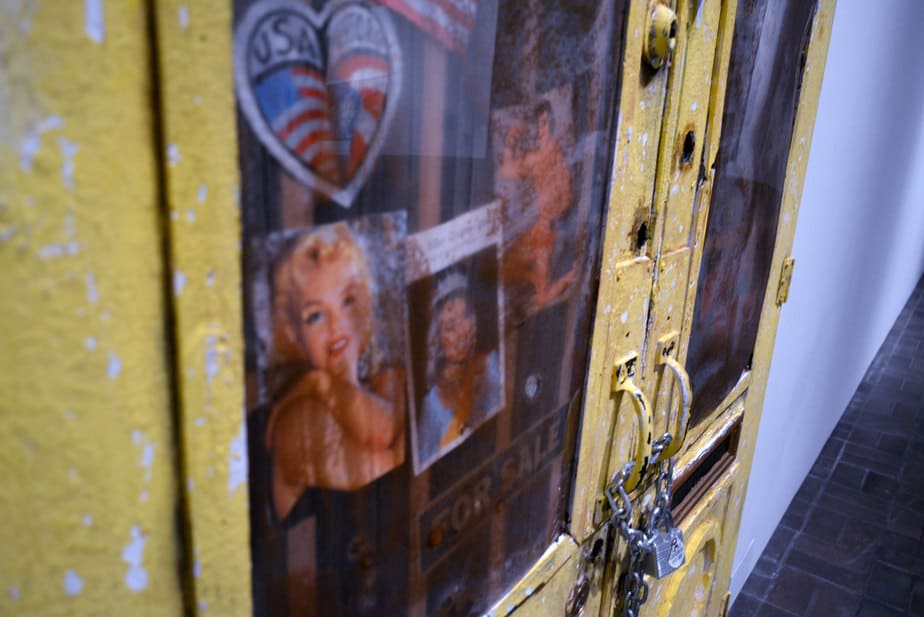 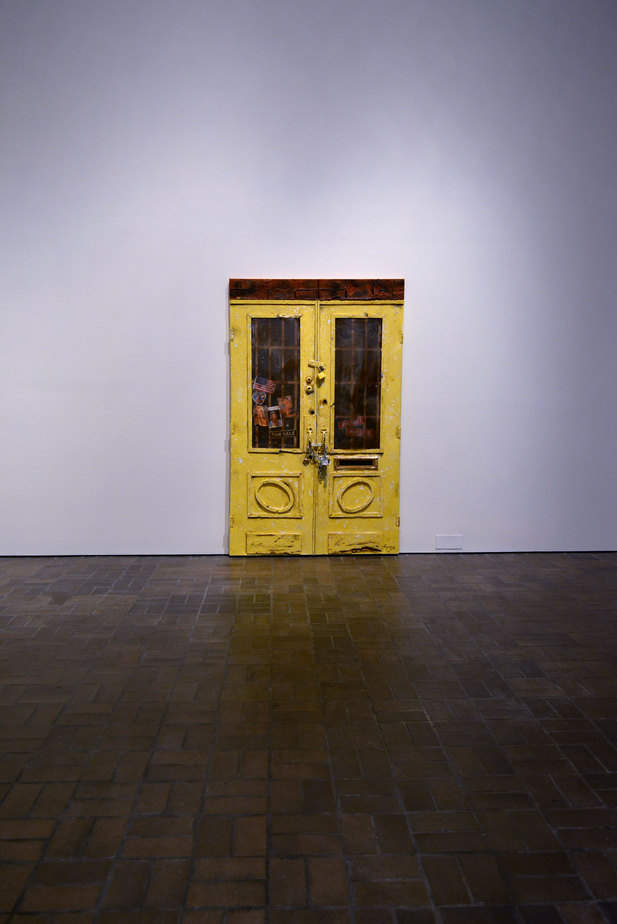 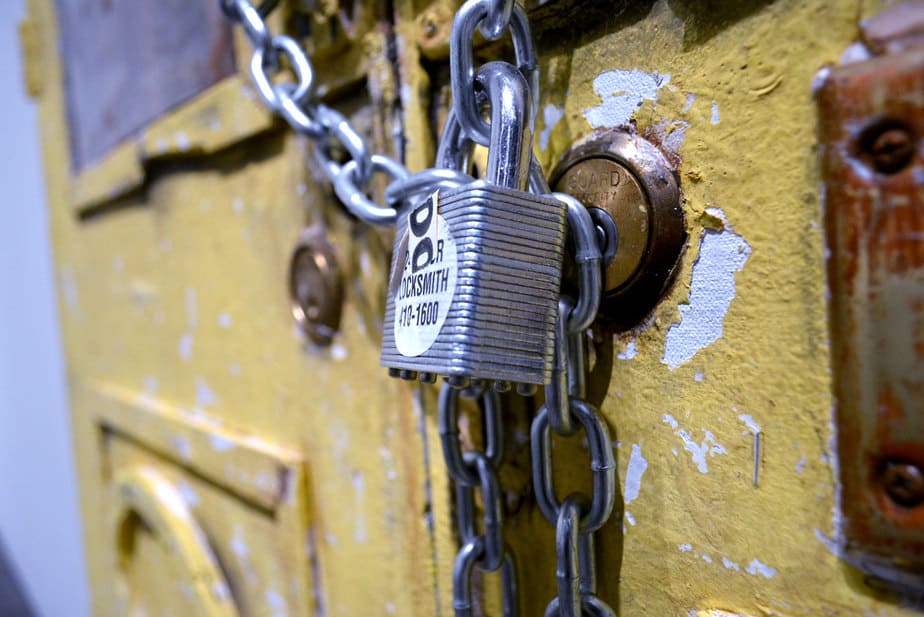 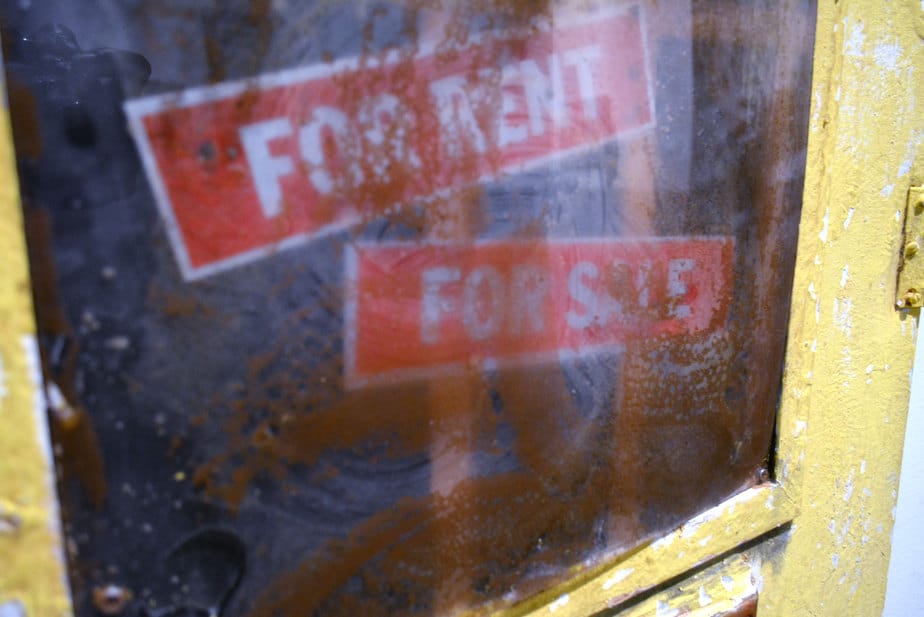 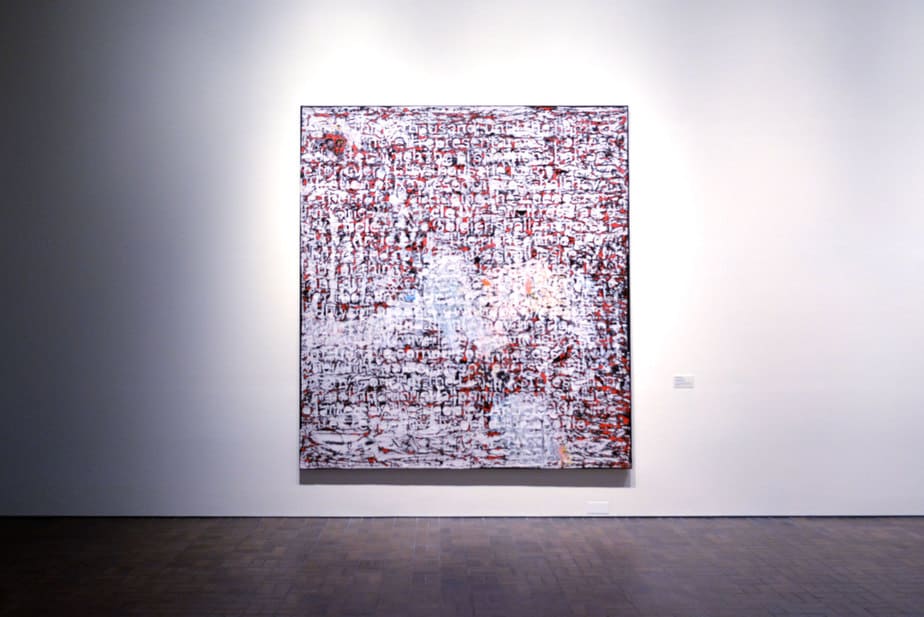 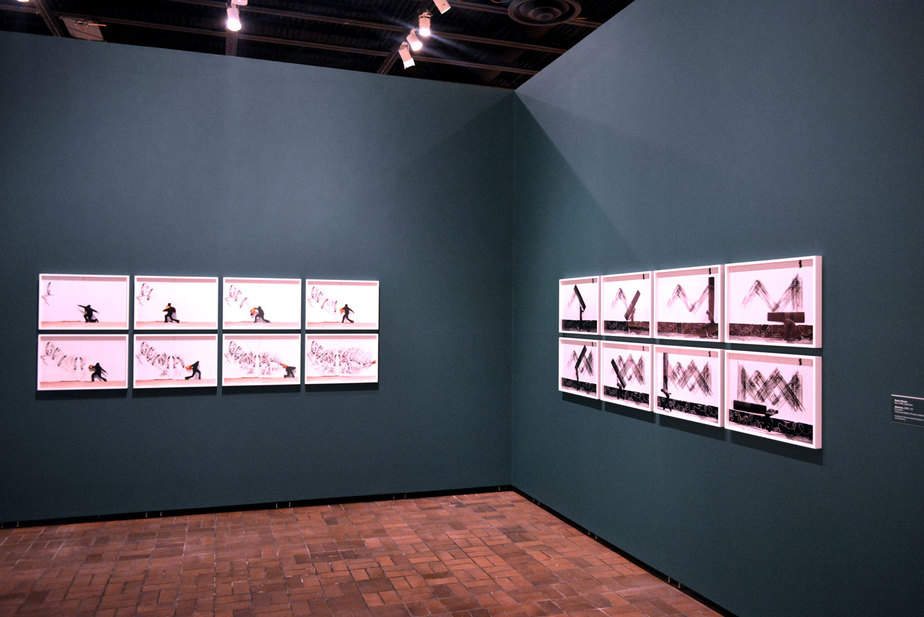 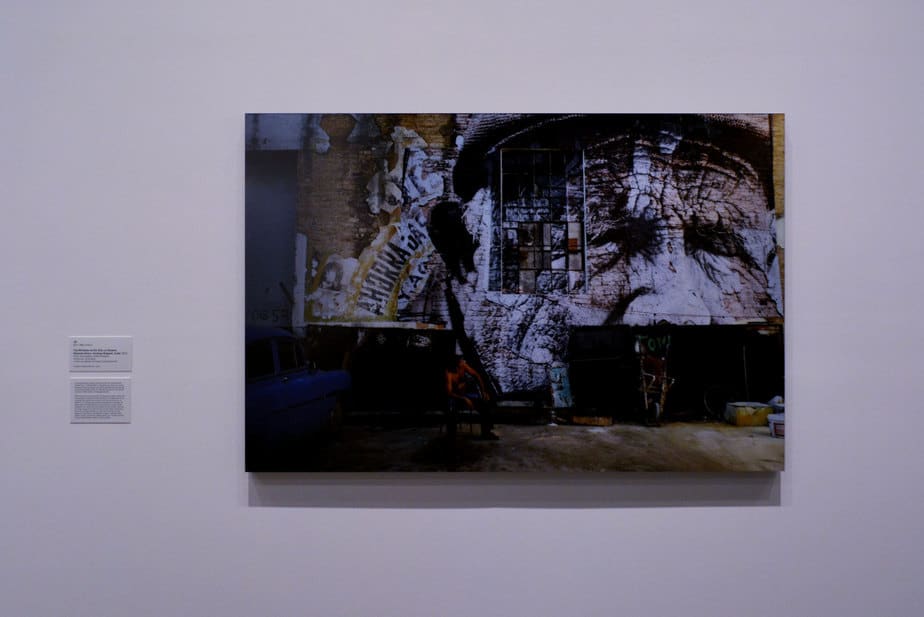 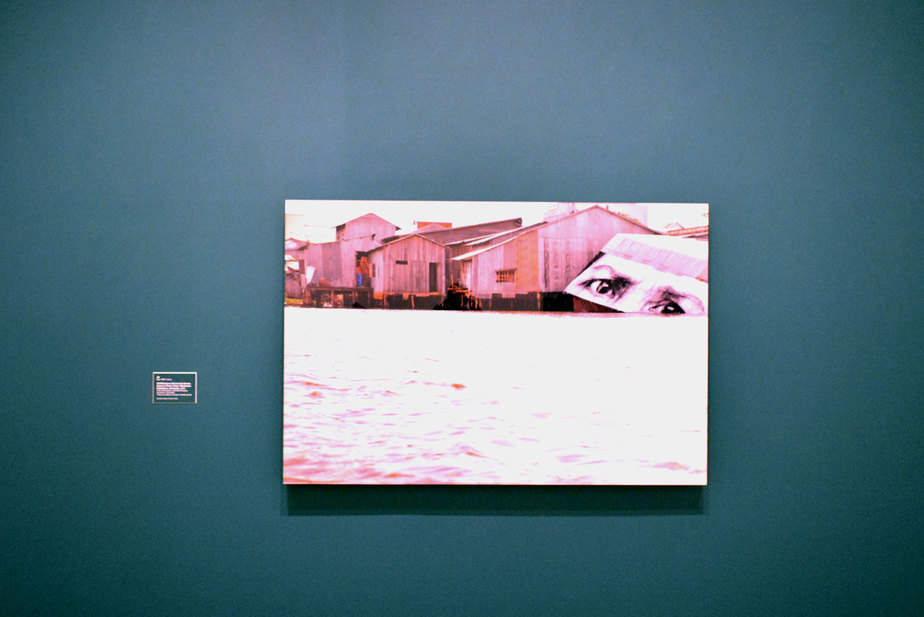 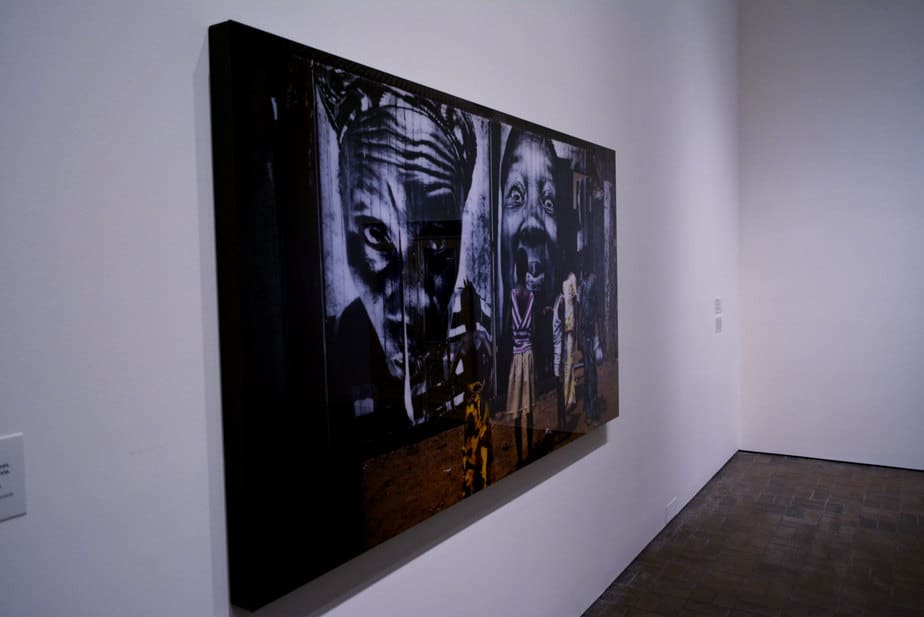 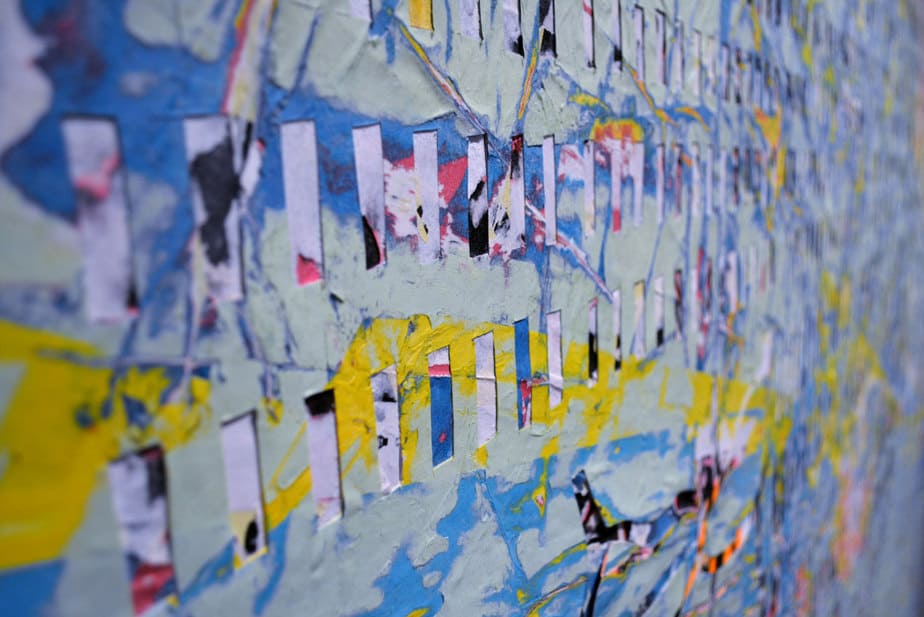 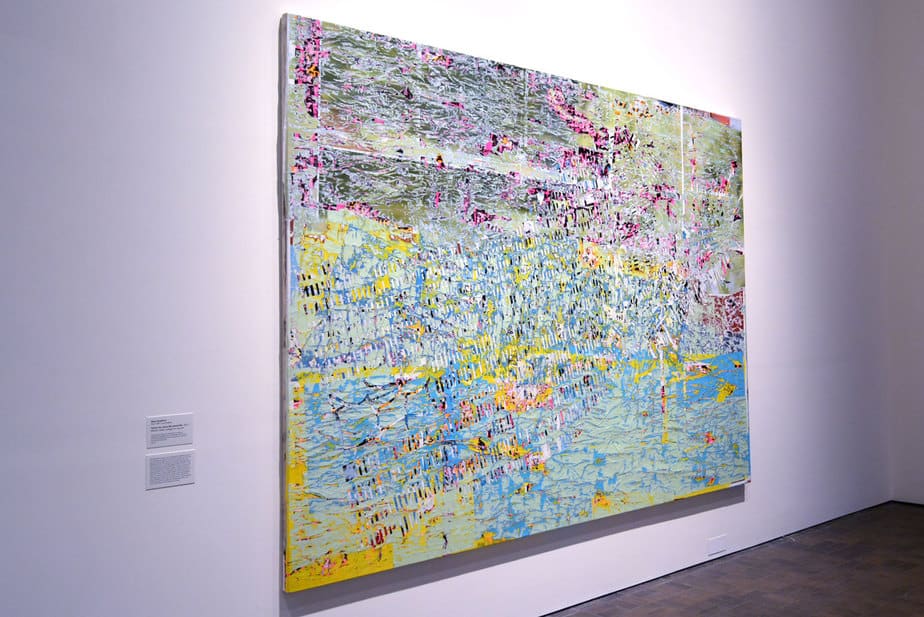