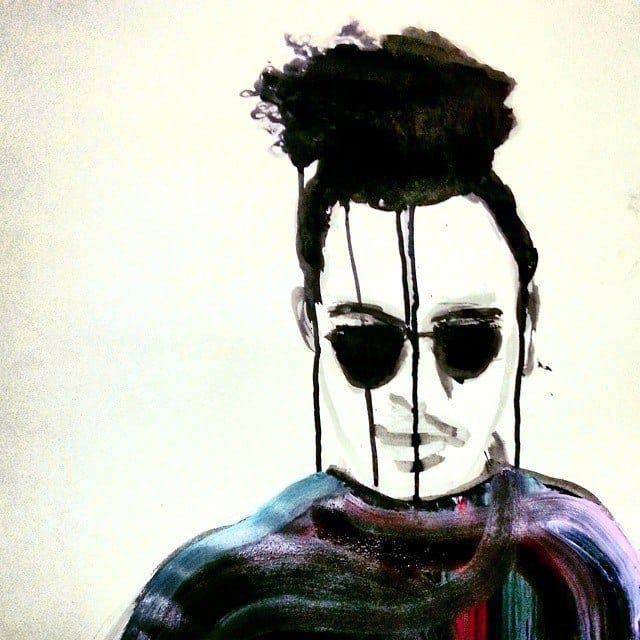 [su_dropcap style=”flat” size=”4″]Y[/su_dropcap]ouceff Kabal‘s newest album, El Yunque, could not have come at a better time. Not only does the “feelgoodness” of the record go perfectly with the oncoming warm weather, it is literally a well produced chill pill made to combat all of the current ills of the world. War, politics, classism, racism, GMOs and genocide all seem to take a backseat when you press play on El Yunque.

A great album usually serves as a portal, capable of transporting you to various dimensions and mindscapes. El Yunque takes you to somewhere safe and warm, where you are kissed by the sun and the inviting breeze holds you in a constant embrace. 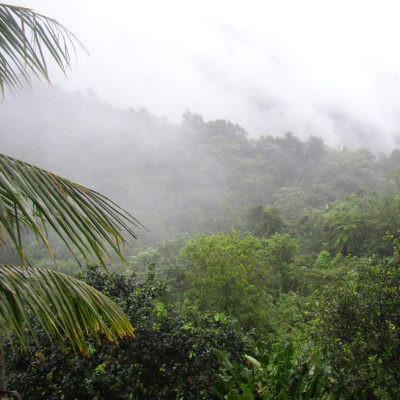 The album, which takes its name from the El Yunque National Rain Forest in Northeastern Puerto Rico, starts off with a smiling rhythm. “Two Halves” is an endearingly rowdy and upbeat serenade that falls somewhere in between a SoCal beach ballad and a transcending chant. The mood then starts to simmer with “Strange Tones.” The track is mostly instrumental with a driving beat that eventually builds into a quaint monolith of melody. It is the perfect song for someone in transit and on the go.

“Star Cravin'” shifts into a trippier vibe as Kabal’s vocals echo with a dream-like harmony that makes the tune twinkle. By now, you are fully convinced that you are in for something special. Kabal’s ability to orchestrate the overall ebb and flow of the music, making him one of the unsung princes of the chillwave genre. 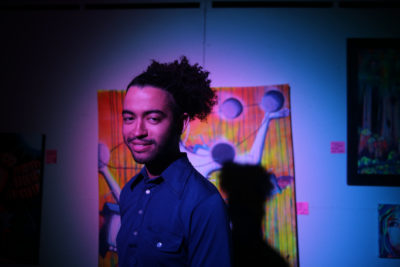 “Ride for Tide” is a slightly distorted, statical affair and may throw some listeners for a loop; but isn’t a bad song once you get into it. “In the Summertime” is the crown jewel of El Yunque. It is, by all means, the best song on the album. Followed by “Do You Still?”, it is the anthem among anthems. Funny thing is, it is the shortest song on the whole album—talk about short and sweet.

In the end, El Yunque is a precious gift delivered from Kabal’s mind to your ears.