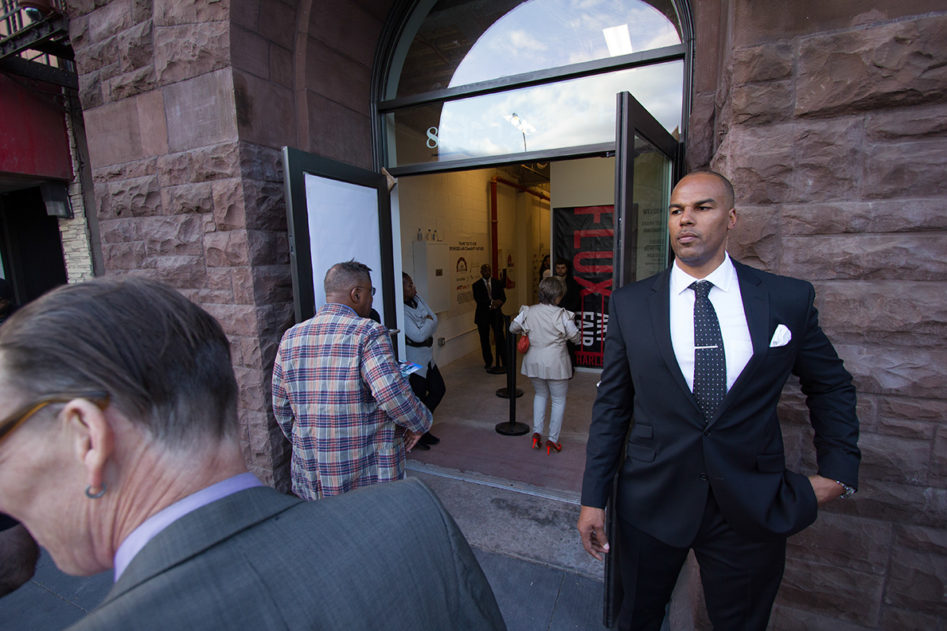 [su_dropcap style=”flat” size=”4″]I[/su_dropcap]t has been nearly a week since the debut of FLUX Fair and Harlem is still basking in the afterglow. Founded by curator and seasoned fair organizer Leanne Stella, FLUX Fair made its inaugural appearance at the newly renovated Corn Exchange Building. The vernissage took place on a fair weather evening which made it even easier for all of Harlem (and more) to show up with bells on.

Sweet jazz poured out the top floor and onto the sidewalk below as art enthusiasts filed in, eager to get a first glimpse of Harlem’s first major contemporary art fair. For many, it was more than an art fair. It was a chance for Harlem to own and participate in the very change that is reshaping the neighborhood.

The vibe was electric as everyone gazed, mingled and noshed on the toothsome vittles provided by the Harlem EatUp! Festival. May 13th was a special night that meant a lot to Harlemites. But if you missed it, no worries, we’ve got you covered. Check out the opening night coverage from our head photographer Michael Della Polla. 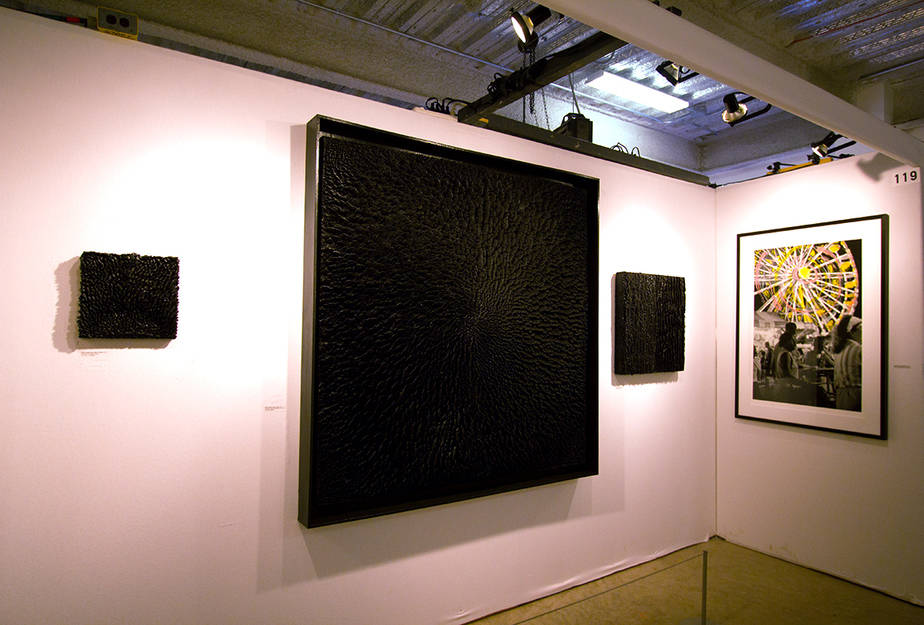 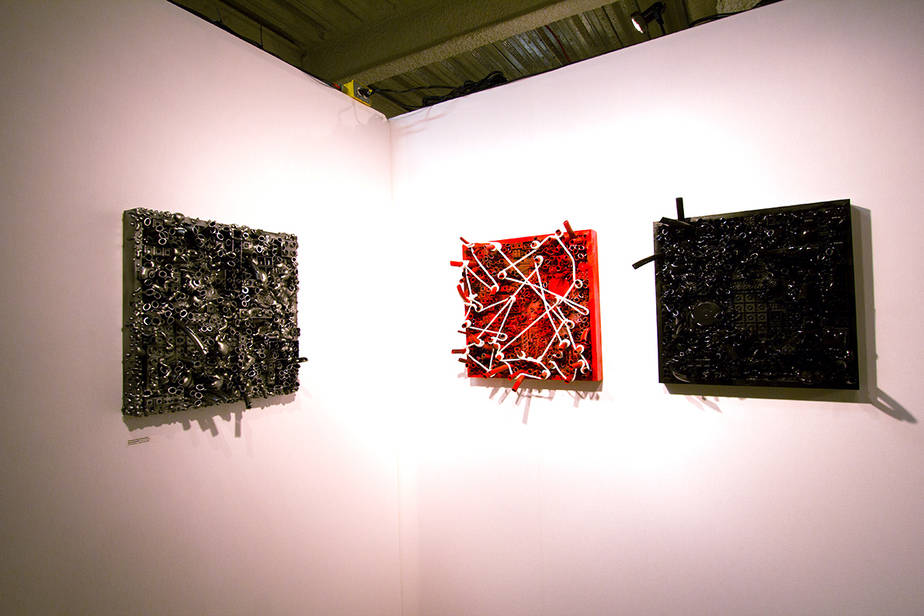 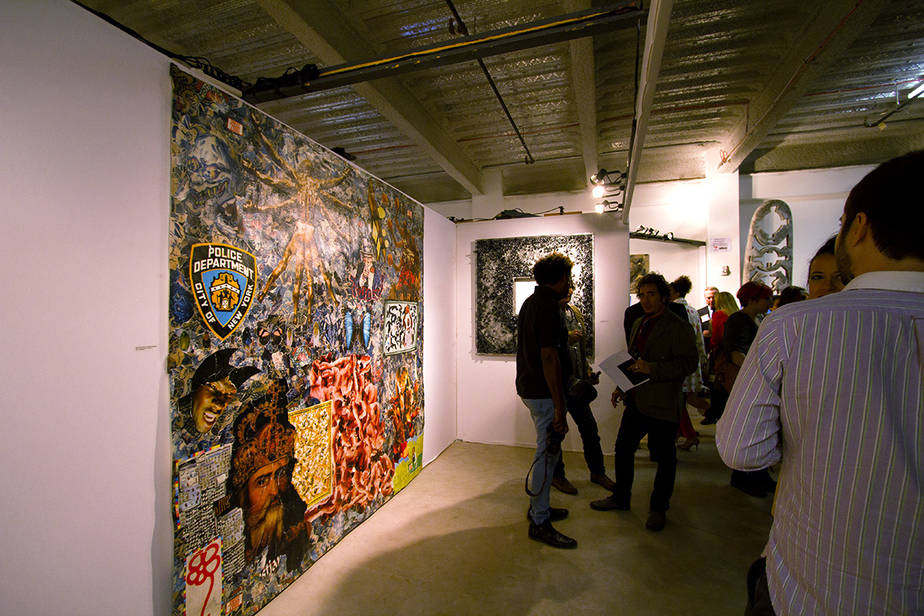 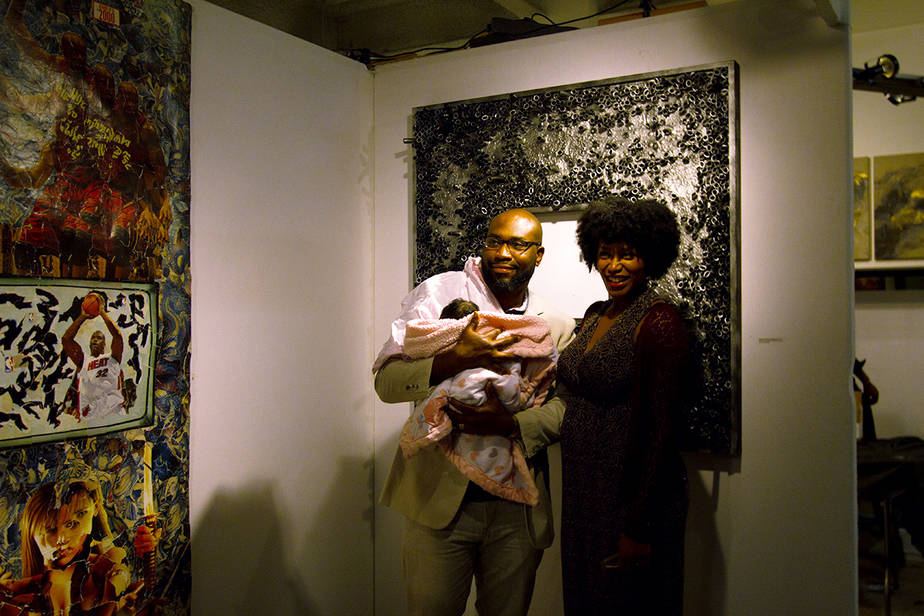 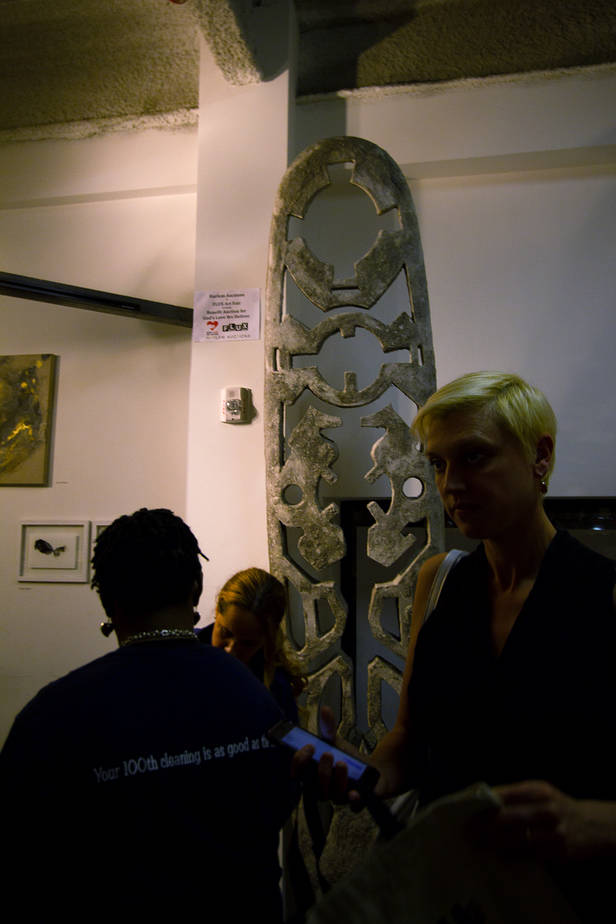 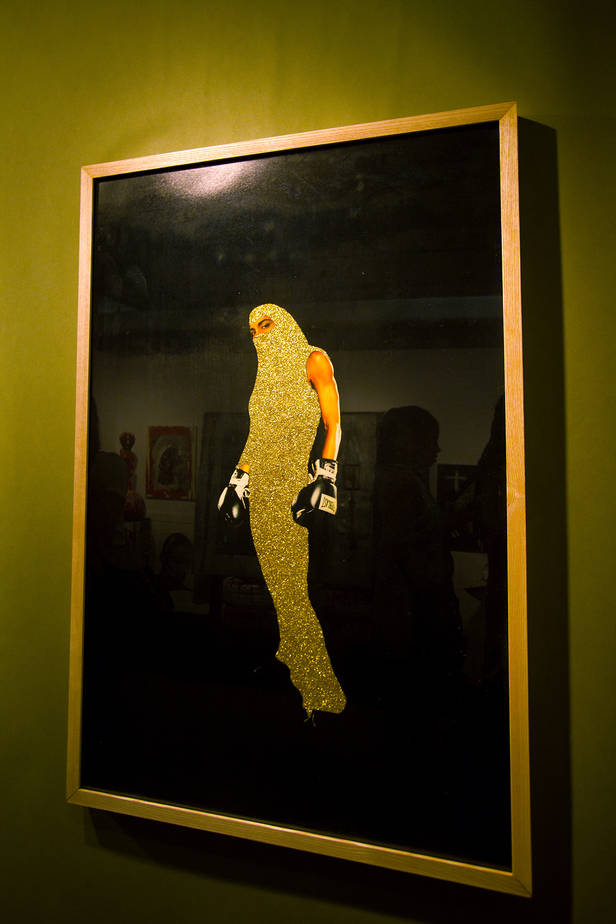 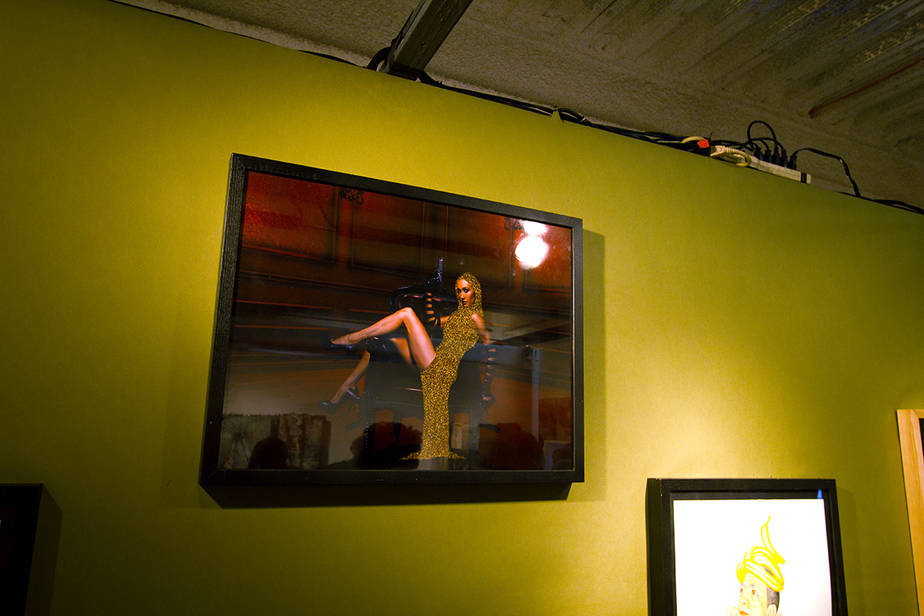 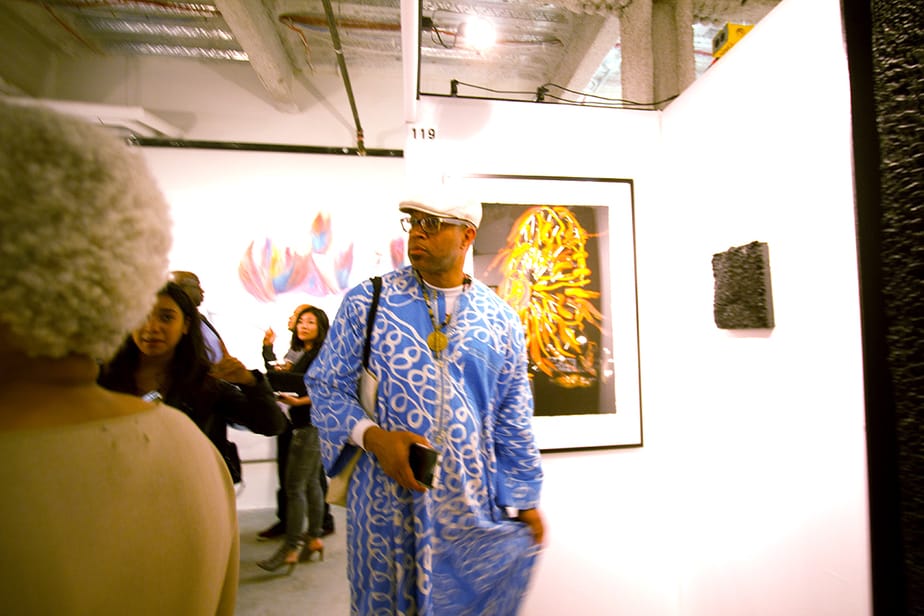 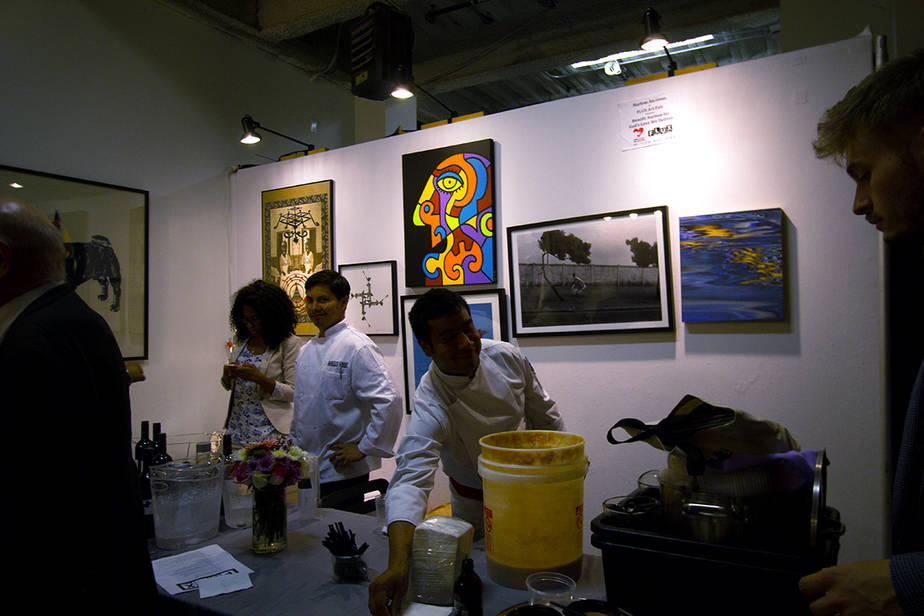 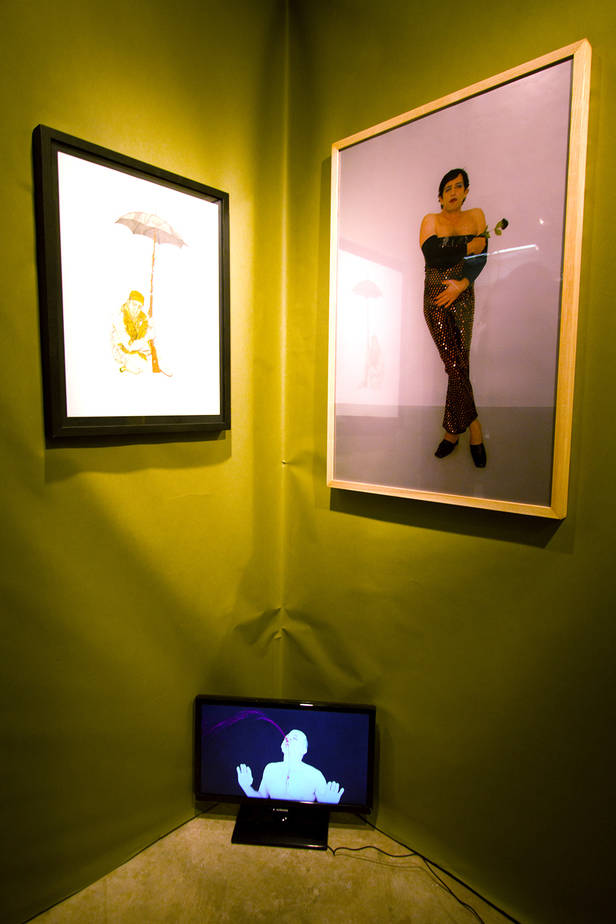 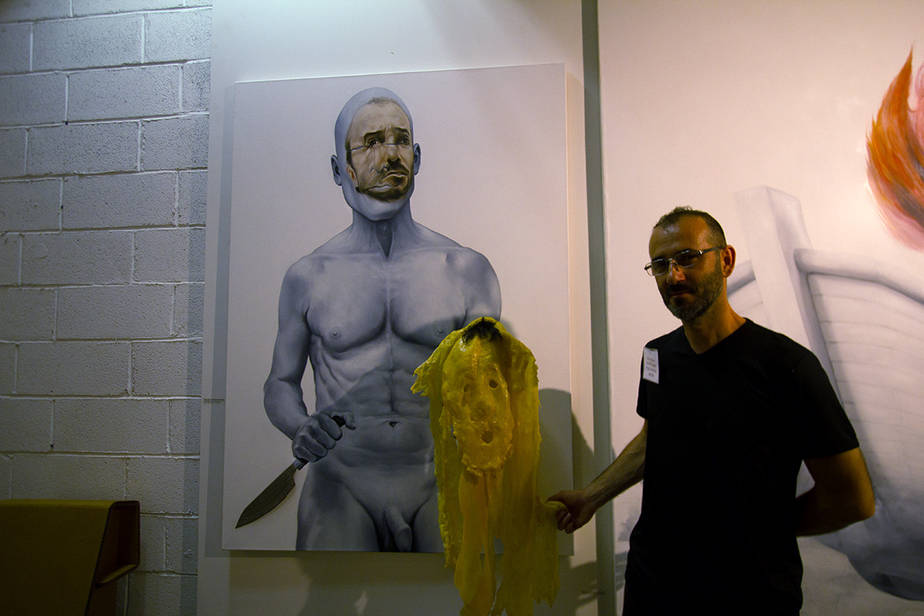 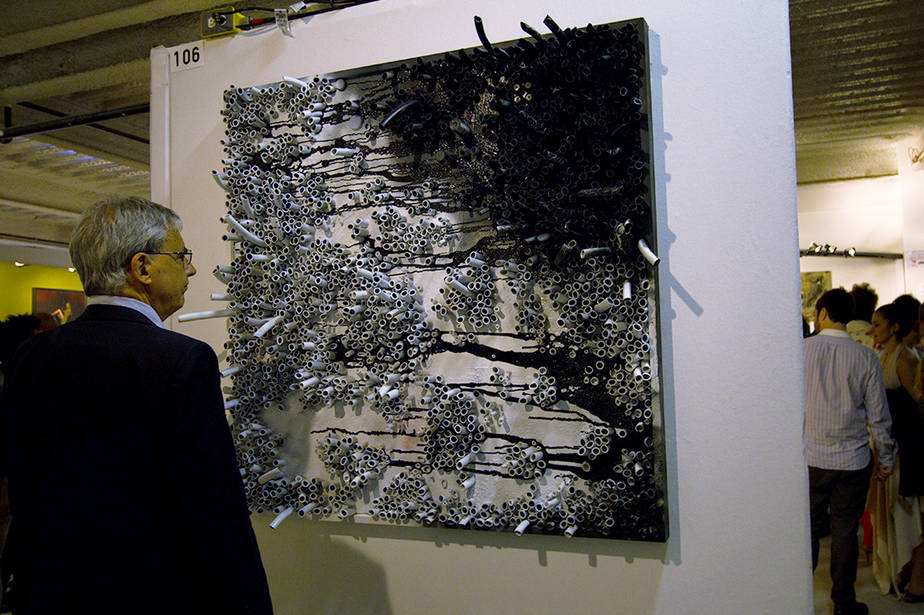 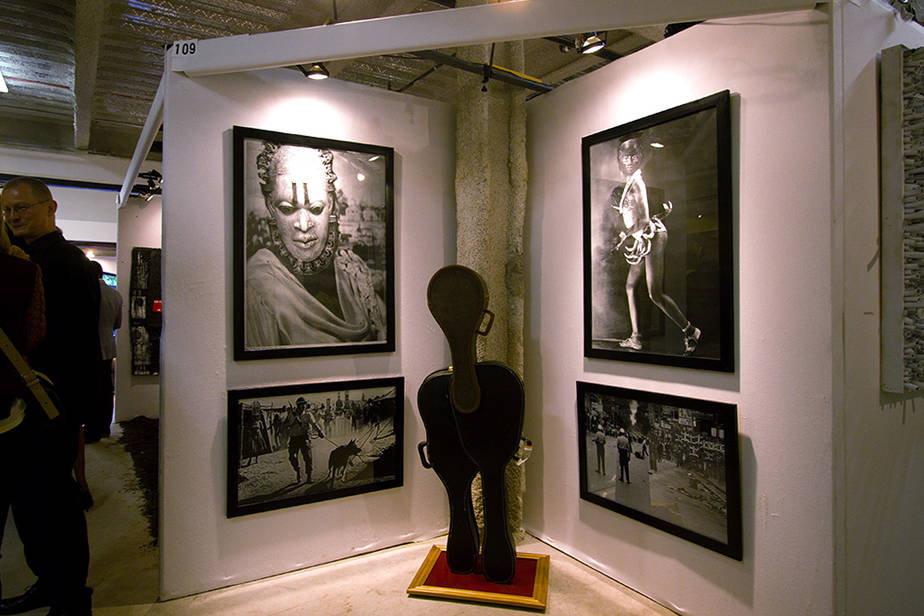 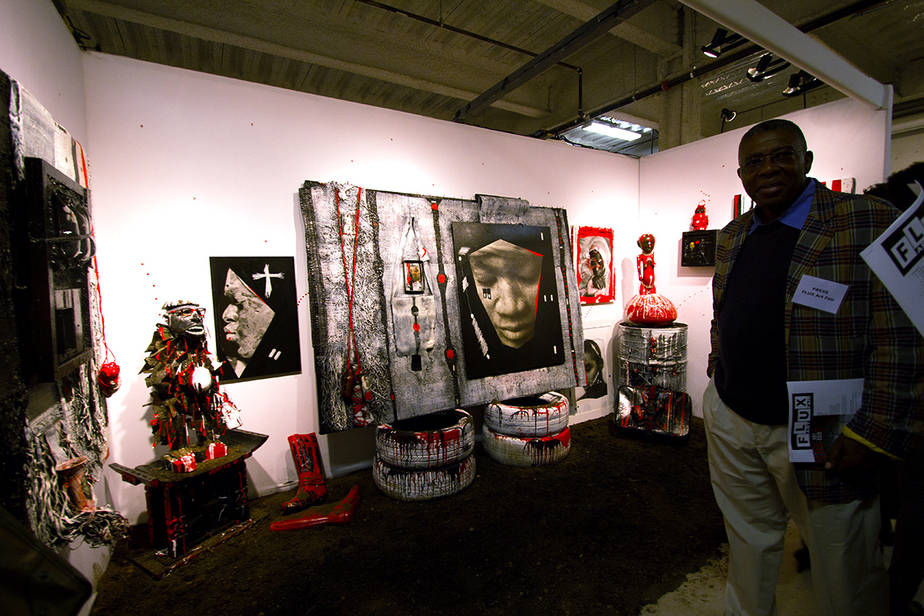 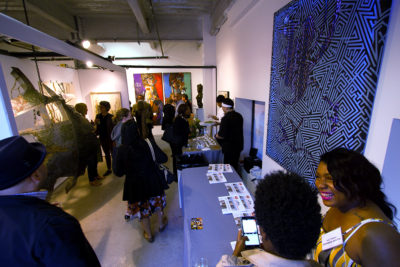 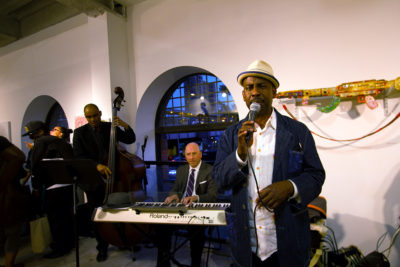 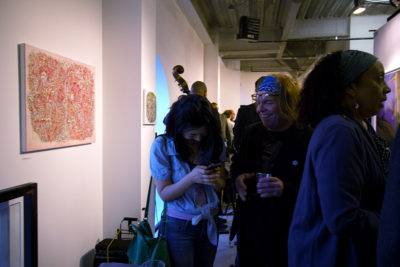 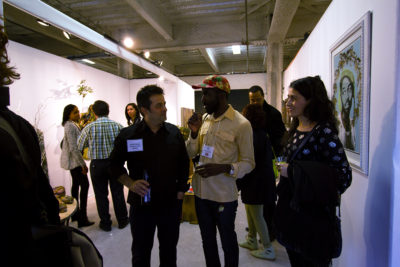 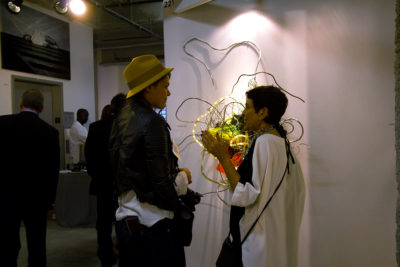 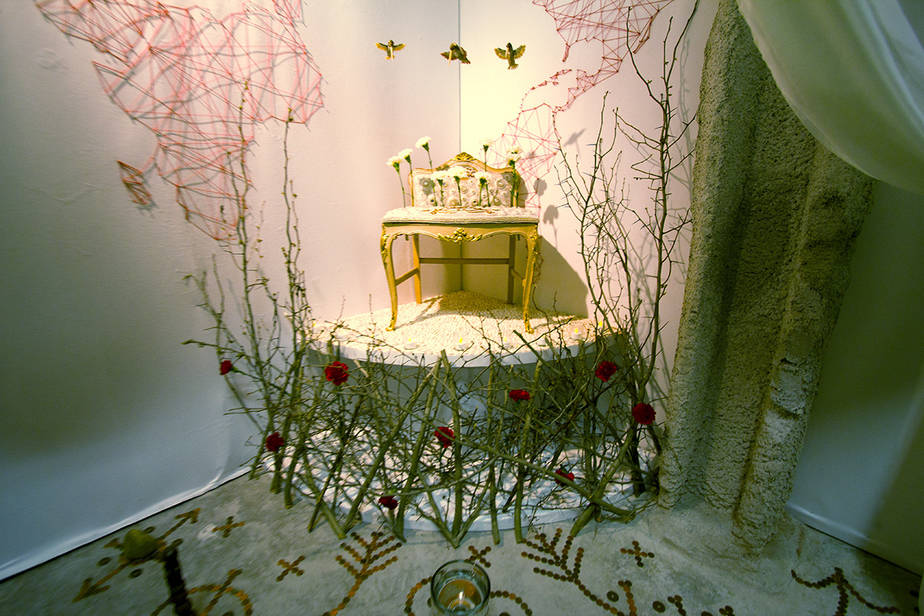 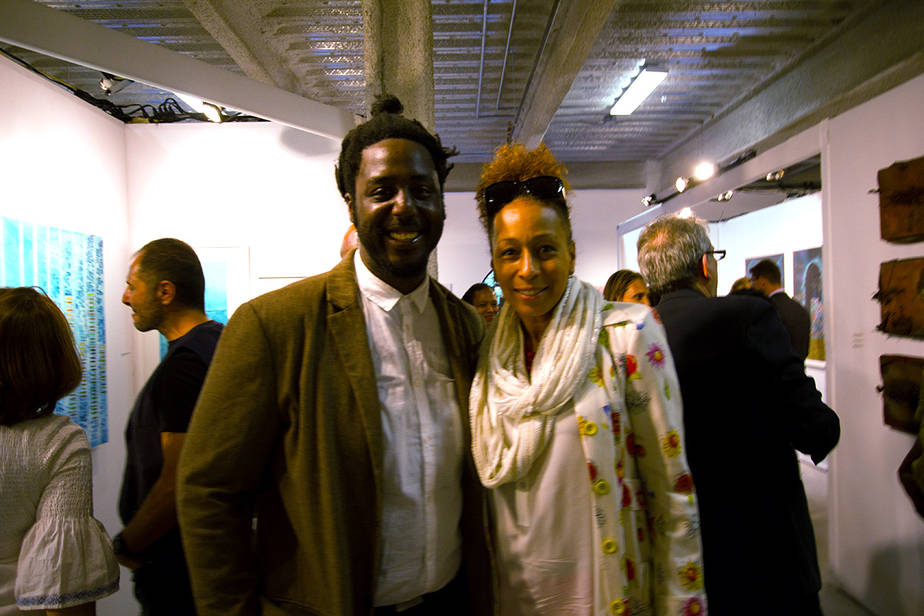 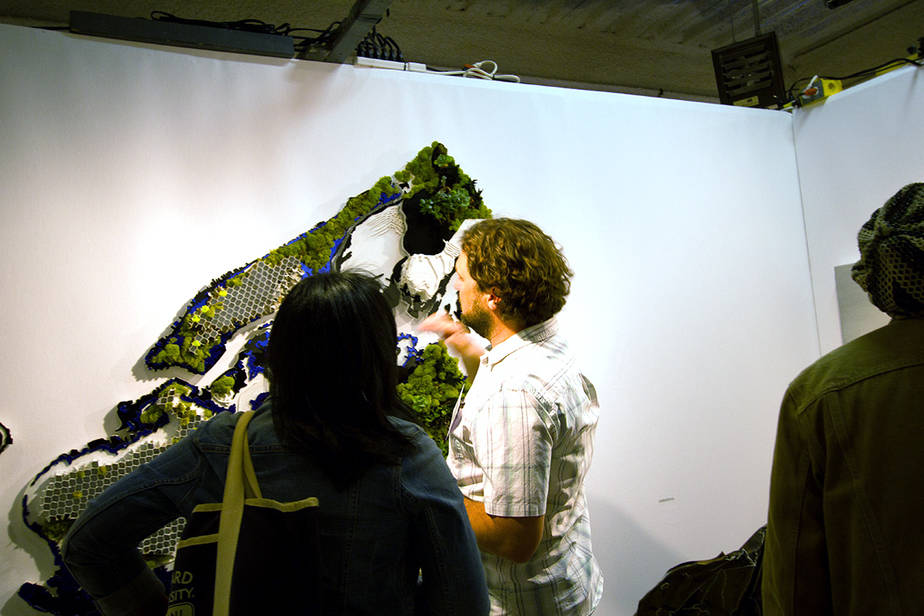 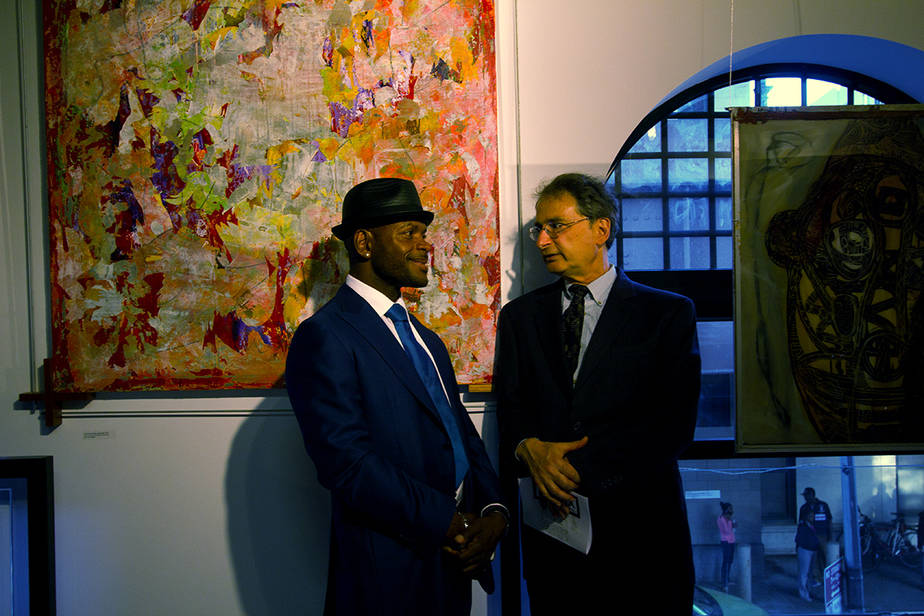