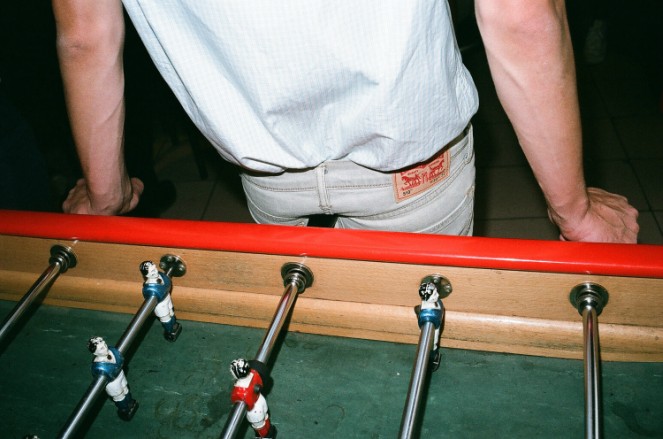 French Maxime Ballesteros possesses a provocative sense of humor that often fortifies the brilliant themes in his work. His newest series entre chien et loup (Between Dog and Wolf) features sixteen new works, created in Berlin, Monaco, Provence and Paris. The solo exhibition is currently on display at We Are Teapot until December 5th–but has been extended to December 10th. 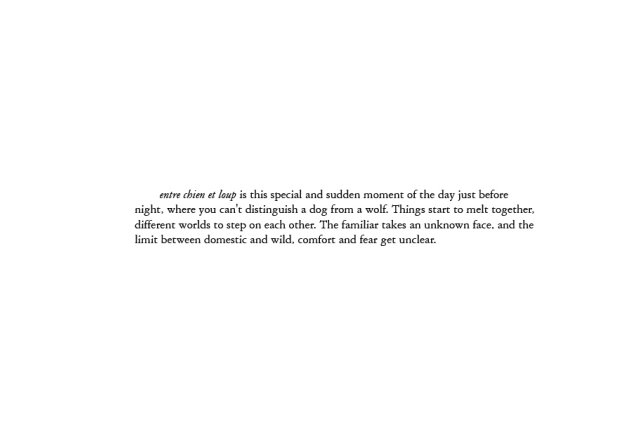 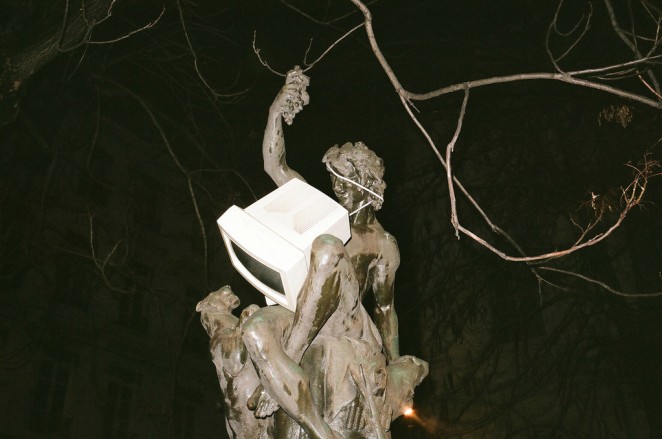 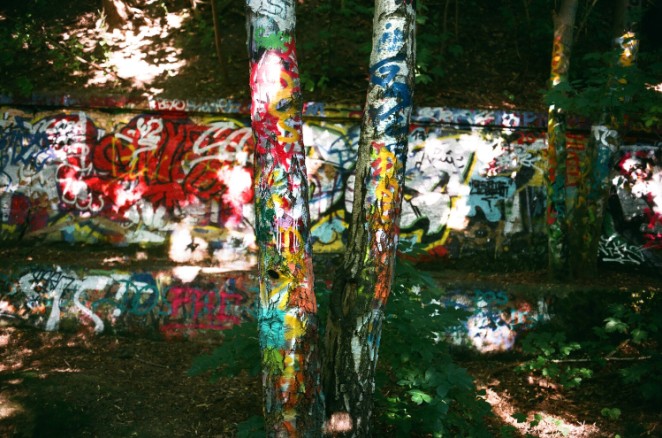 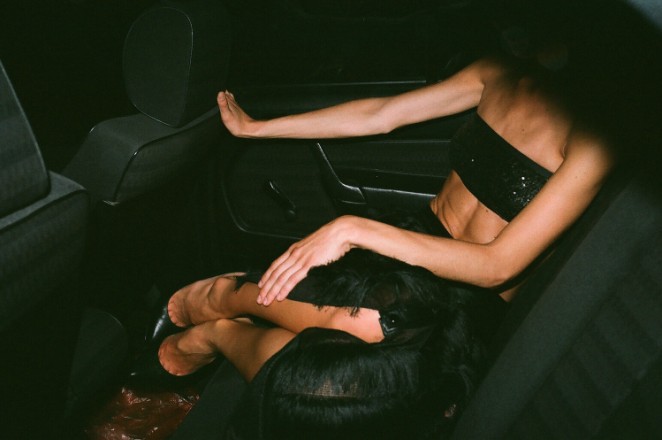 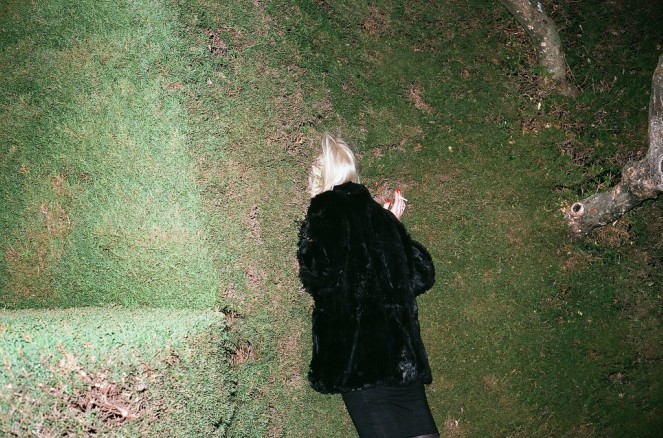 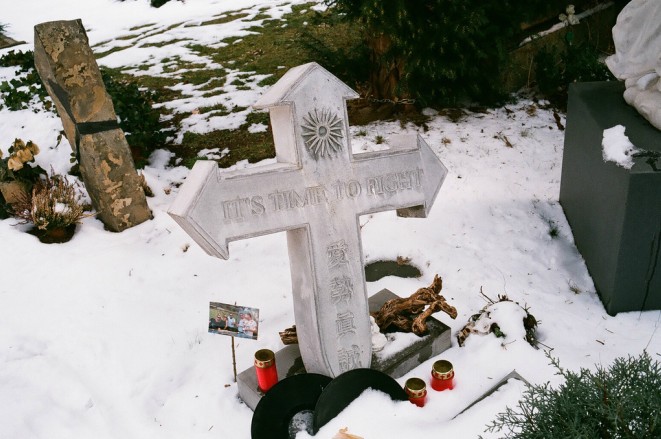 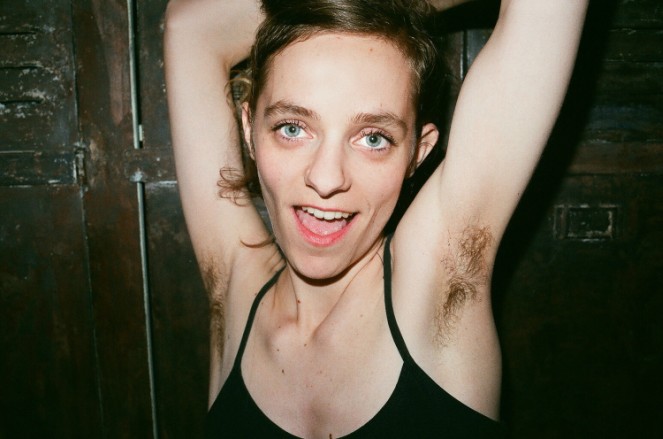