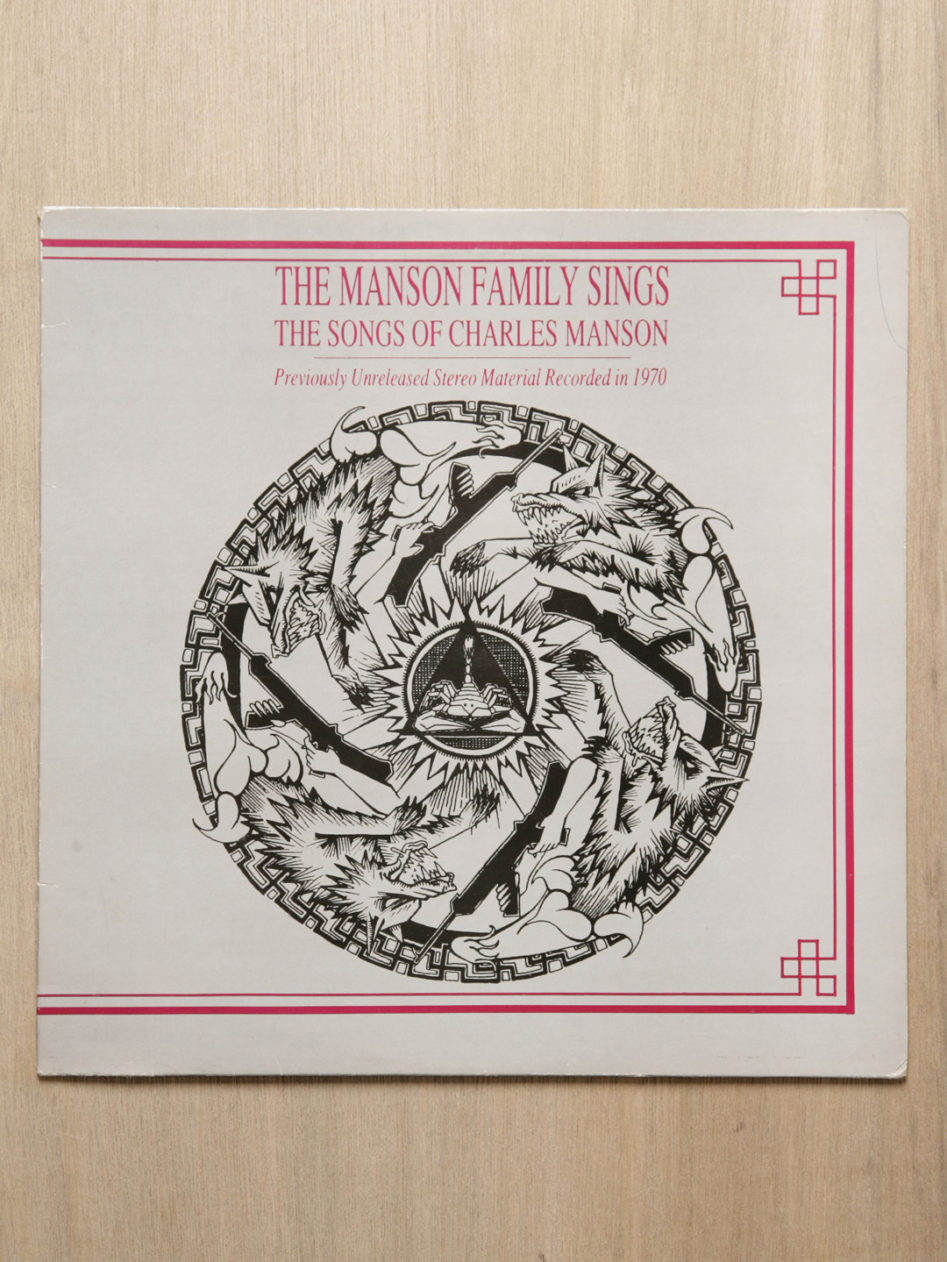 Thanksgiving will be here in no time, so what better way to get into the family spirit than to sing along with the Manson Family? Taken from original recordings made in or around 1970 at the Spahn Ranch Saloon, the album features the Manson Family paying musical homage to its most illustrious member, Charles Manson.

If you’re having trouble grasping the concept of this album, think of it as an A$AP Mob album where the group only sings A$AP Rocky songs because he is currently on trial for murder. Does that help? Either way, get your hands on The Manson Family Sings the Songs of Charles Manson.

Released in 1986 on a limited edition white vinyl, only 999 copies were made–which is 666 if you turn it upside down. Creepy, no? 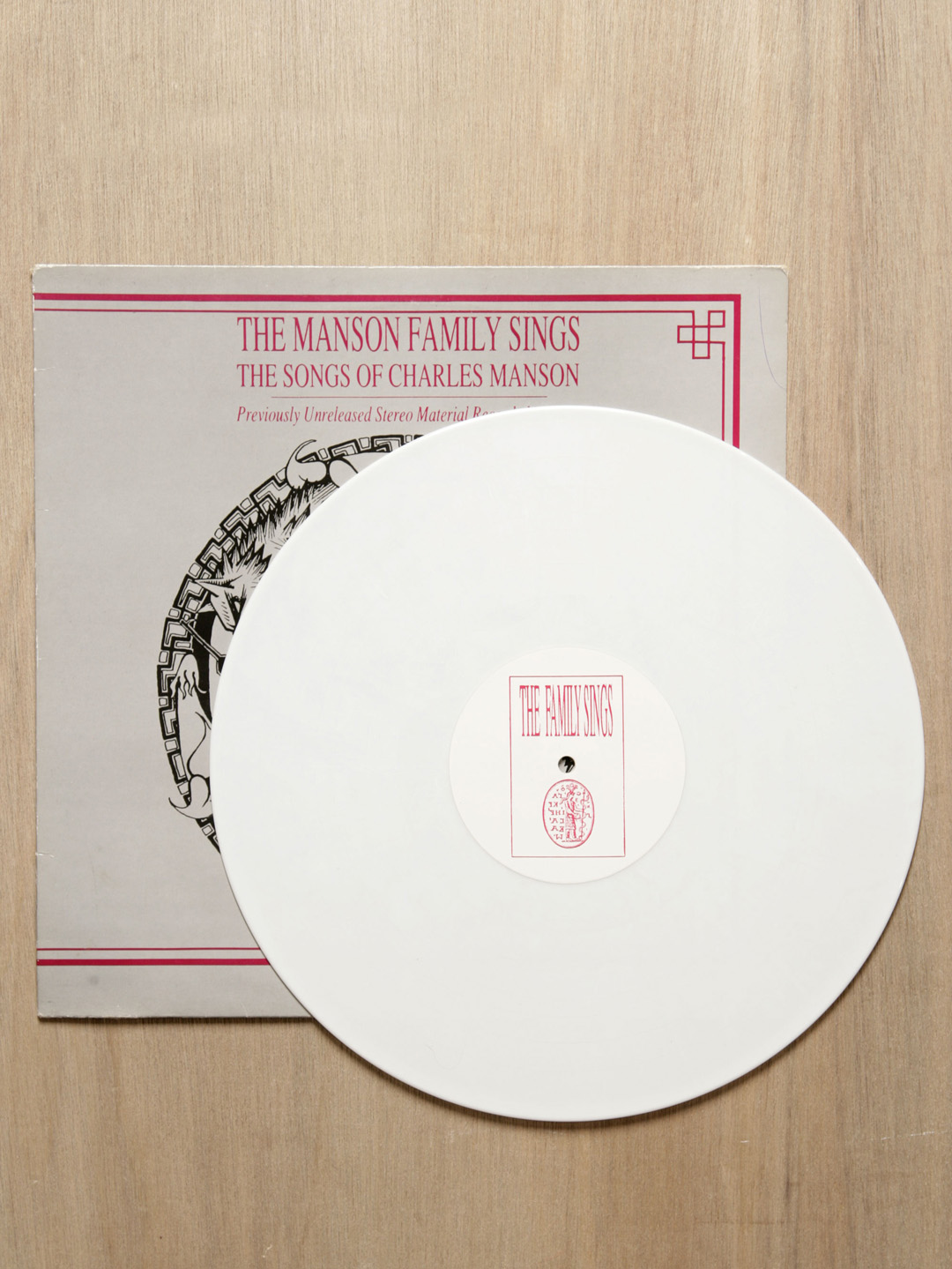 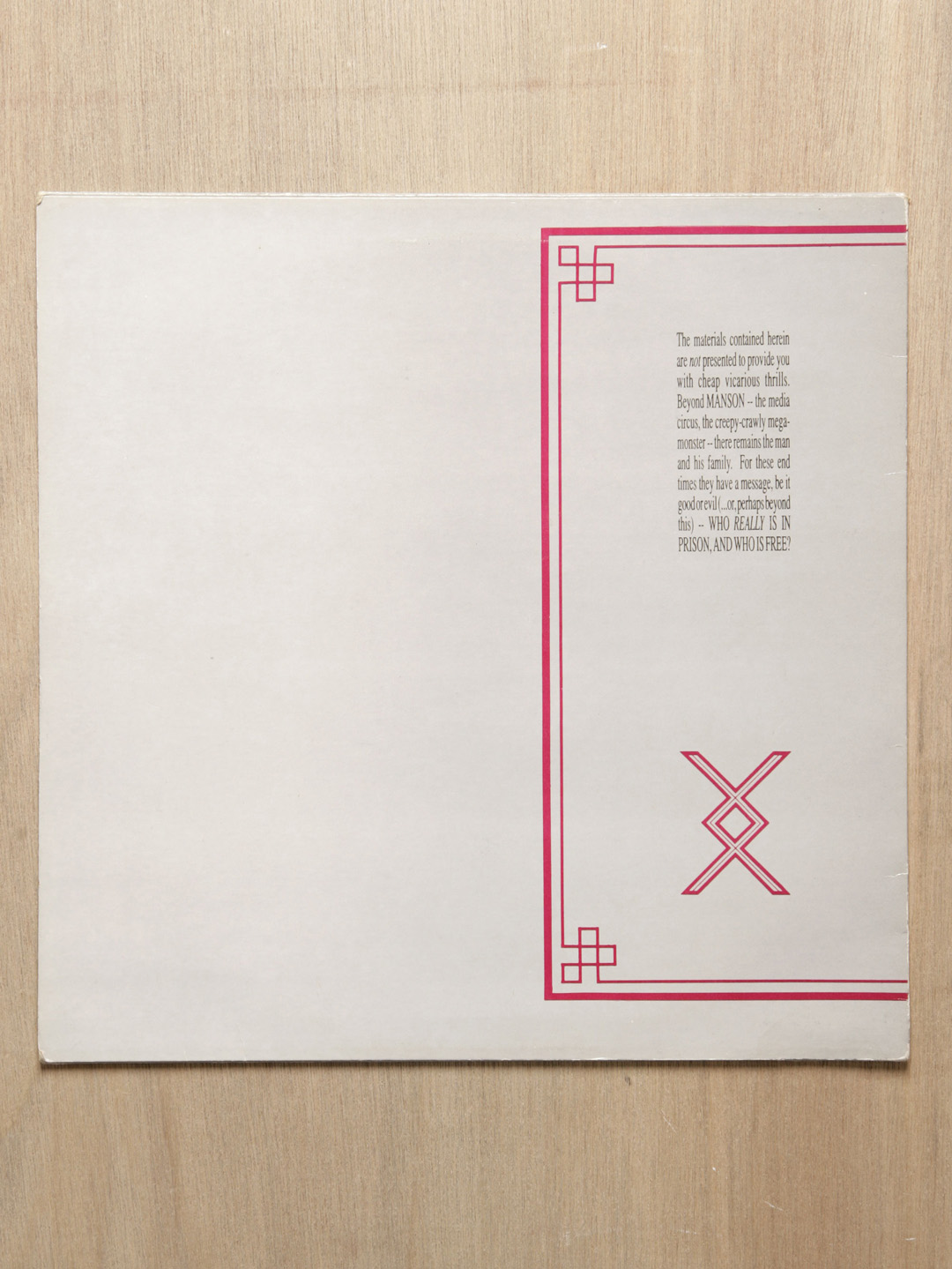