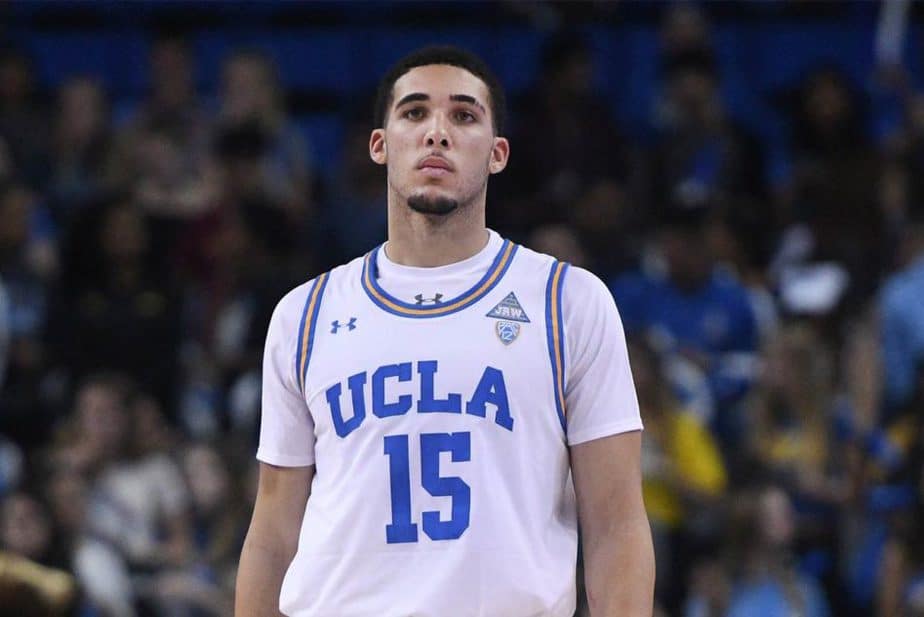 A new entry in the Ball-Trump feud. During an interview with The Breakfast Club this week, former UCLA hoopster LiAngelo Ball revealed that the university made him thank President Donald Trump for helping with his release from China. Last November Ball was with teammates Cody Riley and Jalen Hill when they were accused of shoplifting some sunglasses and subsequently detained. Trump allegedly stepped in and got the boys released. The president then took to Twitter when the young men didn’t thank him quickly enough.

LaVar Ball, the Ball family patriarch, didn’t take too kindly to Trump tweets and then proceeded to question whether or not the president even had anything to do with his son’s release. Trump shot back with a tweet saying he should have just left the boys in China. LiAngelo Ball issued a thank you to the president despite the Twitter barbs but not on his own volition. LiAngelo was accompanied by his father when he admitted during the recent Breakfast Club interview:

“Before I went up there, it was like, ‘You’ve got to thank him.’ I just threw him in there real quick right before I gave my speech. If they didn’t tell me to do it, it wouldn’t have been in there, to be honest.”

Ball was suspended by UCLA but on Dec 5. his father ended up pulling him out of school altogether in order to start training him for the NBA. In the meantime, Ball signed a one year deal to play professional basketball in Lithuania as a way to keep active.

Disdain for Trump is all the rave these days, as with most of the United States’ recent presidents, but do you agree with LiAngelo Ball’s reluctance to thank the president or should he thankful to anyone who helped him avoid jail time, even if it is our polarized president?