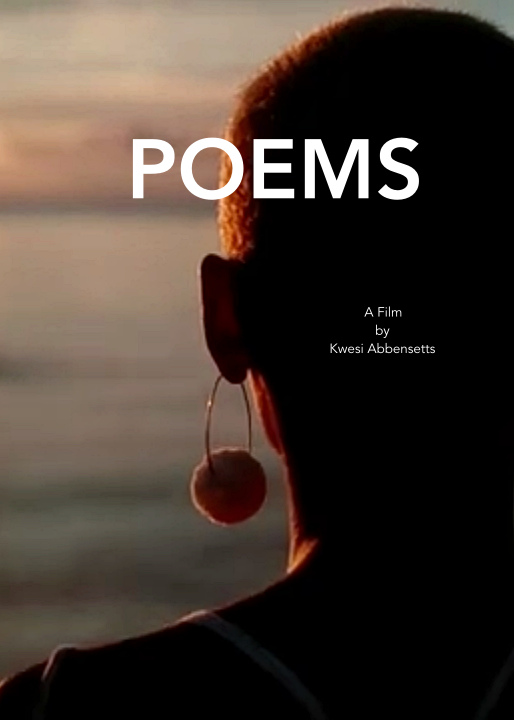 The multifaceted Kwesi Abbensetts recently released Poems. A film about a couple traveling through Jamaica, Poems is a far cry from your average artsy cinematic offering. Poems doesn’t break the rules, it simply ignores them. Poems possesses an enduring but delicate dichotomy that teeters on the edge while still remaining tethered to a safe, warm place that could only exist in the heart. It blissfully stumbles between documentation and surrealism thus giving the film a sense of whimsical mystery. It invites you in without quite extending an invitation.

A collaboration with Anya Peters, the visuals of Jamaica are accompanied by Bob Marley’s recorded interviews. There is an undeniable synergy between Marley’s voice and Abbensetts’ imagery that forces the audience to listen with their eyes and as well as their ears.