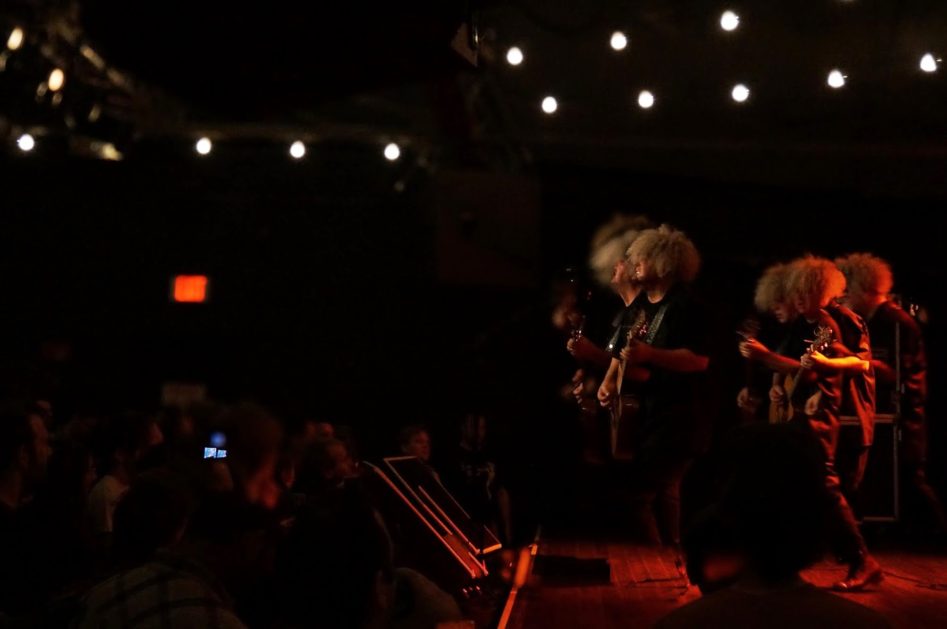 Buzz Osborne, or King Buzzo to the music-loving world, turns 50 this year. For more than 30 of those years he’s been fronting his legendary punk/metal/experimental/noise/whatever trio, The Melvins with odd side projects dotting his career landscape. He’s worked with arena-sized bands, punk legends, ambient noise-artists, but this tour is his first excursion as a solo artist, supporting his all-acoustic record This Machine Kills Artists. I thought I would miss the weirdo noises, the backing vocals, the dueling drummers or even the mere presence of a full band. I didn’t stand a fucking chance.

Praise be to transparency: I have been a devout follower of the Melvins for more than half of my living years. I’ve seen them play with most of those bass players, more than a few of those collaborators, and made great pilgrimages on their behalf. I’ve watched their opening bands grow up to play in front of five-figures worth of people, finish careers, and break up while The Melvins rest like a fringe-rock  foundation: built so solidly they can forever withstand the change happening around them. I knew every up-beat and down-stroke on this Thursday night, but was still caught by surprise. 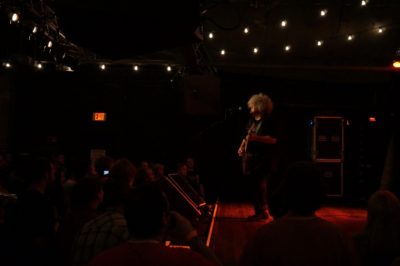 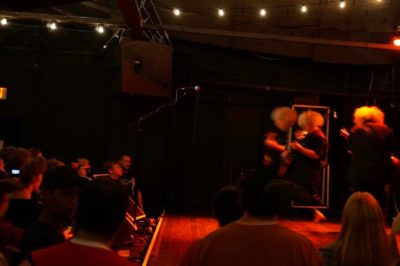 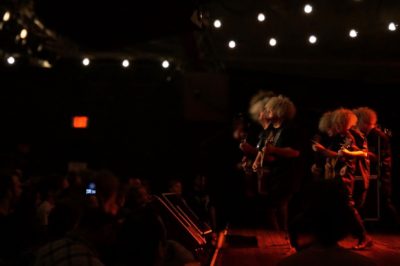 While Buzz usually comes with backup, he treated this crowd and this stage no differently: as something to be conquered and thrown into submission by every means at his disposal. As he roared through his first batch of songs, all Melvins live staples, it becomes clear that while the tools were different (no Les Paul? No band?!?!? NO AMPS?!?!?!?!?) the method was the same. The platform was his alone, but the result was per usual: I got my ass kicked.

King Buzzo paused after a handful of songs to talk, something usually done by necessity only. Buzz’s every word had the audience begging for more. A few pieces from his new solo acoustic record assailed us next, with nothing so much as a pause, but a command that seemed otherworldly. Even when lost in the music, Buzz was preternaturally aware, even yelling his “thank you” from the back of the stage.

Up there on his own, Buzzo seemed like maybe he was finally in his element: howling, whispering and strutting around like he owned the fucking place. Nobody in attendance would have been able to argue.