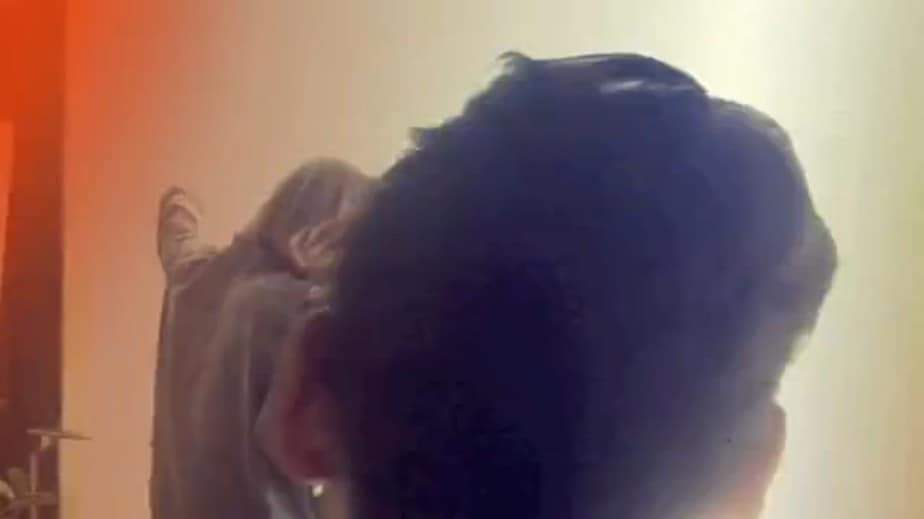 The web is jizzing their pants over the latest informal release of a demo video of Kendrick Lamar’s “Bitch Don’t Kill My Vibe” featuring Lady Gaga. In the demo version, Lady Gaga can be heard crooning the hook. The video consist of candid shots of Gaga and company touring in Rio and Colombia. Released by Gaga herself, the song was intended to be included on Lamar’s hit album, good kid, m.A.A.d City, but industry politics and deadlines led to the song being cut.

Fortunately, Gaga revealed that the song will be released. The two also worked on a song called “Partynauseous” which got canned for similar reasons–no word on whether or not that song will also be released at a later date.