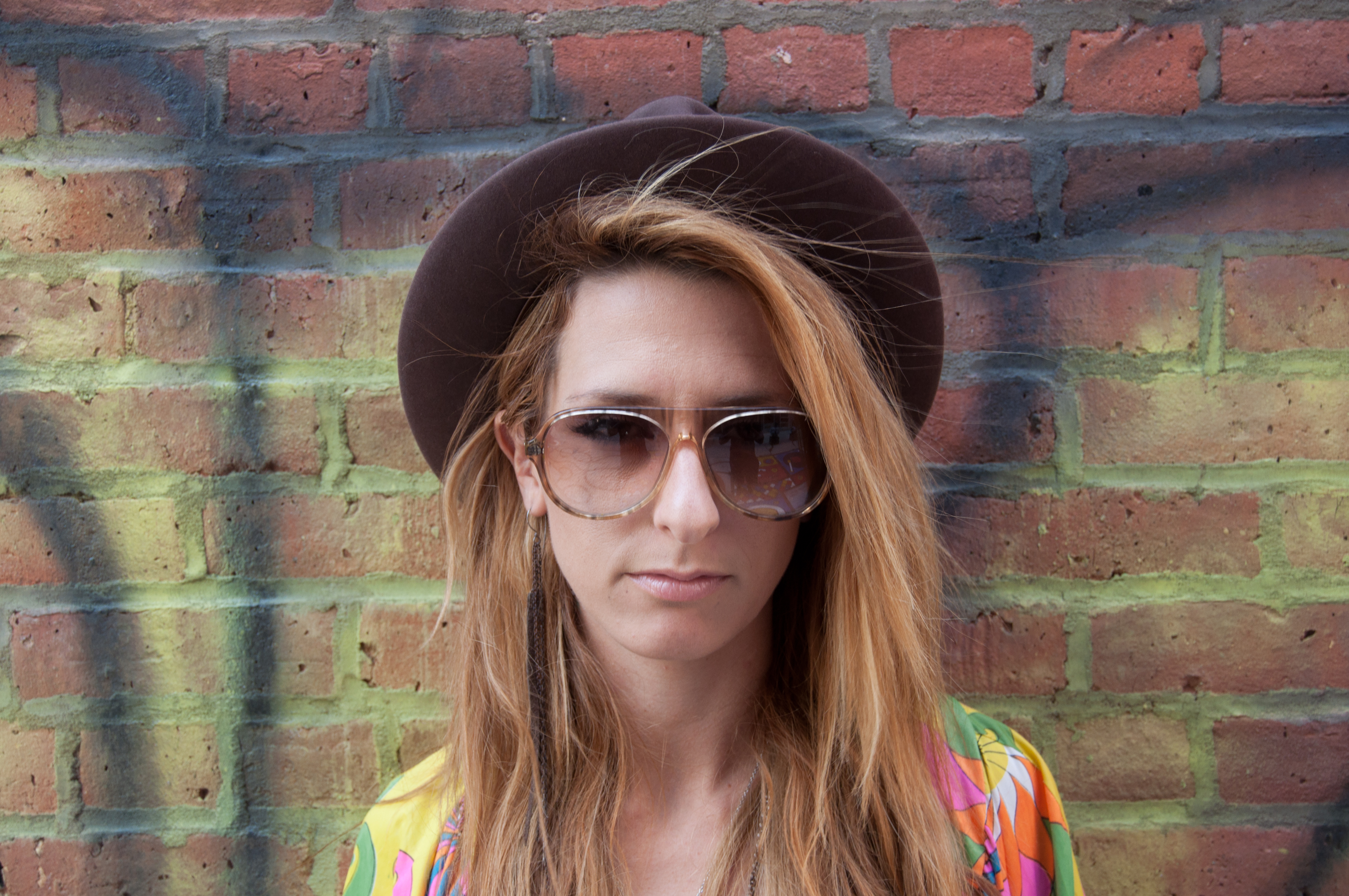 It isn’t necessarily fair to compare an artist to another artist during an album review but it is something that we are seriously considering doing at the moment. It’s not like we haven’t done it before. After all, we’re not doing it to diminish the artist’s body of work — in fact, we view it as a compliment. Great minds think alike and we’re simply in the business of likening great minds.

With all that being said, we come to Kendra Morris‘ Banshee. We love Kendra. In our daydreams, Kendra is an intoxicating cohort who is always up for a smooth tune and a good joke. We often catch her half singing and half humming to herself while putting an effortlessly awesome outfit together for the night. She often waxes poetics over a cold brew and answers her text messages two hours after she gets them. 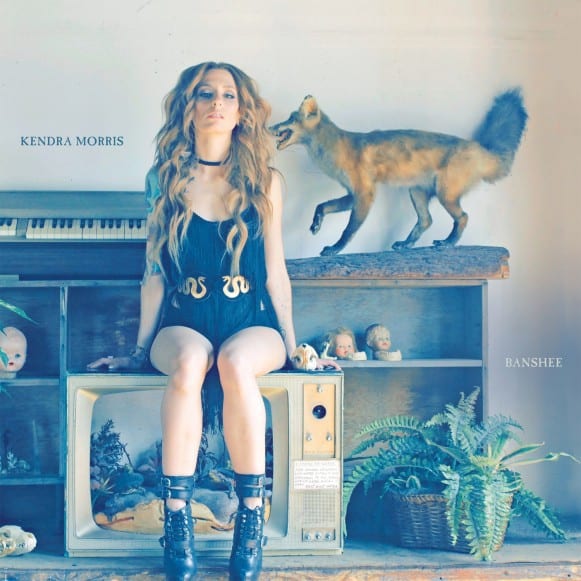 Photography by Ali of A Noble Savage.

But enough flattery; let us get to the point. After listening to Banshee, we’ve determined that Morris is the rightful heir to Amy Winehouse’s presumed throne. Is she a second rate imitation? Fuck no. Is she the torchbearer for the genre of soul music? Well, if the answer were any other word but “yes”, we wouldn’t even bother to mention her much less the album.

It would be easy to say that Banshee is listenable from beginning to end. But this album is more than that, it is a love letter to any music lover who decides to break its seal. What Morris offers is a pained serenade of affection and moxie. The songs “Waiting” and “POW” gets things off to a brooding but soothing start while the infectious “If You Didn’t Go” and the hypnotic spring smash “Concrete Waves” proves to be sweet wind in Banshee‘s sails.

Things are riding high by the time we reach “Here”, a powerful bluesy shout of a song that nearly steals the show mid album. Subsequently, with a total of five songs left, it’s hard to believe that Morris can top “Here”. We’ve had the pleasure of seeing her preform the song live and it is such a moving tune that it renders itself as a hard act to follow. But being the talented songwriter that she is, Morris doesn’t attempt to outdo herself; instead she uses the rest of Banshee to simmer down and reflect.

“Today” is an immediate sedative. It introduces a funkier side of Banshee that is drenched in syrupy vocals and sultry rock. The titular track is a wonderful parting gift, summing up the entire album as a captivating listen and a seething introduction to anyone has yet to be spun in the siren’s silky web.

Soul purists will detect echoes of the late Winehouse but will quickly realize that Kendra Morris is a different brand of genius with a slew of unique tricks up her sleeve. Howling like the banshee, roaring like the wolf; Morris had officially introduced herself to a world that is in desperate need of melody.