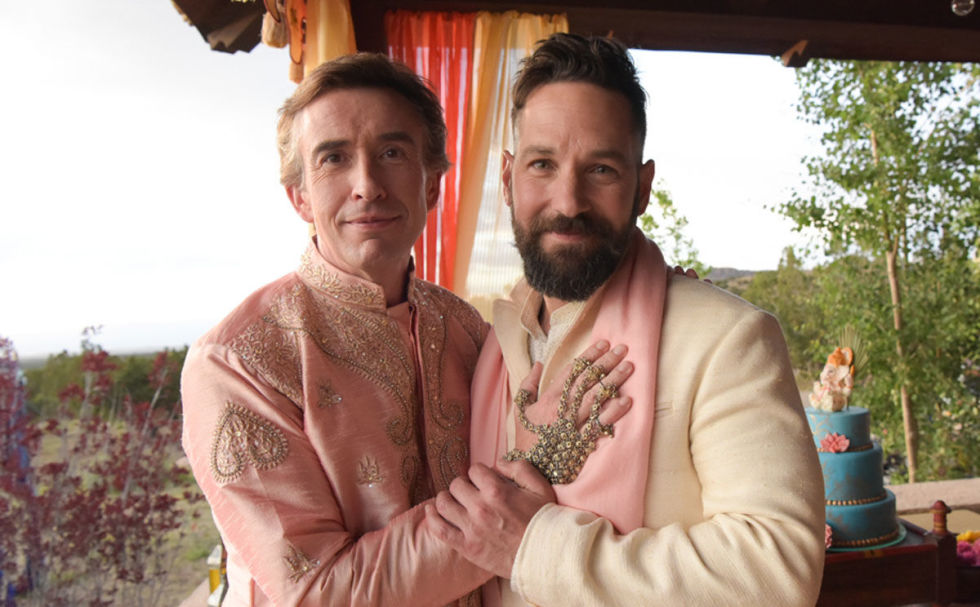 Yo, it is 20-freaking-18 and I know one thing for sure. The Ideal Home if you believe in fairies, leprechauns and unicorns may indeed exist but no one is sure what that magical construct looks like. What kind of parents make an ideal home? No clue. What I do believe is that no one starts off thinking that they are going to try to fuck up a kid. No one looks at a squirmy newborn and ponders, hmmmm, lemme see how I can make your life as shitty as possible? In the case of Ideal Home featuring Steve Coogan, Paul Rudd and the kid, the impish Jack Gore with a mop of auburn hair 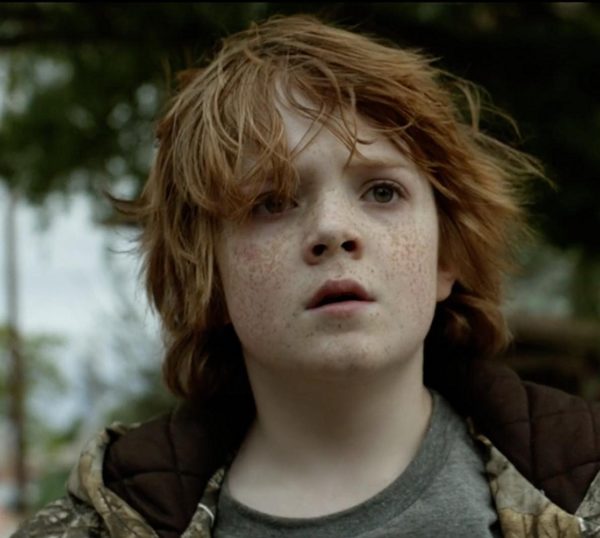 and a face full of paint splattered freckles you can throw away any thoughts of Ward and June out and open your mind to the imperfection of your average American fam of 2018. We already know same-sex couples make super competent parents, who doesn’t love The Kids Are Alright? Remember the two competent lesbians raising two well-adjusted teenagers who go looking for their sperm daddy?

At the little mansion in Santa Fe Coogan and Rudd live as romantic partners who bicker constantly, throw lavish parties and have a cooking show, Ideal Home.  They are not what you call, “kid people.” Surprise, Erasmus Rumble (Steve Coogan) who is an affected stereotype of a committed homosexual pushes the borders of lampooning but not quite teeters over the precipice is a grandfather to this awkward moppet. Yep, the queen of the cooking show who 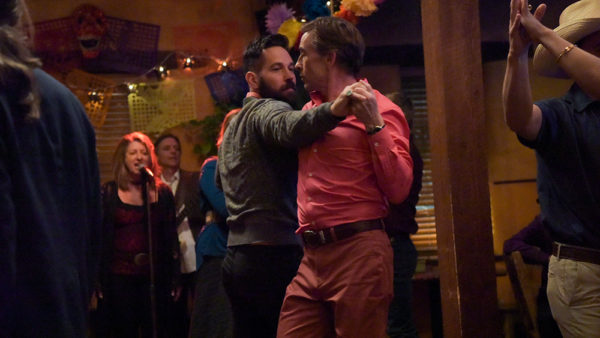 quite possibly came out of the closet in the womb found himself “experimenting in the 80s” and knocking up some girl. Even bigger shocker? He’s had nada to do with his drug dealer son, Dale, played by Jake McDorman, who is incarcerated for “beating up a hooker,” making him the ultimate deadbeat (rhymes with hag). 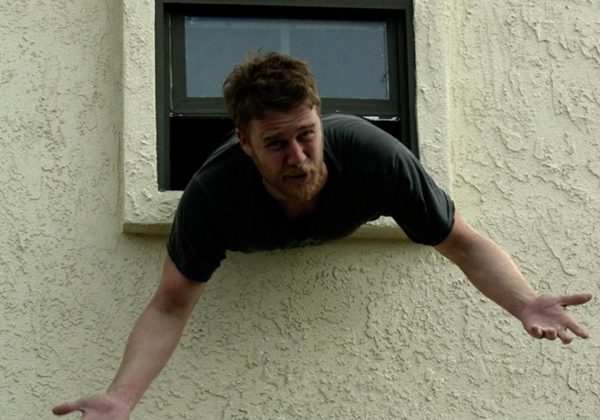 Forgive me, the film is full of playful references where Bill gets busted at school for giving a report about his family and what it is like to be raised by two dads who are not really his two dads who are homosexuals and what you should never ever say to a homosexual. If you watch the film for no other reason than that scene, it is totally worth it. Yes, the film written and directed by Andrew Fleming is a bit tropy down to an entire schtick bordering on reoccurring gag about Taco Bell (it goes beyond product placement and I can only speculate because I’m too lazy to check if the parent company of Taco Bell funded the film) but Paul Rudd and Steve Coogan are a super convincing typical couple with all of the conventional problems that you can imagine and a whole host you can’t when you work together, live together, play together and are suddenly thrust into parenthood together when you least expect it. There’s the invariable 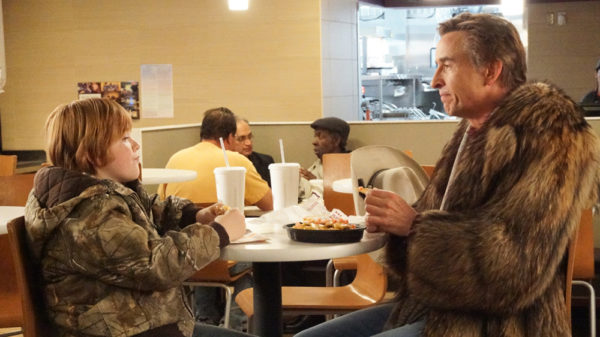 inequitable division of labor that often destroys relationships turned on its head that is lovely to see with two comedic actors. It takes a delicate touch to not overdo any of the tropes in an overtly message oriented film but that is half the fun and where would the pleasure be if we can’t laugh at ourselves in 2018. The message being all it takes are willing people to love a child to make an Ideal Home.