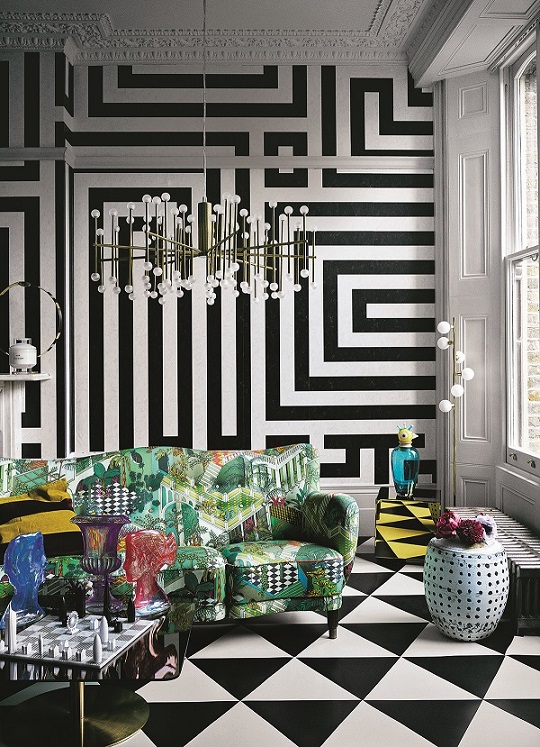 In today’s tech-heavy world, our sensory-stimulation demands are high, but the supply is more than sufficient- a daily instagram feed is enough visual content to fill up one of those heavy-ass Art books that pretentious-ass folks slap on their coffee tables and never open.

The supply is so high in fact, our sensory stimulation habits have been bleeding into the home decor scene- I use the word “bleeding” because this trend is gushing, overflowing even. 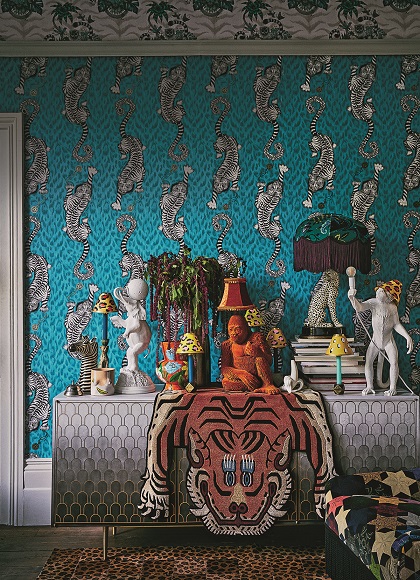 According to artist Suzanne Carpenter, “fingertip technology… (has) exposed us to a multitude of complex, richly patterned cultural references from around the globe…venues need to be as photogenic, inspiring and interesting as possible as there’s intense competition for the social media space that’s so valuable in attracting customers.” So, designers are utilizing the rich tapestries that social media feeds provide but they’re also basing their entire design aesthetic on the idea that it has to compete with not only other digital content, but “digital” content itself. 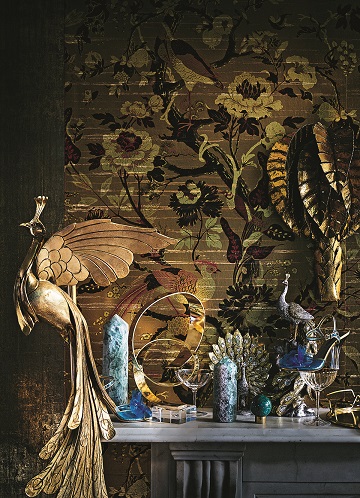 It might sound bleak, but the new trend is actually a good thing for designers like Ksenia Shestakovskaia, who became numb to dominating minimalist, scandinavian, IKEA heavy interiors- “I found at a certain point that things got so clean that they projected nothing.” As an antidote to that boredom, Shestakovskaia and others have reigned in a new era of the maximalism- patterned, gaudy, Liberacci-inspired decor. 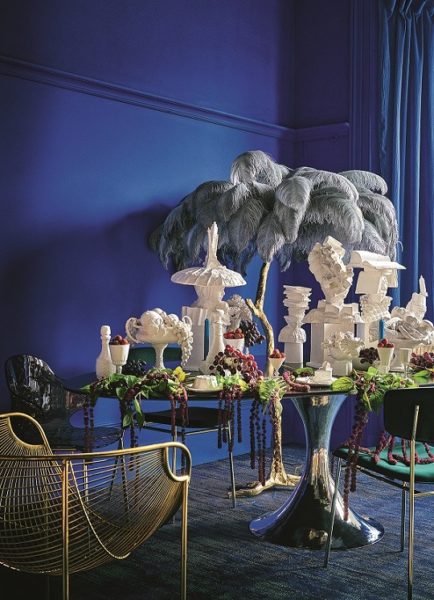 As for me,I’m all for it- Maybe it will get these rugrats to look up from their gadgets every once in a while.