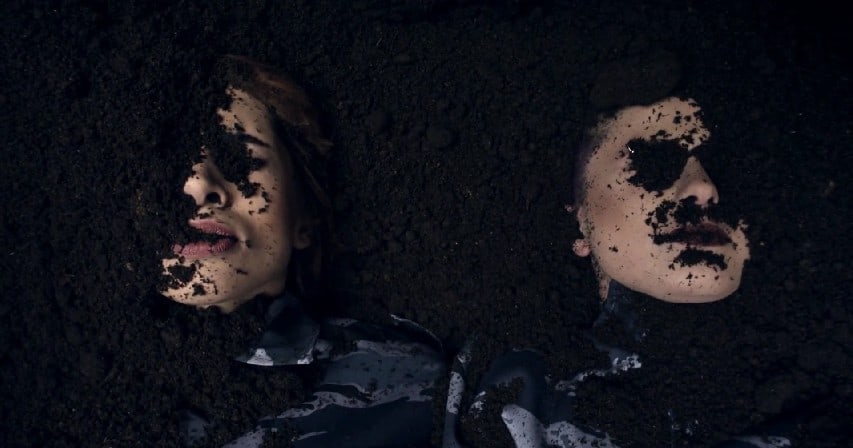 Pussy Riot recently released visuals for “I Can’t Breathe”, their first song recorded in English. Directed by Pussy Riot themselves, the video features the duo being buried alive while wearing Russian riot police uniforms. It is a visual ode to the memory of Eric Garner, an unarmed black man who was choked to death by a Staten Island police officer. The officer was never indicted for his malpractice and it resulted in heighten tension between police officers and the public, who engaged in a rash of protests.