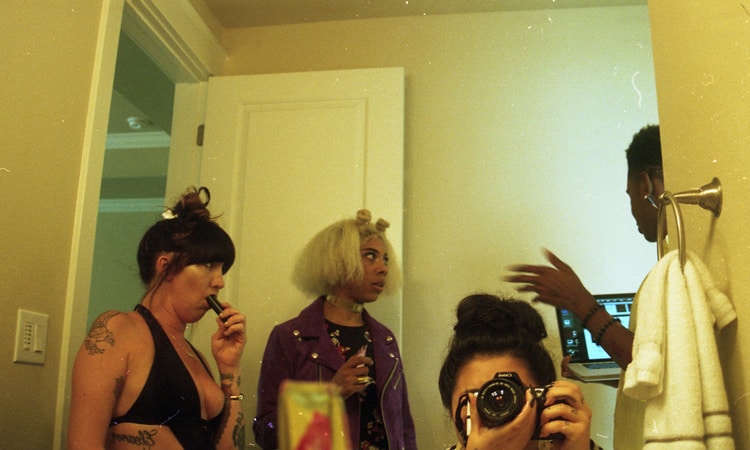 I spoke to photographer Ennis Chung in her apartment while she covered an entire wall with proofs from her newest editorial project, Realest. While affixing hundreds of pieces of paper, she very earnestly confided in me about an interest in giving away her bed to make room for more studio space. While I tried to convince her that sleeping on a couch every night is no way to live, she jumped in with an idea to sleep on the floor instead. That’s thing about Ennis she always has a solution.

Realest is a photographic exploration of the hip-hop lifestyle. Each session covers frame by frame, 24 hours with a notable person in the culture. But, Ennis doesn’t emphasize the club or even the studio in her work. “I don’t just focus on the highlight moments of the day. I show a lot of mundane shit like furniture shopping and getting stuck in traffic because that’s all a part of their regular days too,” she says. 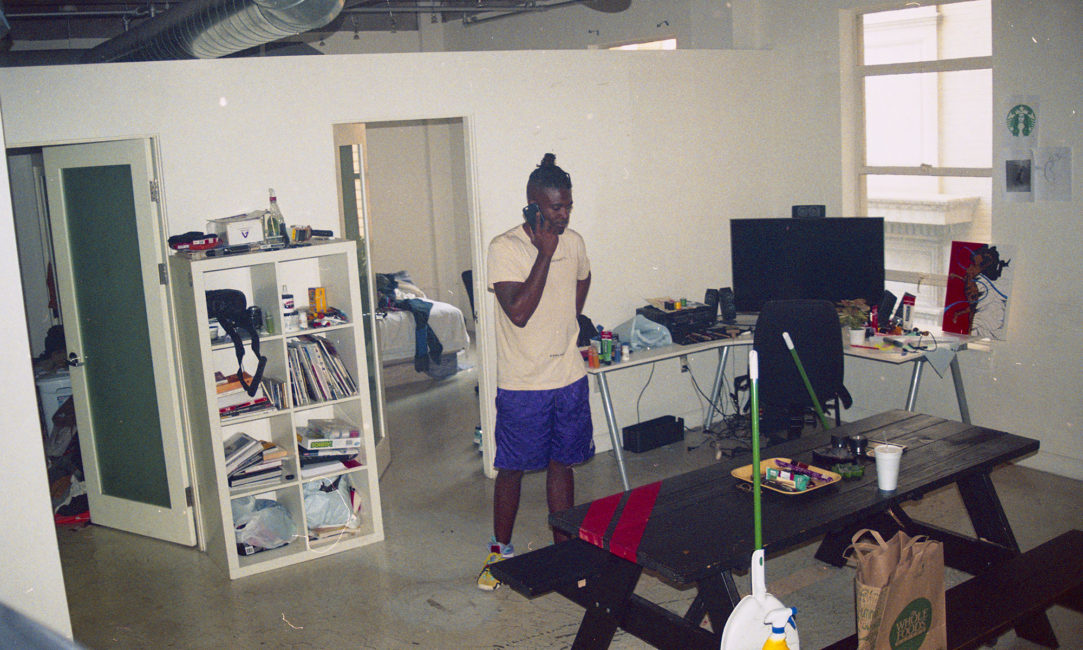 The project covers just about everyone that touches the industry. “There’s a lot of job titles that I wasn’t aware even existed until I started digging into it,” she adds. And even if they aren’t the sort of person that wants to be in the limelight, Ennis makes sure to cover just as many people behind the scenes. “Maybe some kids don’t need to aspire to be a rapper, not that there’s anything wrong with it, but there are a hundred other things they can do.” In order to really highlight all of the opportunity within the industry, each issue of her upcoming quarterly photo journal, 524, aspires to showcase only one musical act per issue, instead presenting careers that range from managers to directors.

Ennis has only one requirement for each subject–that [the photo subjects] channel good energy into their lives and the ones surrounding them. It’s something that she is actively pursuing herself and it’s really the philosophy of the entire project. “I don’t front about anything. Being positive is a lifestyle you have to actively work for. I try and make the most of everything and just keep grinding when things get rough. It’s just kind of how I am,” adds Ennis.

From an industry built on parading lifestyles of the rich and the famous, Realest is a breath of fresh air. What Realest does, is it completely strips away this facade, giving way to a much more authentic portrayal on life. “Some artists come off as one thing in the media. They look like they’re living in some big mansion with plush pillows and art work all over the walls but that’s not the case at all,” says Ennis. Maybe Ennis can’t change the way some people currently perceive the industry, but she can most definitely use her photography to uncover the realness within, shifting a perception of success from showing off to showing love. 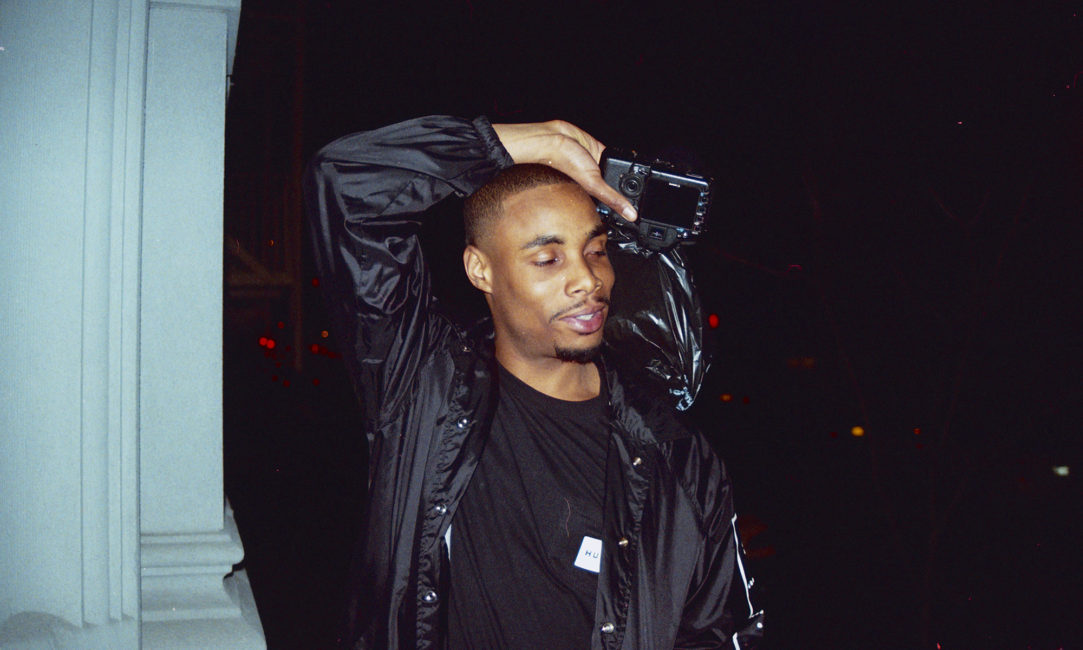 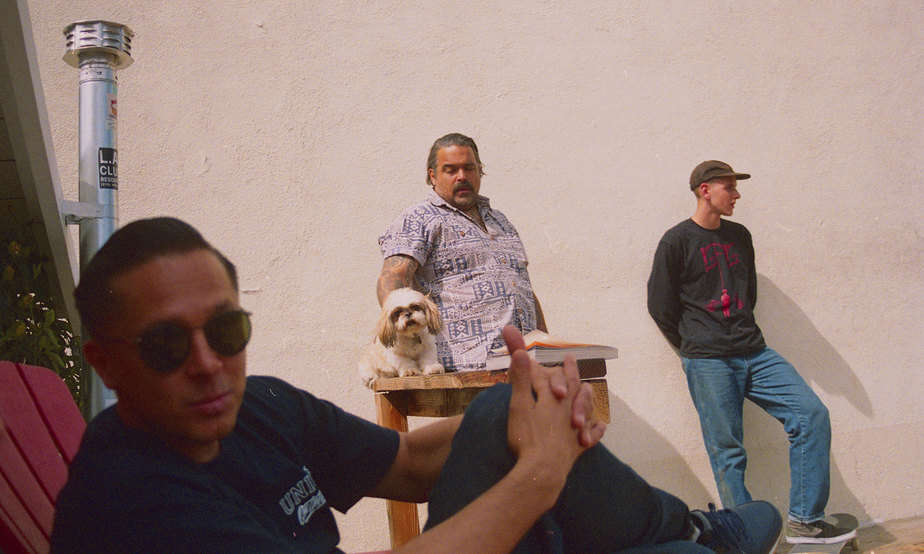 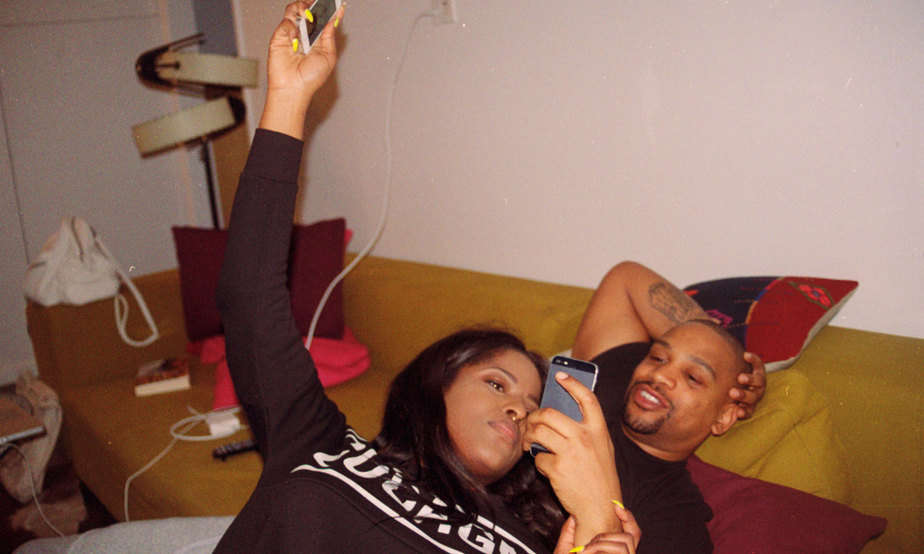 Audra the Rapper & Chike (Director at Creative Control) chillin at his crib. 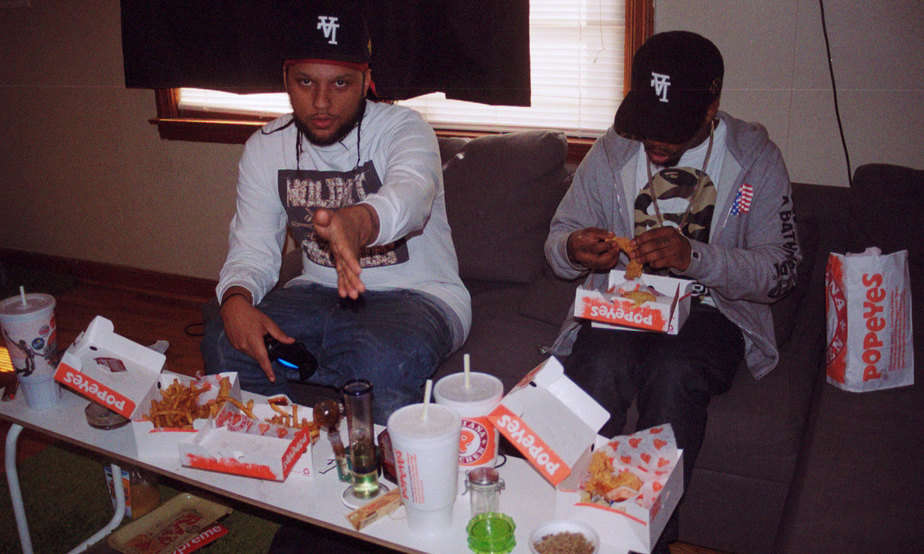 Producer Ducko and Jace from Two-9 at their house. 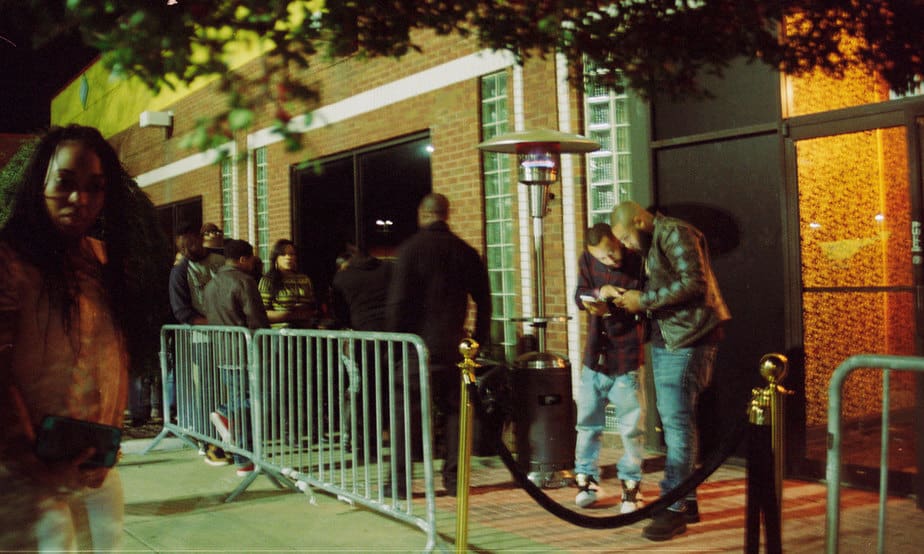 Henny, owner of Medusa Lounge in Atlanta, conducting business at the door.