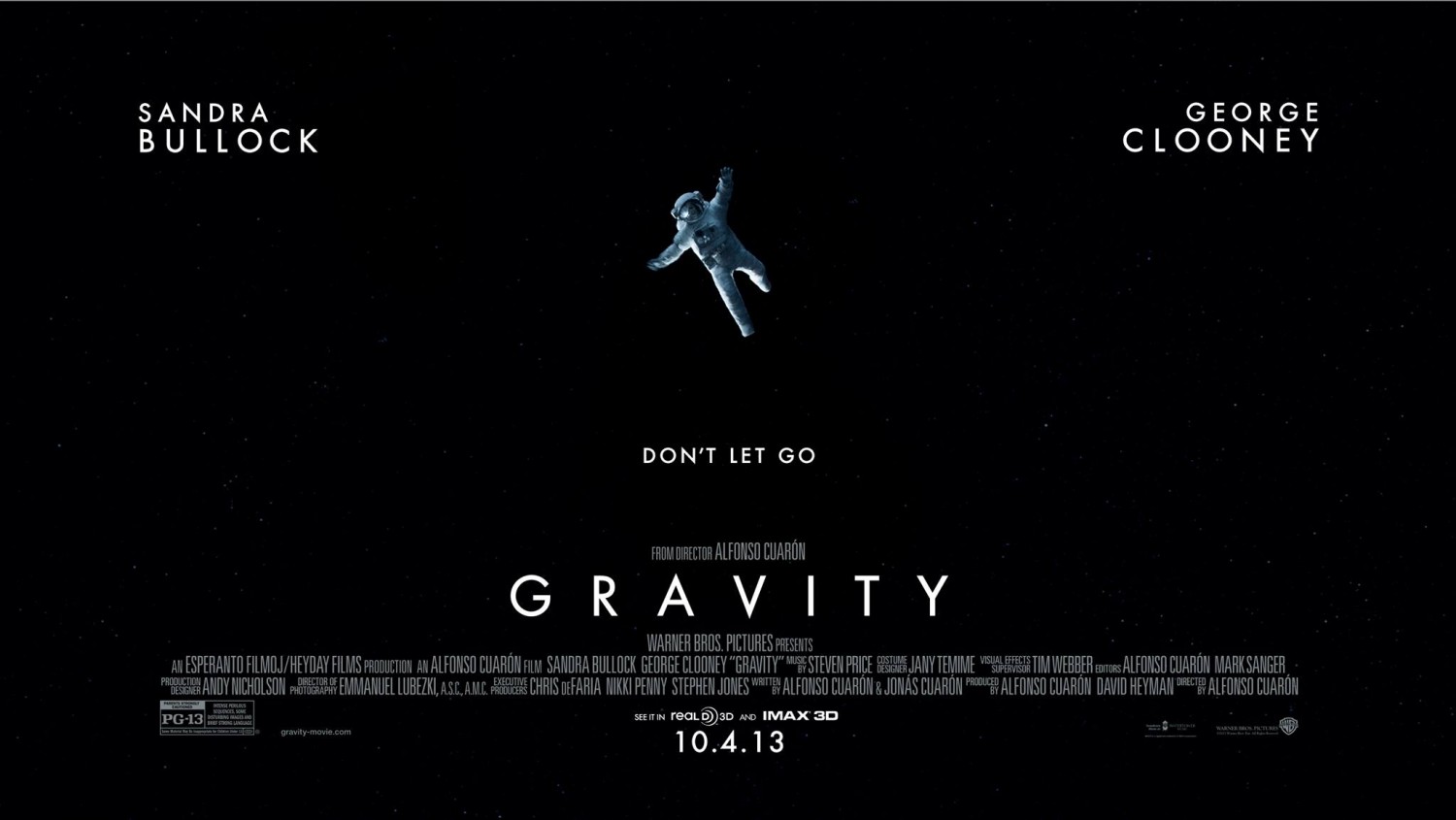 Gravity, the new film by director Alfonso Cuarón, brings thrilling suspense to the distant realm of outer space. The film mixes terrifying realism with majestic images of Earth and the endless darkness that looms all around. Dr. Ryan Stone, played by Sandra Bullock, serves as the film’s protagonist: a hard working scientist who has limited experience in space. After a cluster of debris hits the space station, Dr. Stone must find a way to survive alone against impossible odds. 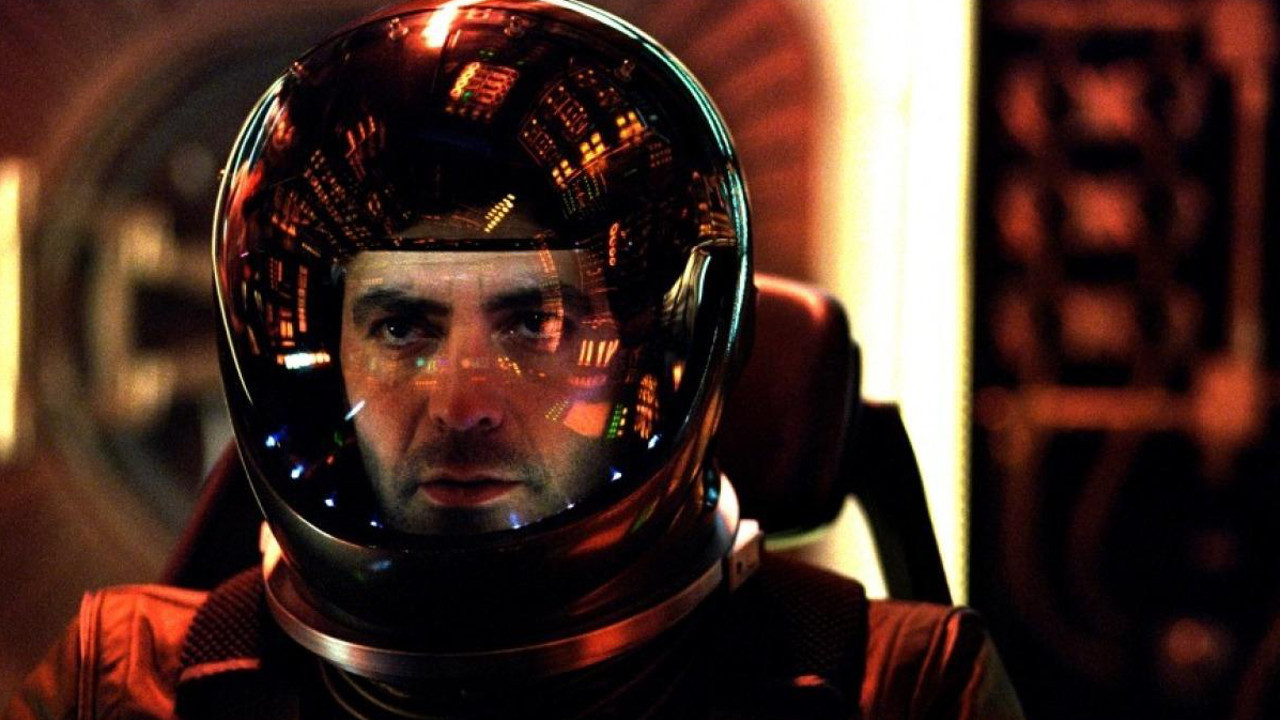 The plot of the film depends heavily on the aim of survival just as the character of Dr. Stone remains deceptively simple. One scene serves as an exception in which the notion of survival, the purpose of life itself, comes into question. Dr. Stone asks herself, what’s the point? Why should I fight to go on living? What do I have to live for? These questions add a rich layer of nuance to the structure of the film. The audience is inclined to hope for a character’s survival even when life itself becomes nearly impossible. In reality, Dr. Stone could be anyone. She comes to represent all of mankind and its quest for survival. Her life back on Earth and her reasons for going into space become nearly irrelevant. During one dazzling sequence after another, the viewer can only focus on the threat of such extreme circumstances with the constant prospect of death. Existence for the sake of existence.

The film continues to quietly explore complicated themes throughout Dr. Stone’s journey. The challenges of life in space become so immense and unmanageable that it begs the question of whether or not humans were meant to travel beyond planet Earth in the first place. Perhaps the lure of the unknown has blinded mankind to the sheer impossibility of space travel. At this point, the central theme of the film becomes gravity itself. Natural forces make life possible on Earth. Gravity binds us, grounds us to the only home mankind has ever known. Without it, we would be desperately lost in the limitless void of space.

Gravity shines as a marvel of modern filmmaking with the only story as old as time itself: the struggle for survival.